Boomer and the Pussy Cats

Not to be confused with Josie and The Pussy Cats because, that was a band. Or, a cartoon; I'm a little fuzzy on the details.

Anyhoodle, Boomer and the pussy cats are getting along like a house on fire (where the hell did that saying originate? What does it even mean?). Boomer completely ignores their existence, which, is just fine and dandy with Guinness, who, likes to avoid confrontation and drama at all costs (Guinness is my spirit animal). Finnigan, on the other hand (Hugh's spirit animal, the reasons for which, you are about to learn) is more than a little miffed; he desires attention! He needs to be the alpha-dog in the household and is more irritated by being rendered invisible than he would be if Boomer confronted him. So, he hisses, pounces sideways toward Boomer to make himself seem bigger, and smacks at him with his paw.

And, Boomer stares right through him.

I would deem it a classic power struggle, except, Boomer refuses to participate; leaving Finn to struggle on his own. This is most entertaining to witness, let me tell you.

Eventually, Finn will stop pushing and merely assume victory (classic Napoleon Complex), Guinness will become more comfortable, and Boomer will realize that he shares this home with two other furry critters. Or, he won't, in which case, Finn will continue to consider himself the alpha-dog and Guinness will peace out whenever Boomer gets too close.

At least we aren't in danger of bloodshed anytime soon. I'll consider that a success. 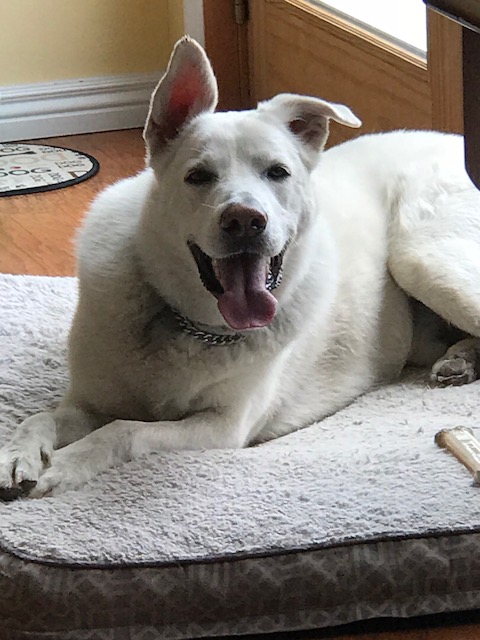 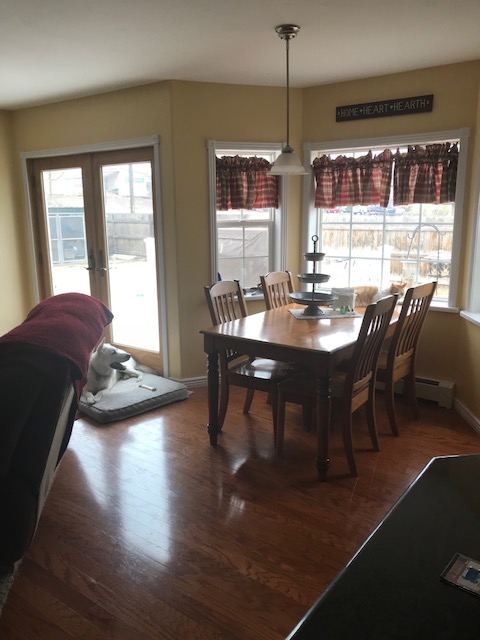 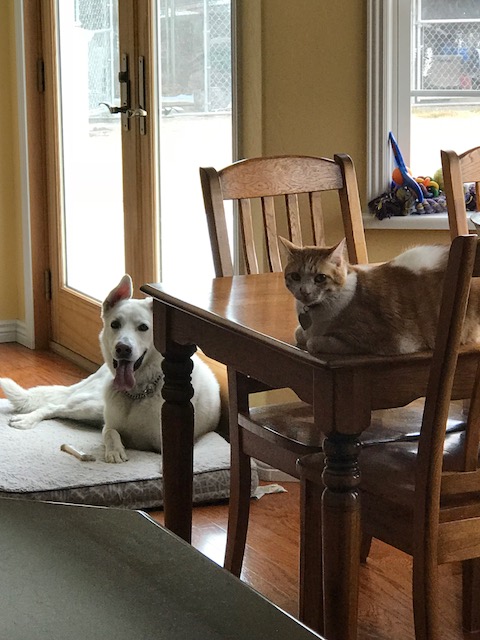 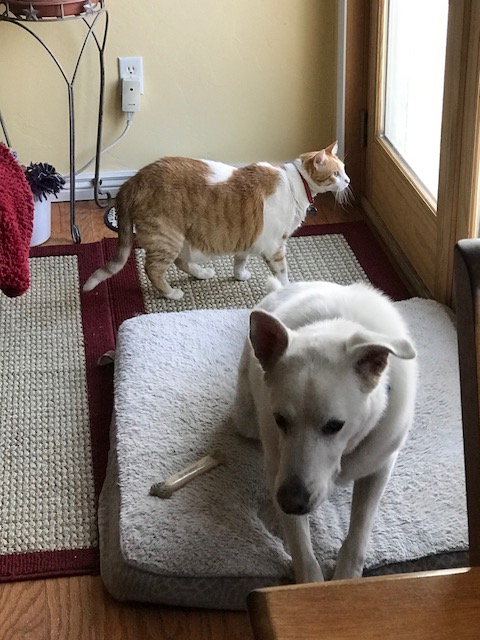 *Not pictured: Guinness, who threw the peace sign and retired to the bedroom.
Posted by Chelle at 8:34 AM