Yesterday, we finally, finally found ourselves on the boat, on the lake! And, when I say found ourselves, I'm speaking for myself, because, it wasn't just about location; I found my summer mojo, friends! Finally! 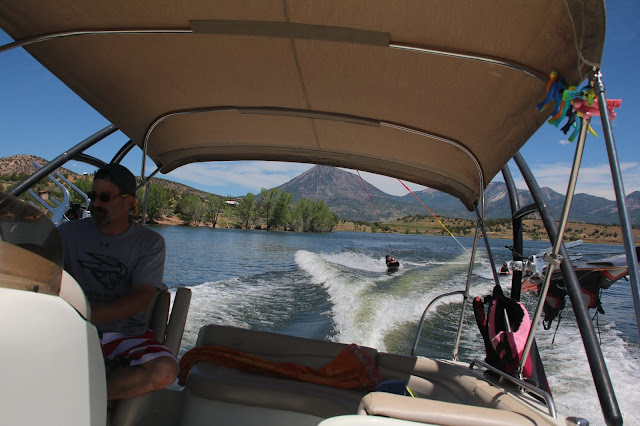 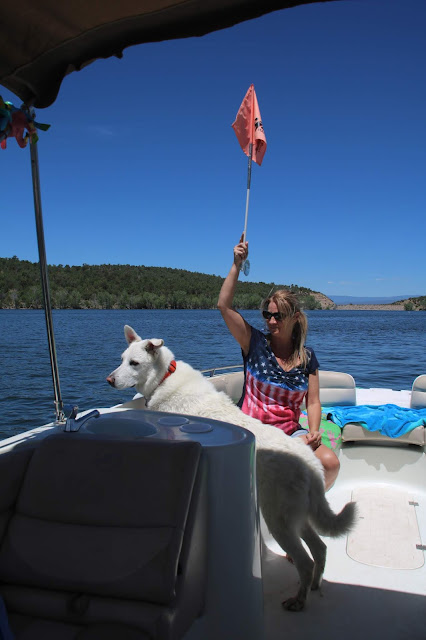 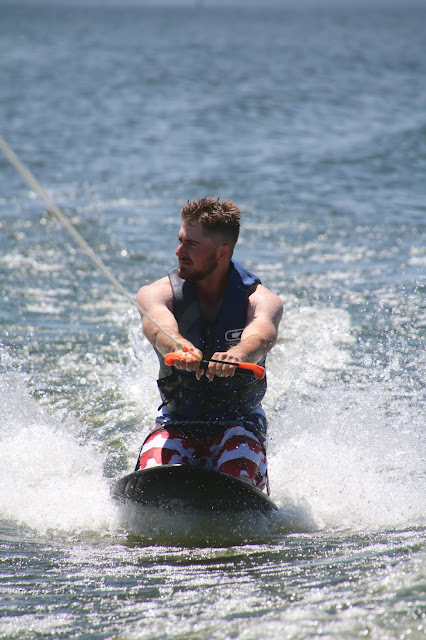 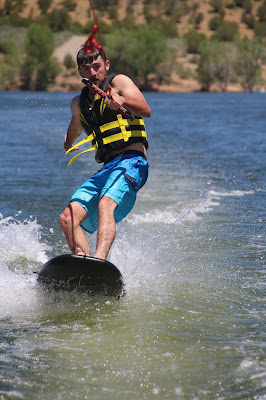 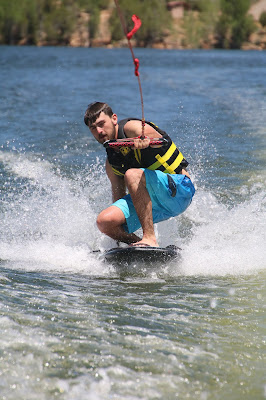 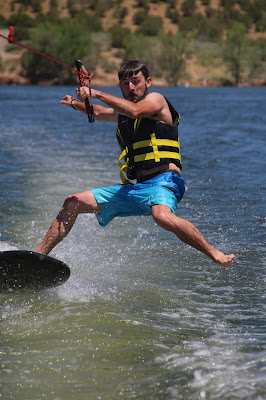 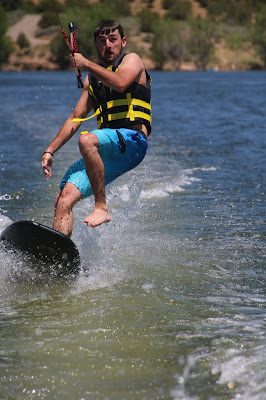 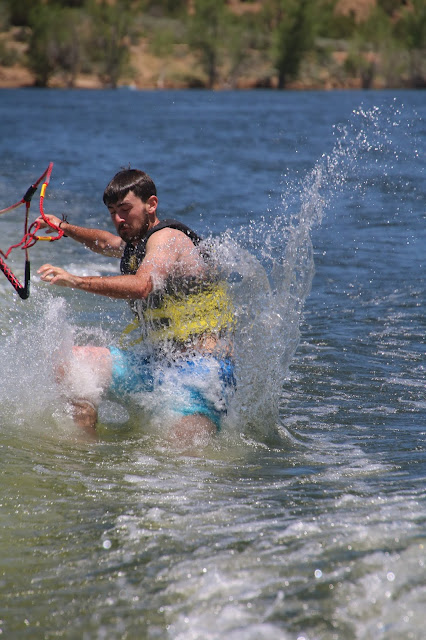 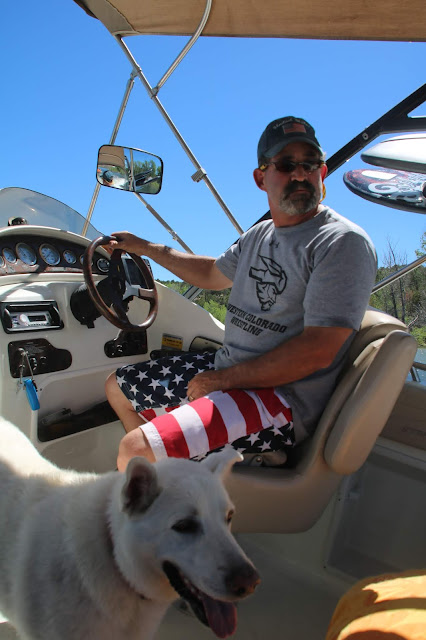 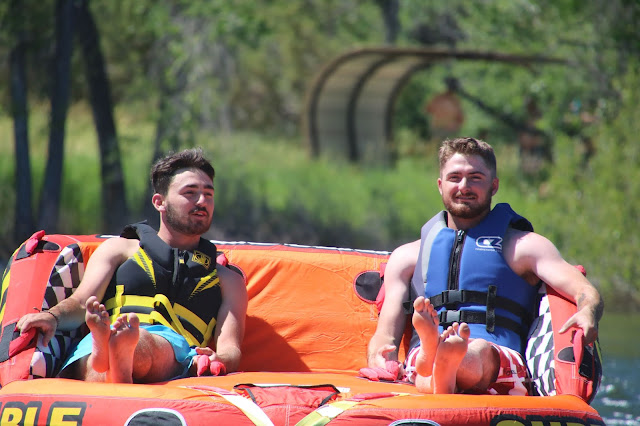 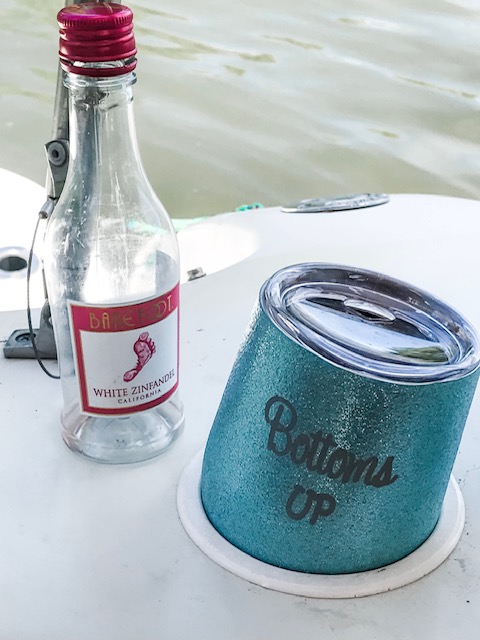 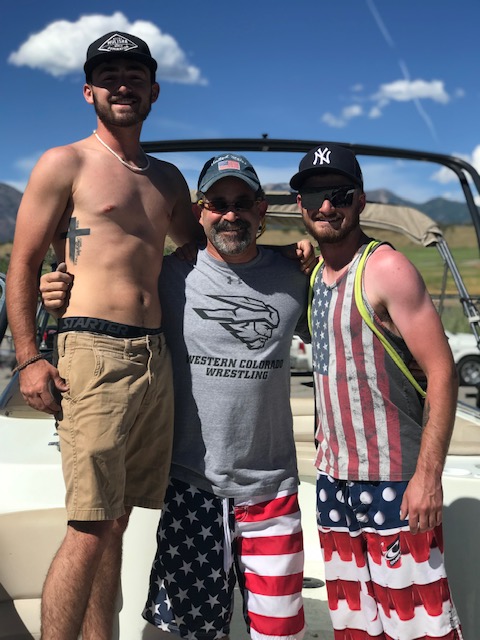 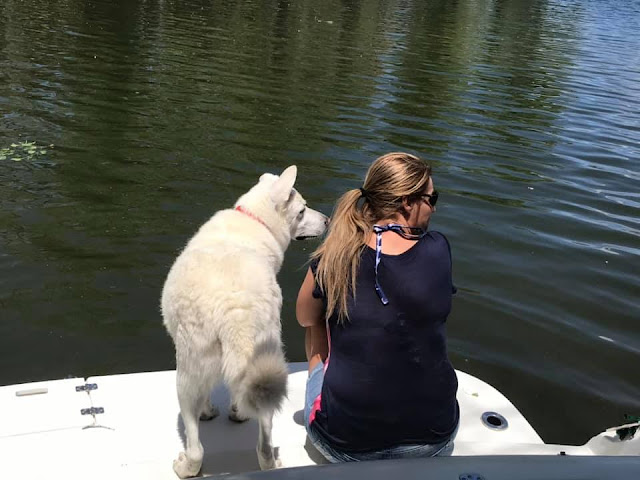 The sun on my skin, the wind in my hair, the lake spray on my face, all combined to remind me of who I am in the summertime, regardless of the fact that I was without one half of my offspring, and, despite the fact that Jana and Co. were unable to join us; I was still...me. 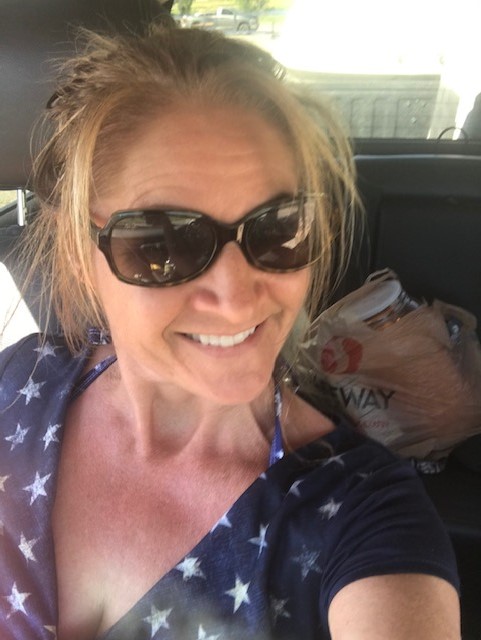 I have no idea if that makes sense, but, hopefully you empty nesters out there can relate.

I did really, really miss my girl (Queen B had to work and could not join us), but, she was there in spirit, and, sent along this picture of her in her holiday best, to get me through.... 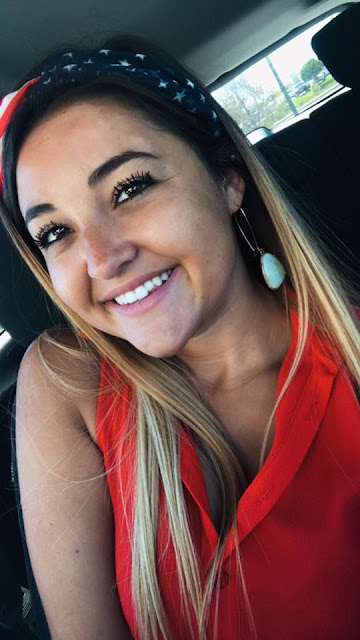 Once we pulled off the lake, we ventured to the Cherry Days festival being held in a community nearby. Jana, Chris, Kaley, and Grannie were there, running The Ice Box, slinging snowcones left and right. We spent a couple of hours visiting with them and checking out the other vendors before heading home and calling it a day. 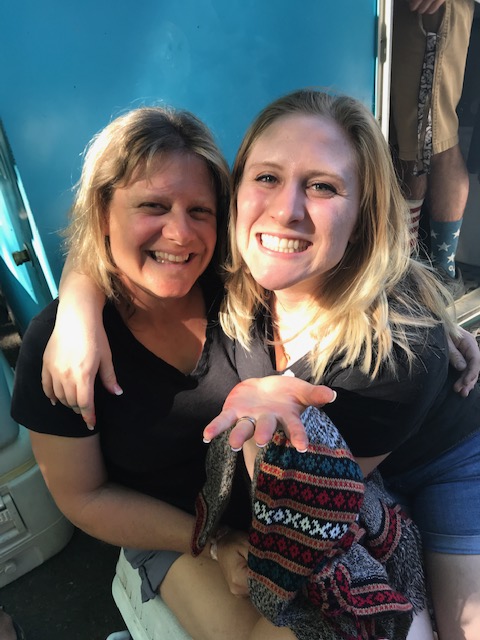 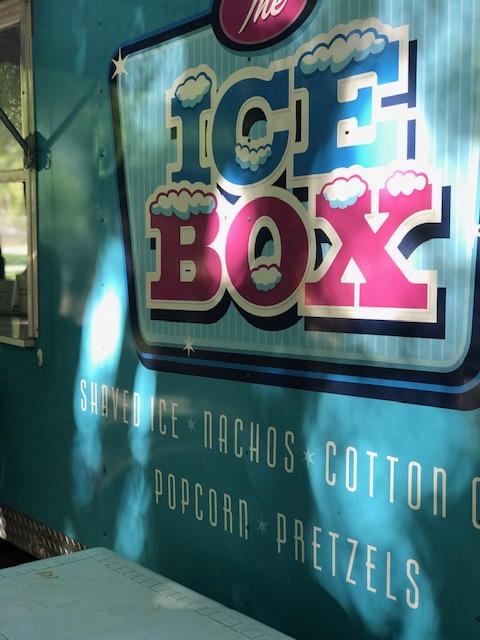 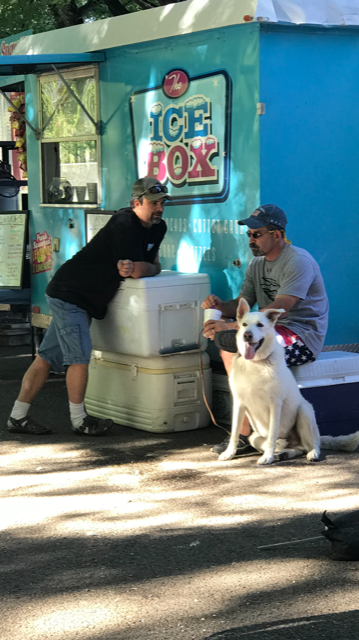 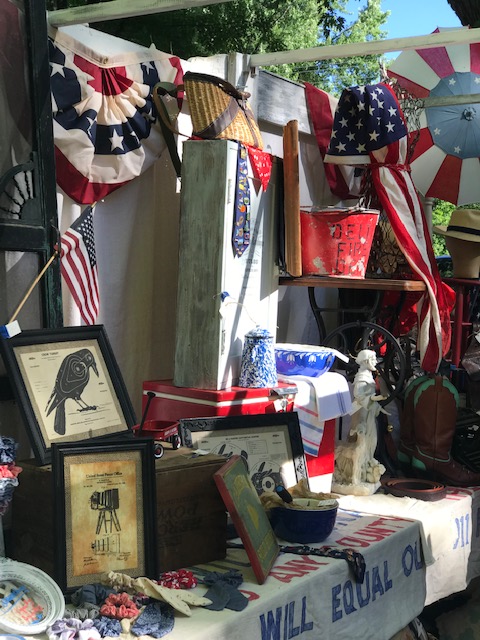 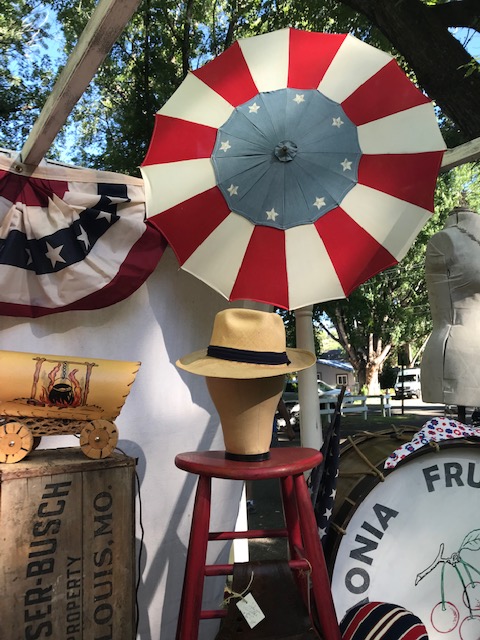 Today, I got to sleep in since Day Job decided to let us all have the day off (Favorite!), then, ran into Hooterville for a pedicure... 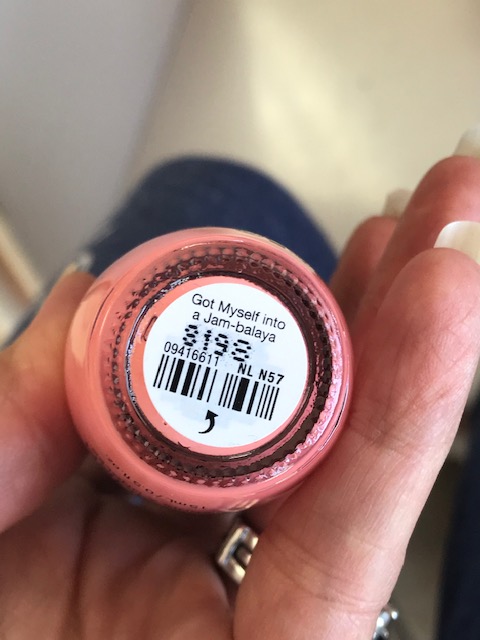 ...while I was there, Queen B texted me these pictures from another lake, where she is on a boat with friends... 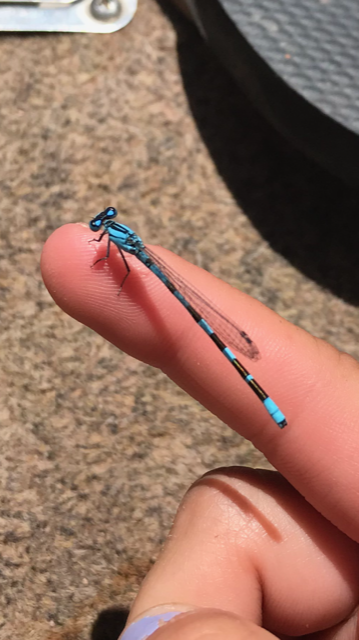 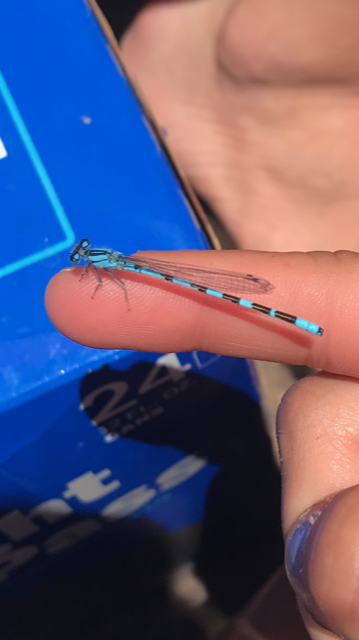 ...longtime readers of this blog know that Queen B lost Brandon, one of her best friends, in a drowning accident the summer between fifth and sixth grades, and, that the dragonfly became a symbol of his spirit for Queen B (as well as for me, when my Dad passed away in 2014).

Since Brandon's death, dragonflies have visited Queen B on the regular; often at times in her life when she really, really needed a sign. Today, this one followed her around the lake, flitting about her head and landing on her several times, for long stretches.

It doesn't get any better than a heavenly visit, so, I'll end with that.