High Hopes, I Had Hiiiiiigh Hopes

My plans for the weekend were lofty: deep clean the entire house, including the porch, organize my office, inventory and organize my photo equipment, cook gourmet meals, exercise myself into a model-worthy body, and ensure world peace.

What I actually accomplished was...not so lofty.

Friday evening, I went out to eat with Hugh and the Man-Cub; the Cub was just recently back from Arizona, where he had been working for the previous ten days, and, I was very happy to get to spend some time with him. We went to a chain restaurant in Hooterville, and, while the food was yummy, it was hardly gourmet. 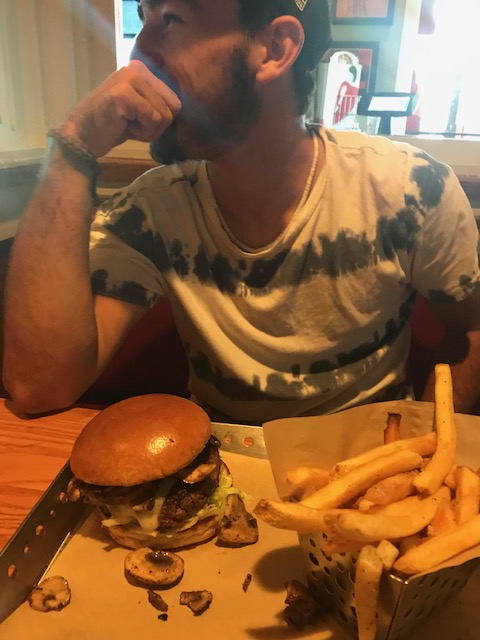 Saturday morning, I got up bright and early, determined to get started on all of the above-mentioned goals. I managed to get the porch cleaned, but, was so sidetracked by the effort to eradicate the infestation of Elm Beetles that I discovered hiding in various nooks and crannies (there has been an invasion of the little bastards this year; I am not impressed); it took far longer than anticipated. 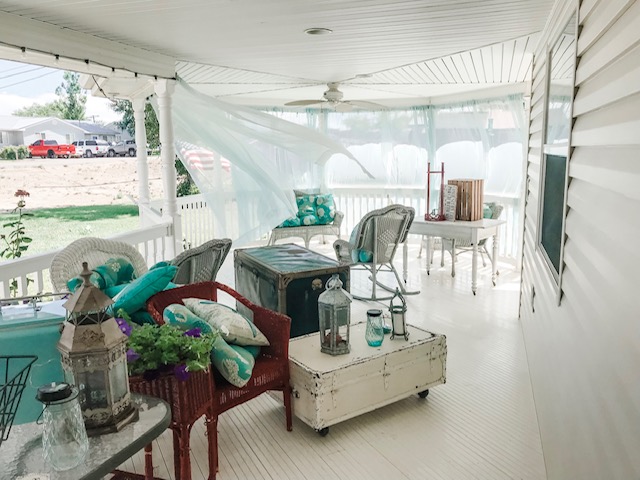 Once I felt like I had the bugs mostly dealt with, I was exhausted and in need of a nap, which, turned into a naaaaap. I really should know better than to let myself surrender to the sweet, sweet pull of daytime sleep.

I did finally rouse myself enough to throw together a couple of pizzas, which Hugh grilled for me. Then, since I was obviously not going to make it to the gym for any of that exercise nonsense, I cracked open a new bottle of Pinot Grigio. My beloved Santa Margherita has gotten ridiculously expensive, and without a wine sale on the horizon, I have been forced to experiment with new vineyards. This one wasn't half bad; it's no Santa Margherita, but, it'll do. 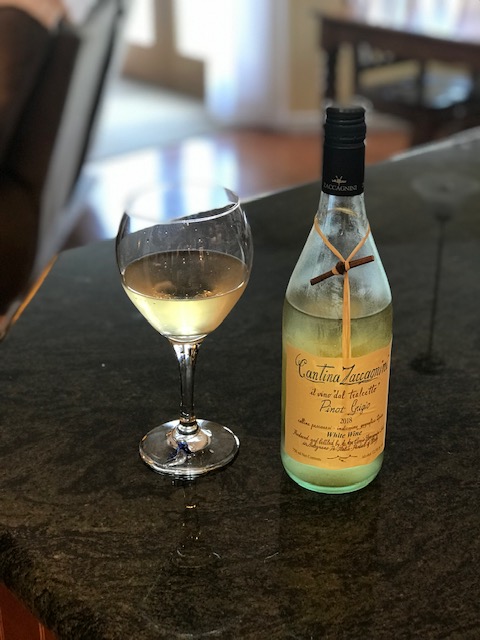 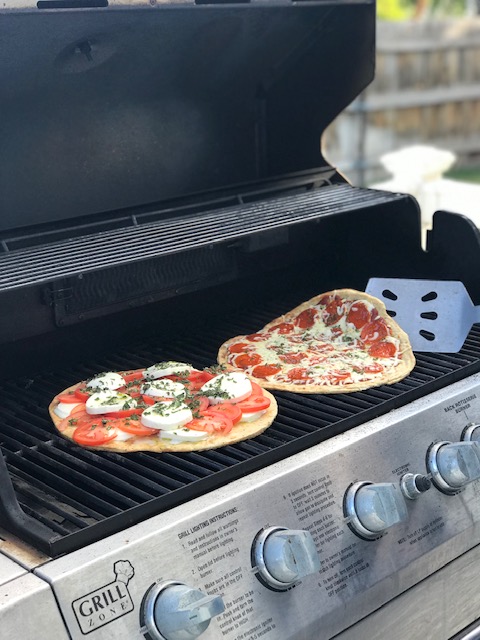 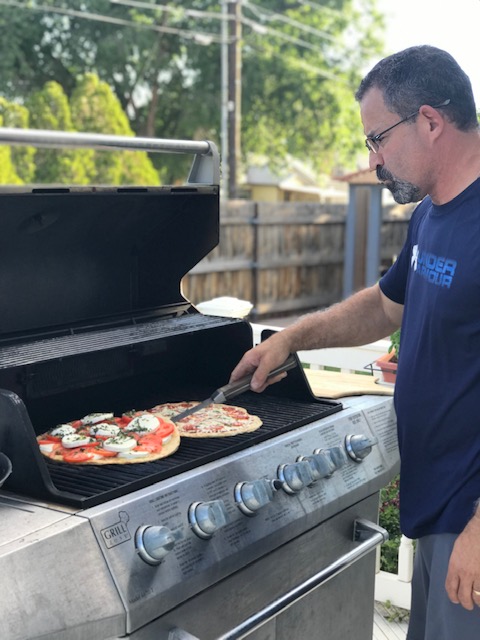 He looks so serious... 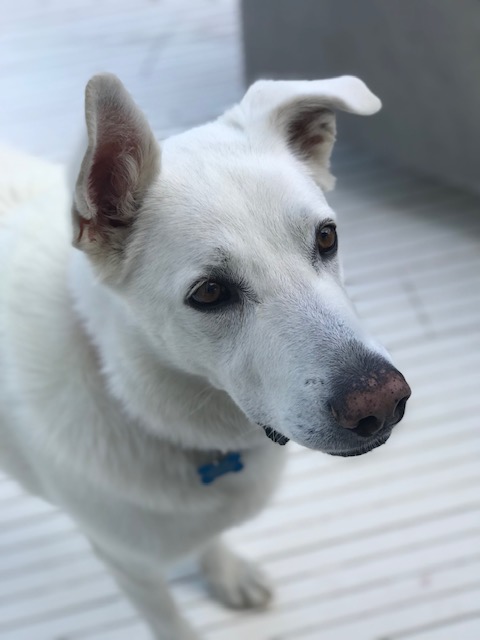 Yesterday, I caught up on my work at the hardware store and then spent some time with the Man-Cub, who is off to Arizona for another ten-day tour of duty this morning. Dinner was Mediterranean flatbread with homegrown basil, zucchini, tomatoes, and ricotta, which, I ate after finally getting around to organizing my photo equipment. 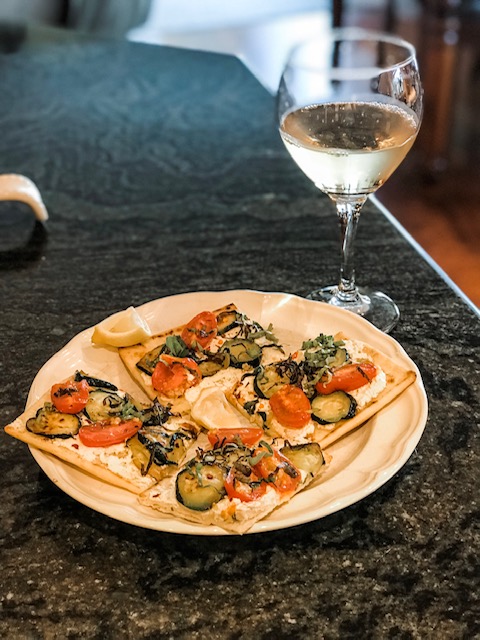 I also typed up the wedding day photography timeline that I am suggesting to Darren and Johnna, so; I did manage to accomplish a couple of my weekend goals.

The world peace thing? Not so much.