While this is certainly the worst haircut I have ever received from a “professional”, I can’t honestly say that it is the biggest blunder that I have ever made regarding my tresses. For one thing, I used to play around with the color of my hair, and; not always with the most successful of results: 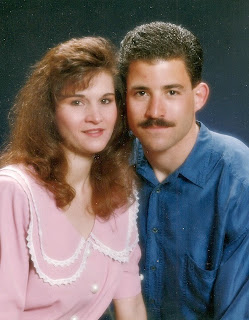 Yeah, I don’t know what I was thinking, either, except, I saw a really cute hairstyle in a magazine and the model’s hair was the most gorgeous shade of red and, yeah, in hindsight, that didn’t work out so well on a natural brunette.

Of course, that didn’t stop me from trying again a number of years later. 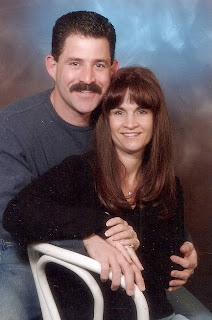 So, Lesson learned? Not so much; color continued to be an ongoing challenge for me as evidenced by: 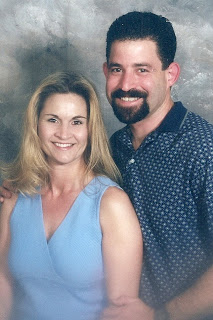 I know, I know, it was ridiculous. In my defense, the Man-Cub was blond and blue-eyed until he was over a year old and, well, I kind of got tired of people asking me if he was the mailman’s. We didn’t even have a mailman.

So, in an effort to undo the damage of the blond years, I tried various shades of brunette, ranging from black that rivaled the hair of Elvira, Mistress of the Dark 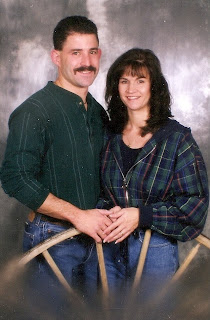 to a shade I like to refer to as Mousy. 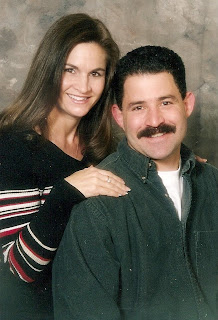 And, since Mousy was not my favorite color, I returned to the dark side... 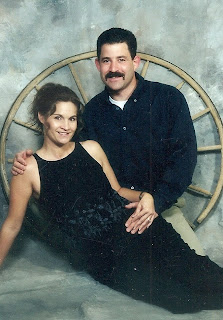 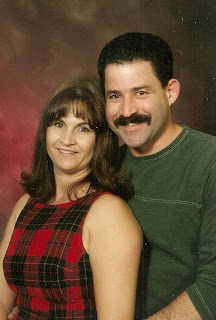 Did you just smack yourself in the forehead? I know I did.

So, yeah, while I can cry into my Fruit Loops all day long over the extremely bad cut that I am sporting right now; in ten years, it too, could be fodder for a totally embarrassing hairstyle pictorial on my blog. Or, on the space-age version of my blog, anyway. And, by that time, my damn hair might have actually grown out.

Now, where are my Fruit Loops?
Posted by Chelle at 9:10 AM