A Moment in Time, Part One

It's two thirty in the morning and I am awaiting The Teenager's return from her prom date. The fact that I am awake at this hour is a testament to the devotion that I have to the child, because, people, I am tired.

I started the day-yesterday, I guess it was-with an early wake up call; the house required cleaning prior to the kids descending upon us, and, despite all my best intentions; I had not had the energy to tackle the chore Friday evening when I returned from my conference in Neighboring City (side note: boringest conference in the history of boring conferences, and, I know a thing or two about boring conferences). So, it was up with the sun to get started.

My first order of business was the early prep for the prom dinner planned for the evening. Our planned menu consisted of individual Caesar salads, Surf 'n Turf- in the form of grilled steaks and shrimp cocktail- baked potatoes with all the fixings, and, for dessert, an assortment of brownies.

Since most of the actual cooking would take place closer to the event, I had only to do some quick chopping for the salads and to start the baked potatoes (side note: have you ever baked your potatoes in a crock pot? No? Do it. Really, do it; easiest and tastiest baked potatoes I have made in my entire life). A quick organization of the items that Hugh would need when cooking the steaks, and, I was done.

Then, it was time to set the table in what I hoped would be teenager-approved dining decor before diving into the really tedious work: house cleaning.

Once that chore was done to my exacting standards (hours later, I swear to god), I gathered up the items for the photo booth and got them set up on the front porch. Despite starting off a bit nasty, the weather improved significantly as I was working and I was able to breath a sigh of relief on that front. 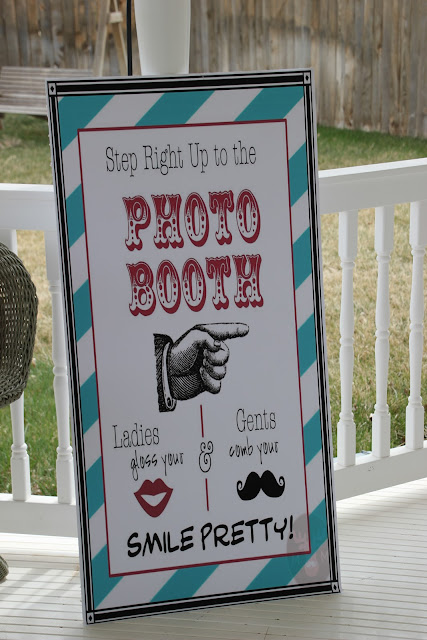 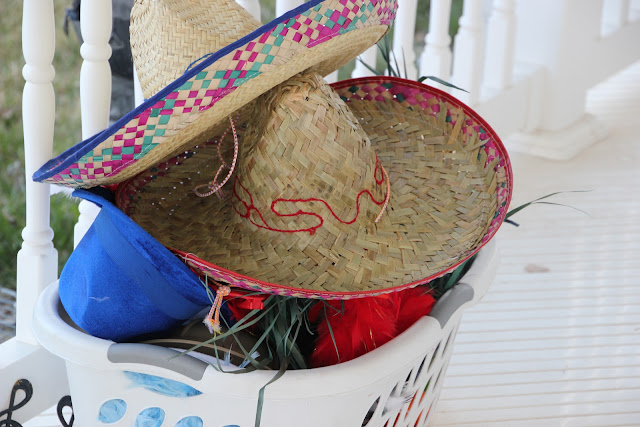 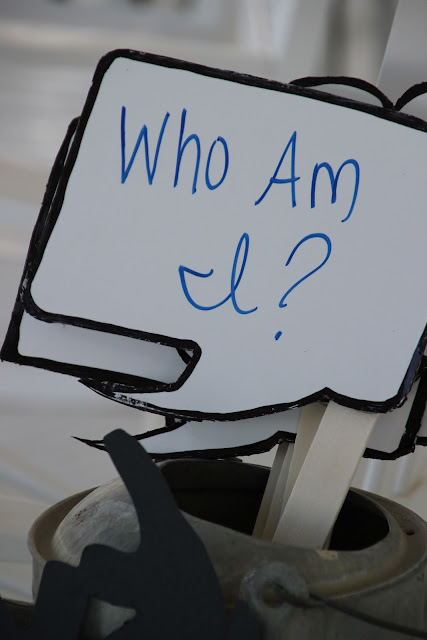 By the time I was finished with the porch, it was time to drive The Teenager into Hooterville for her scheduled hair appointment. I left the remainder of the preparations for the night's dinner in Hugh's capable hands and off we went.

After The Teenager's hair was teased and curled and combed into a style fit for a princess... 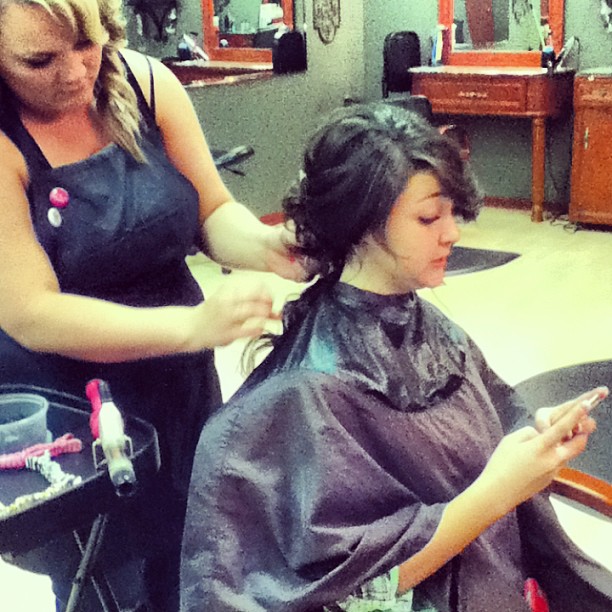 ... we popped into Oscar and Emily's to get her dressed. Since The Teenager's date attends school in Hooterville, it was easier to get ready there than to drive back to Petticoat Junction, and, since her date's parents wanted a chance to get their own pictures of the kids, it was easiest for me to drop The Teenager off at their house before heading back to Petticoat Junction to put the finishing touches on dinner. It also gave me an opportunity to meet the boy's parents, which, went really well.

How dinner went, as well as the rest of the story, will have to wait until tomorrow, however, as it is now 3:15 and my eyes are starting to get very, very tired. Plus, The Teenager just got home and I am now officially off-duty and ready to hit the hay.