Road Trippin' With the Man-Cub

My weekend with the Cub was just what I needed.

I got to bond with my second-born, to watch the Fearsome Foursome play a game they love, to visit with other moms, to relax and sleep in, and, to spend time in one of my favorite places on Earth.

I can't think of a much better way to spend my time.

And, while the boys didn't exactly come out on the winning side, they did have a really good time playing the game. I know I say it a lot, but; those boys really are the best sports. They pick each other up when they are feeling down, celebrate one another's successes, and, support each other when the going gets tough. Plus, they crack me up with their crazy antics. 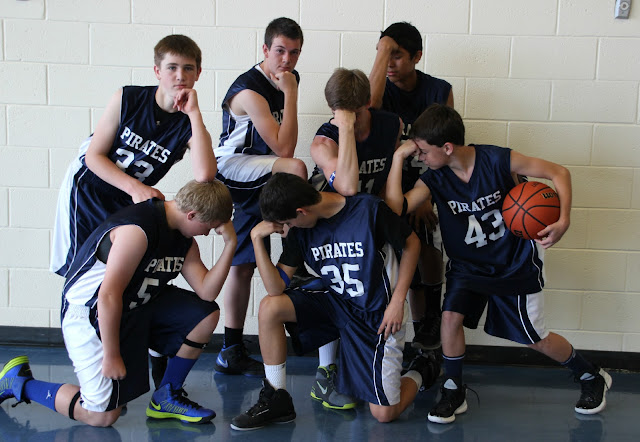 When they weren't playing ball, the boys killed time in the hotel pool and flirting with the girls from a team that was also in town for the tournament. For the record, their score with the ladies rated pretty similarly to their score on the court, which was to say; they lost more than they won.

Speaking of scoring, the Man-Cub had his highest-scoring game at the tournament. It has been a privilege to watch him grow this season, from being slightly timid to aggressive in a good way. He drives to the basket with a speed and agility that he didn't have during the school basketball season and he no longer hesitates to take a shot when he is open. 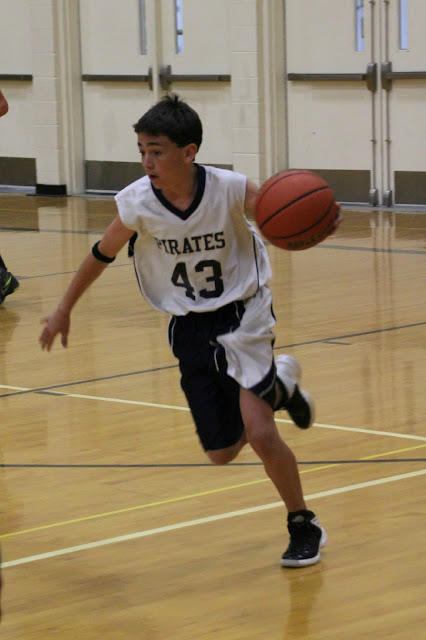 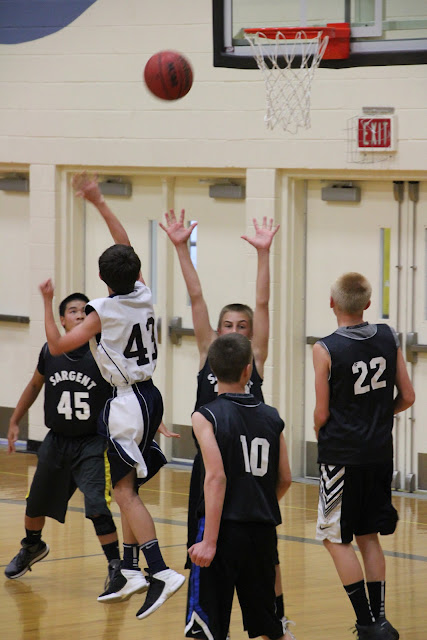 AAU has been a good experience, one that will benefit the Cub, immensely, if he is to play for the High School, which, considering he recently brought home the paperwork for summer camps; I assume he is.

Of course, the weekend wasn't just about basketball. As I said earlier, it was also a great opportunity for me to re-connect with my son, and; I think we did just that. 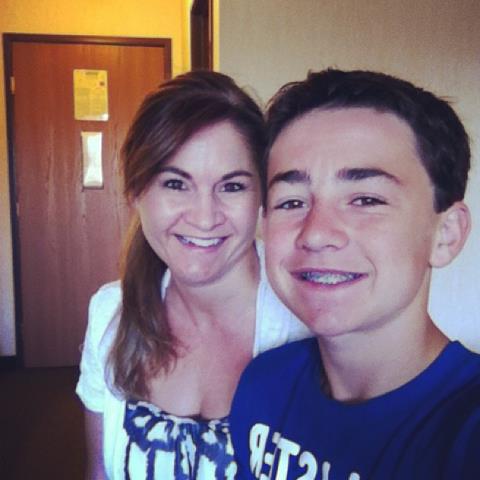 The boys finished the tournament at 5:00 last night, after which, the Cub and I went out to dinner at a fabulous steakhouse not far from our hotel. Over dinner, we talked about anything and everything, including the fact that his hand is now bigger than mine; a fact that I could have gone without acknowledging, thankyouverymuch.

We then returned to our room, where I forced the child to watch the original Footloose. I enjoyed tripping down memory lane while the Cub enjoyed taunting me about the 80's fashions, music, dance moves and hairstyles; it was a fair trade.

This morning, after a deliciously long night's sleep, we started back home, stopping in the city of my Alma Mater along the way. The Cub has spent time with me there numerous times, but this was the first time that it was just the two of us.

I stopped at all the places that I thought a fourteen year old boy would appreciate, including a local honey farm, where we got to watch the honeybees travel through a translucent pipe into a Plexiglas hive where the queen bee was busy directing the worker bees in their honey-making duties. 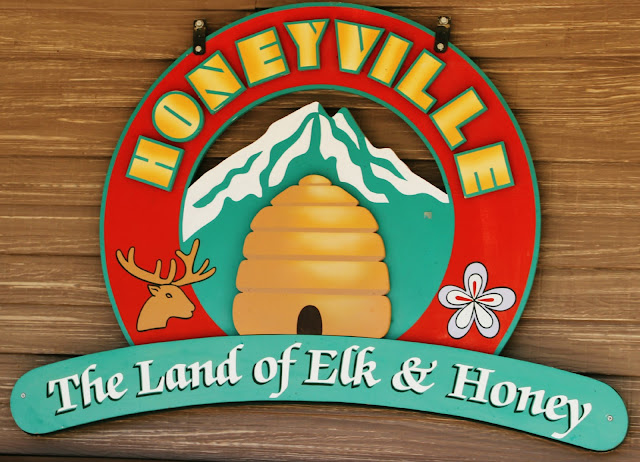 After that, we stopped at a natural spring, where the Cub got a chance to play King of the Mountain. It should be noted that he was the undisputed champion of the game since there was no way in hell I was dragging my ass up the thing. 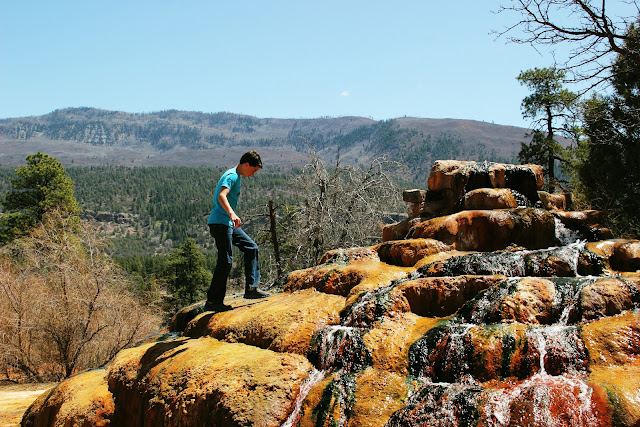 By the time we got home, it was late afternoon. I asked the Cub if he was tired of me yet, and, to his credit, he lied and said "Of course not".

I don't know when we will have the opportunity to spend as much solo time together, again. In the meantime, I will hold on to the memories of this weekend and hope that, when we do get the chance to road trip together again, we will have as much fun together as we did on this trip. 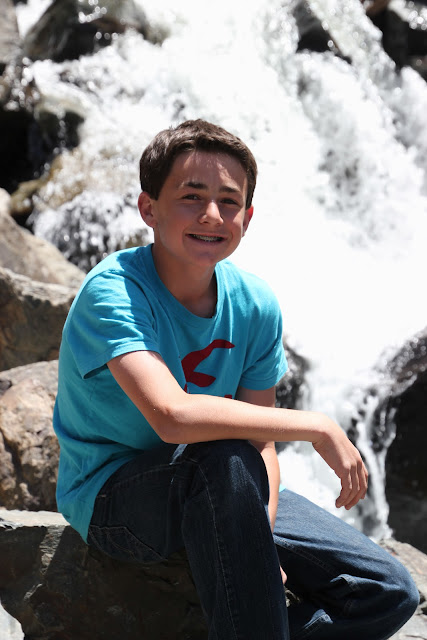