While the Cub and I were bonding over basketball, The Teenager was attending her second prom of the season. It was the first time that I haven't been in attendance to help her with her preparations for a special event, but, I think she managed just fine on her own. 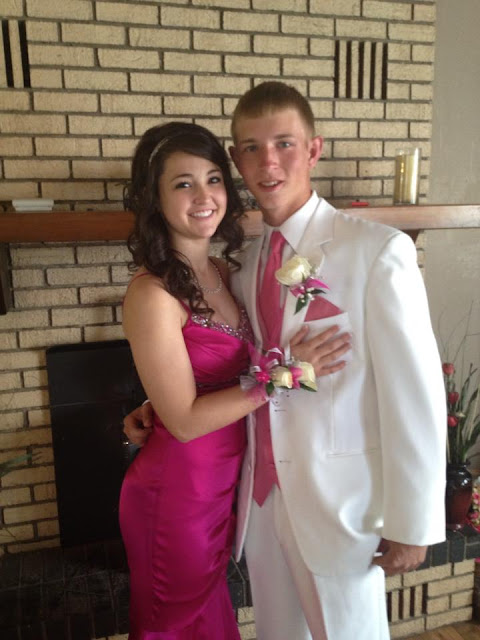 It was her choice to wear her dress from last year rather than buying a new one, and, she saved money by doing her own hair rather than making an appointment at the salon. Her nails were still fairly perfect from when she had them done for her prom and she had her choice of heels, thanks to the collection that she has been accumulating over the past two years.

Because The Teenager had stepped in as an almost-last-minute replacement for her date's ex-girlfriend; his mother purchased his boutonniere, so, when all was said and done, the only money that we put into the event was for the professional pictures that we will pick up in a couple of weeks.

Of course, knowing how I am about having pictures, The Teenager borrowed one of my cameras, and, her date's parents were kind enough to use it to capture some candid shots for me. I appreciated their thoughtfulness. 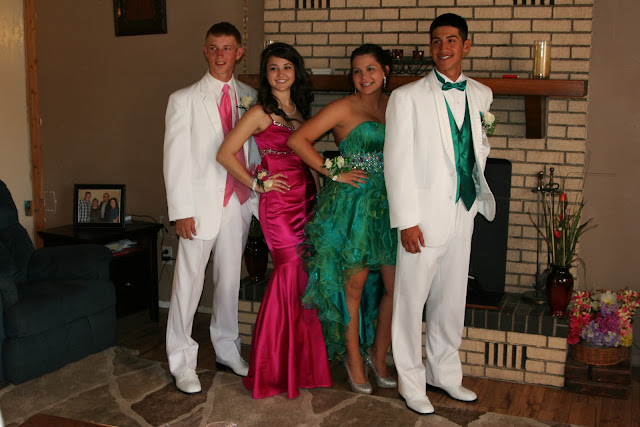 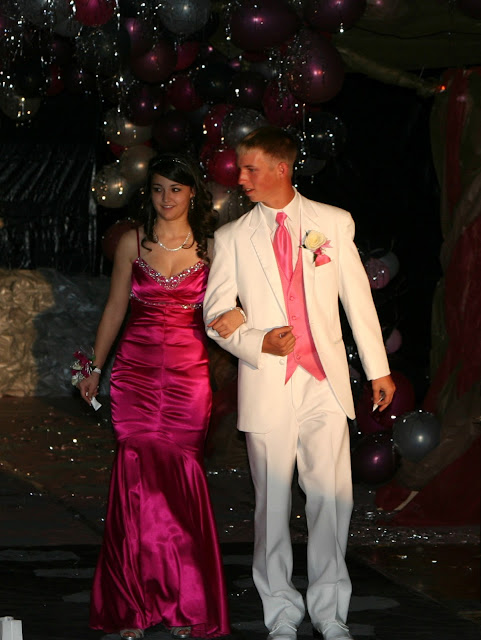 That thoughtfulness, and the minimum amount of money required to fund the enterprise, made it easier for me to overlook the fact that The Teenager's date ditched her after the dance to party with his friends. The fact that he did so didn't appear to phase The Teenager at all, as they had attended the dance with another couple and The Teenager was perfectly fine with hanging out with them rather than "babysitting" a "party boy".

I am raising a smart one, there.

I did mention that she was accepted to National Honor Society, right?

Someday, the right boy will appreciate both of those things.

For the record, I don't think it will be the boy that she is attending this upcoming weekend's prom with as she has made a point of saying that he is, much like her last two prom dates, just a good friend.

And, yes, if you are counting; the child will have attended three proms in four weeks. My discretionary budget for formal portraits is being strained to the limits; thank goodness she has a dress, shoes, hair accessories, jewlry, and, you know, a job.
Posted by Chelle at 8:39 PM