Last night's baccalaureate ceremony was an emotional roller coaster. I was thrilled for the kids and excited to see them reach this milestone while being quietly terrified at the thought of them all being unleashed on an unsuspecting world.

The Teenager and her friends sailed through the ceremony with none of the conflicting emotions that their parents were experiencing, or, if they were experiencing them, they hid them under bright smiles and jokes, and it was such a pleasure to see the unadulterated joy radiating from their beautiful faces.

The slide show that the kids had put together was a tug at the heartstrings for sure, the biggest tear-jerk moment being when the tribute to Brandon rolled across the screen. Brandon's mom and sister were in the audience and they were taken completely by surprise, not having been told about the tribute prior to the ceremony.

When the kids were introduced and their parents were announced, they each gave a rose to their mothers or other significant person and several of the kids gave a rose to Brandon's mom, which tipped her right over the edge.

The Teenager had spent hours making white ribbons in memory of Brandon and the entire class, plus some parents, were wearing them, which also brought out the emotion, as you can imagine.

It was, actually, a very emotional evening now that I reflect on it. But! I made it through without a tear which is a major accomplishment. But, between you and me, I'm saving that shit for Sunday. 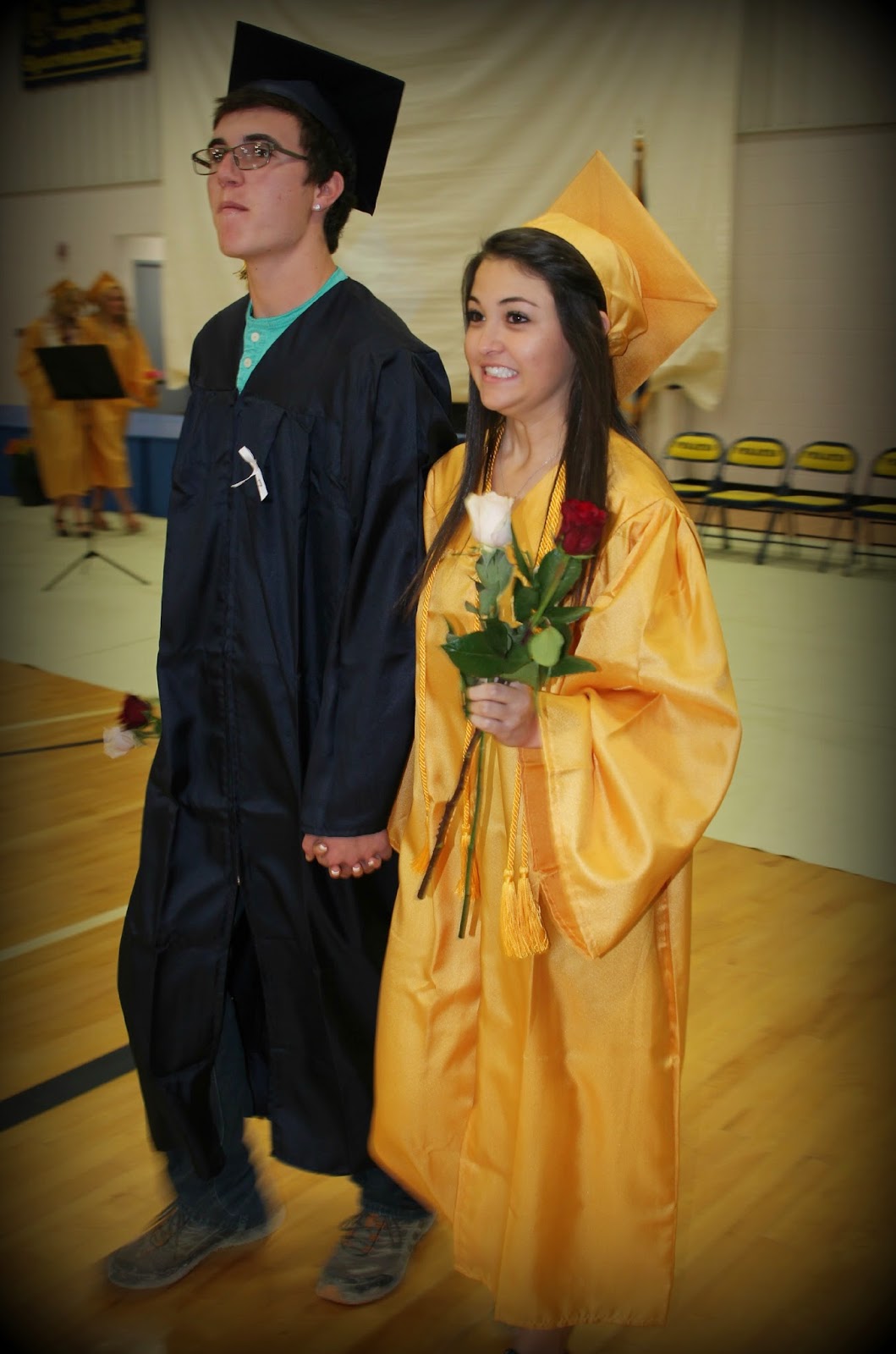 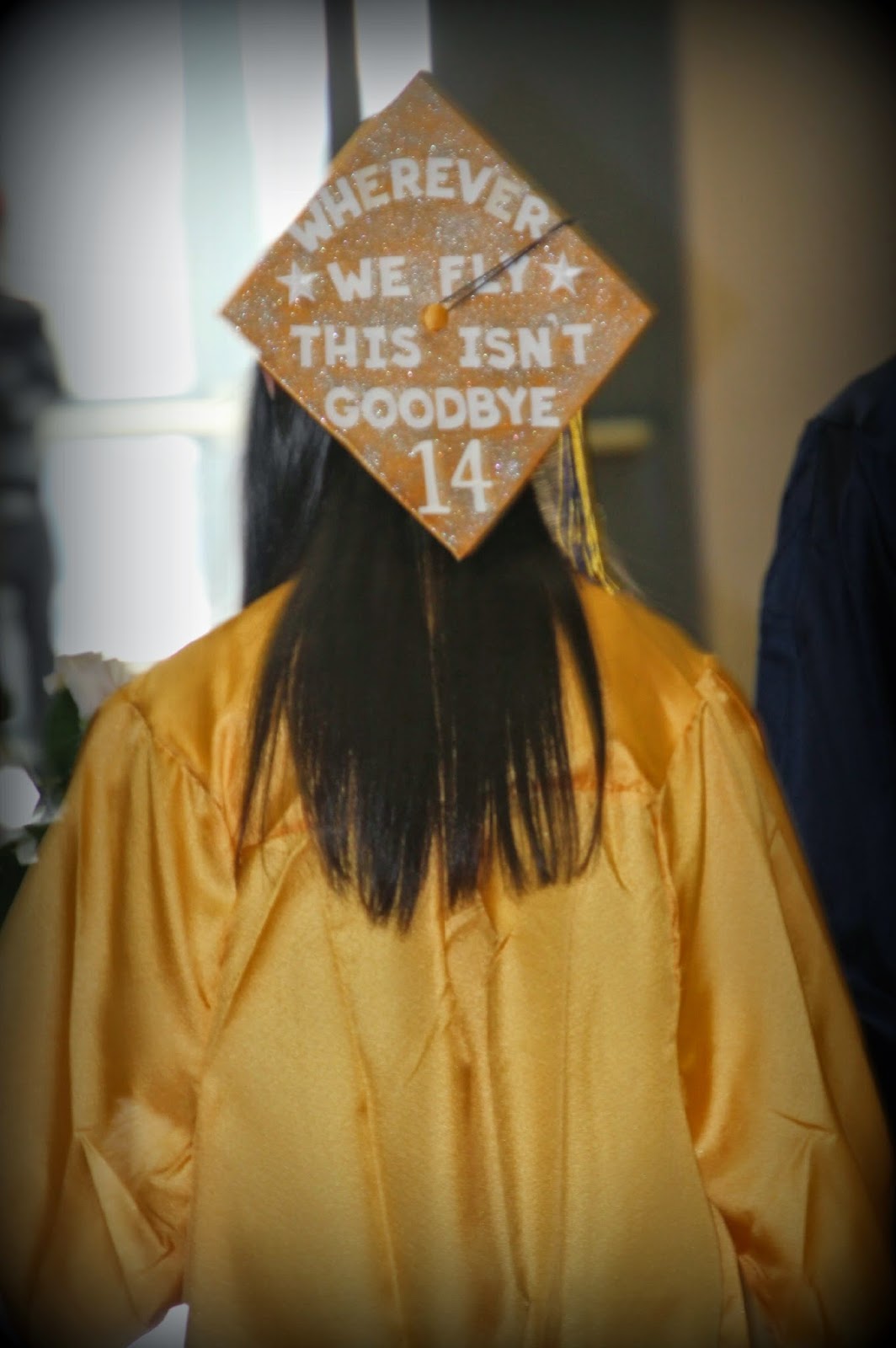 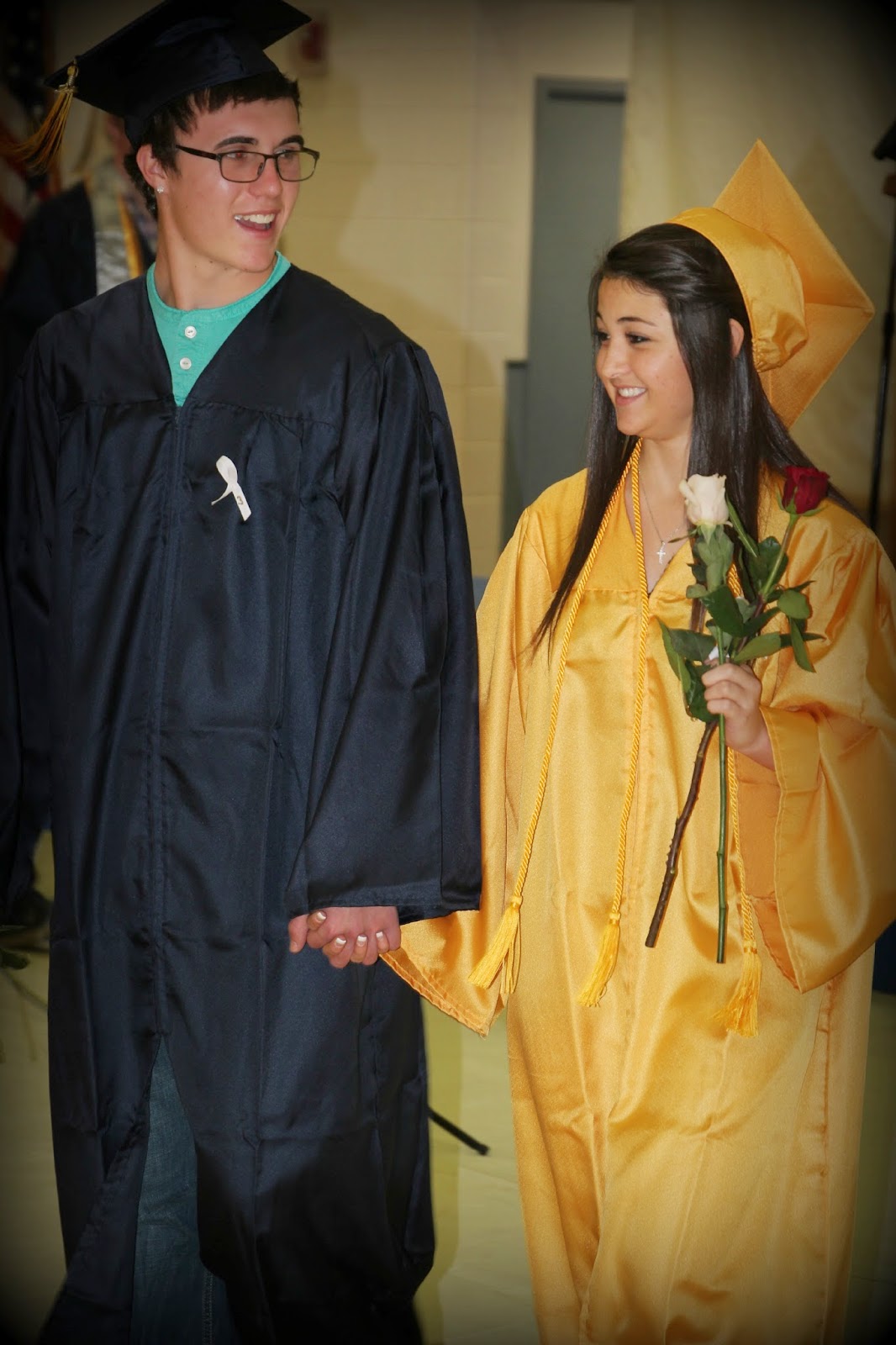 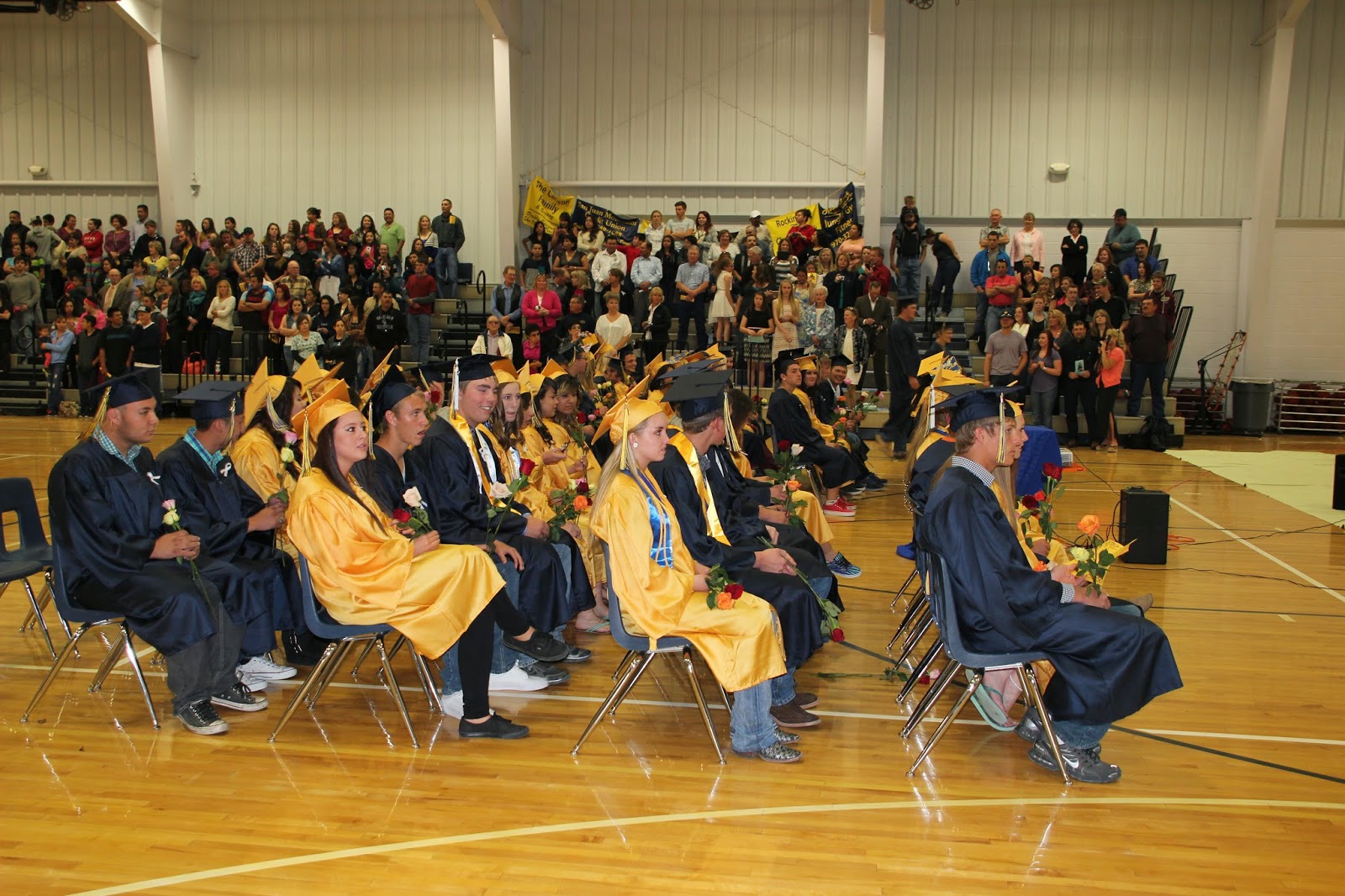 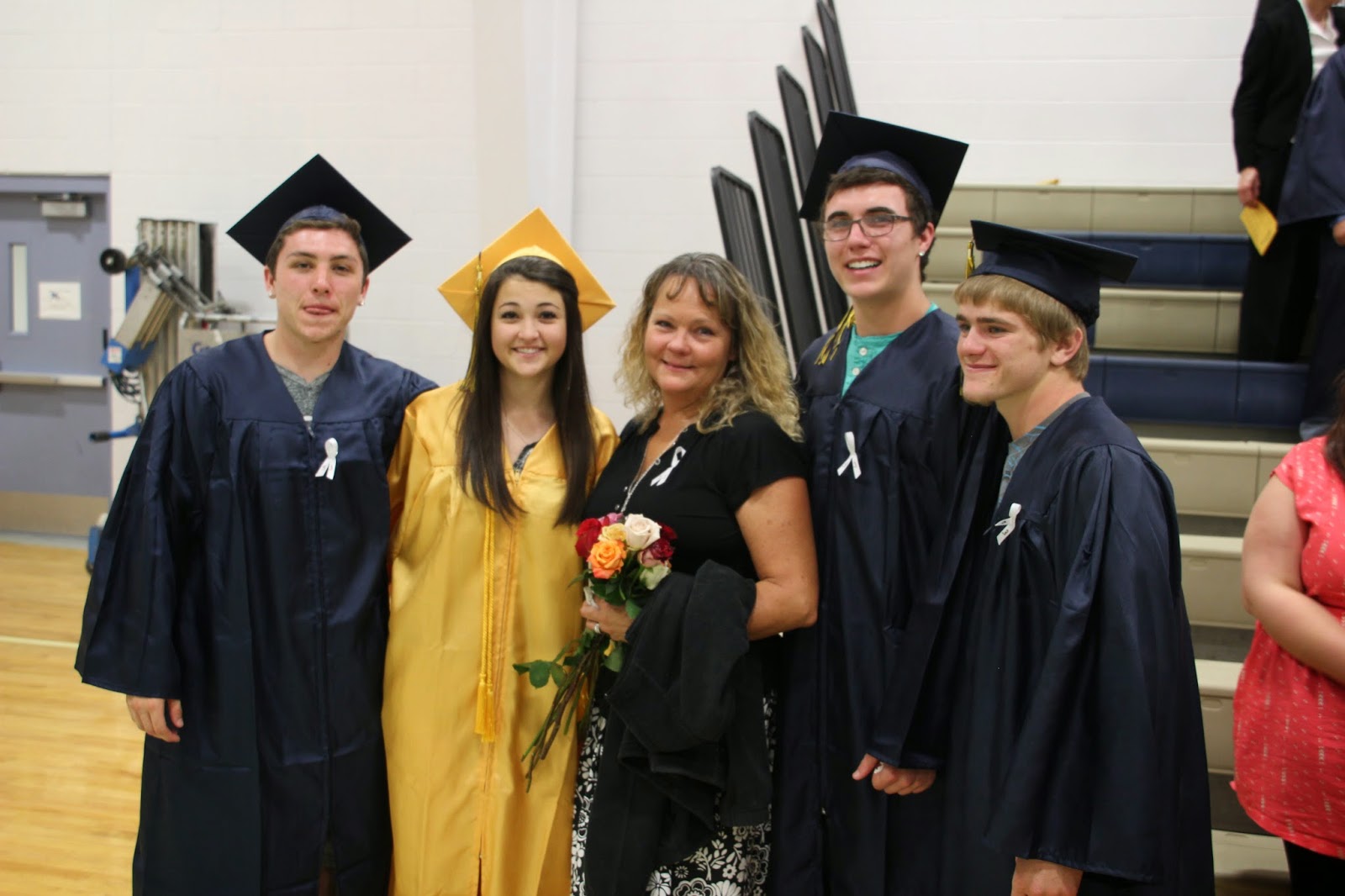 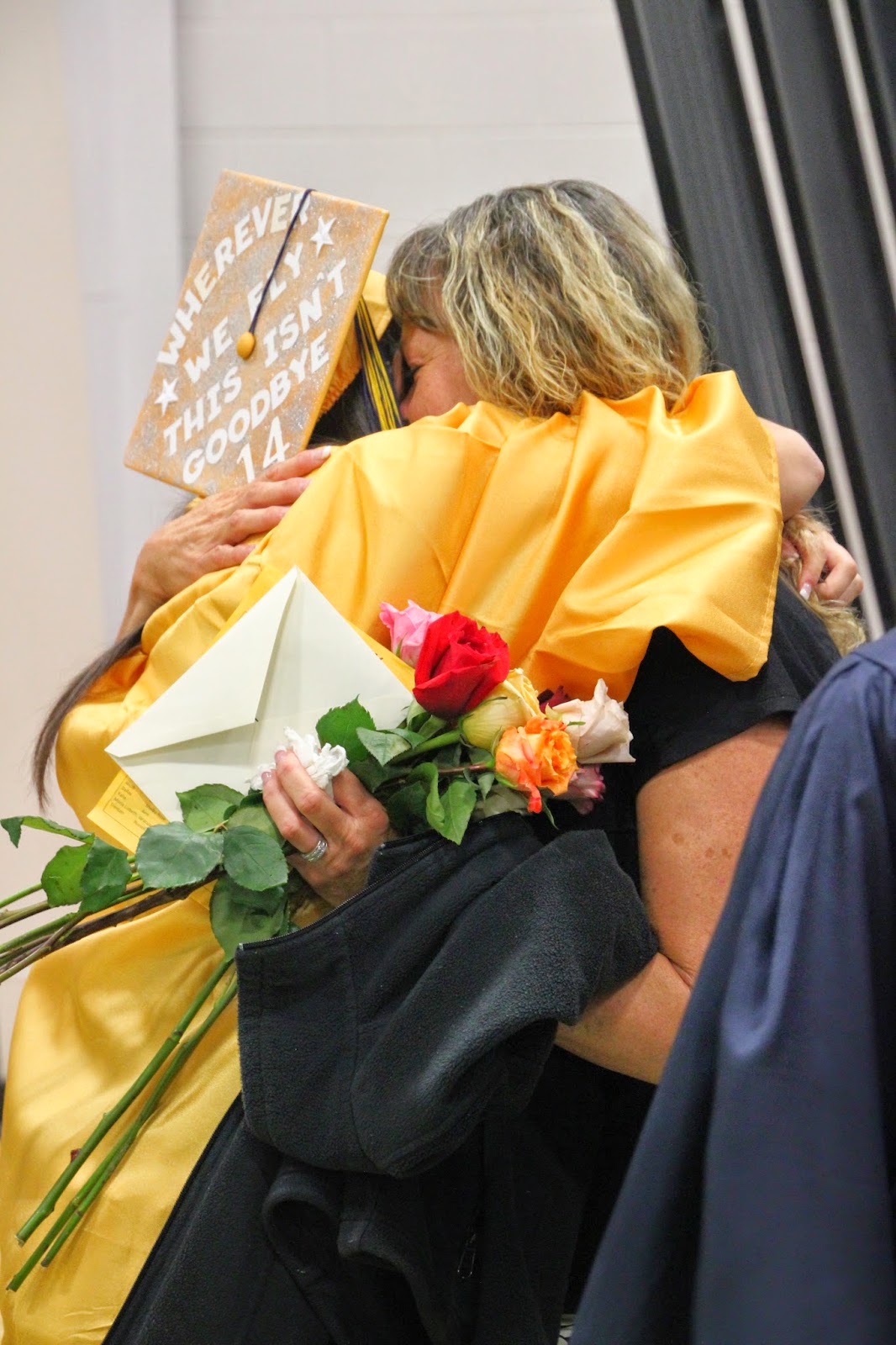 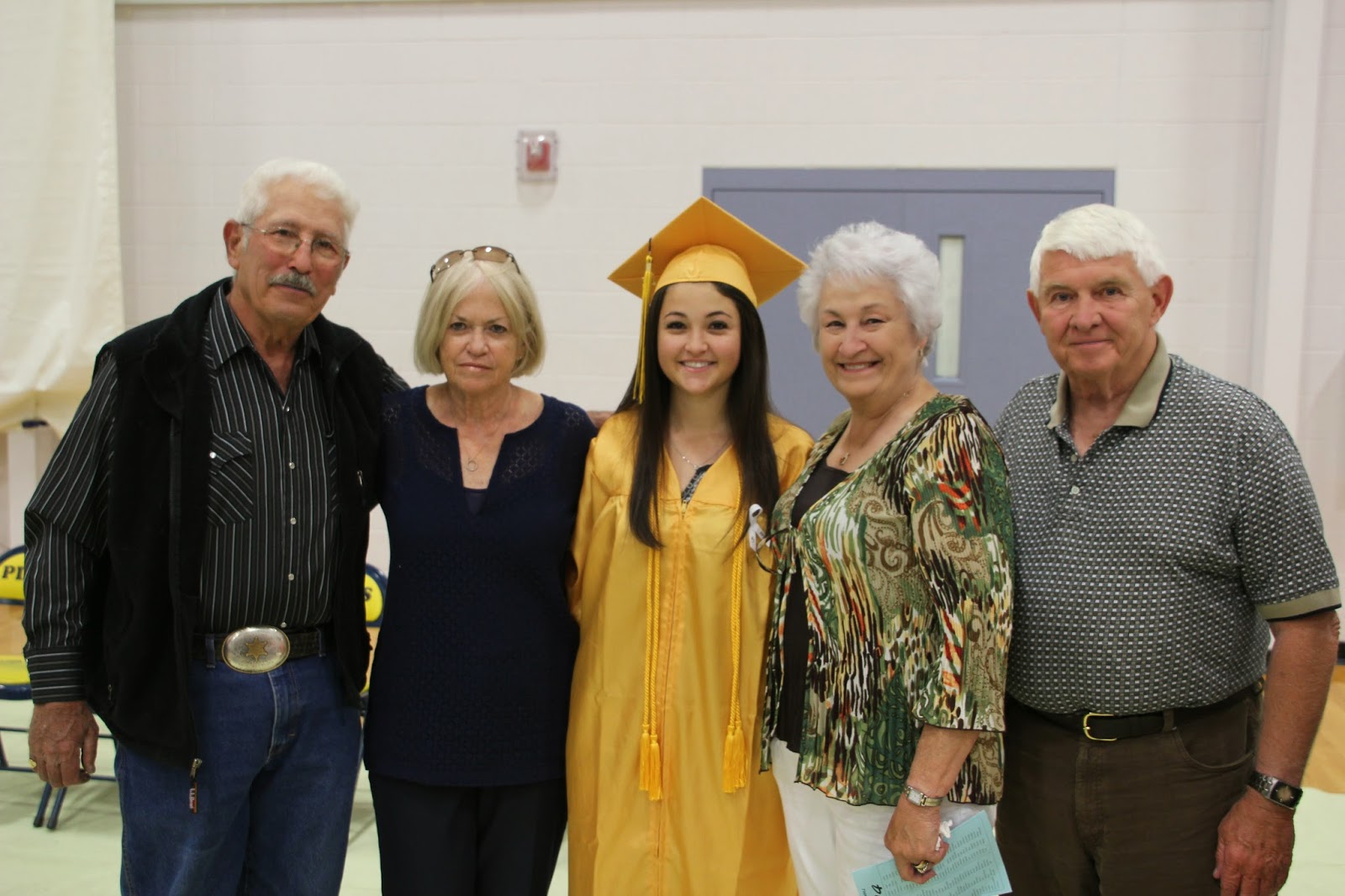 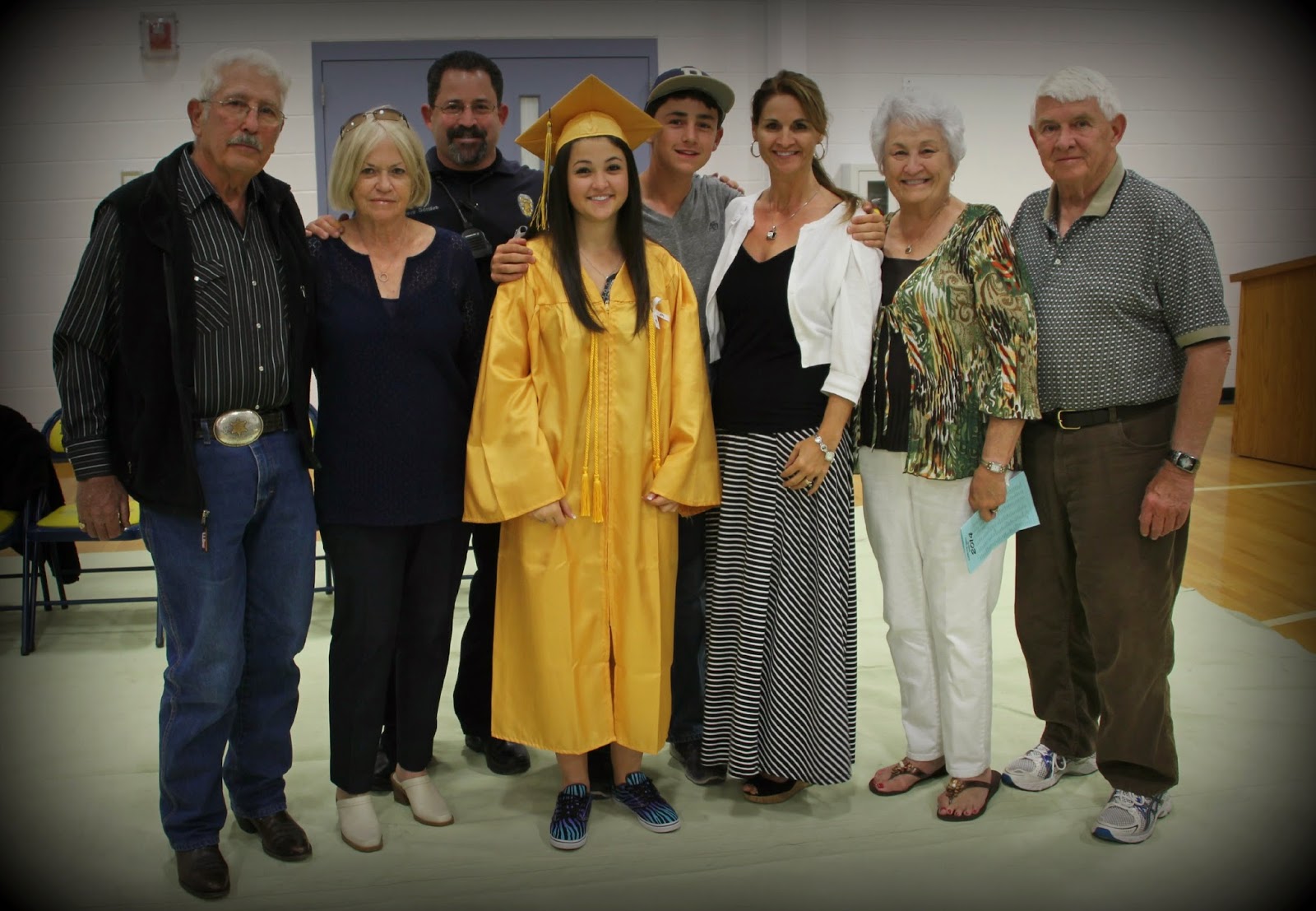 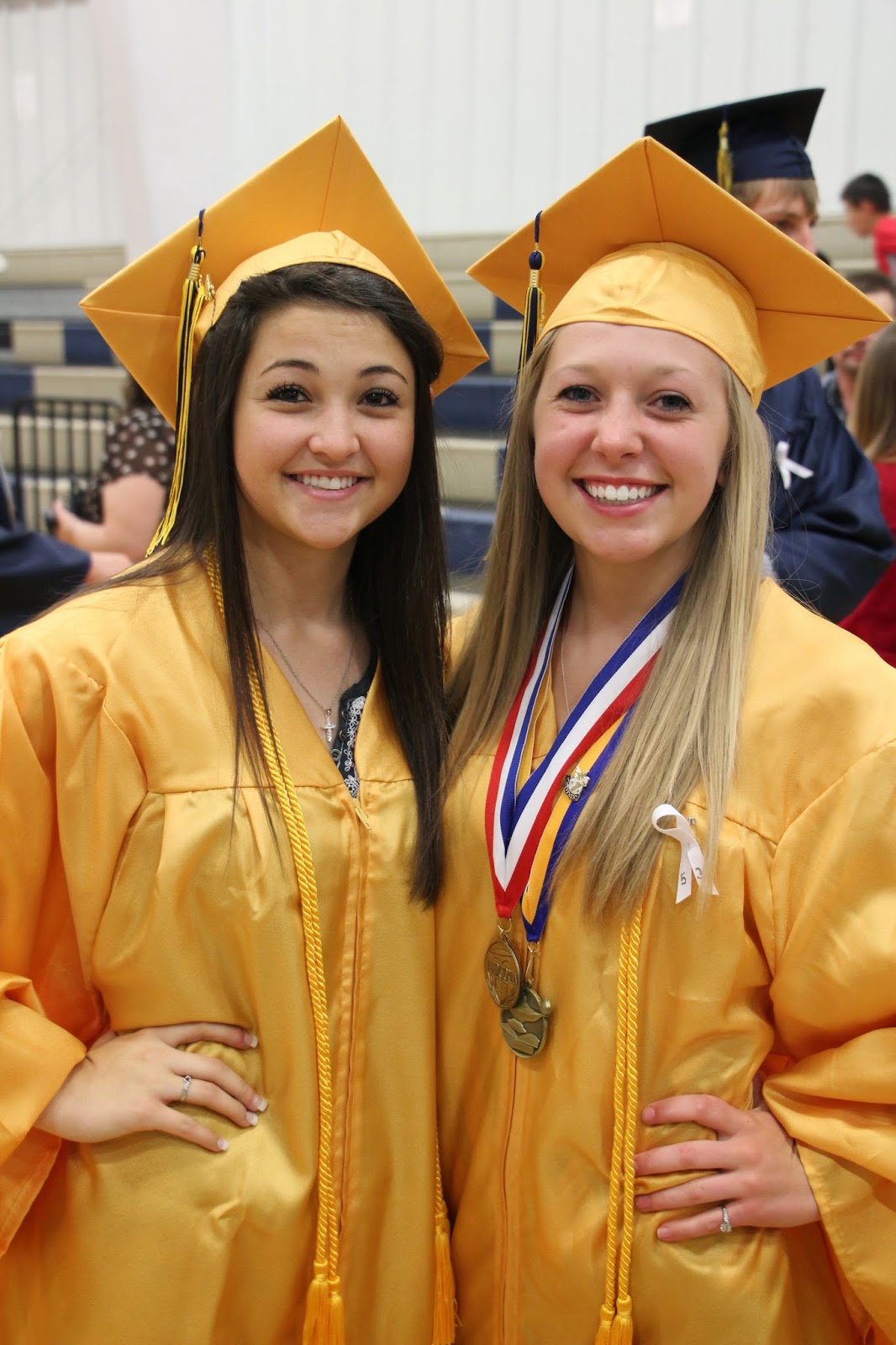