One more event checked off the massive May To Do List: The sober grad party is over and done with. Overall, it went pretty well. The kids enjoyed the amenities of the local recreation center, ate enough pizza and cupcakes to feed a small army, and, each kid took home a valuable prize; items ranging from flat screen televisions to tablets.

The Teenager got a set of expensive tools and jumper cables for her car, which, we could easily have obtained from the hardware store, but; she was quick to decline a friend's offer to trade his camping gear for her tools, so I guess she wasn't terribly disappointed.

In addition to the tools, The Teenager won a couple of gift cards and received a goody bag stuffed to the brim with cool freebies, coupons, gift certificates, and other items. She made out like a bandit, is the point.

And, all of the kids had a good time, which was what we had been hoping for. My fellow committee members and I can give ourselves a pat on the back for a job well done and, the parents who showed up to enjoy the free pizza, sodas and cupcakes despite having never attended a single planning meeting have earned a special place in Hell. They will also be the topic of discussion at our wrap-up meeting later this month, I have no doubt.

People can be so annoying. 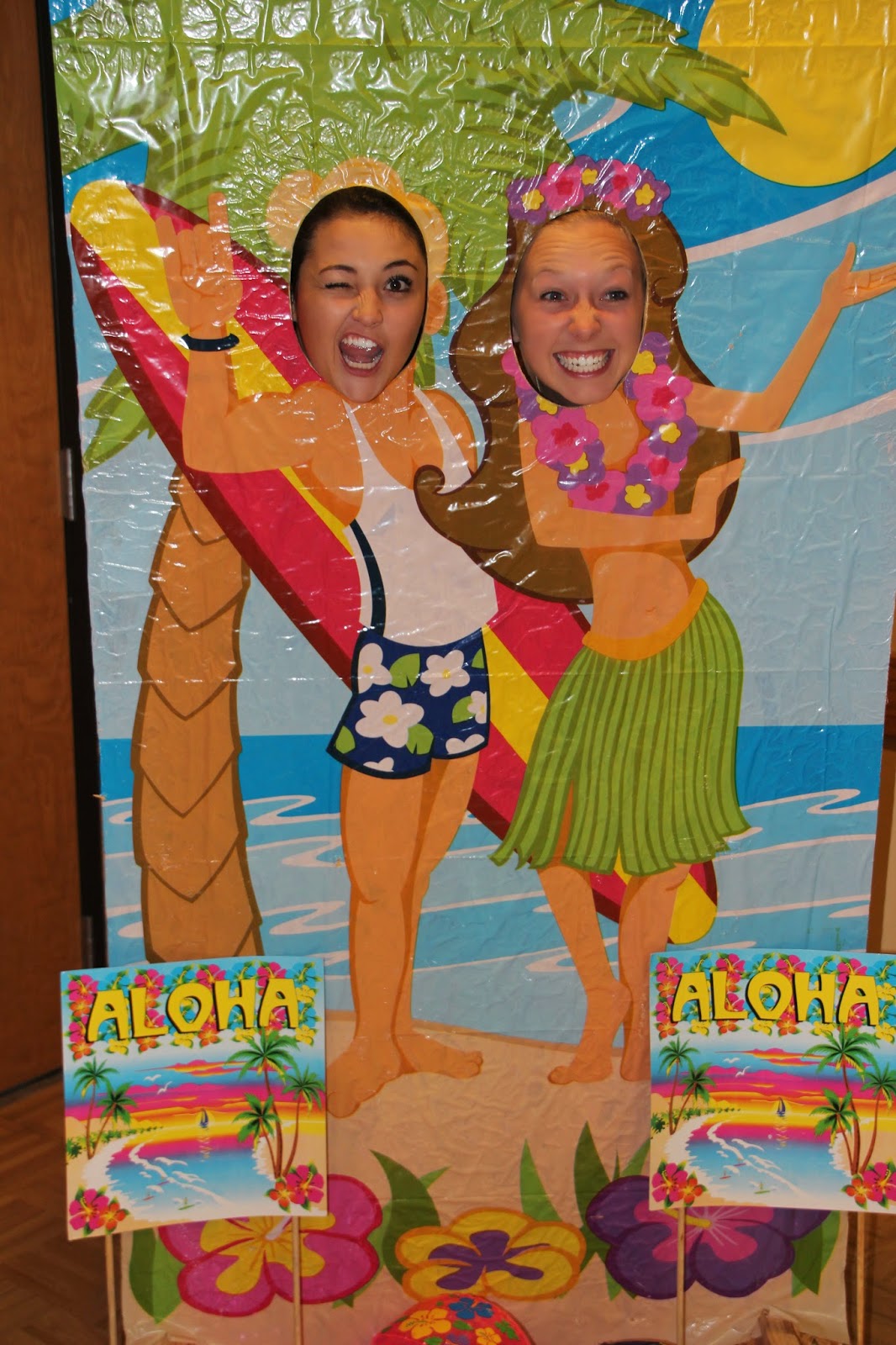 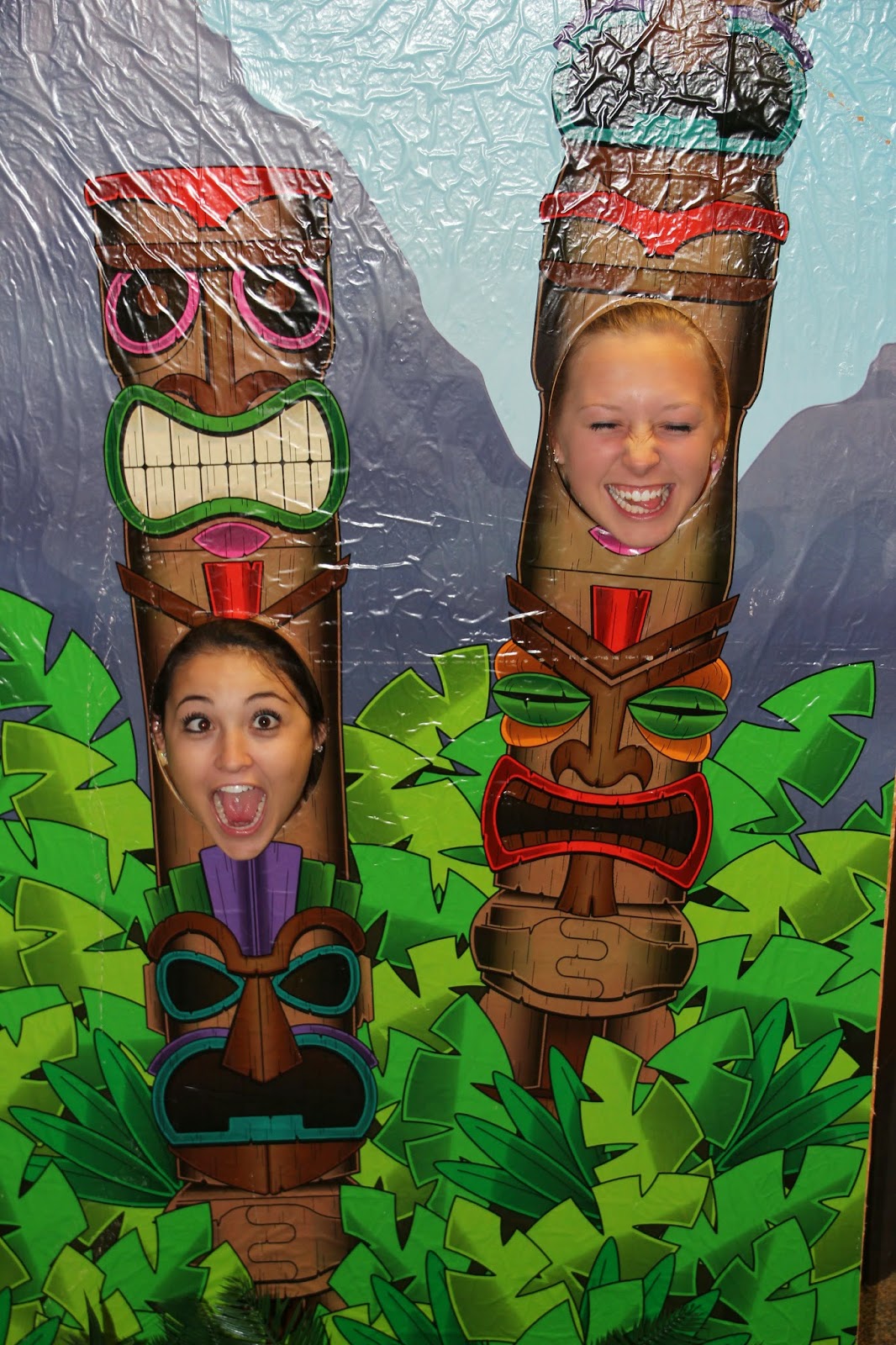 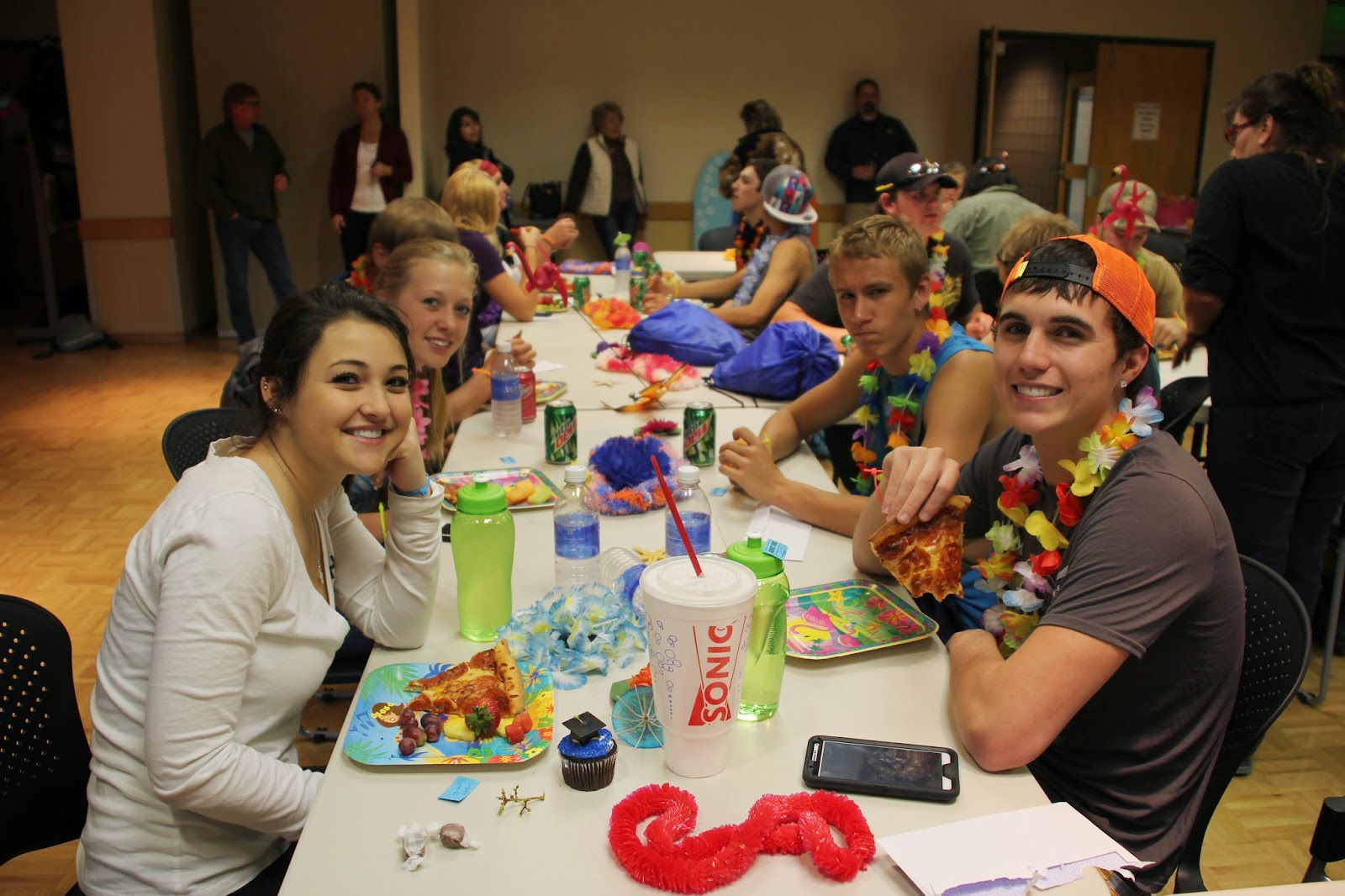 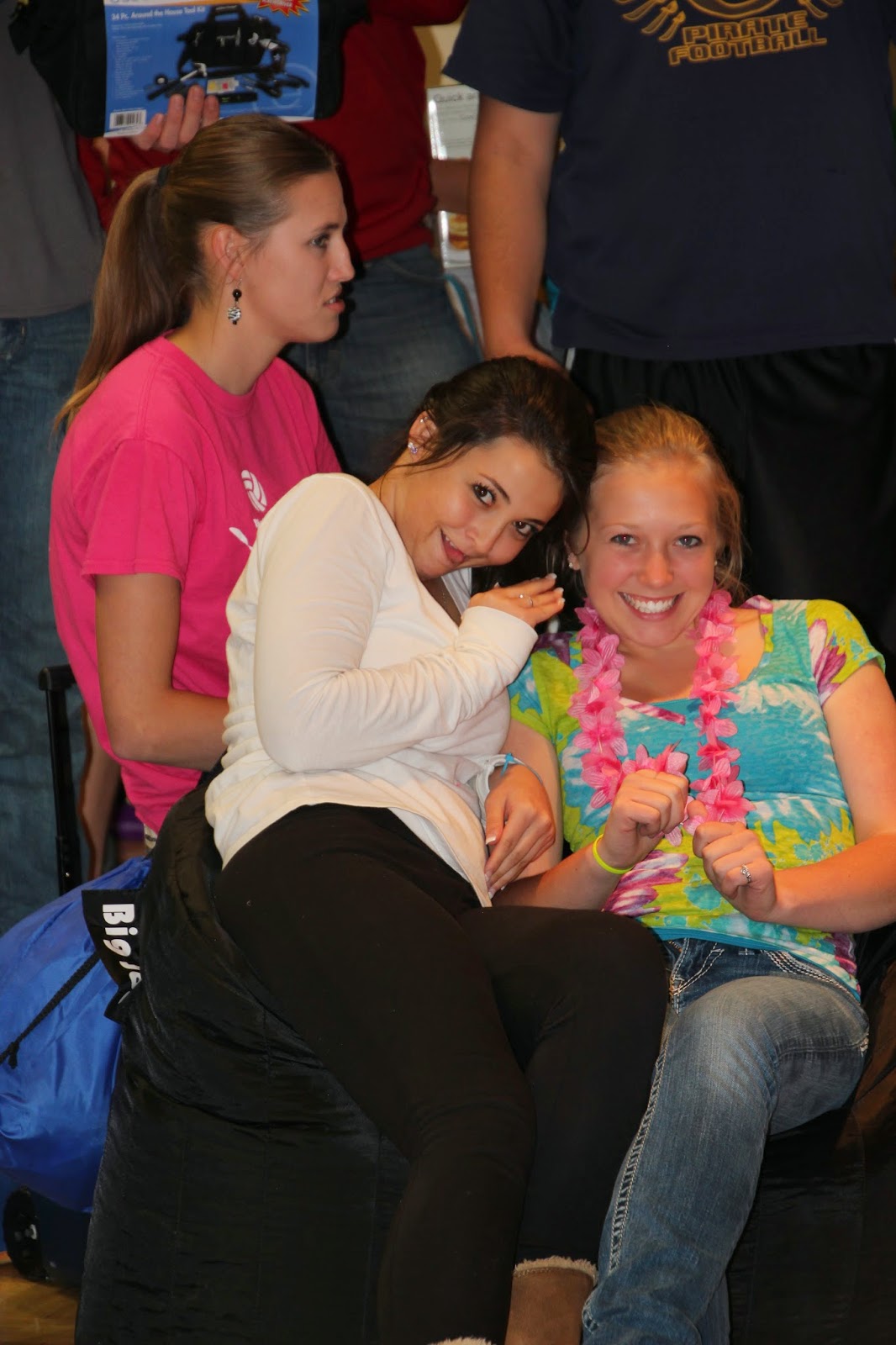 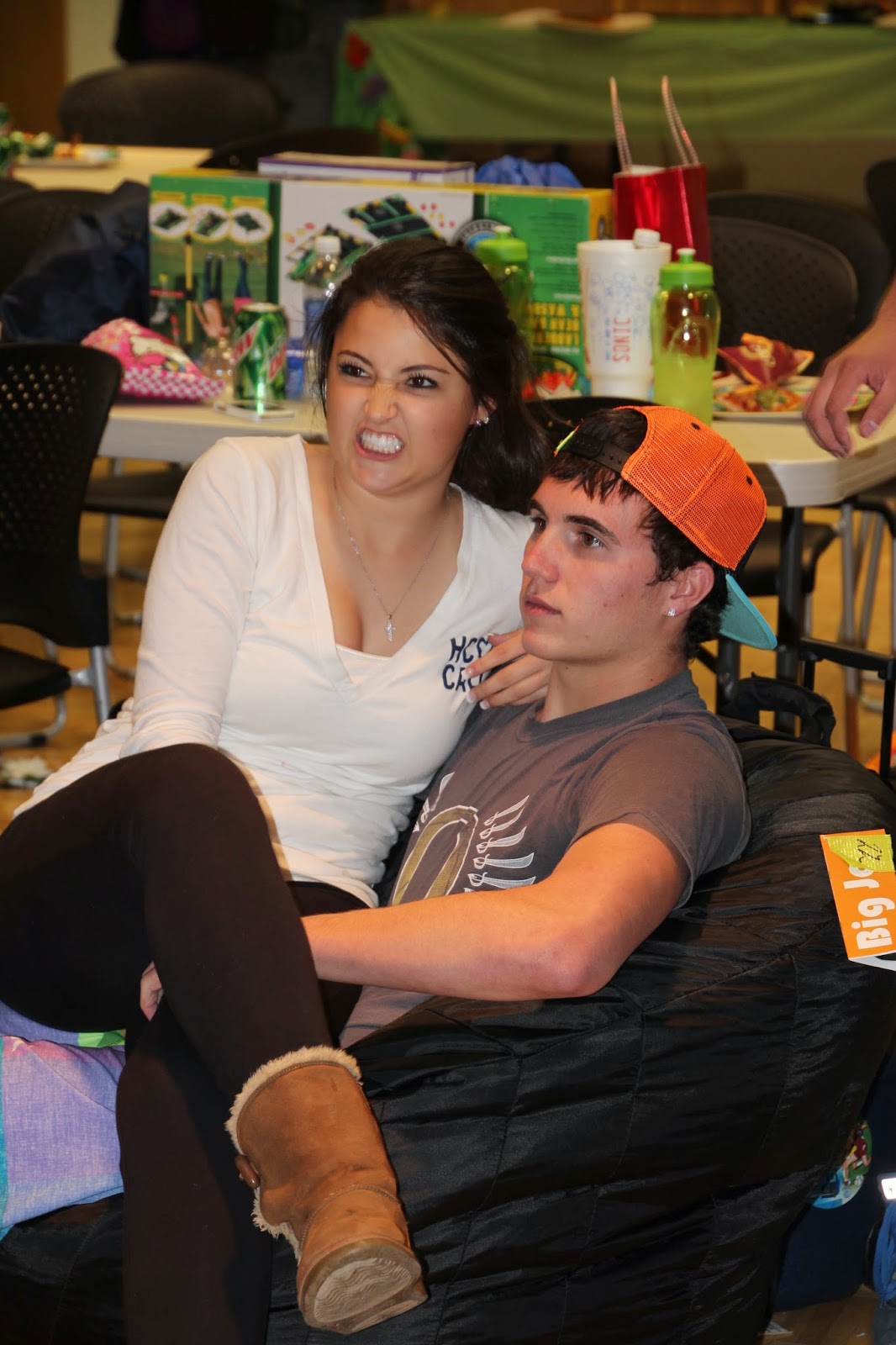 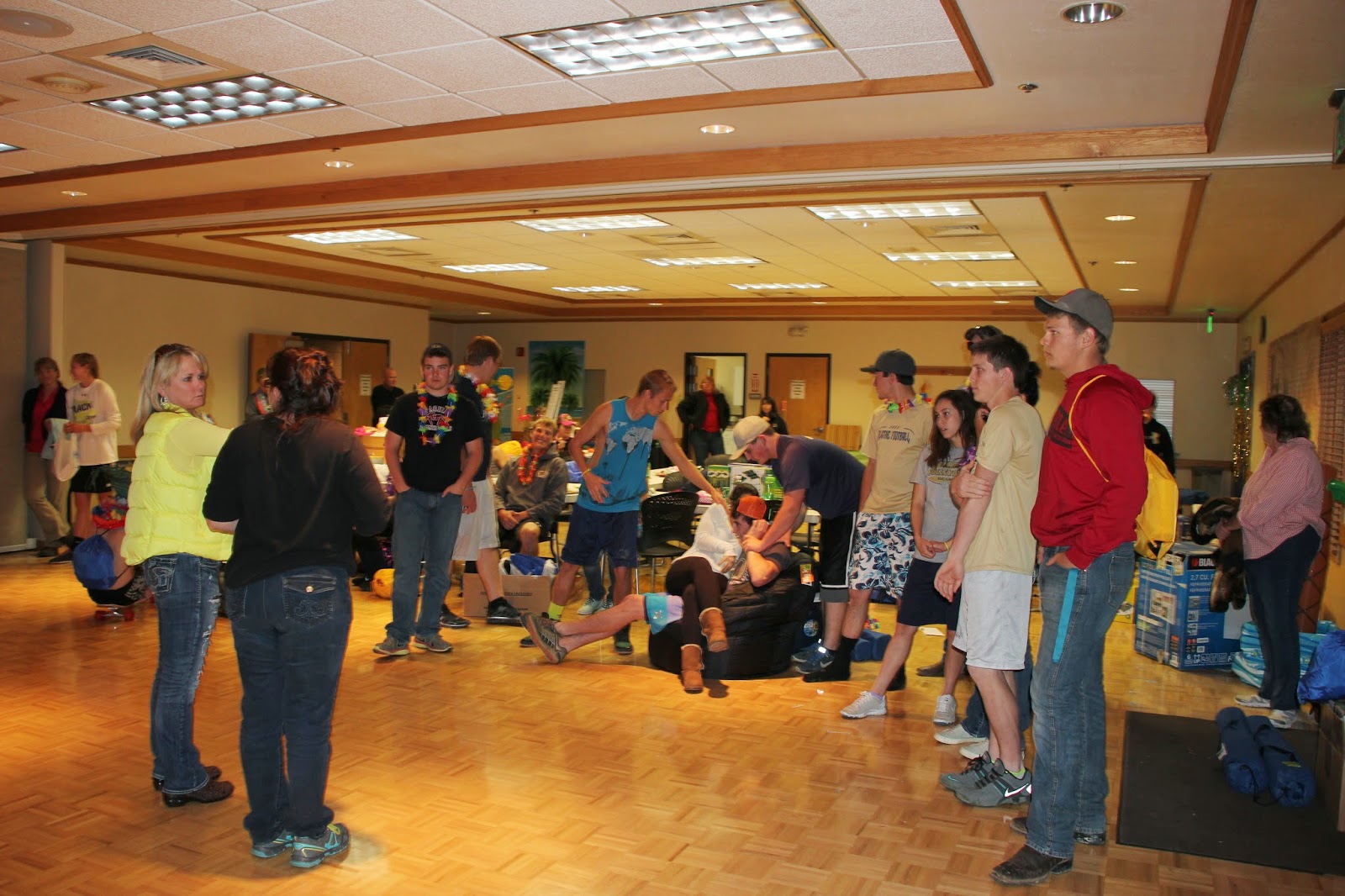 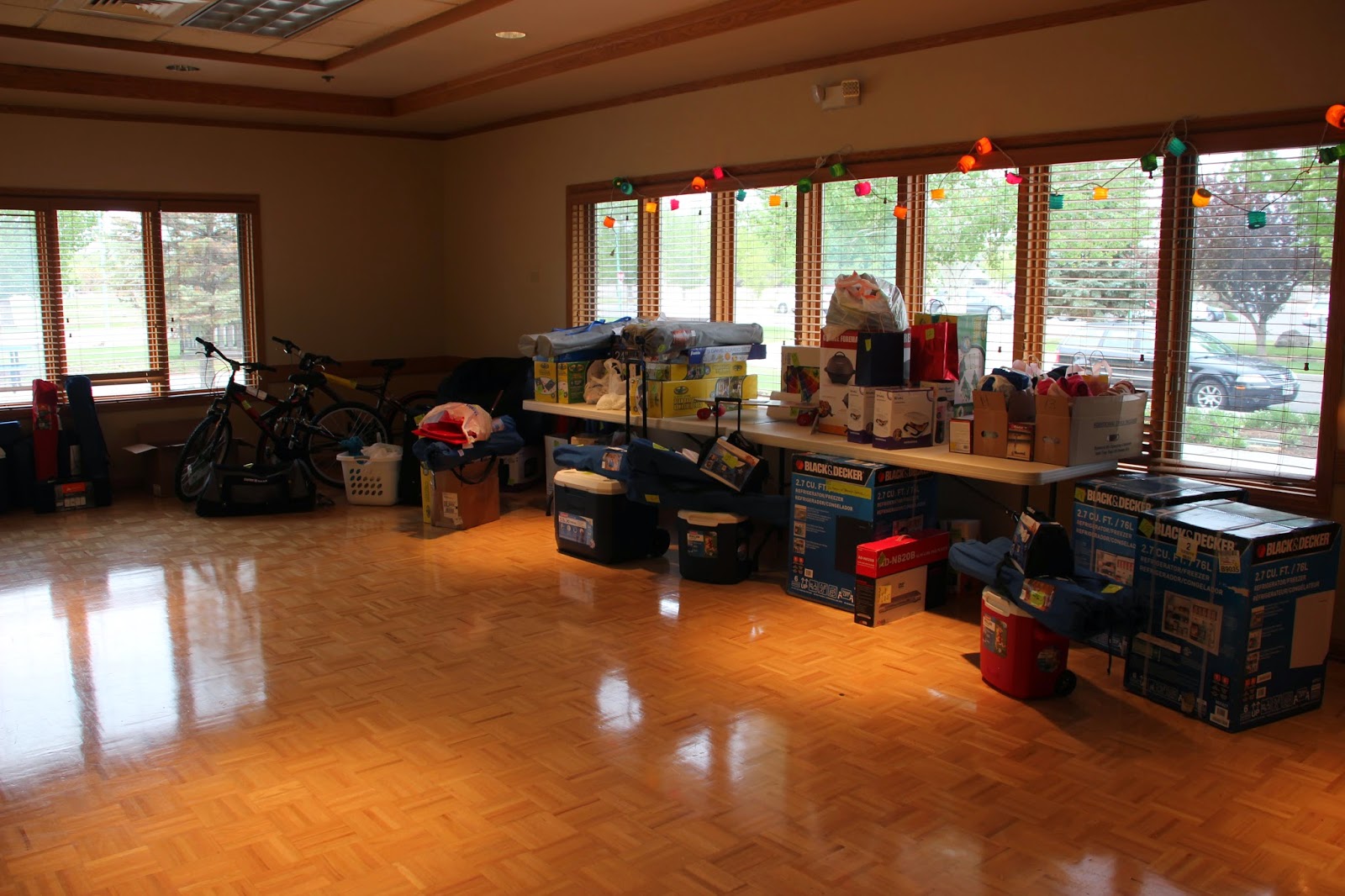 Today was their last official day of school. Tomorrow morning, they practice for baccalaureate, with that ceremony to follow in the evening. Then, we have only the pre-graduation party, graduation, and the post graduation party to accomplish.

I'm starting to feel like I might make it through May after all.
Posted by Chelle at 10:05 PM