When last we spoke, I had attended both the academic awards ceremony and the scholarship luncheon and was preparing for the NHS cord ceremony. Since that day, I have also attended the final planning meeting of the sober grad party, picked up a pallet of Pepsi products from the local distribution center, visited with a graphic design artist who will be printing a large format poster from a picture I took of The Teenager and her friends with whom she is having her pre-graduation party, and, assisted The Teenager in the production of 120 memory ribbons for her and her classmates to wear in honor of Brandon at next week's baccalaureate and graduation ceremonies.

Oh, and I worked. At both jobs.

I'm sure I have more than praised the magic pill that got my thyroid right, but, seriously? Could. Not. Do. This. Without. It.

If I were still as tired, worn-down, depressed, and anxious as I was prior to my thyroid level getting straightened out, The Teenager would not be having the graduation experience that she is blessed to be having. Or, she would be and I would be an absolute wreck. Anyway, yay, modern medical establishment!

Now, for some pictures from the academic awards and NHS ceremony. 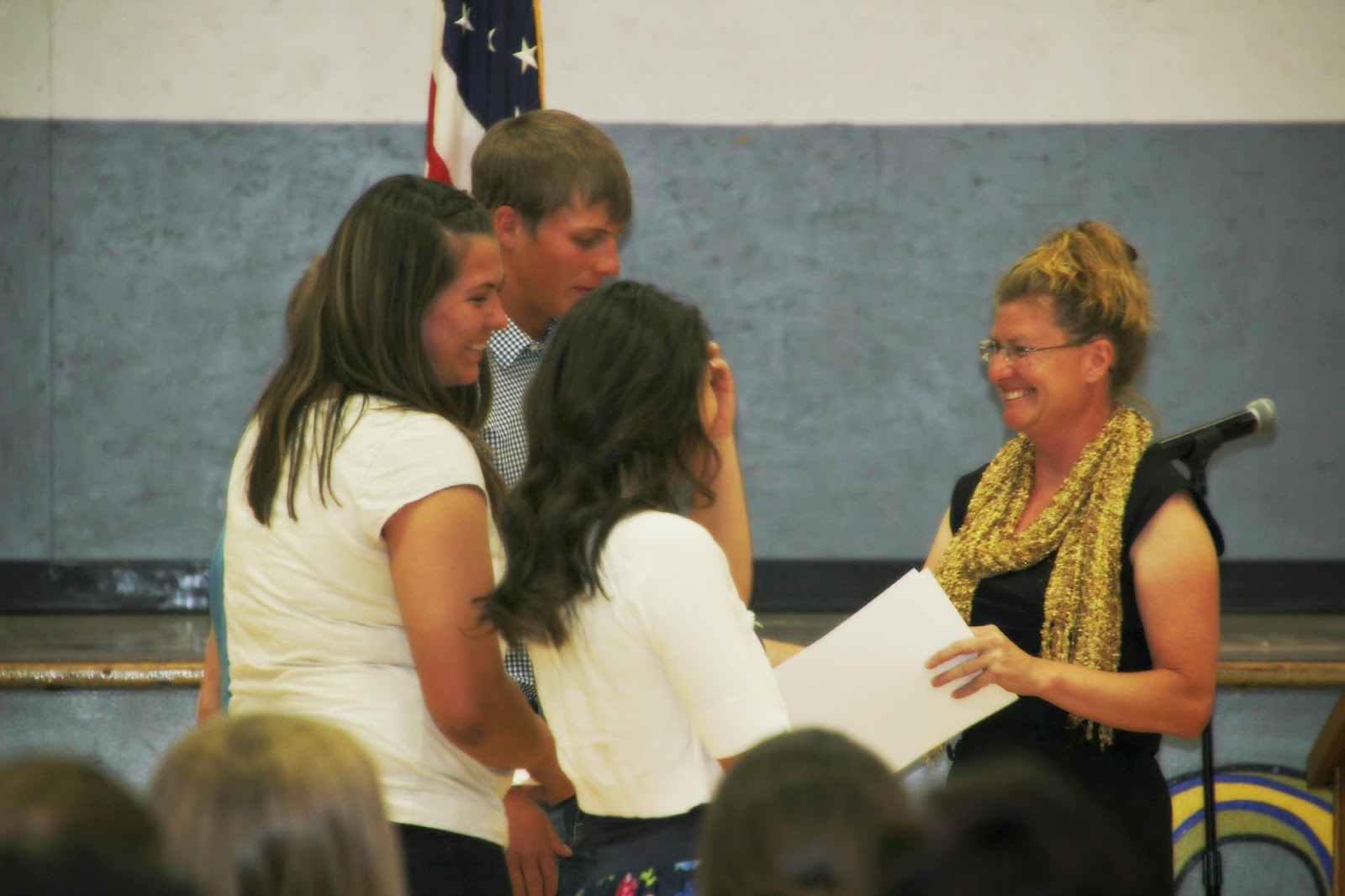 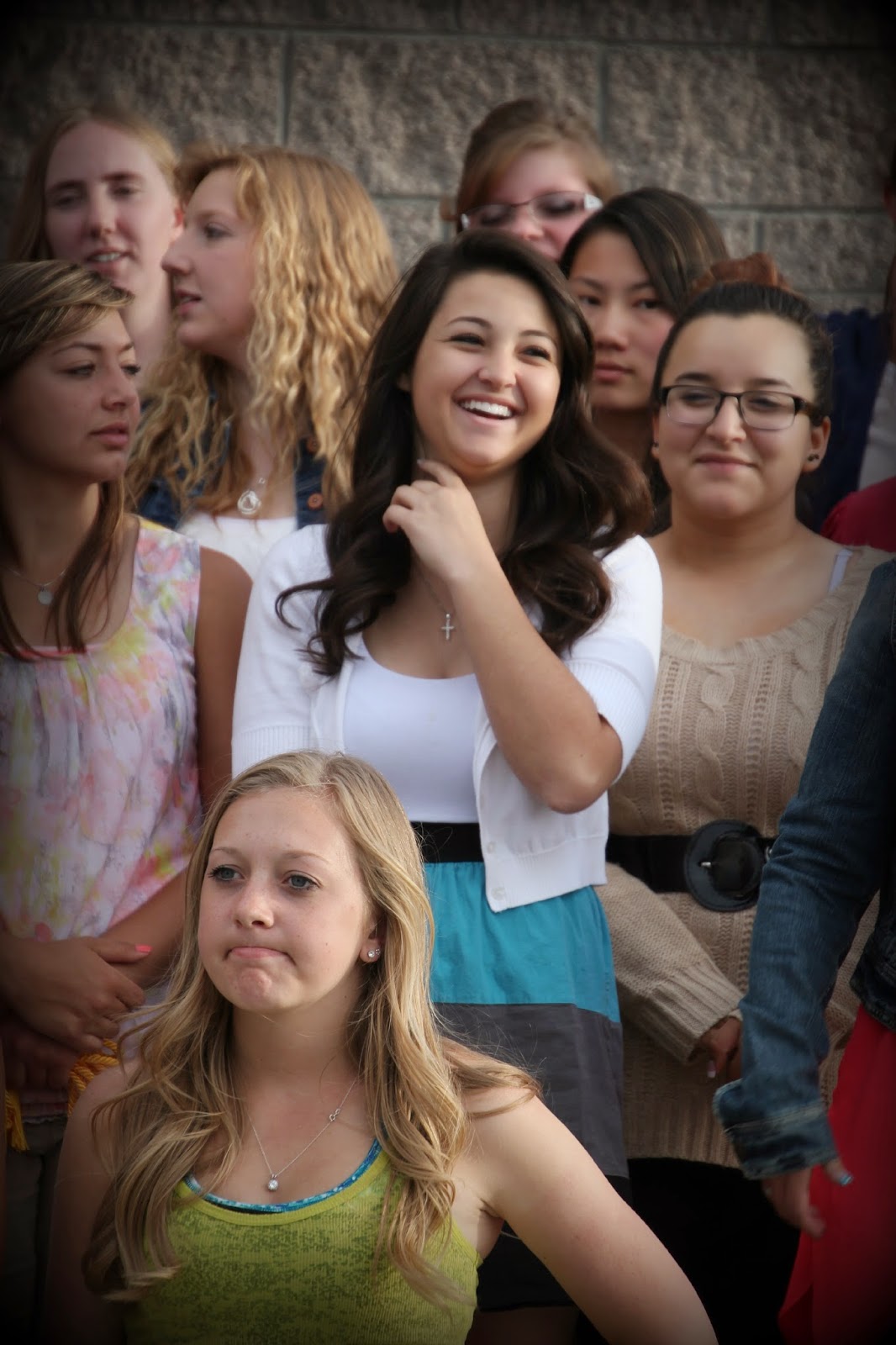 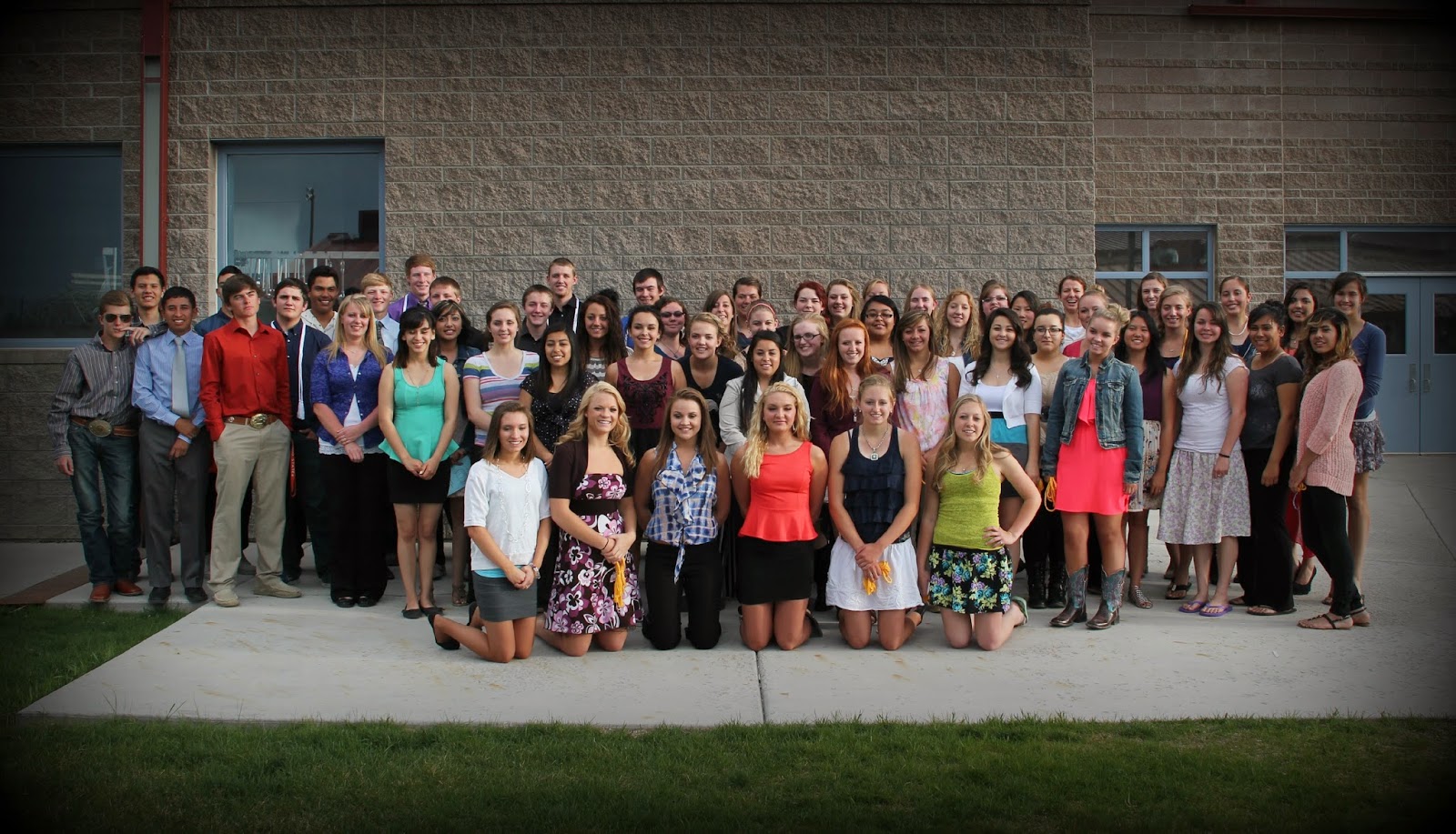 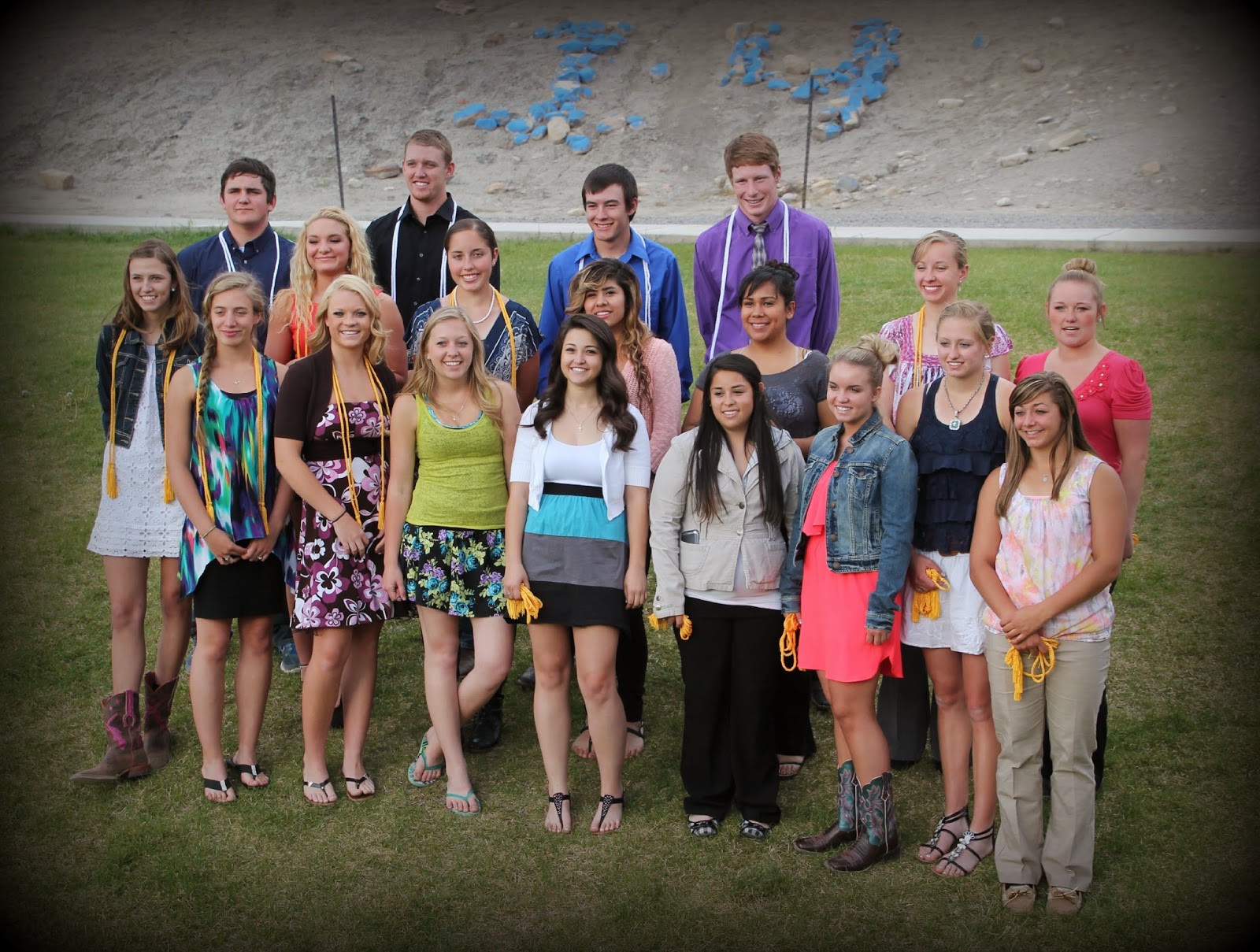