Thank goodness for my mom, who traveled from Mayberry to help with the shopping, and cooking, and cleaning, and every other chore required of me in the three days leading up to the Big Event. On Thursday, we traveled to Neighboring City to stock up on the essentials at Sam's Club, dragging my poor father along for the ride, and, while we were there, we grabbed a quick lunch at The Olive Garden, which was the most relaxing thing that I would do for the next three days.

Friday, Mom entered the triathlon of party cooking, fixing ten pounds of potato salad, five pounds of Frog Eye salad, and two BBQ pork loins. In her spare time (ha, snort!), she made a dozen and a half breakfast burritos and still managed to put dinner on the table for my family and my brother-in-law and niece, who arrived in Petticoat Junction that night. She's pretty amazing, my mom.

In hindsight, the amount of food that we prepared was overkill, but, we really didn't know what to expect as far as guests went. We have a bit left over, but, we estimate that well over 100 people attended The Teenager's party, so, better to have too much food than not enough. And, like I said, I could not have done it without my mom.

The food was a big hit, and, the party itself was a tremendous success. The kids got everything they had requested, from being together in one location, to the inflatable bungee run (bouncy castles and inflatable water slides were all booked out), to the DJ, to the food, to The Teenager's giant poster of the seven kids together; nothing was overlooked or left out. As parents, we were quite proud of our ability to pull it all together.

And, over 100 satisfied guests can't be wrong. 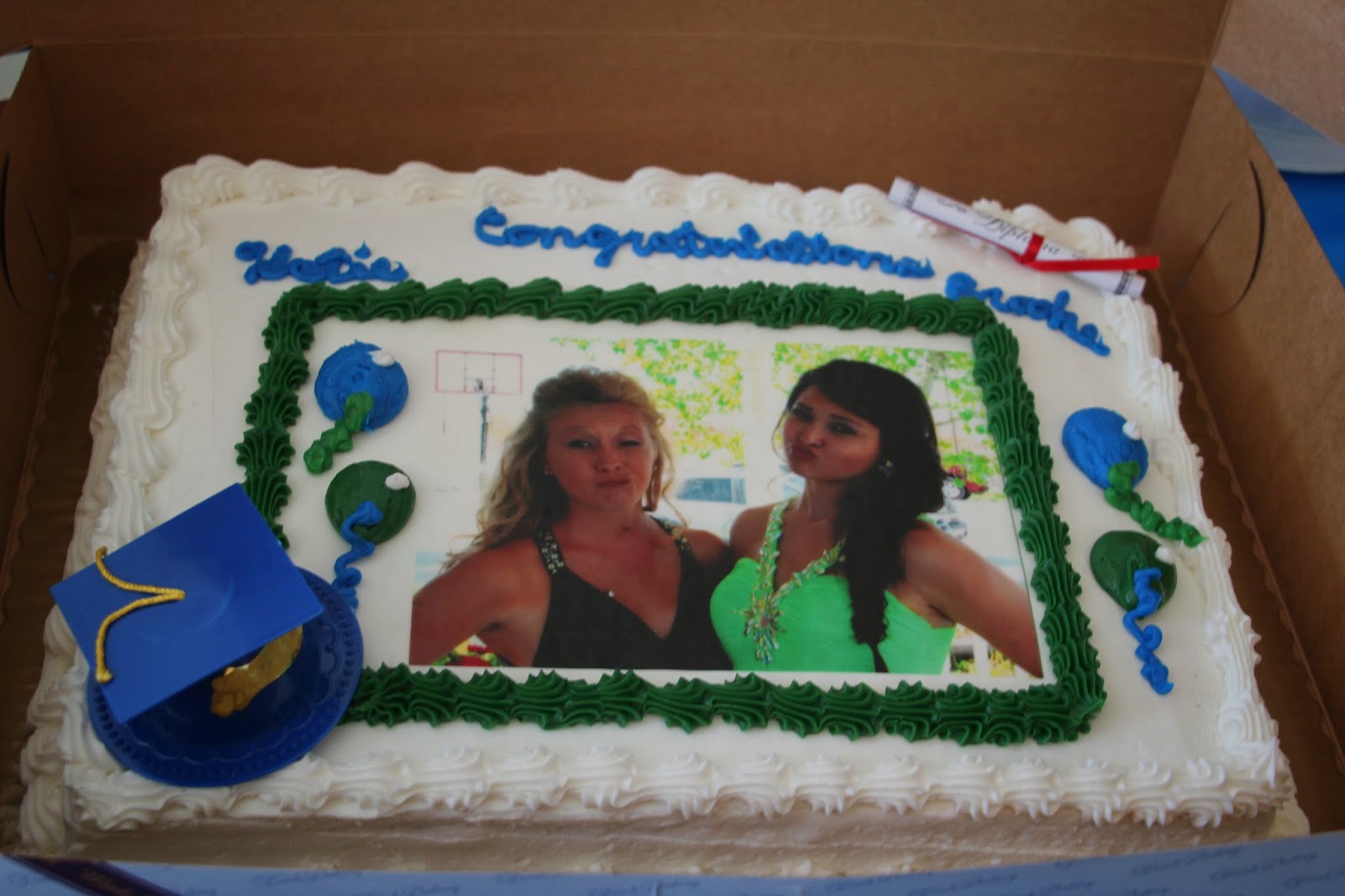 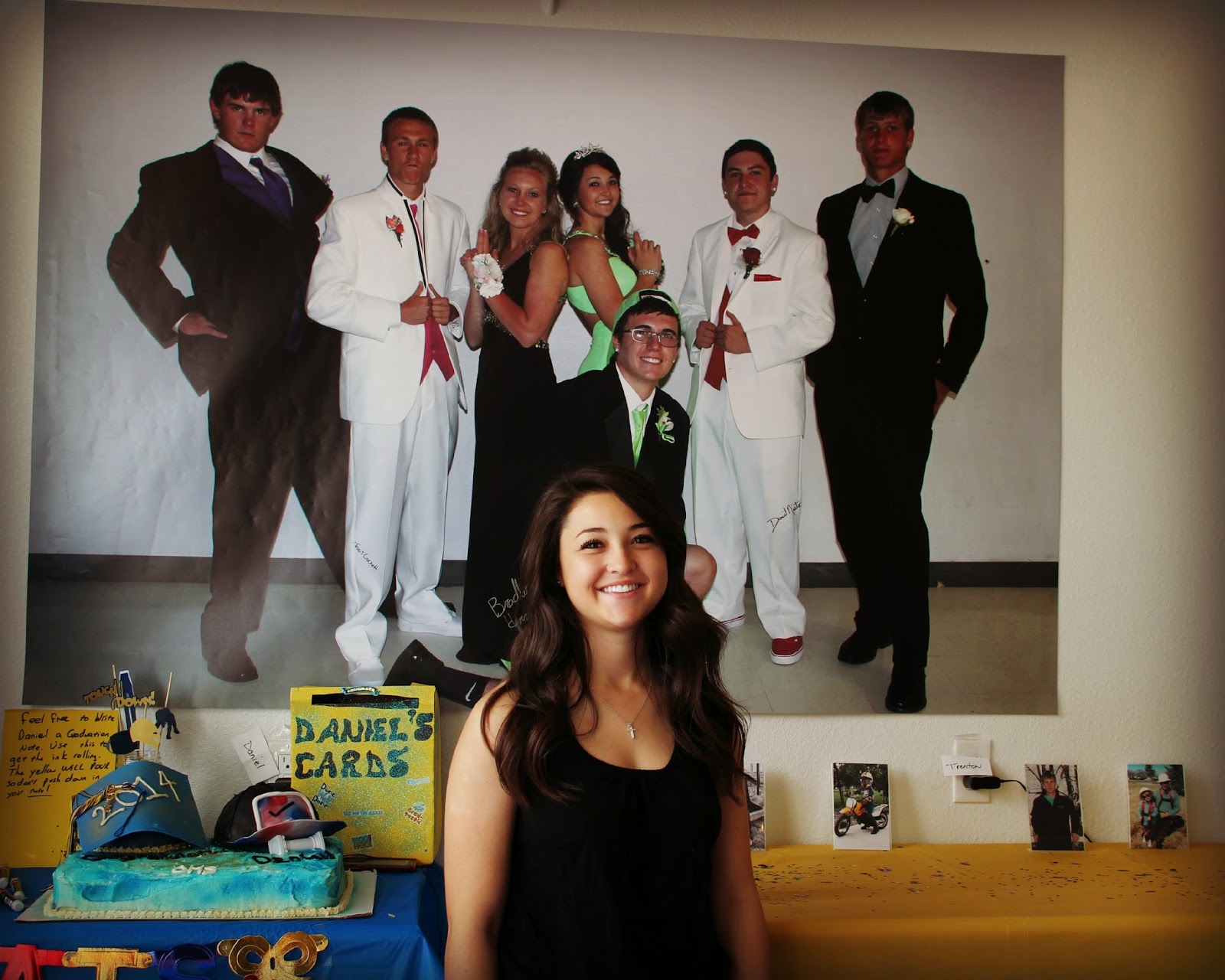 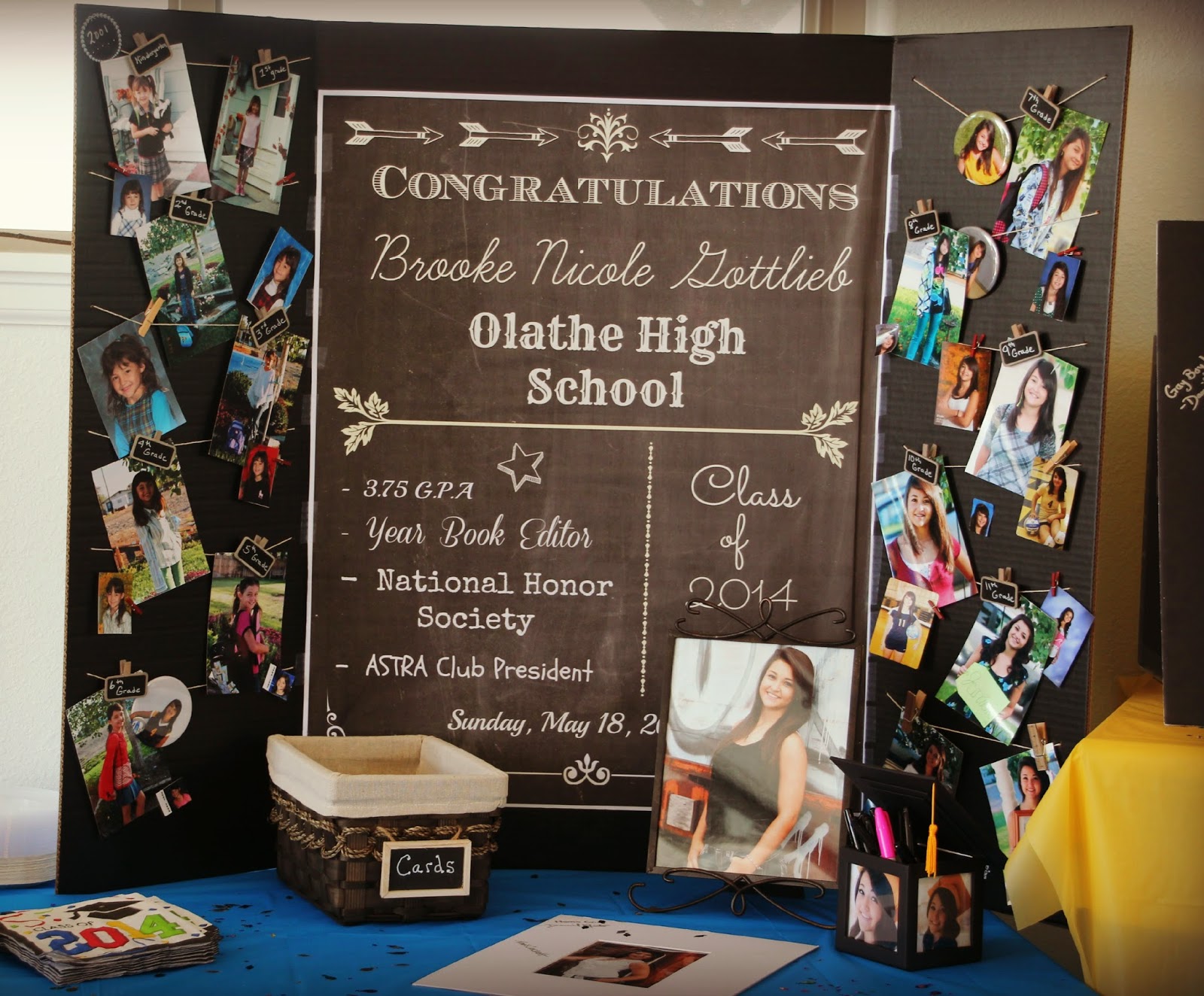 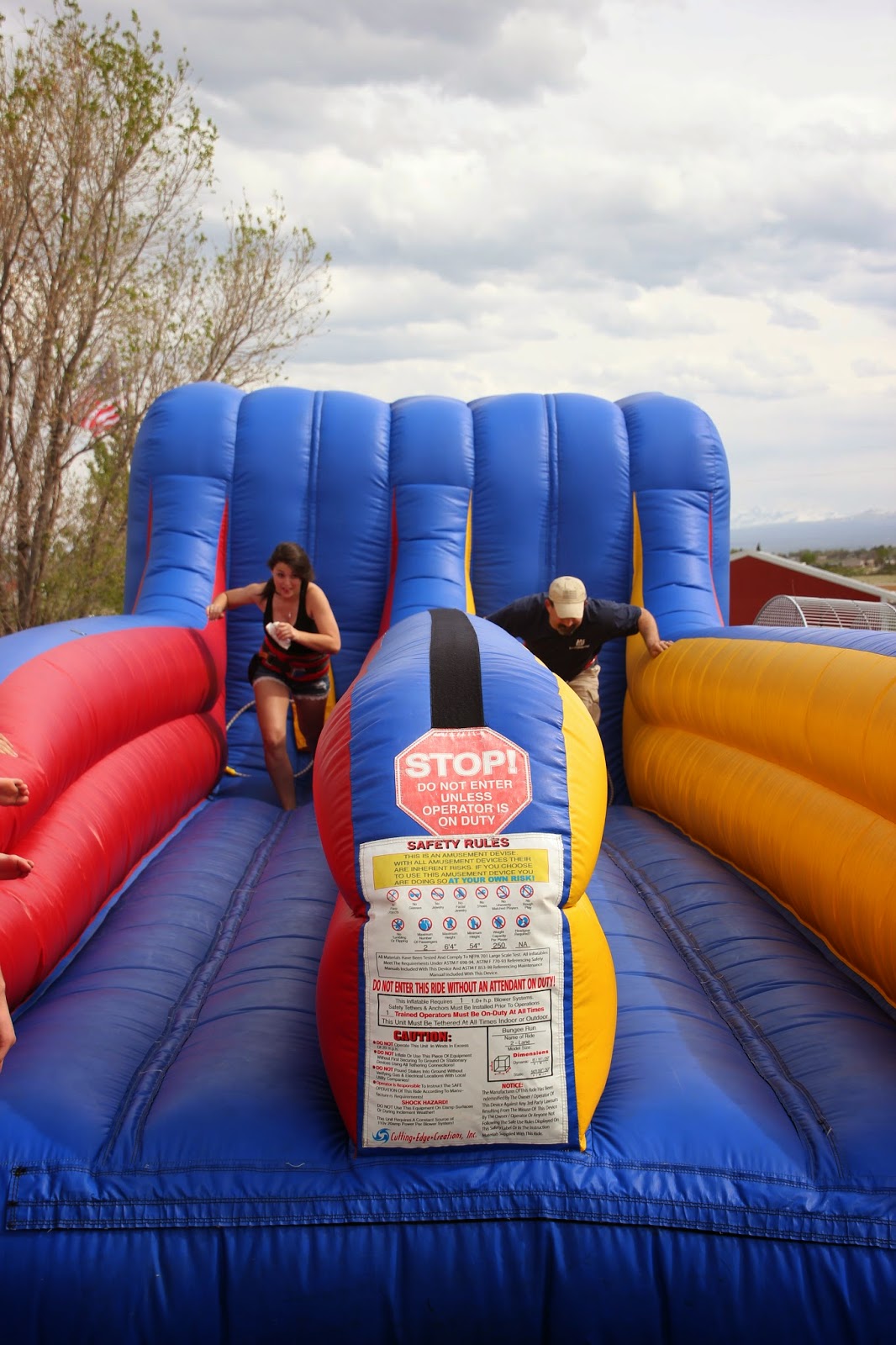 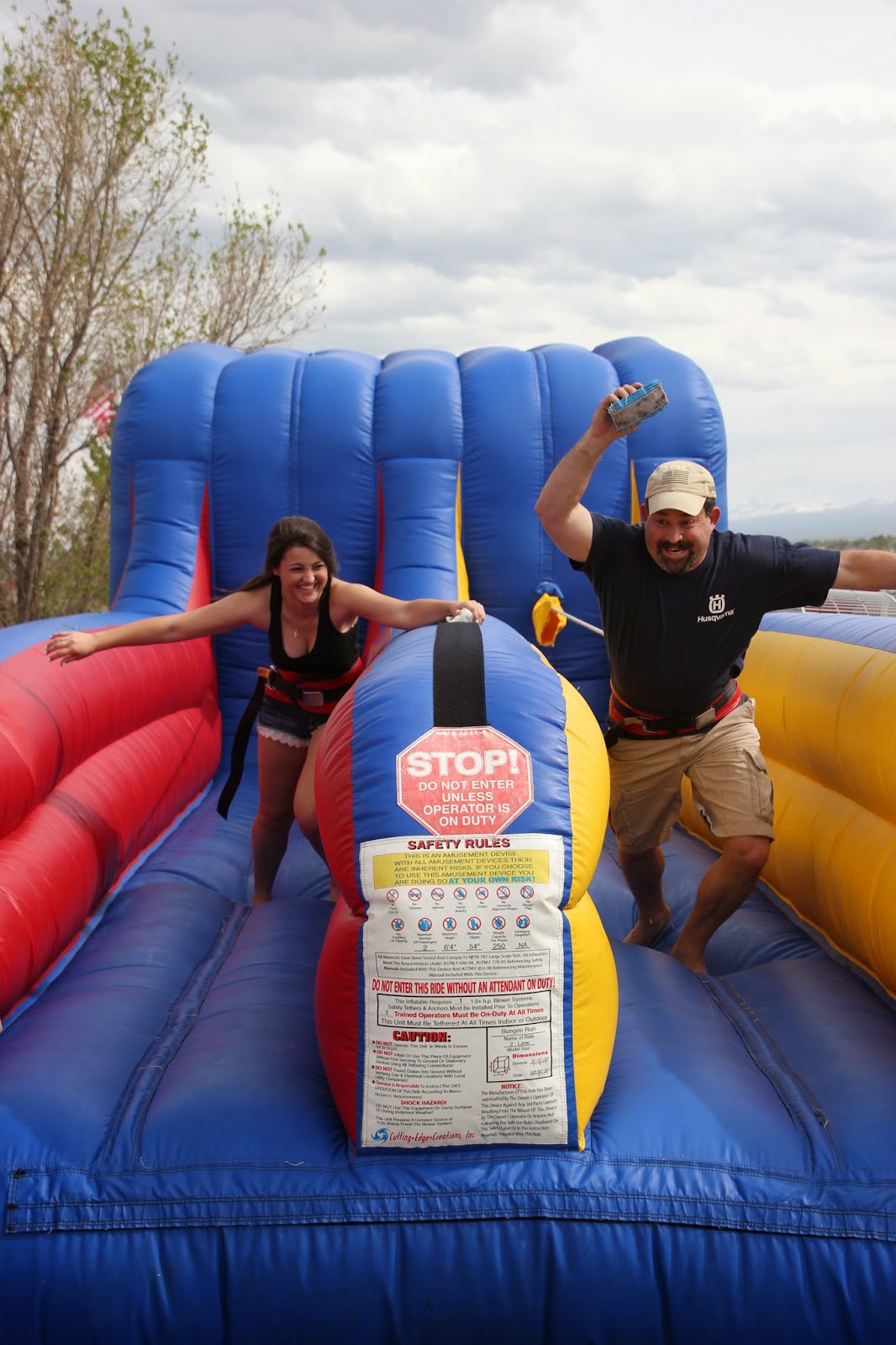 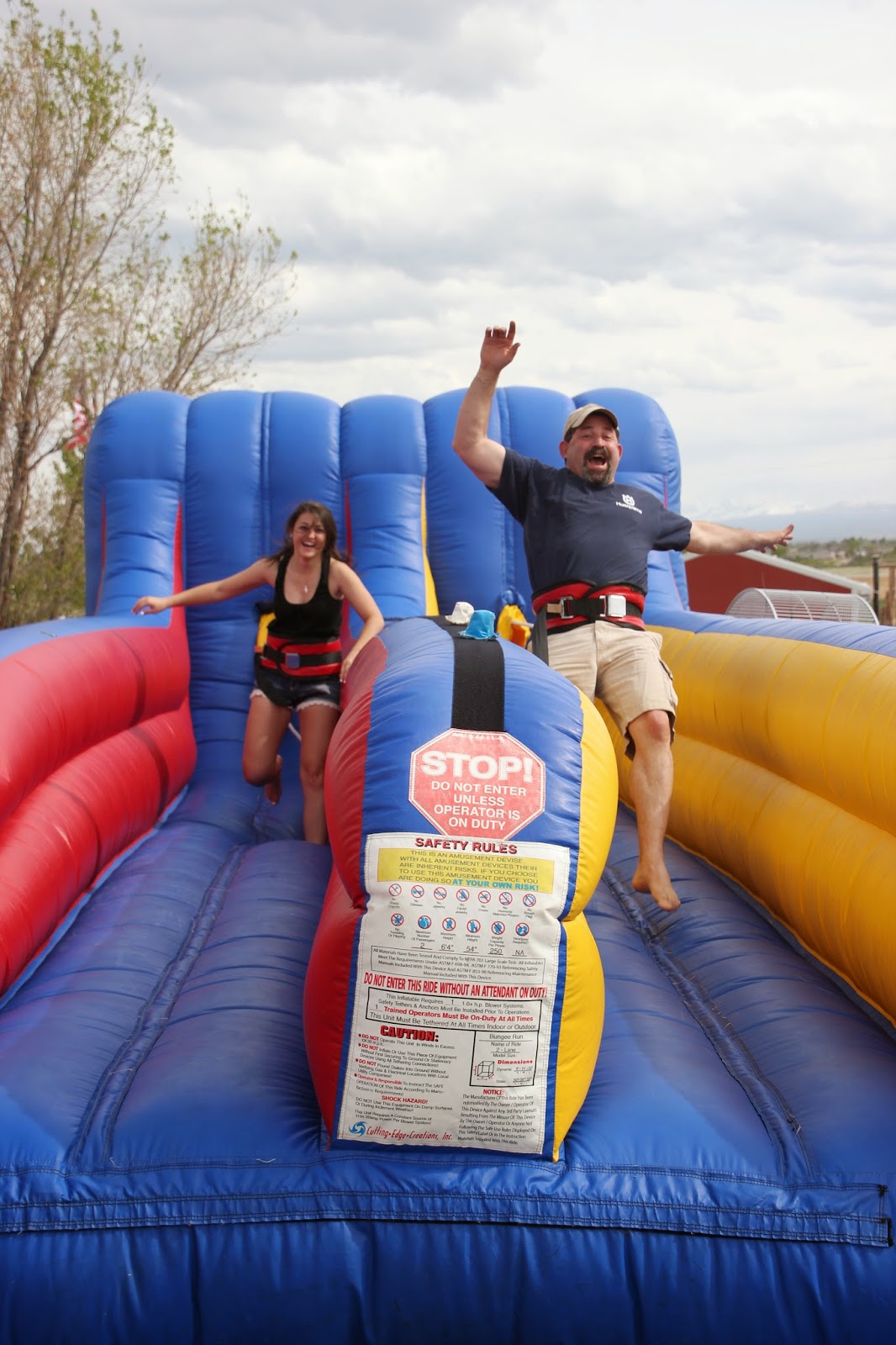 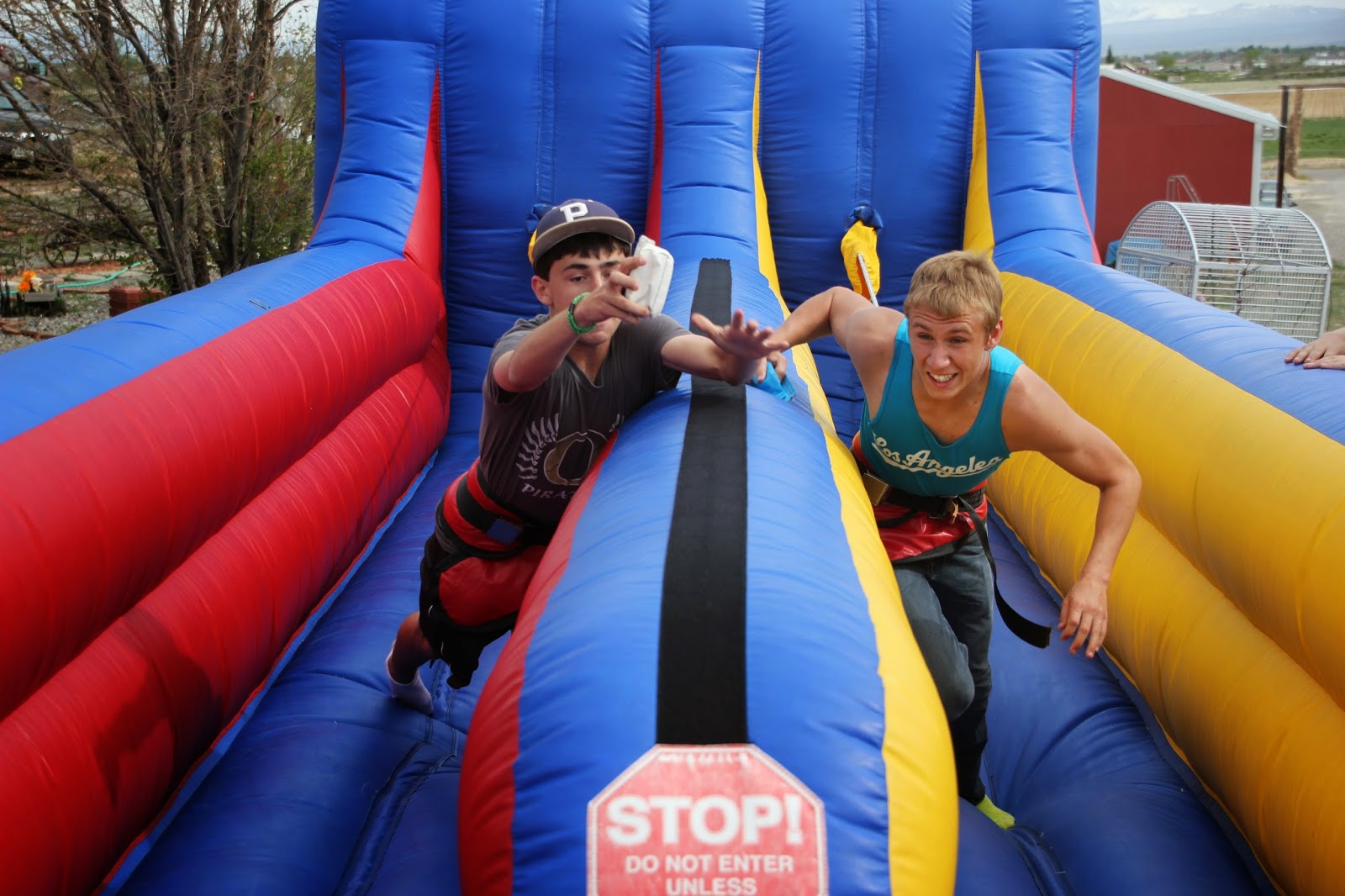 The Teenager was thrilled with the turnout. She was most thrilled by the friends and family who traveled from near and far to celebrate with her, including her Aunt Jules, who has been a huge part of her life since before she was even born. Or, conceived for that matter. 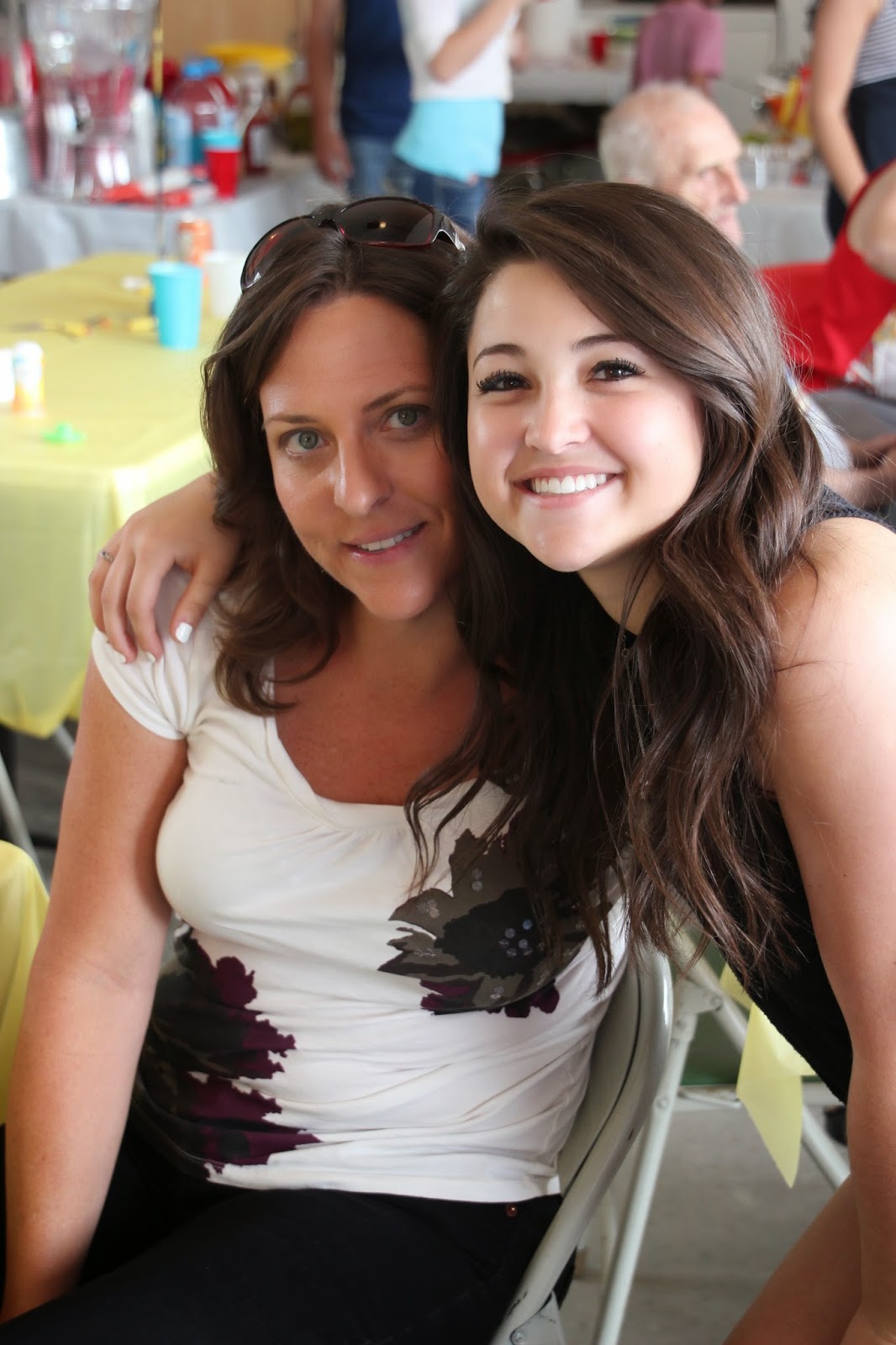 I honestly think that we could have thrown a bag of chips and a can of bean dip into a garage and The Teenager would have been happy as long as her friends and family were present. And I'm not just saying that because I raised her right. Although, I totally raised her right.

The people who attended were also one of my favorite parts of the weekend and I appreciate each and every one of them for being a part of our lives. Their presence at Sunday's graduation ceremony was a blessing to us all. But, we'll get to the ceremony another time. For now, suffice it to say; grad parties rock, friends and family are the best, and eating leftover BBQ pork loin for the next two months is a small price to pay for making my baby happy. 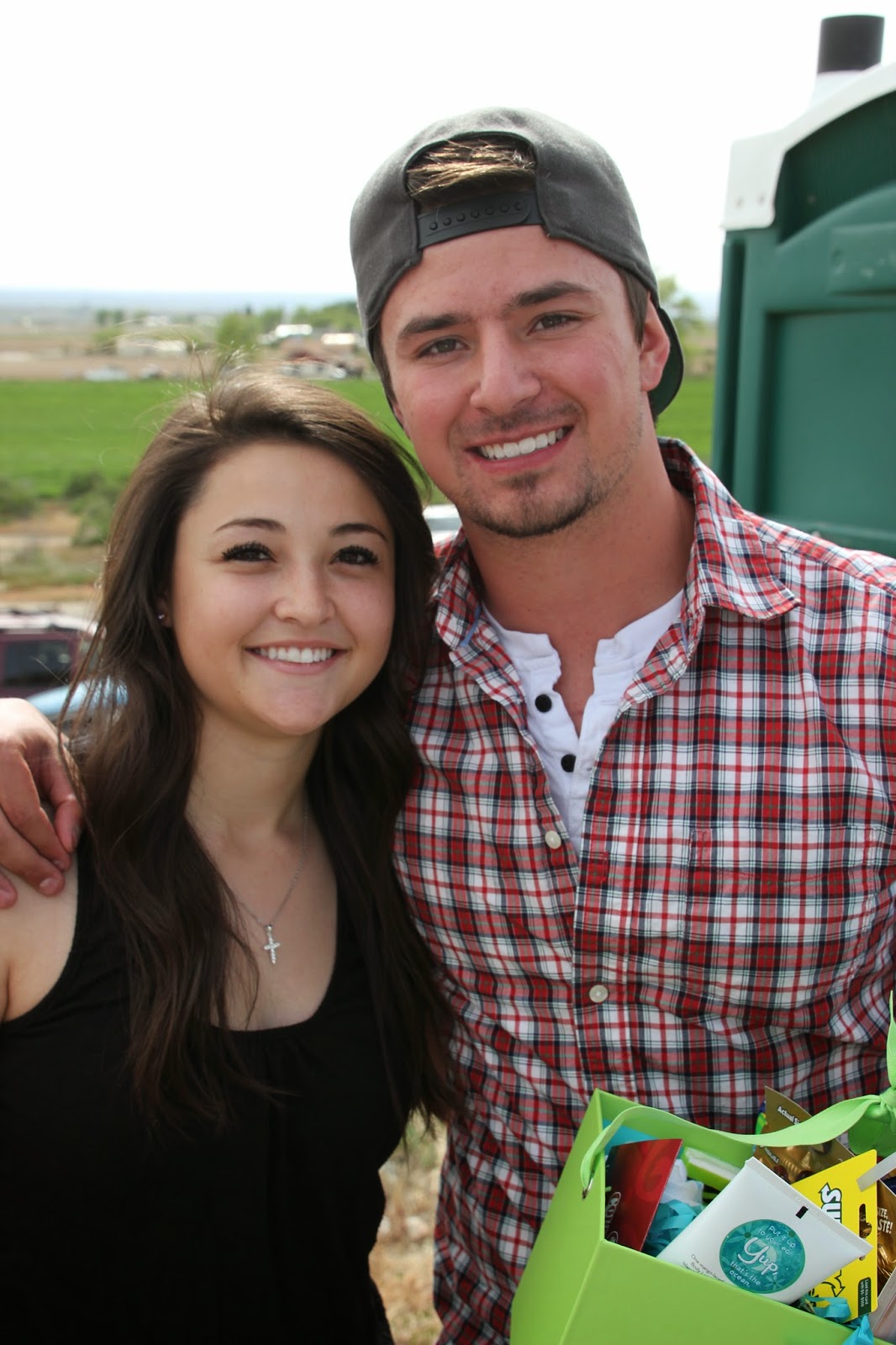 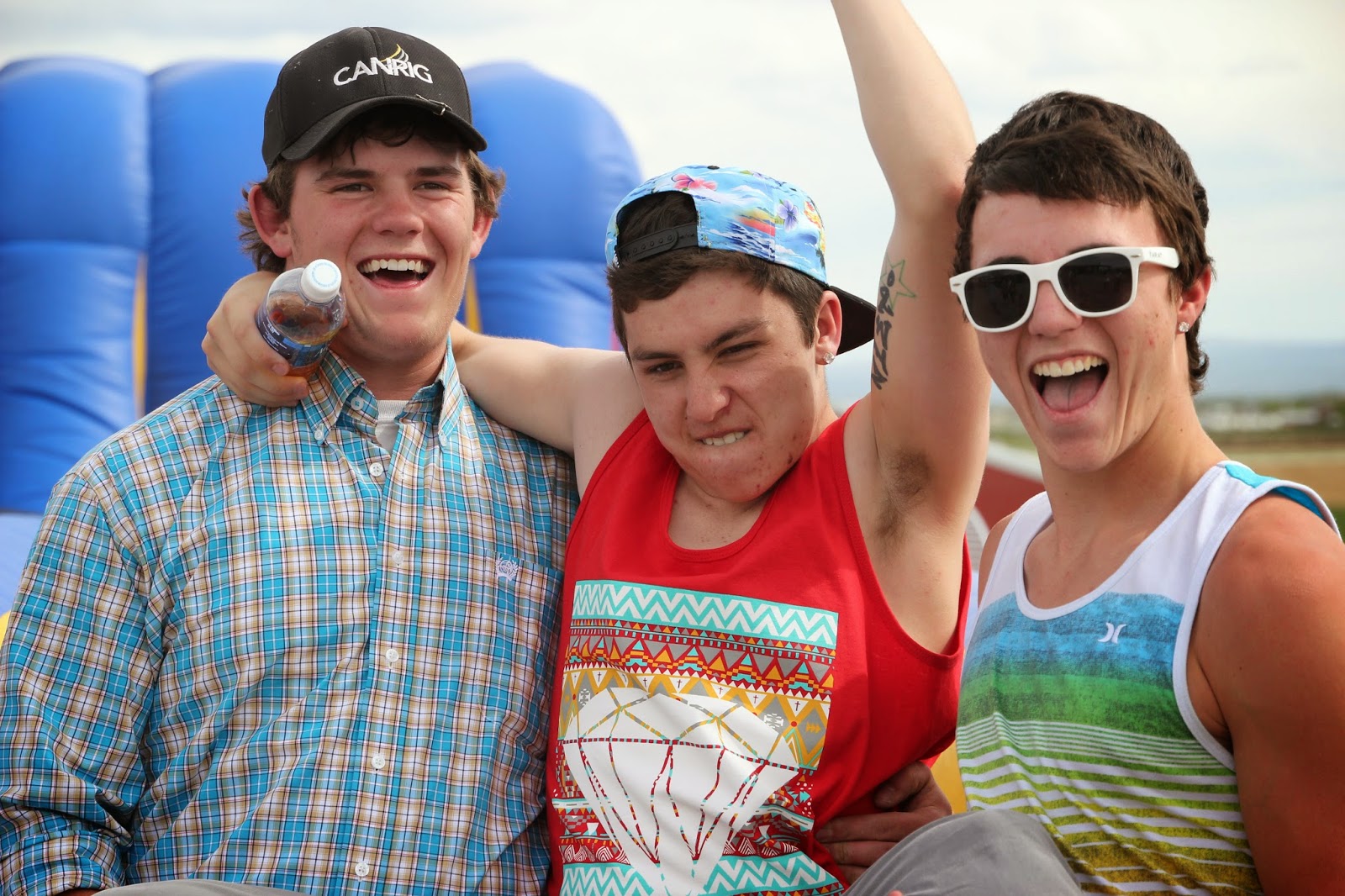 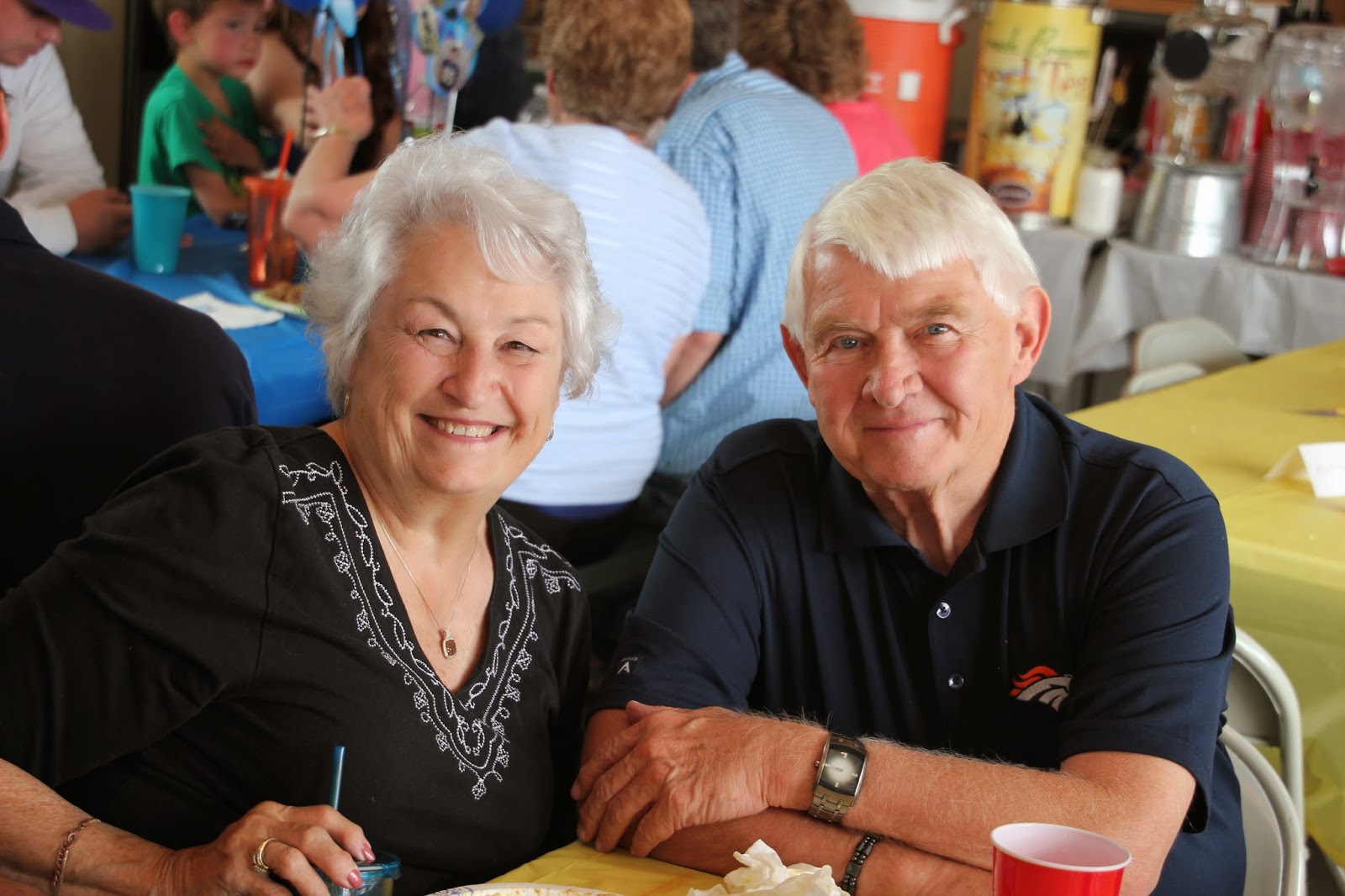 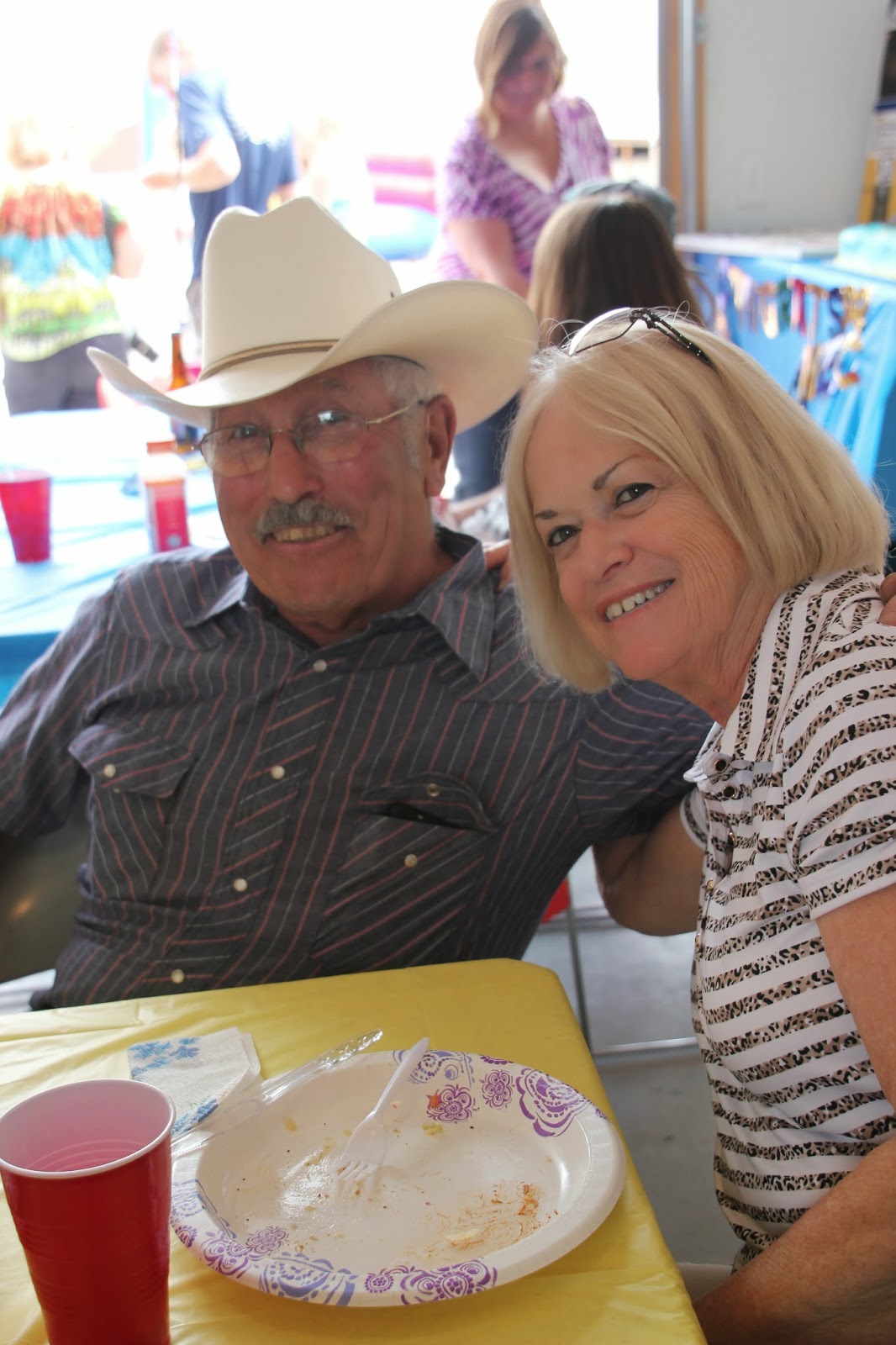 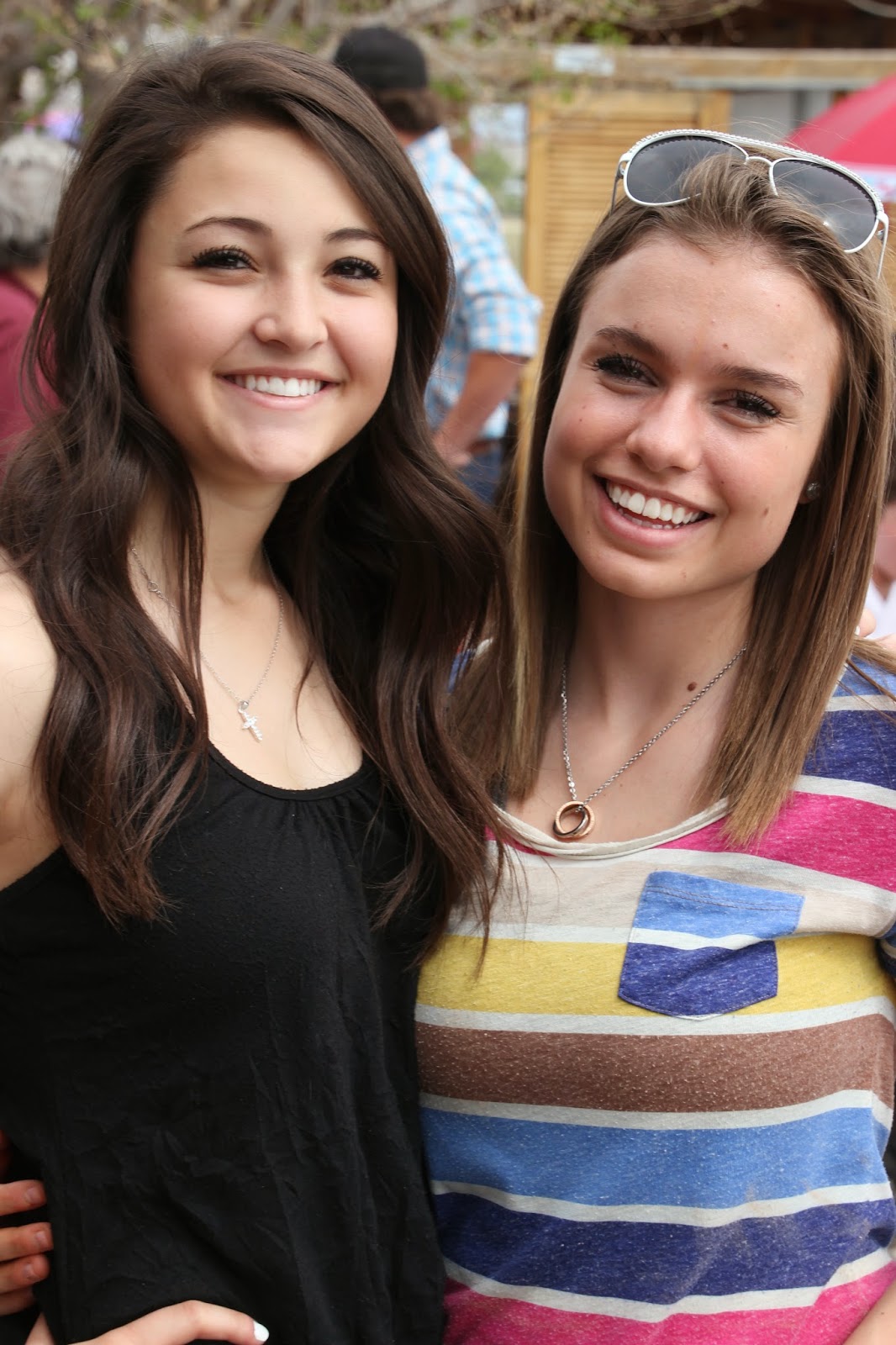 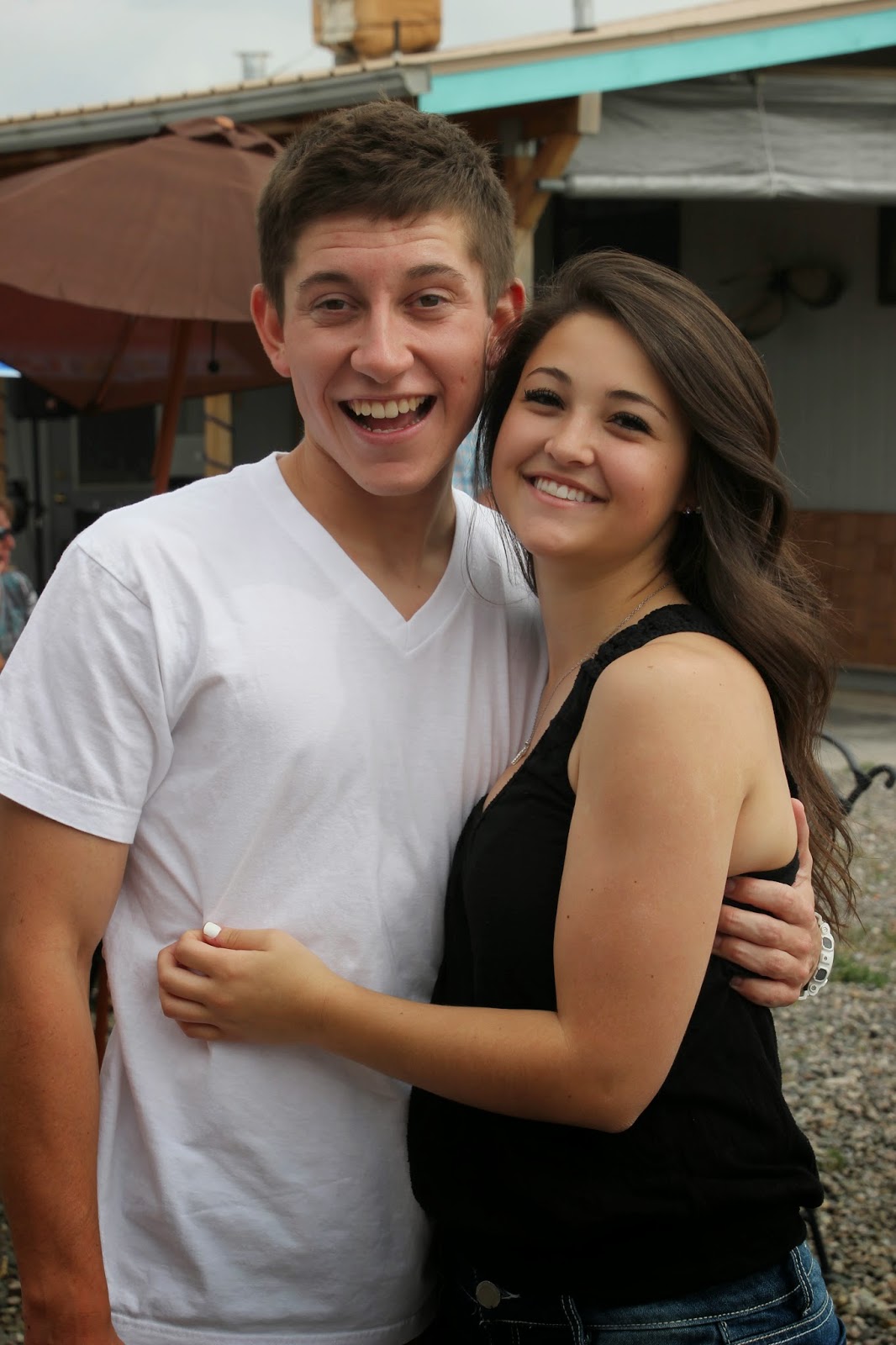 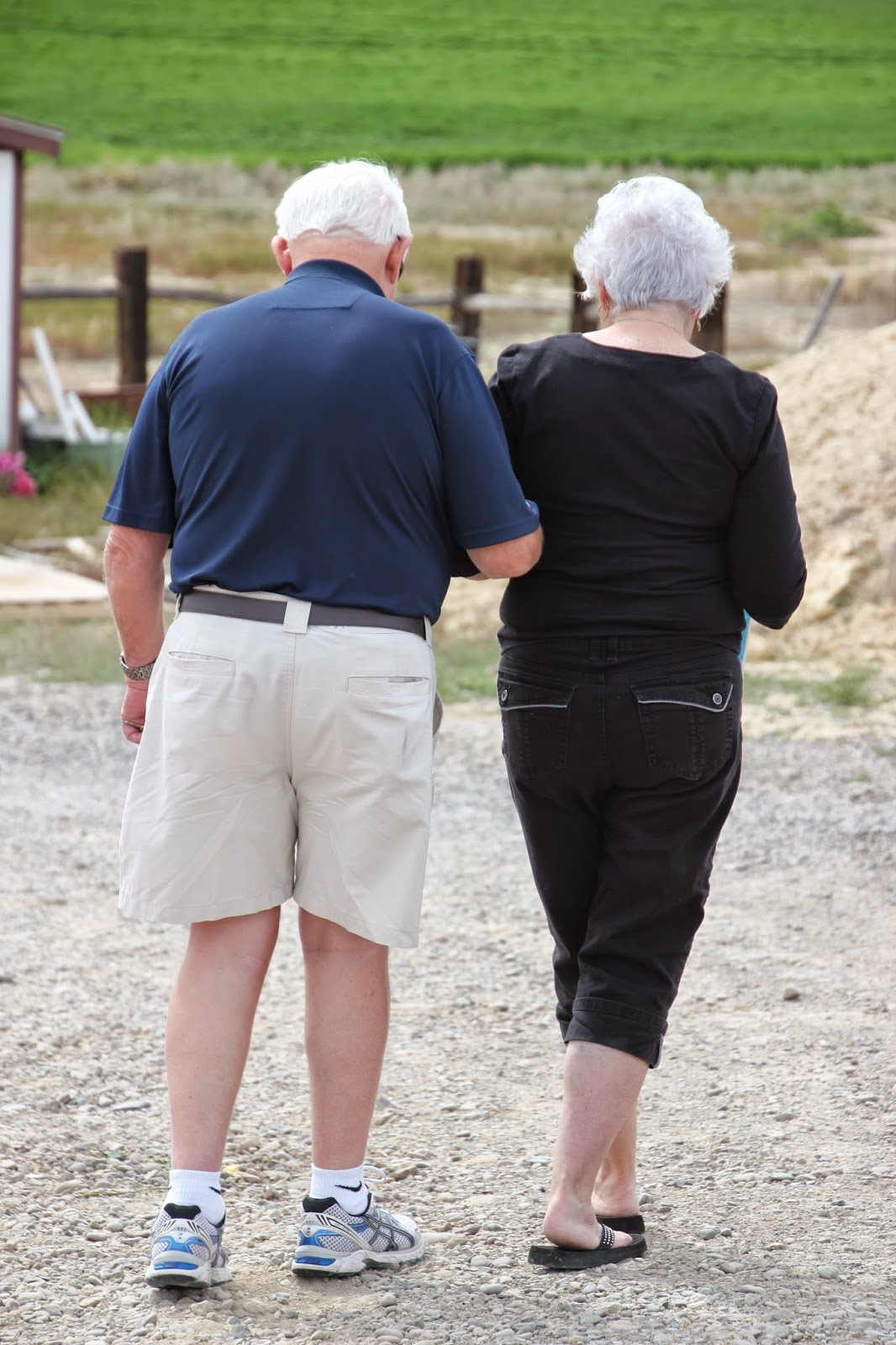 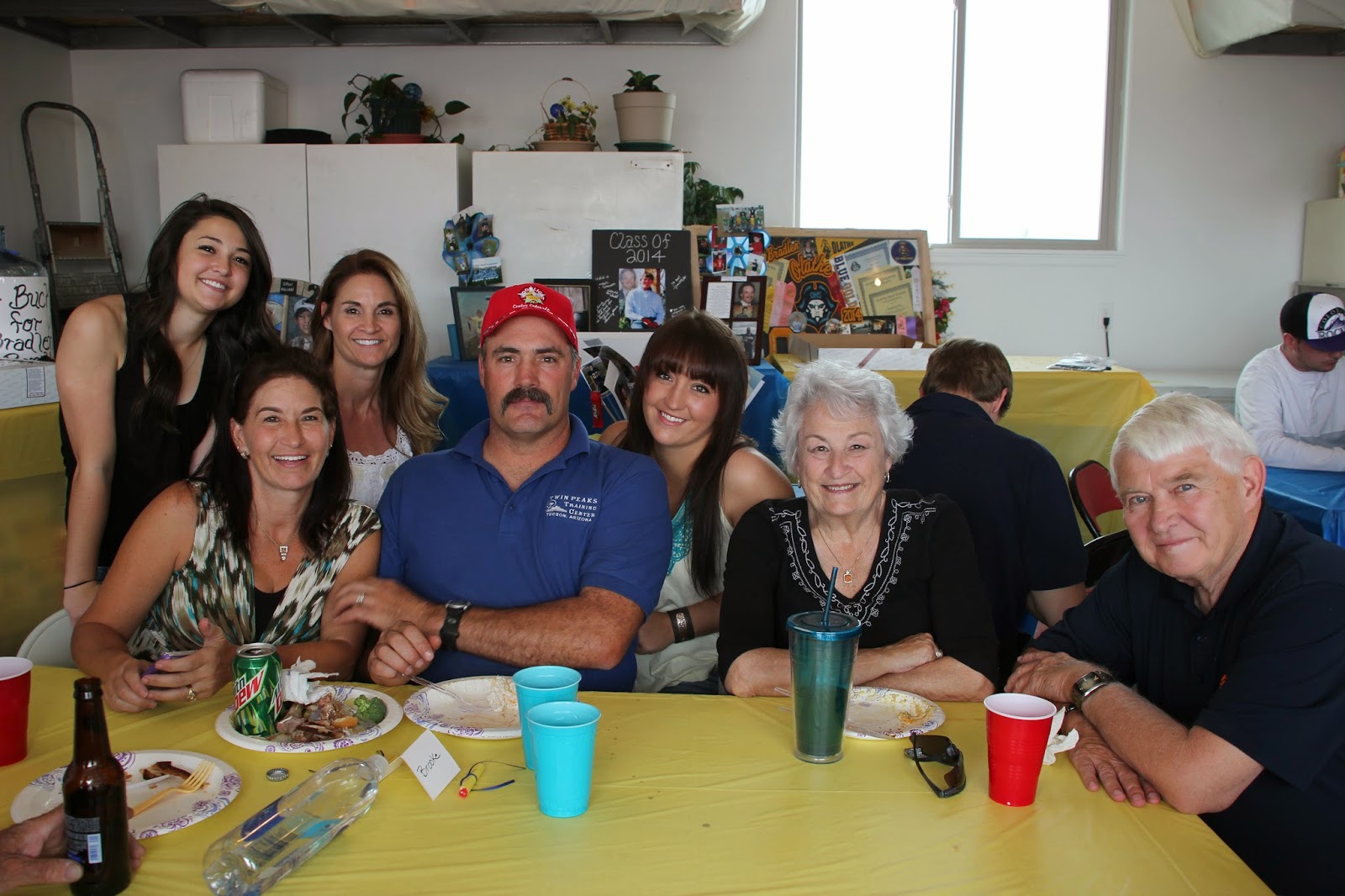 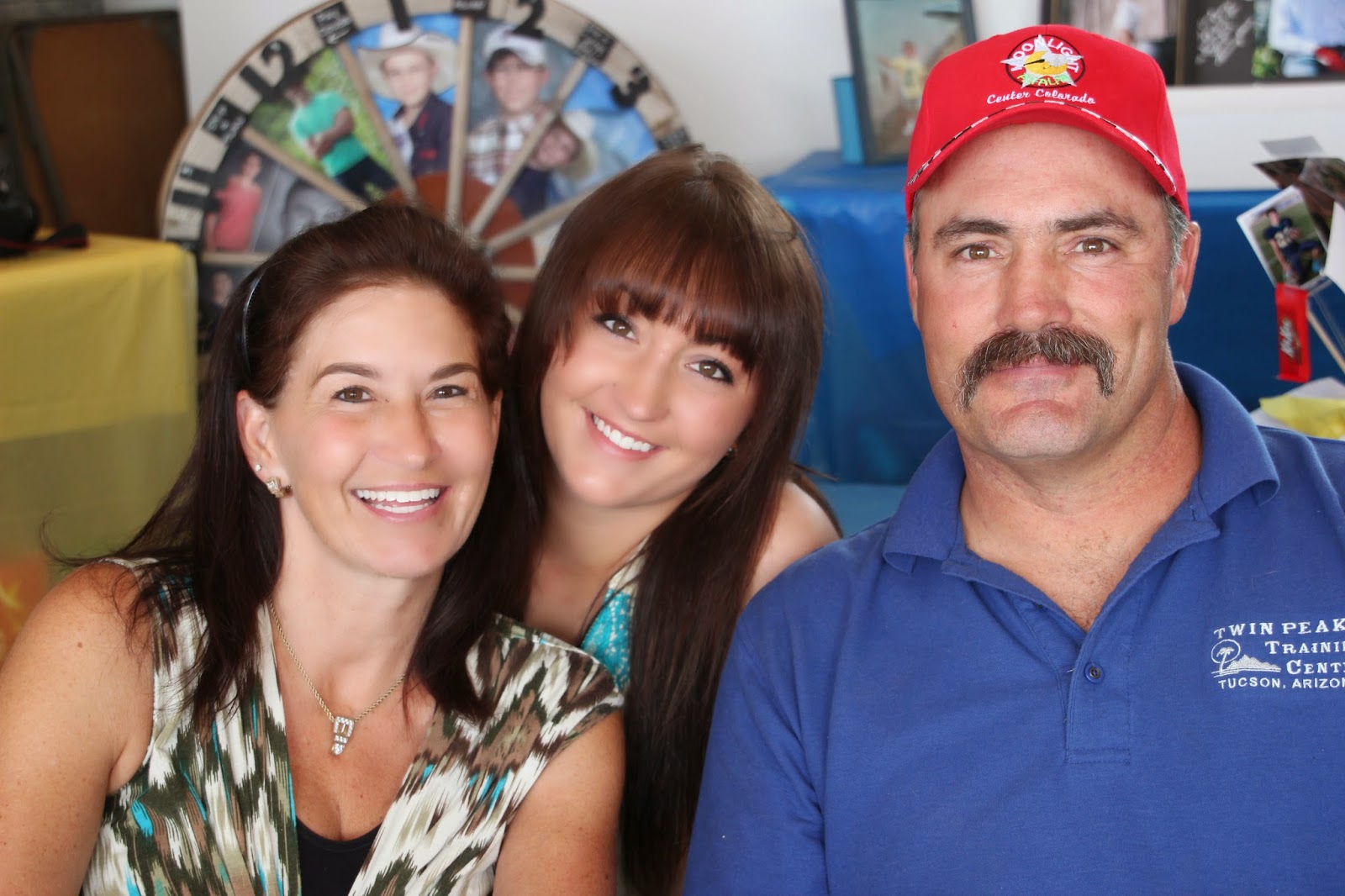 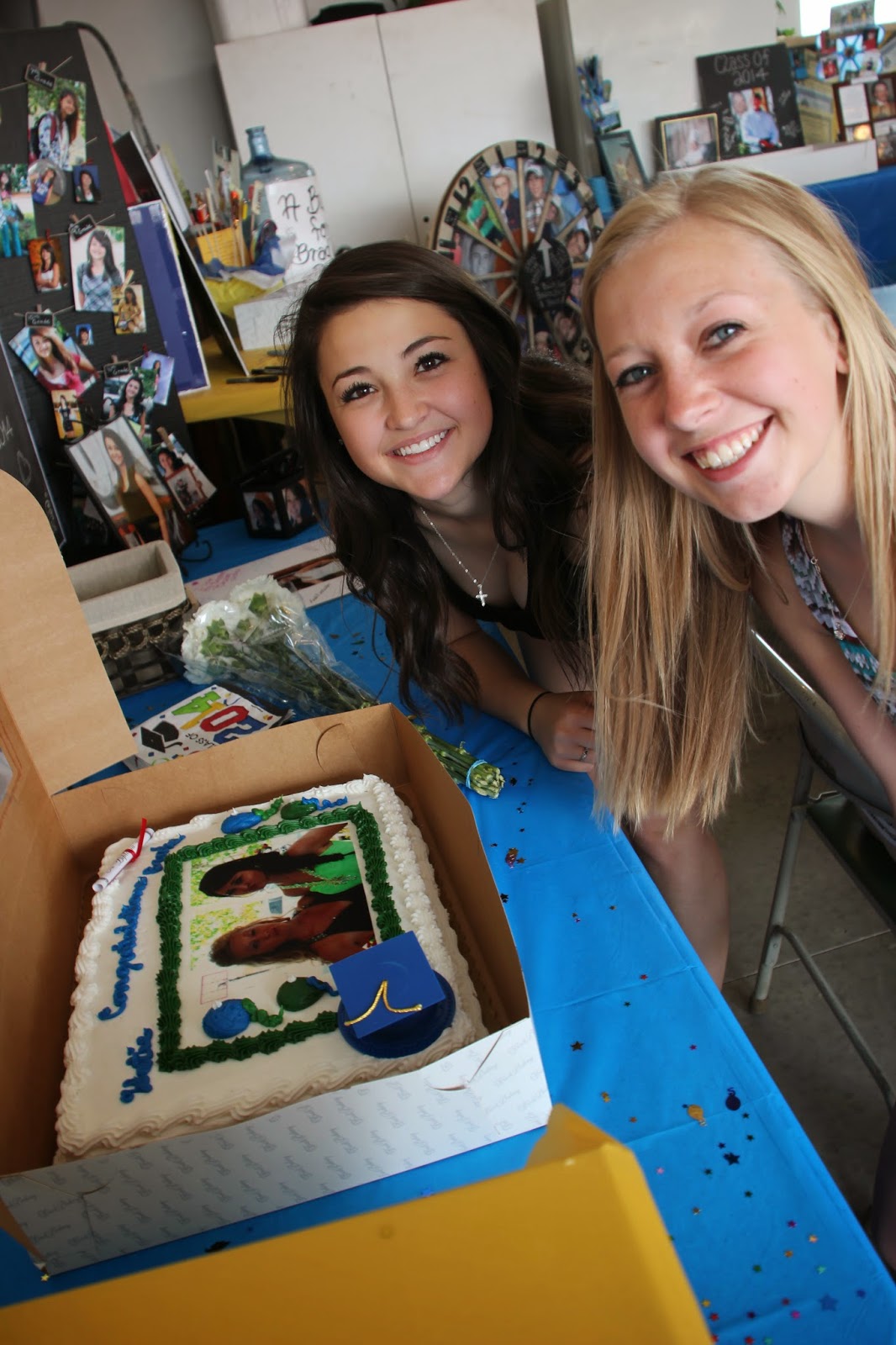 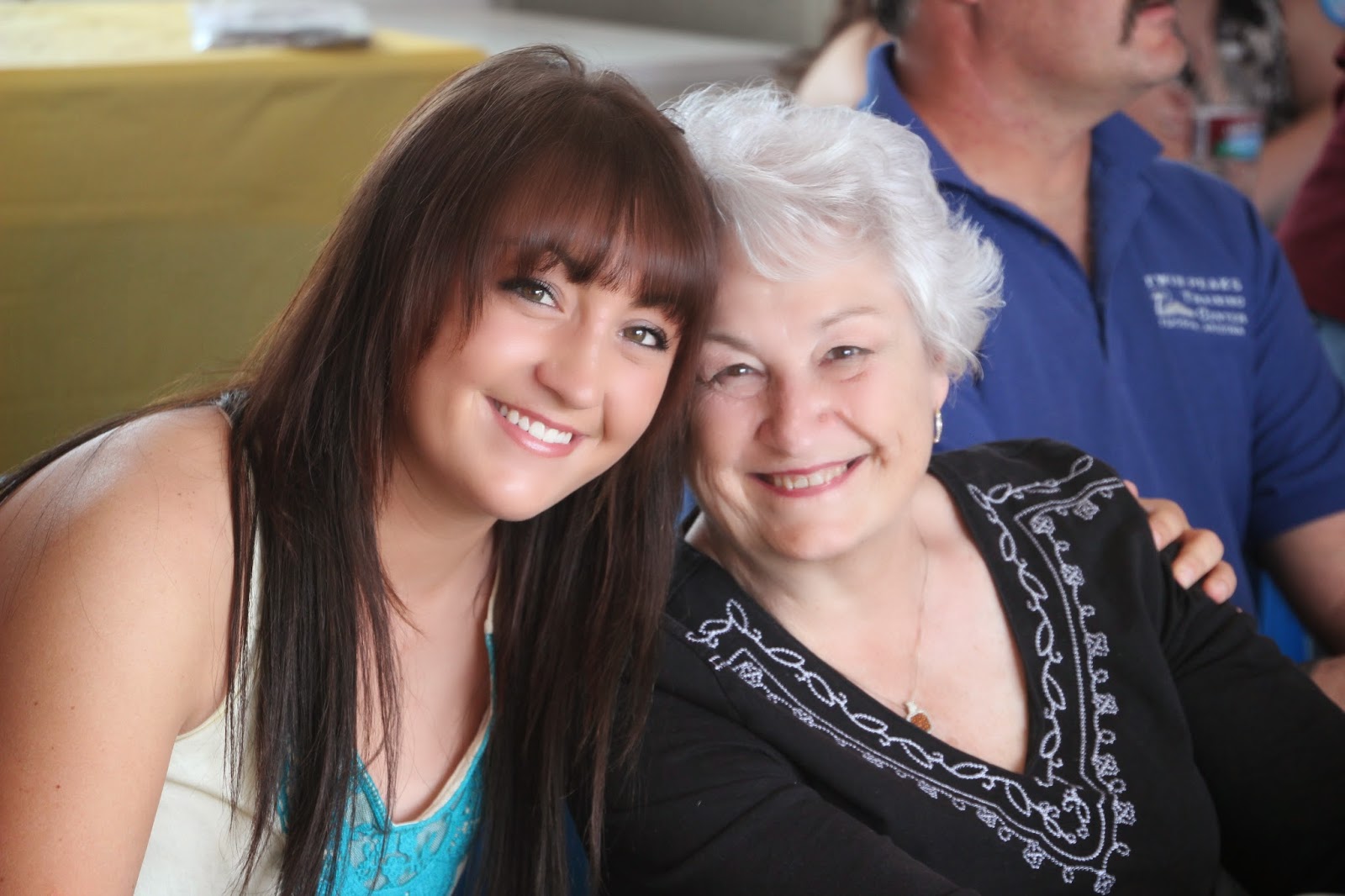 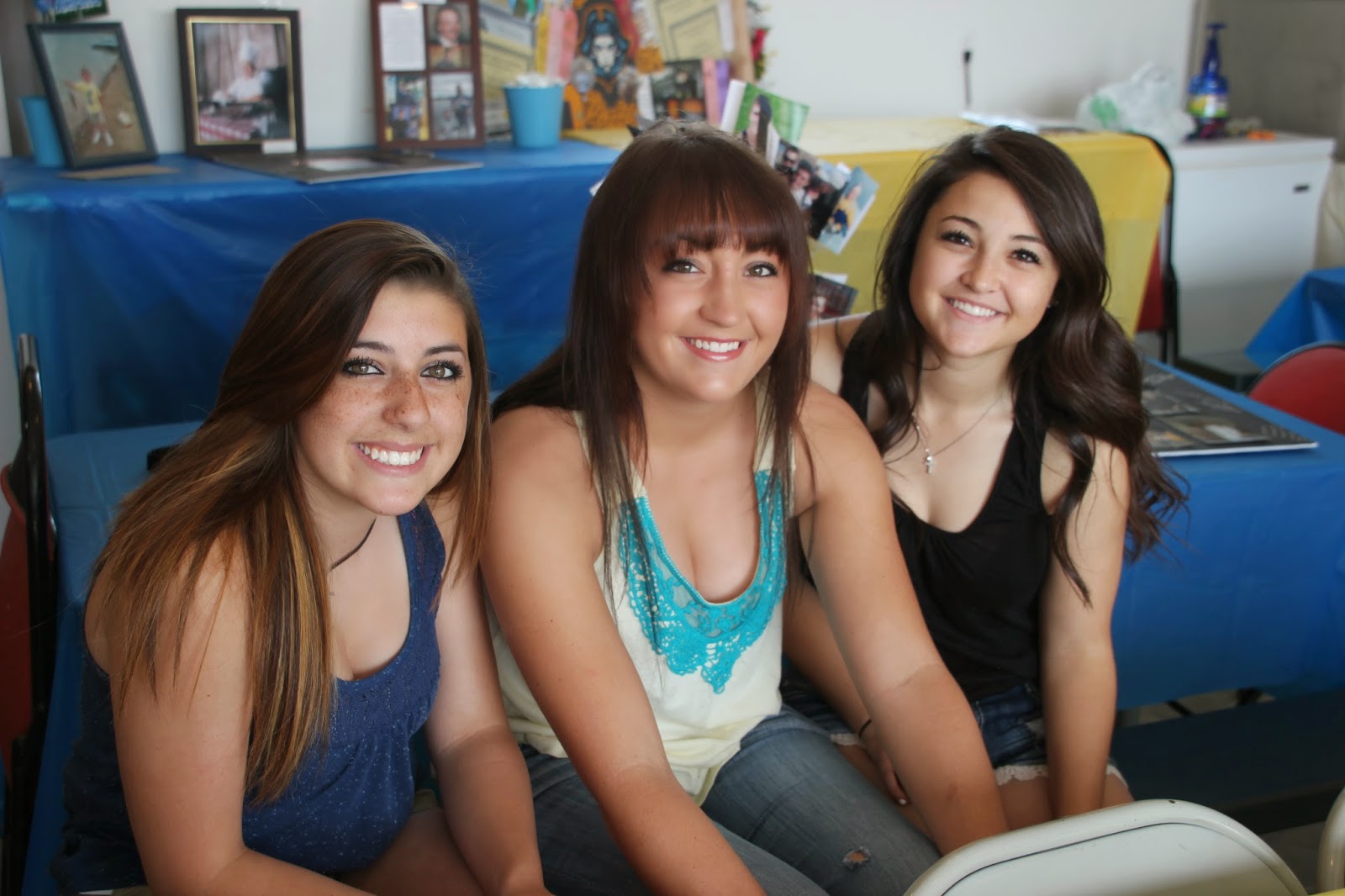