I worked in the concession stand for the first game of today's double header, so, I didn't get a single picture of our boys whooping up on the competition. And, by whooping up on, I mean; we ten-run ruled them in the fifth inning. The final score was 14-2 and the boys were ecstatic. It was the first time that the ten-run rule didn't kick in against us.

Reason to celebrate, right there.

So, of course, Karma took one look at our celebratory Gatorade's and went "Just one second there...." and we lost the second game 2-12 in the fifth inning; ten-run rule effective immediately, do not pass go, do not collect Cracker Jacks on your way out.

But, I didn't have to work that game, so I got pictures. 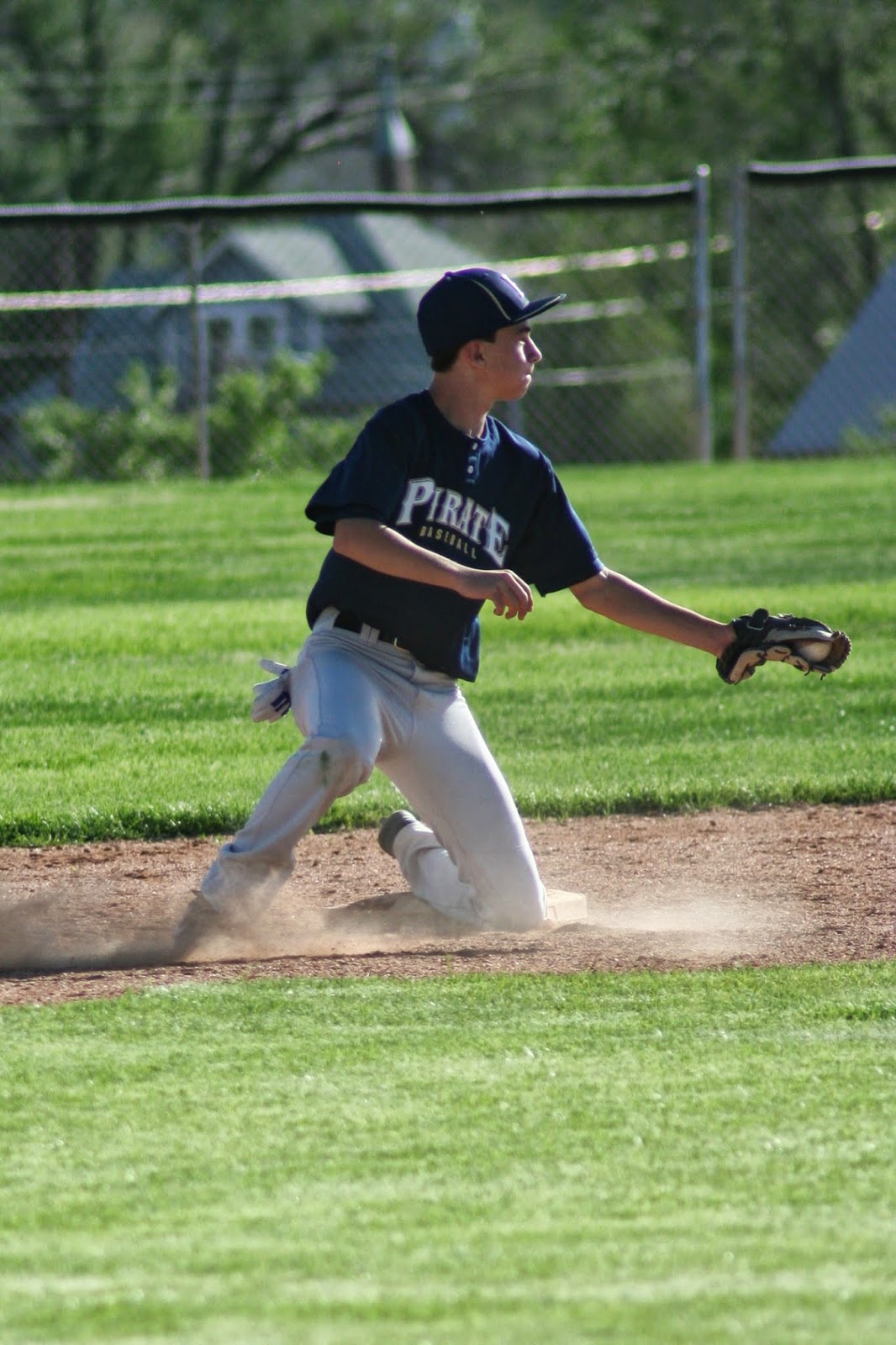 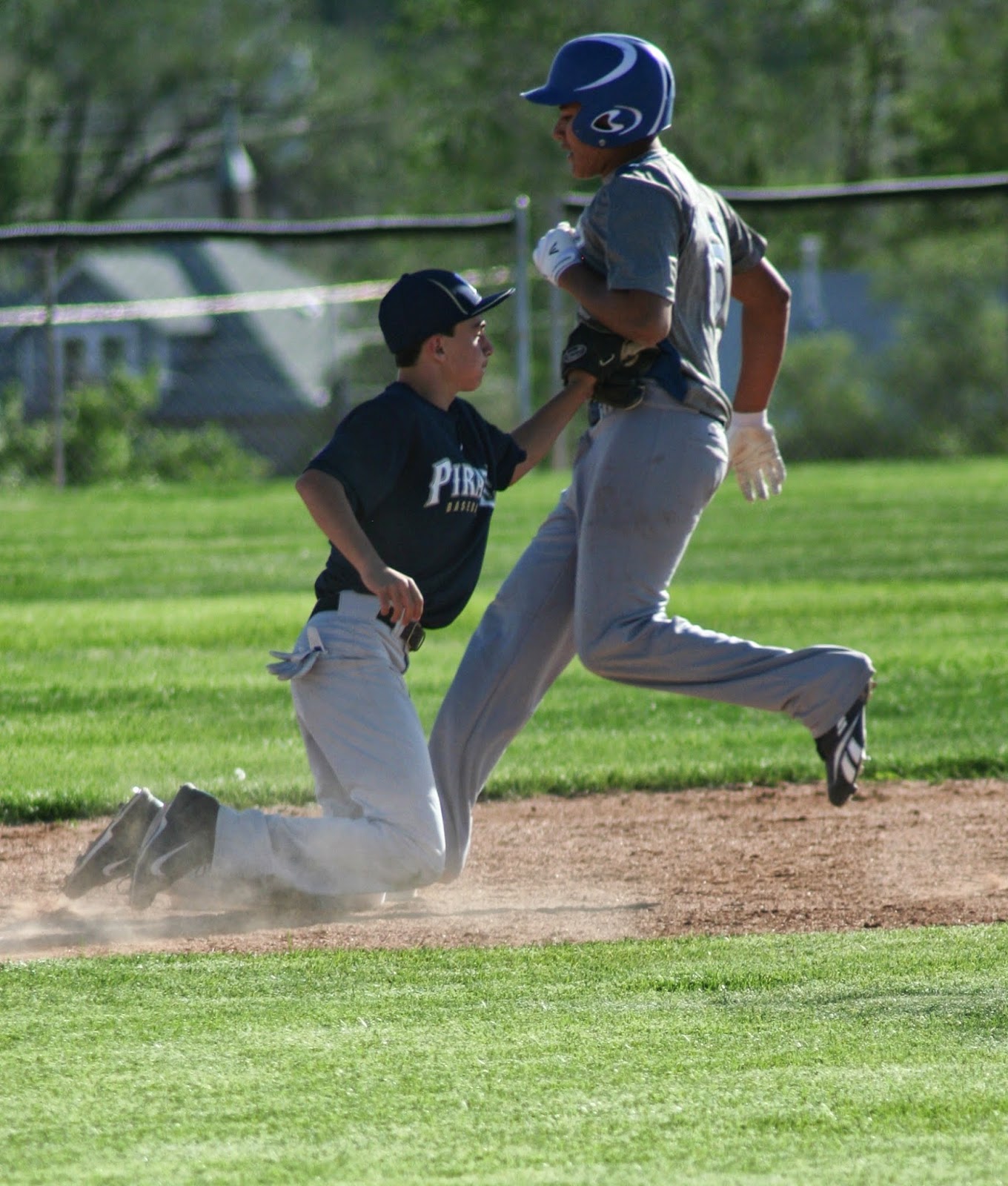 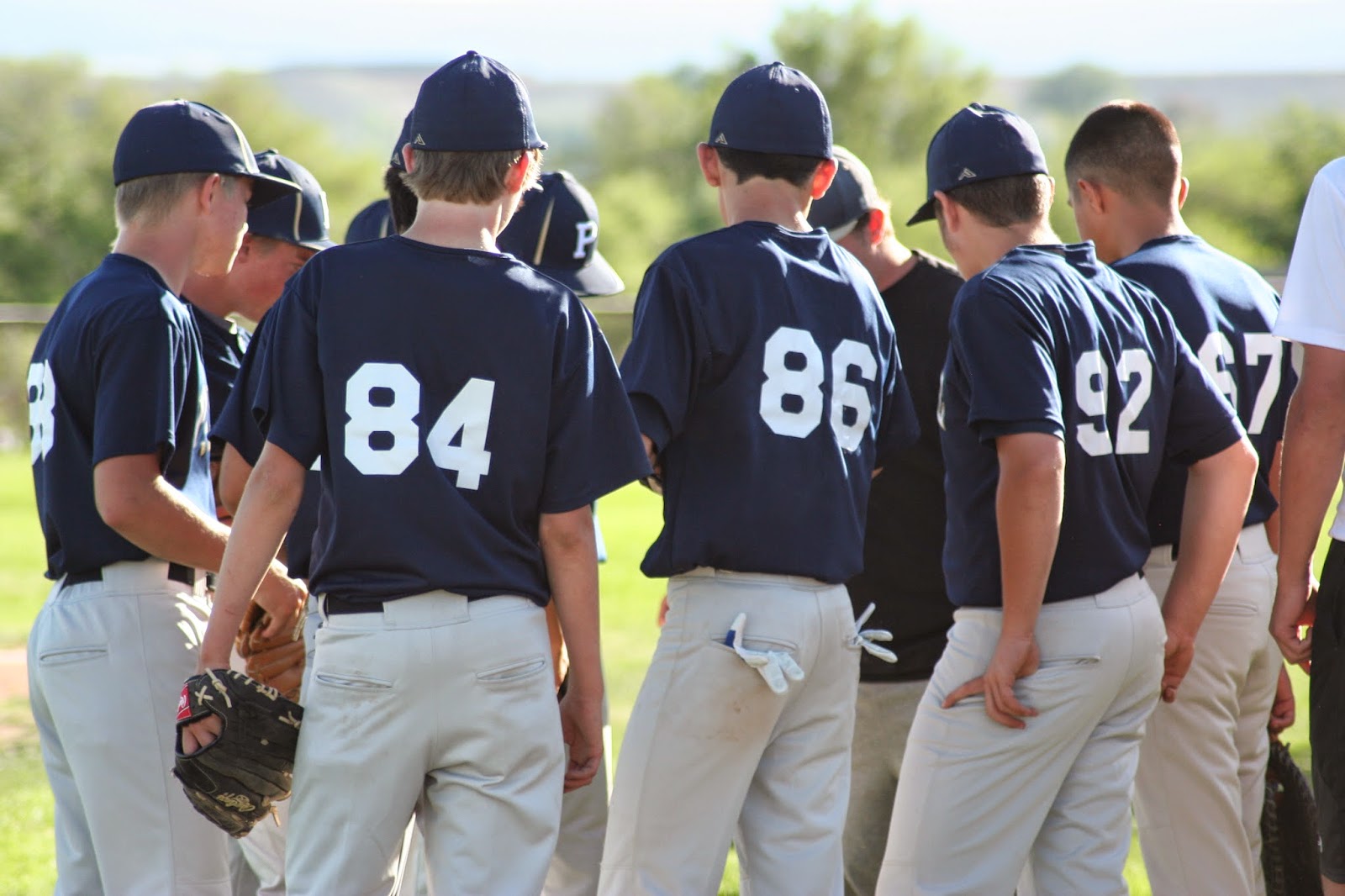 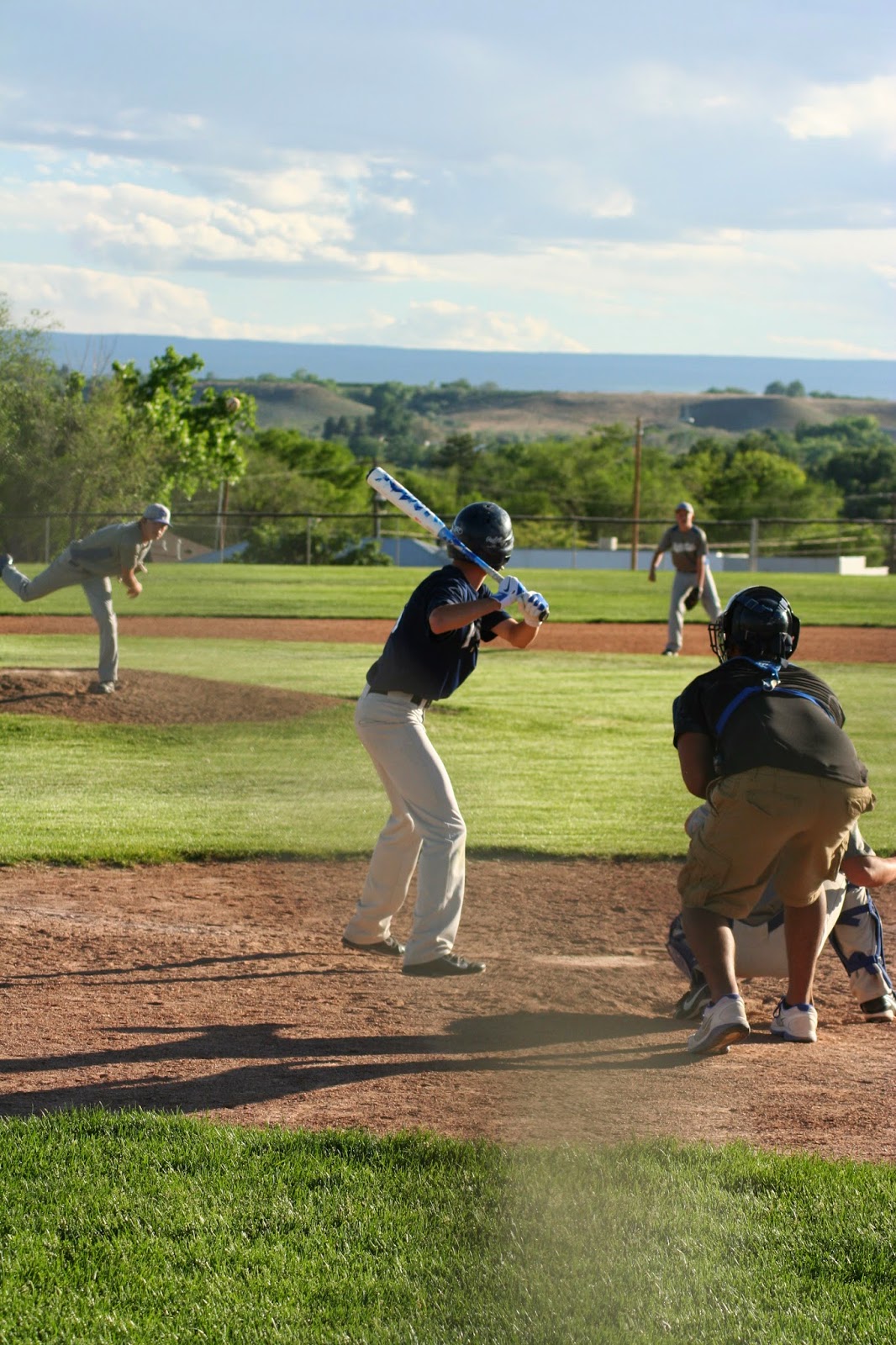 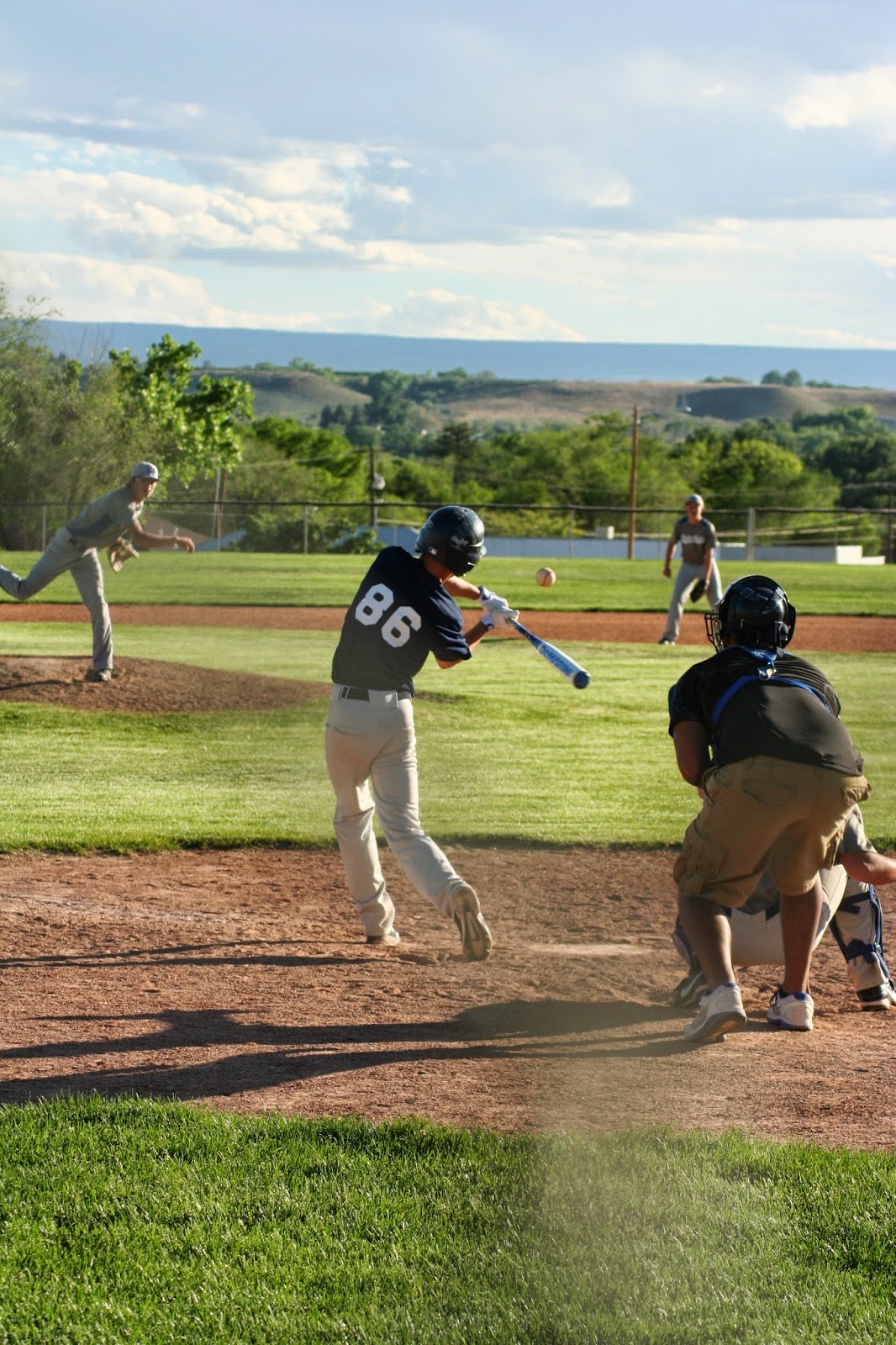 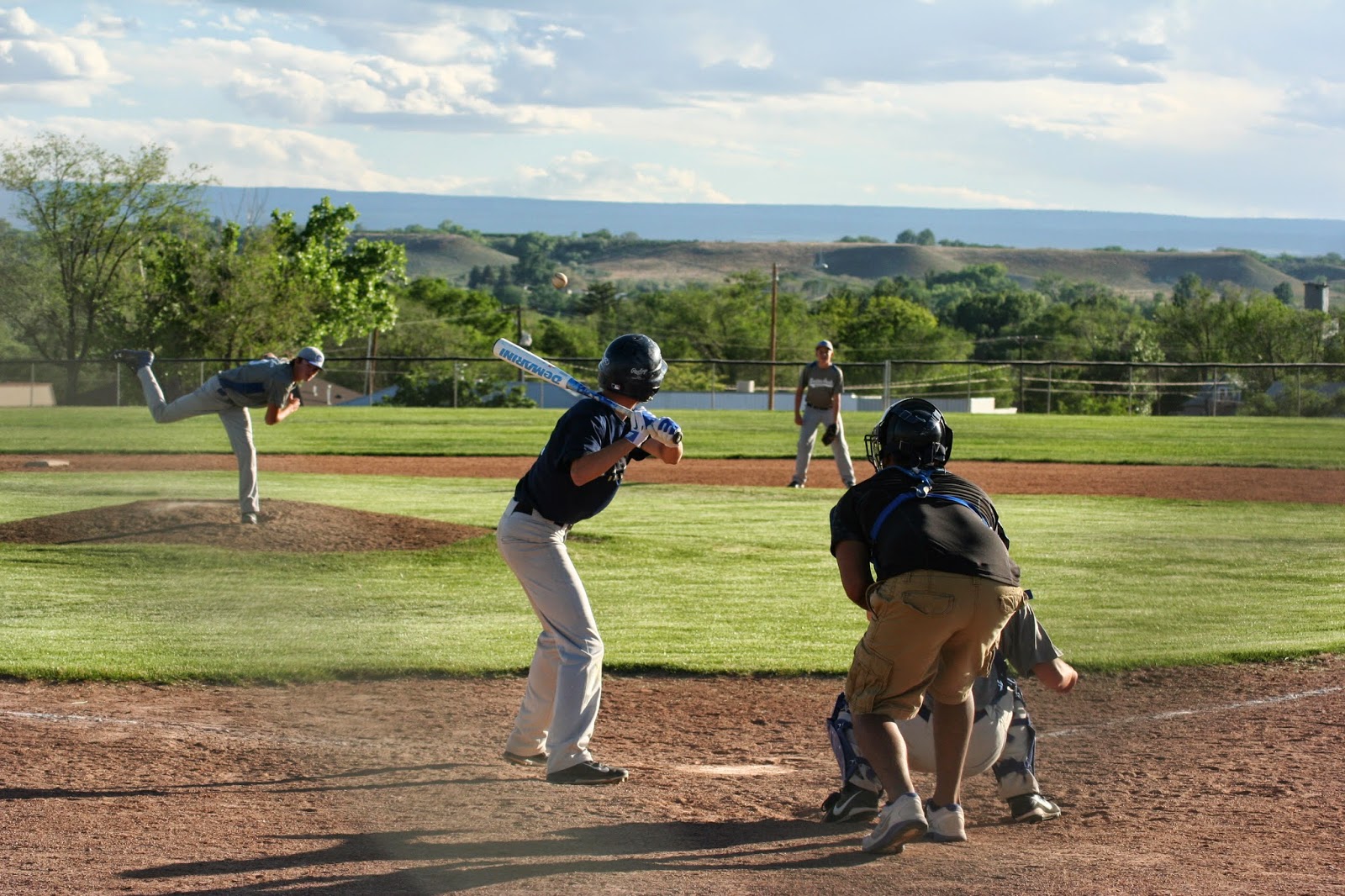 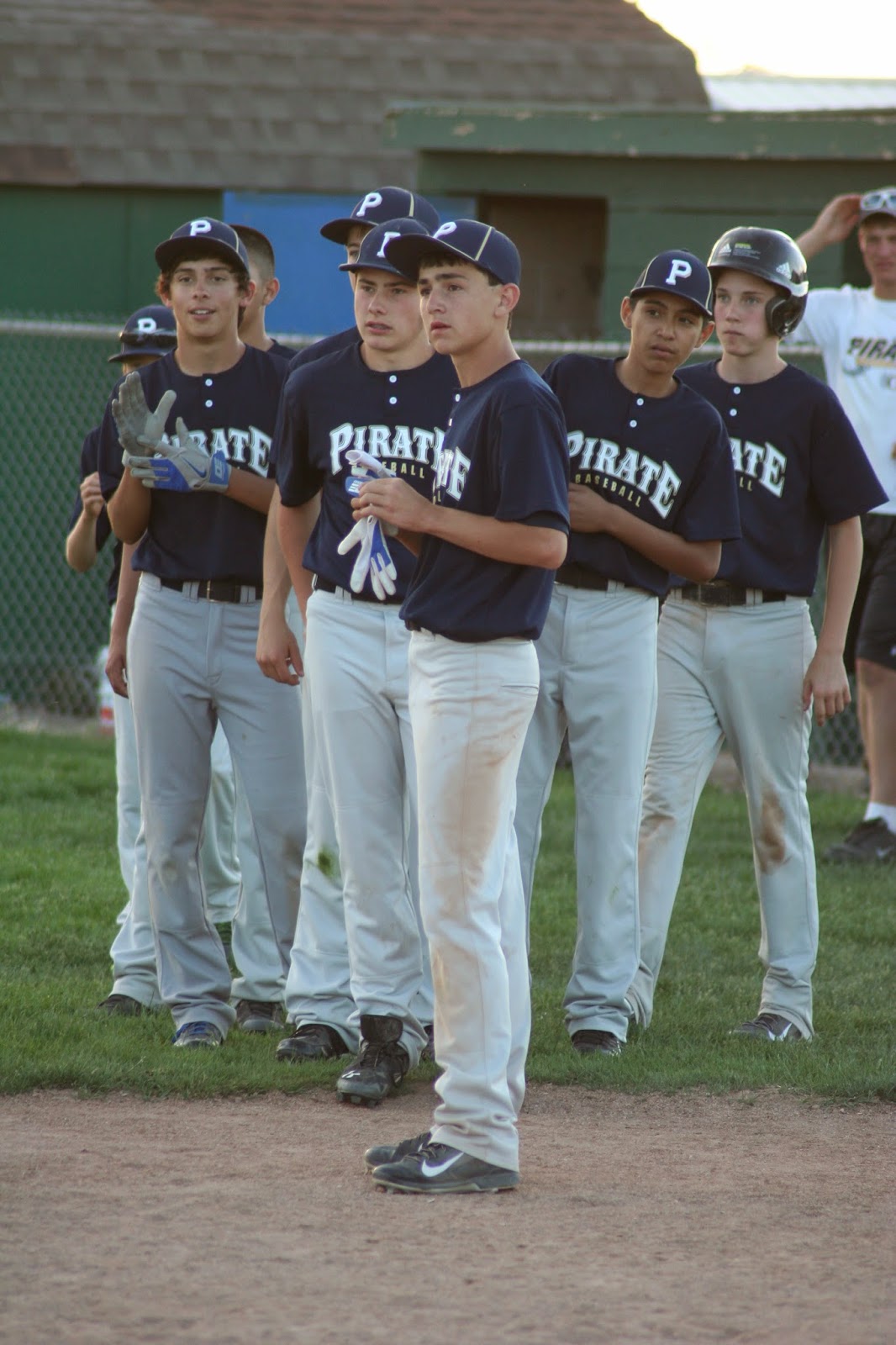