I Made Them Do This

I've been working on a photo collage of The Teenager and Katie for their table at the pre-grad party. Looking back at those two throughout the years has been a joyful way to spend my time; they are such tremendous goofballs, always pulling faces in their photographs, often making the exact same expression at the exact same time as though it was planned.

I was feeling relatively confident that I had put together the best slide show of them that I could when it occurred to me that I was missing one vital image with which to round out the project, so, I made the girls pose for it... 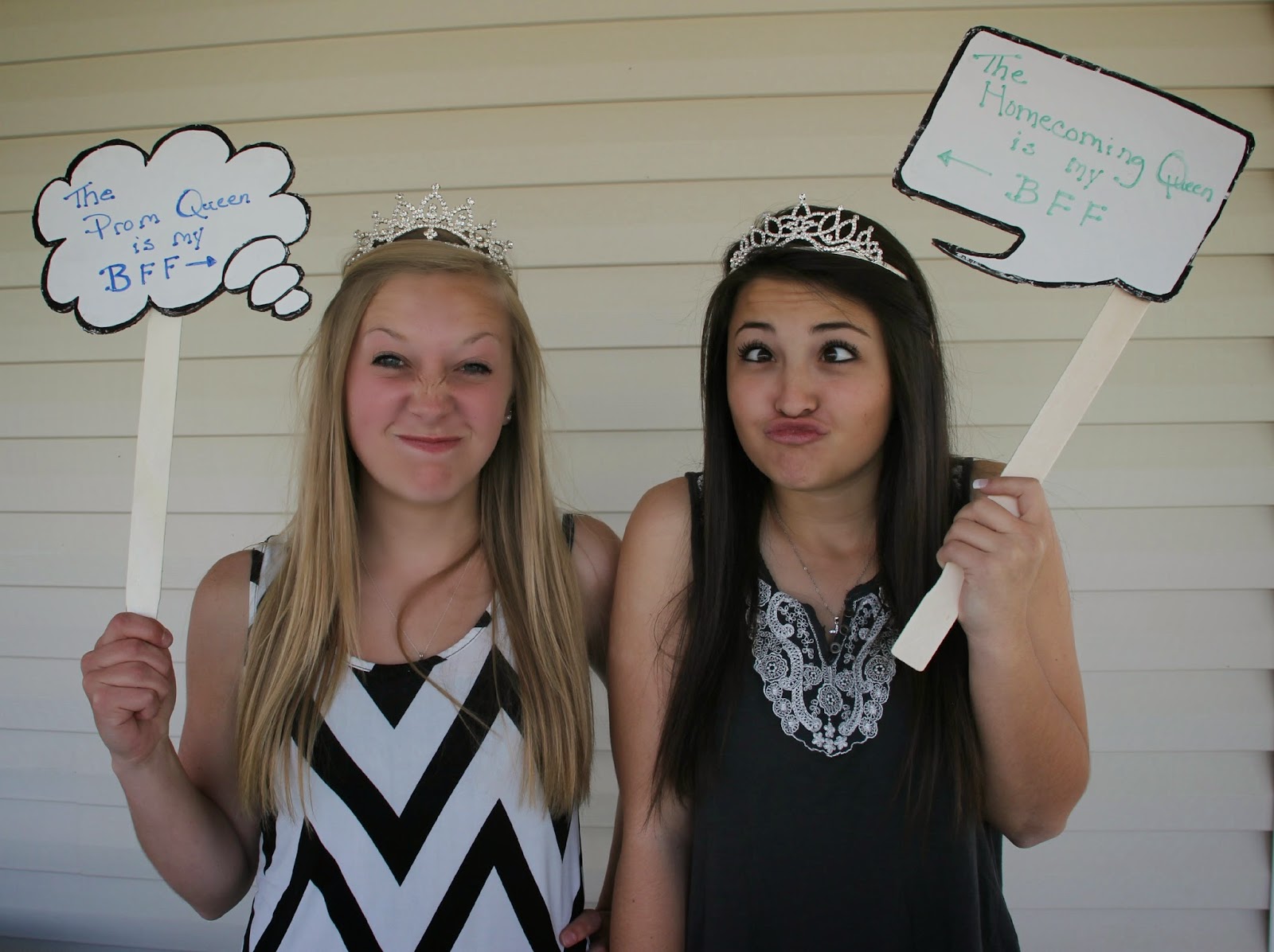 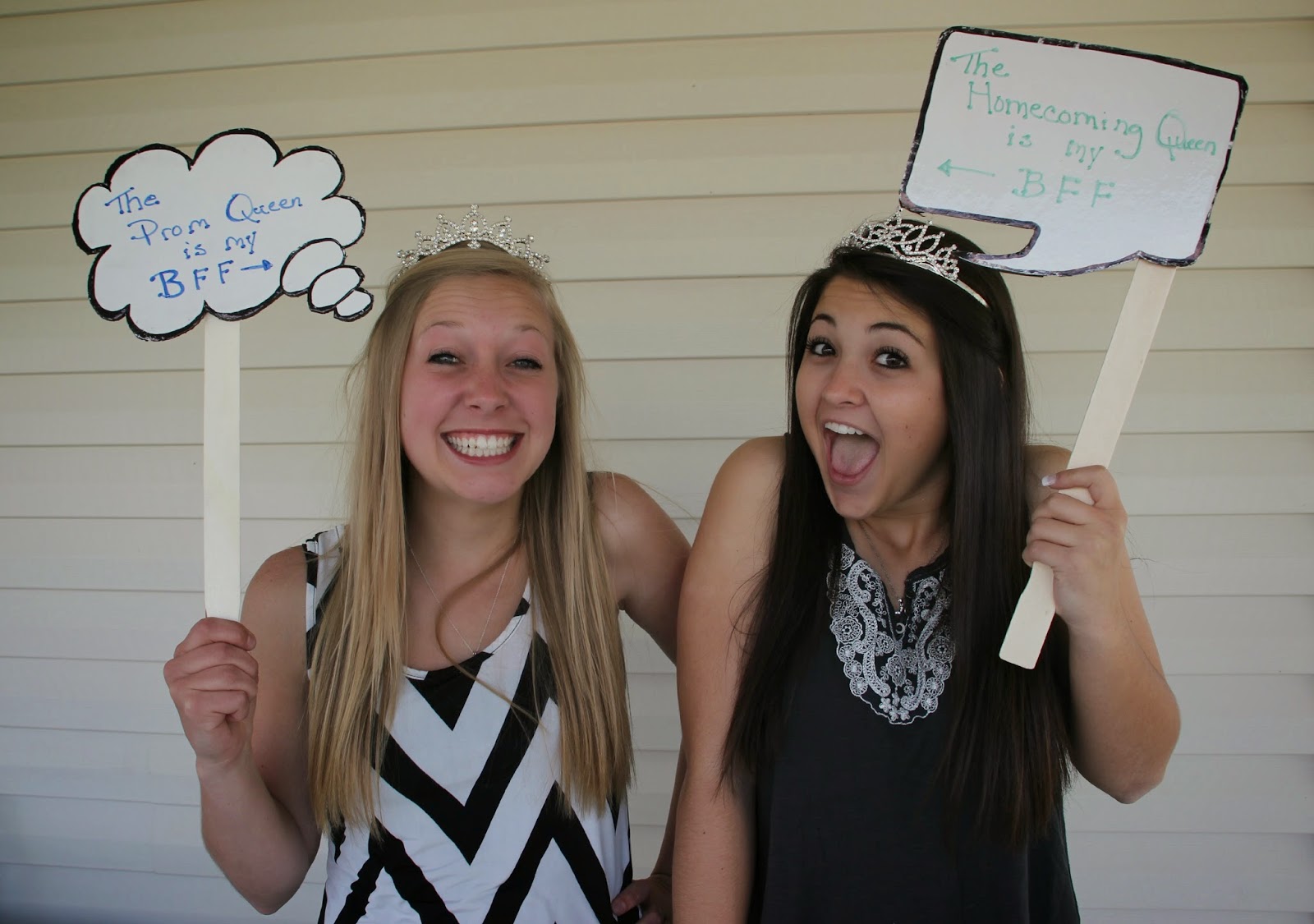 See what I mean about pulling faces? Anyway, my mission has been accomplished and one more chore has been crossed of the massive May To Do List.

Three days until these beauties graduate. Whatever will I do without them?
Posted by Chelle at 6:51 AM