End of a Great Day

Today was a very busy day. I was up with the sun to photograph the tables at my service club's annual spring luncheon. With the budgeting I have been doing for the Paris trip this, was my only contribution to the event and I wanted to make sure that I did a good job.

Of course, the pictures turned out great, which was no big accomplishment on my part since the tables were all decorated so beautifully. The theme to follow this year was All Things Disney and, the hostesses did not disappoint. 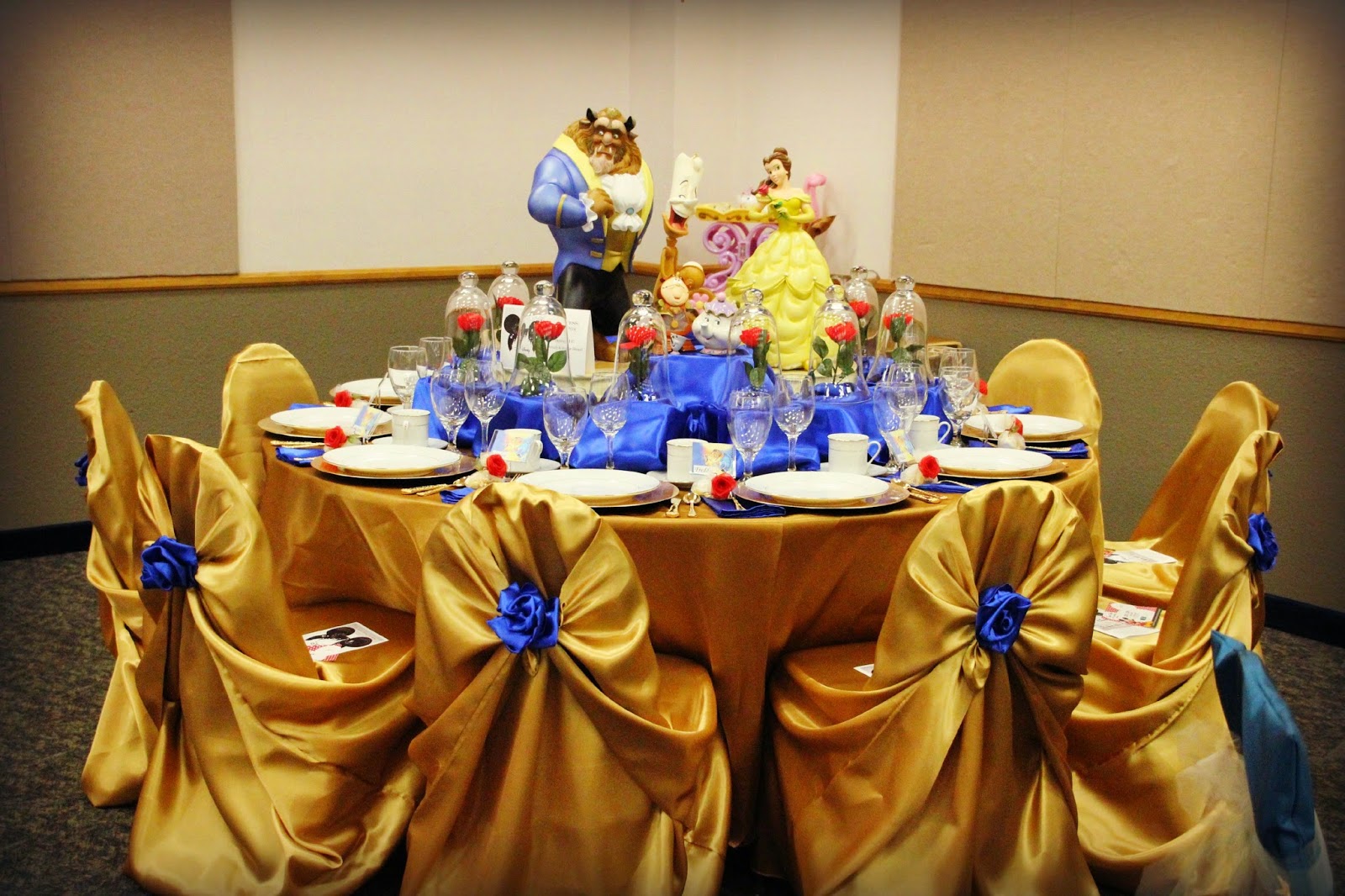 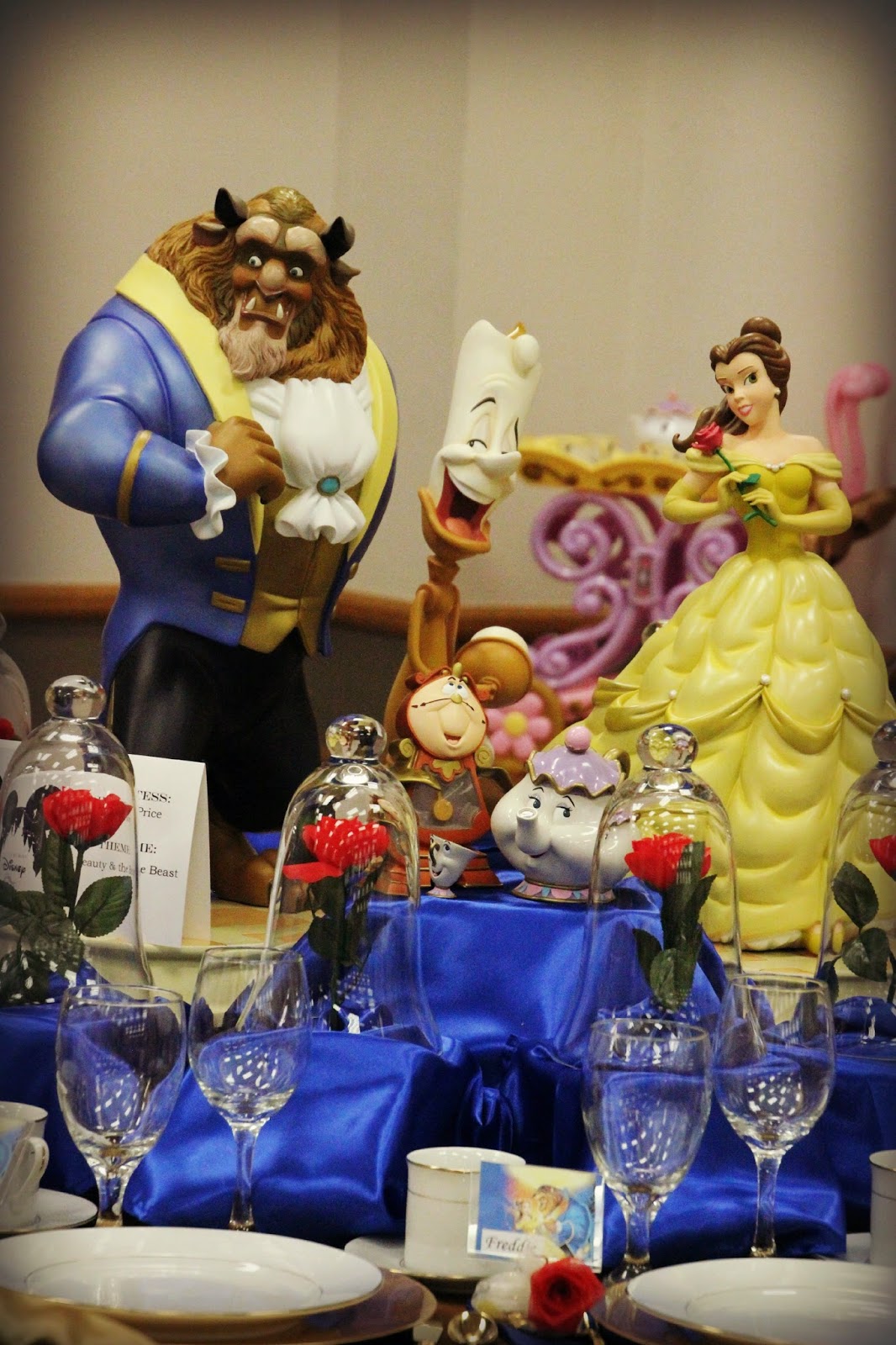 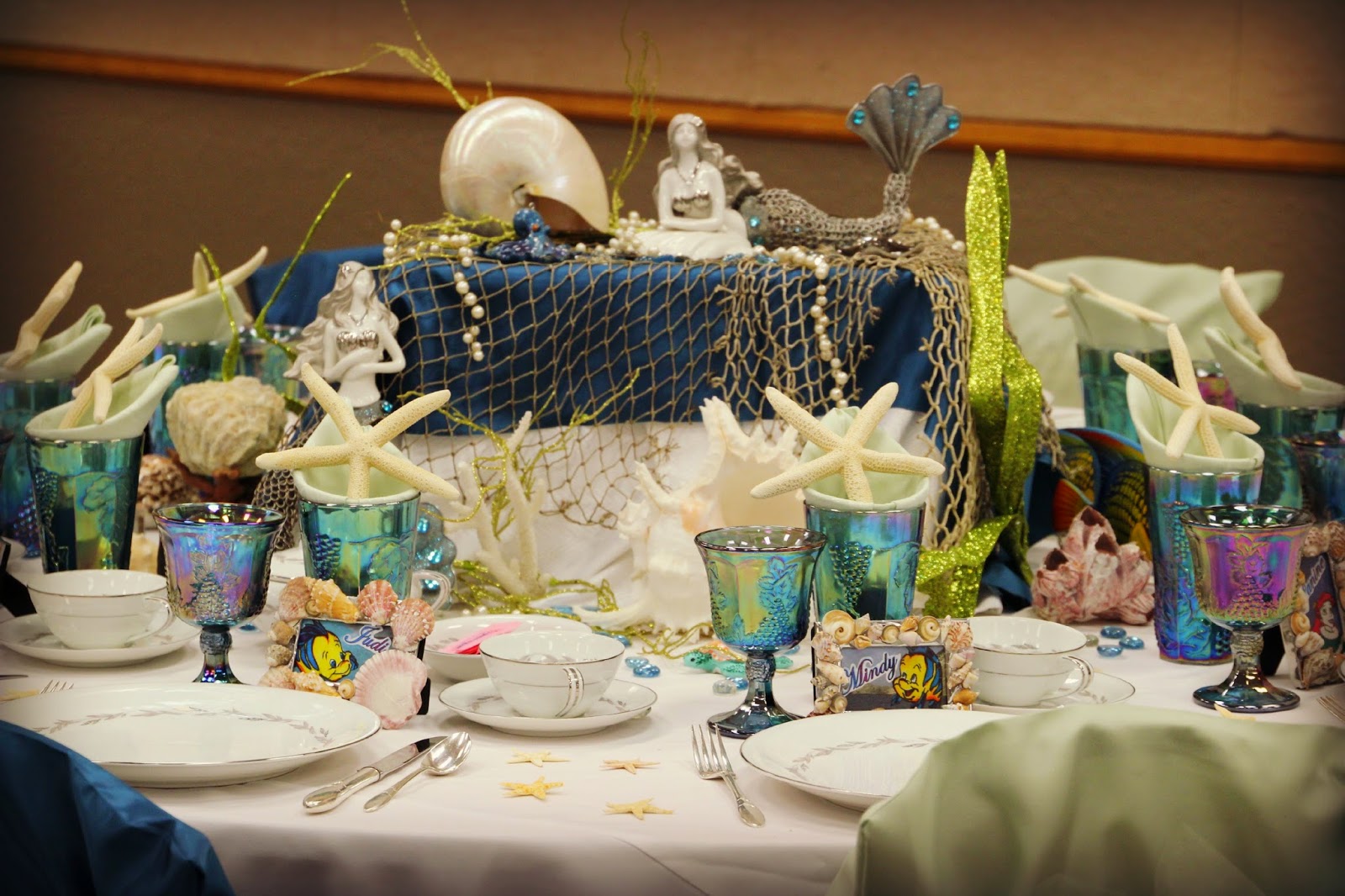 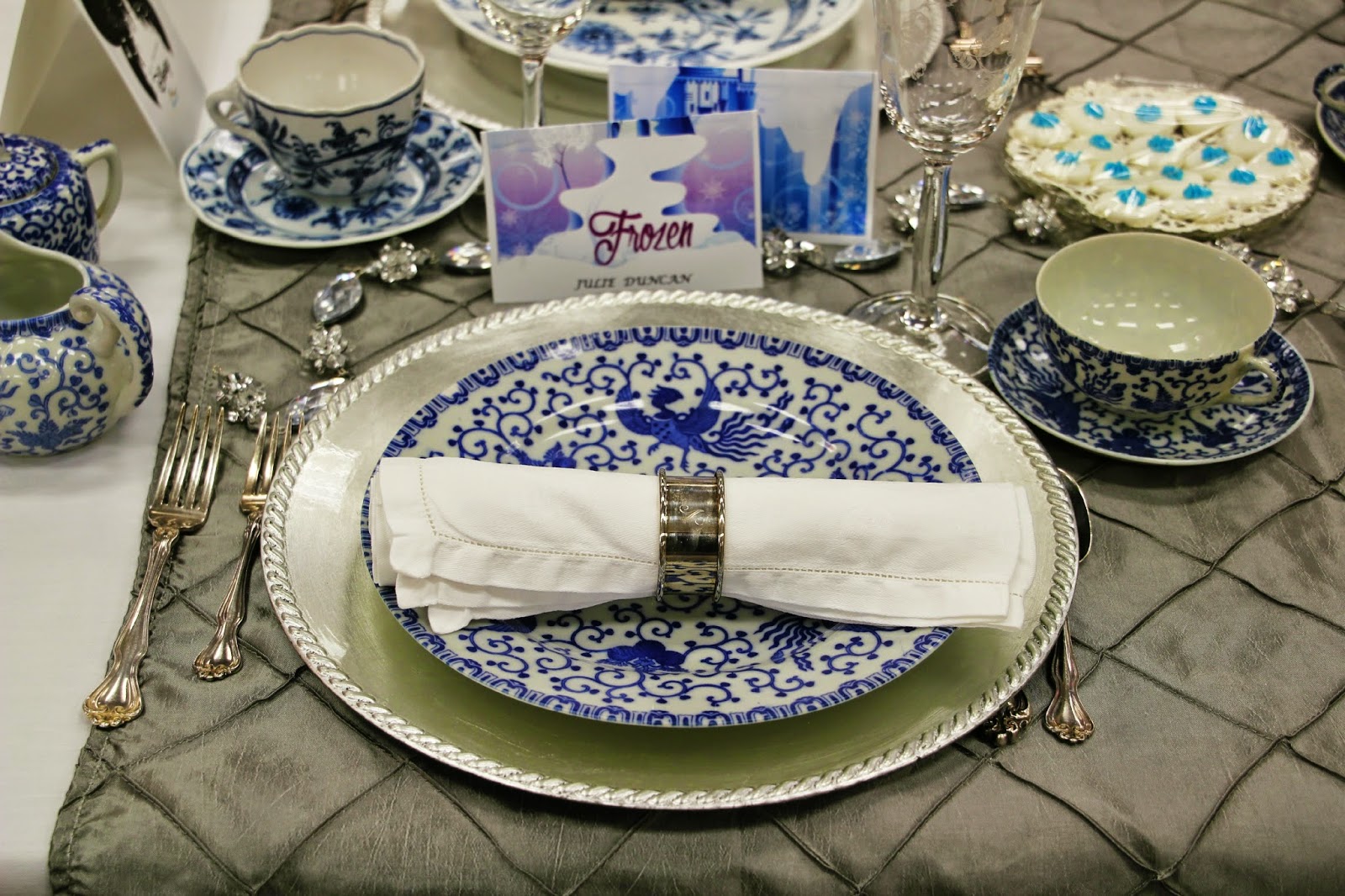 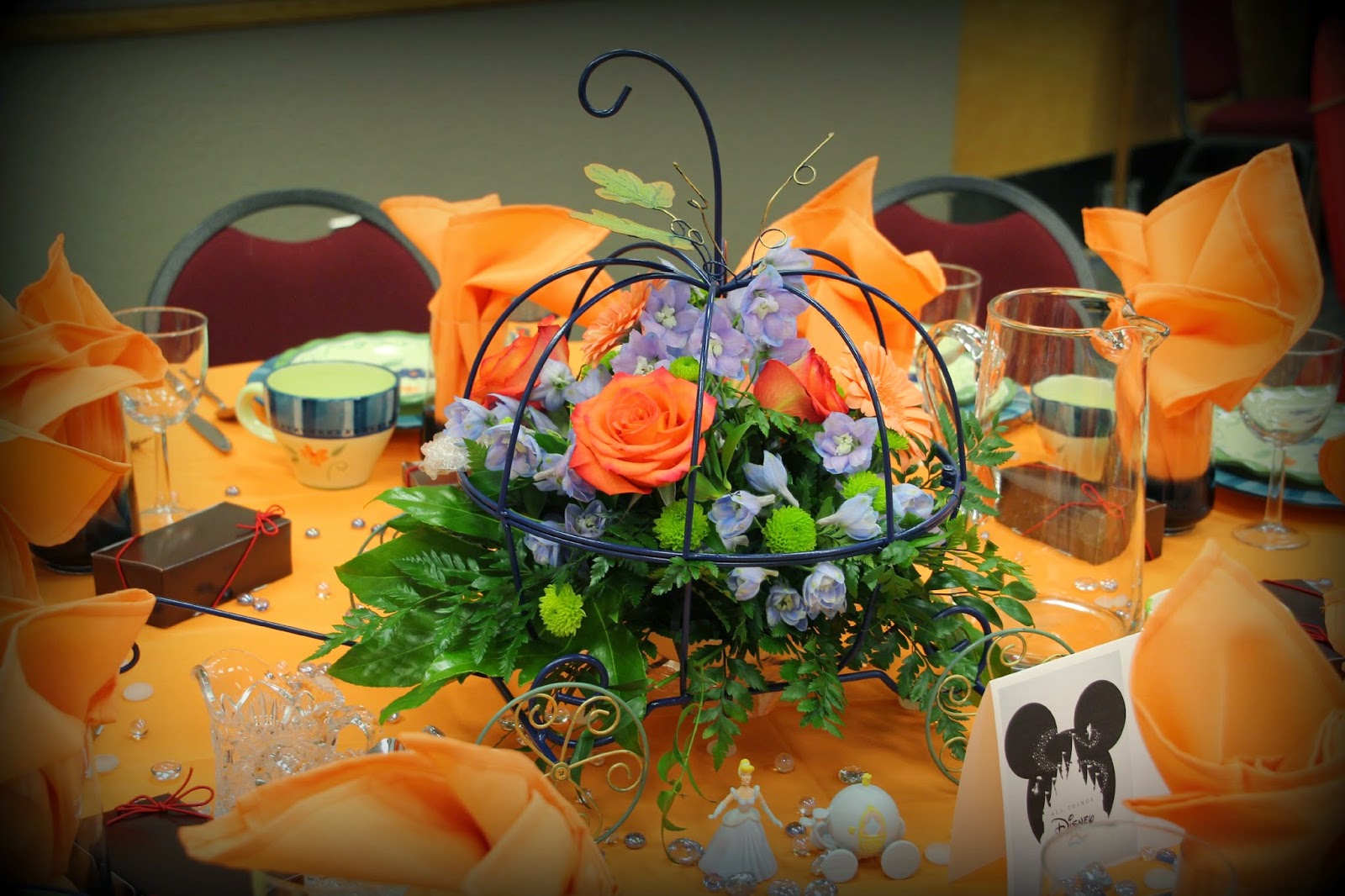 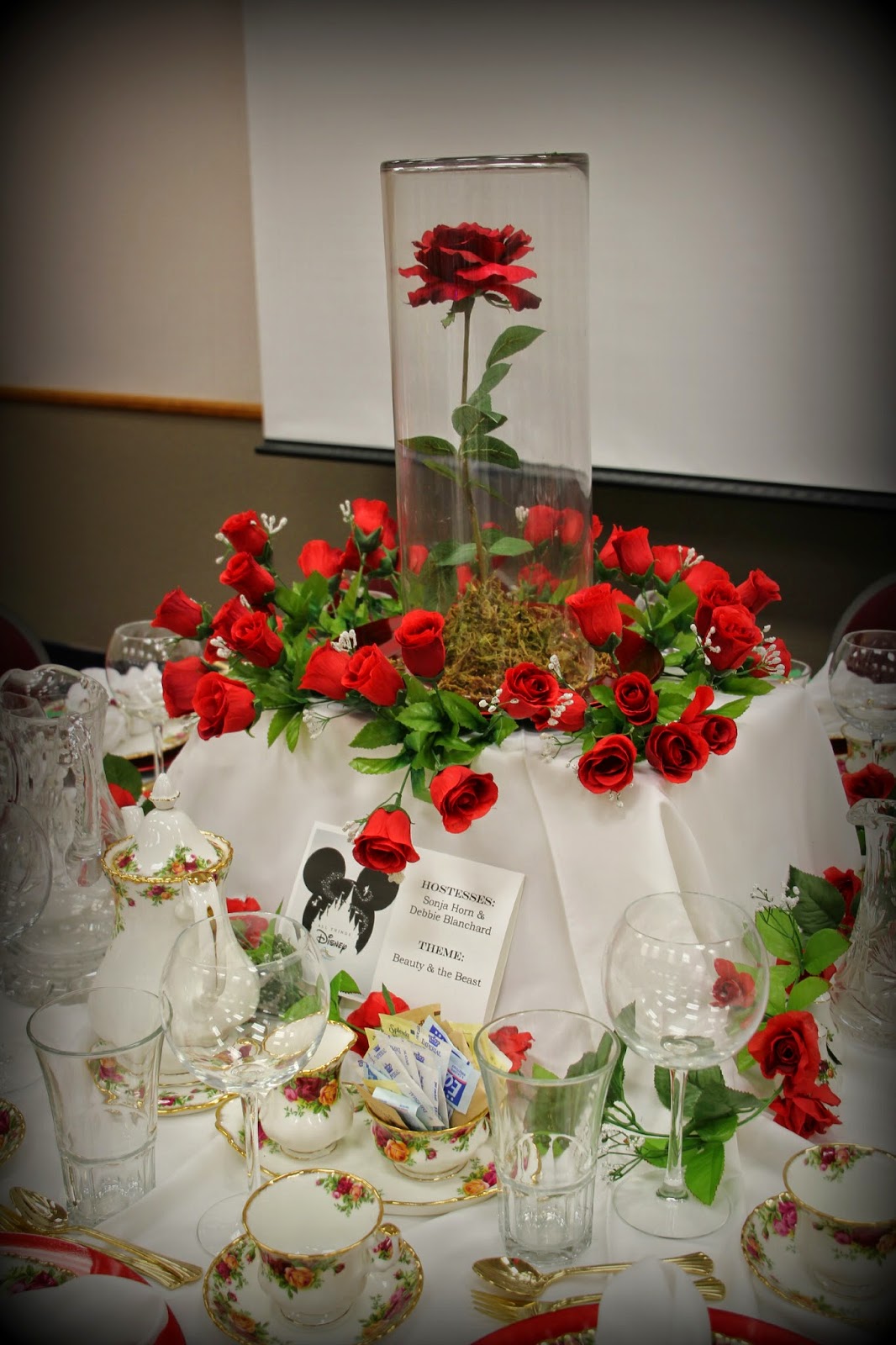 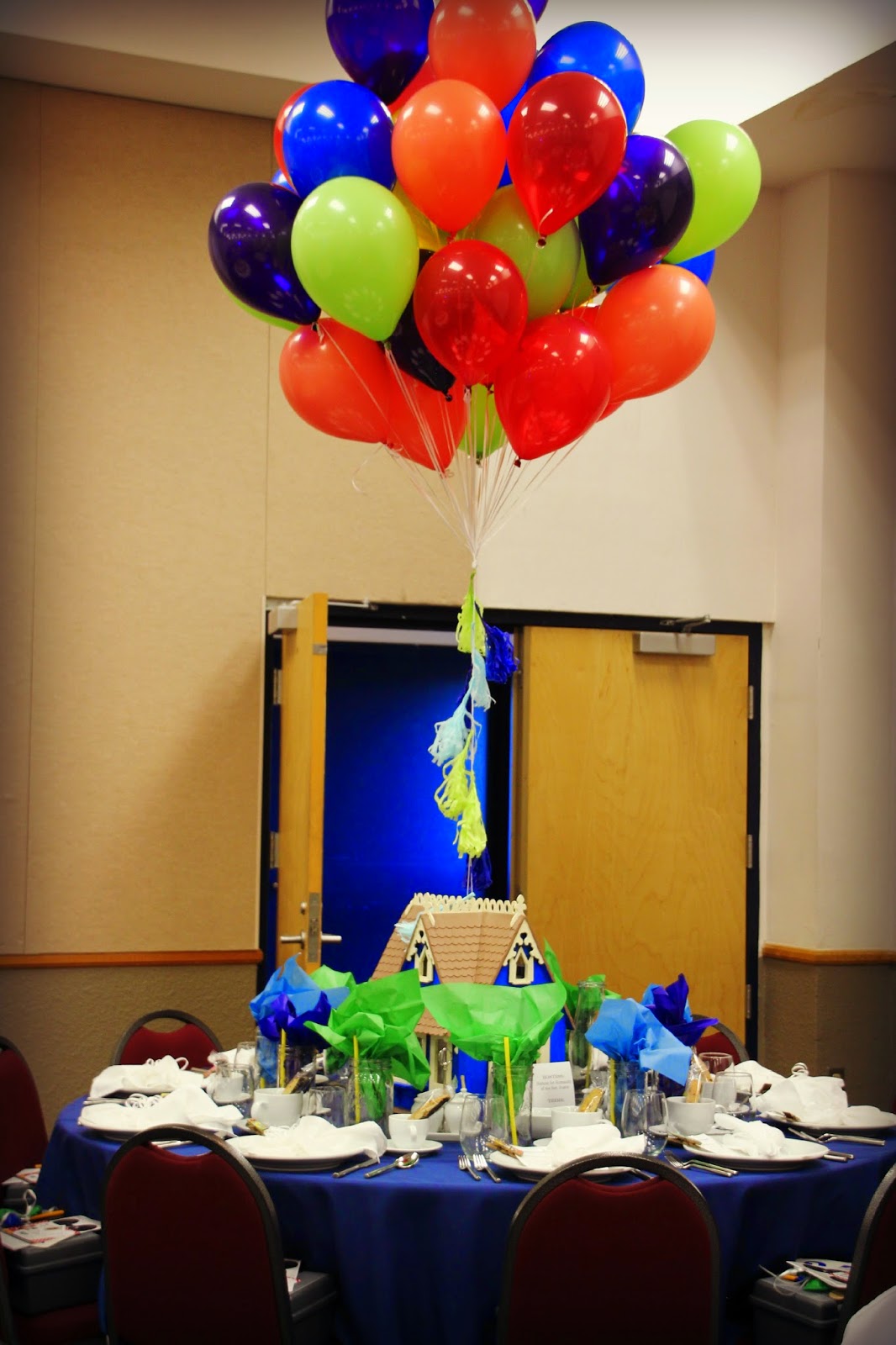 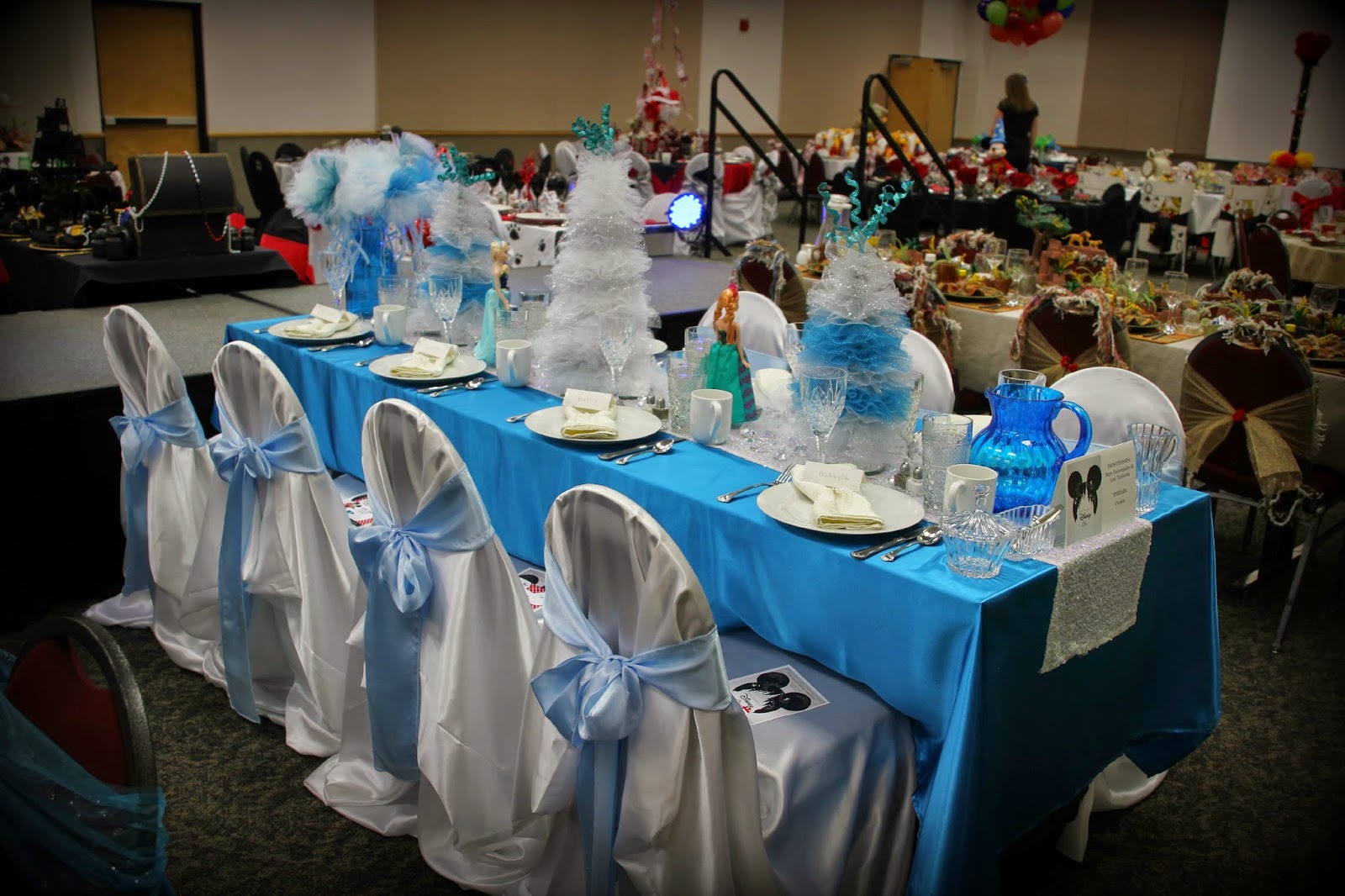 I expected at least one Tinkerbell table and was truly surprised that there wasn't one. I'm sure that would have been my theme had I decorated a table.

After photographing the tables, I rushed home to attend the Man-Cub's doubleheader. The team did great, in fact, they were far enough ahead in the first game to allow the Cub to play second base and to bat, rather than just running. The score of the second game was a bit closer, but, we still won. 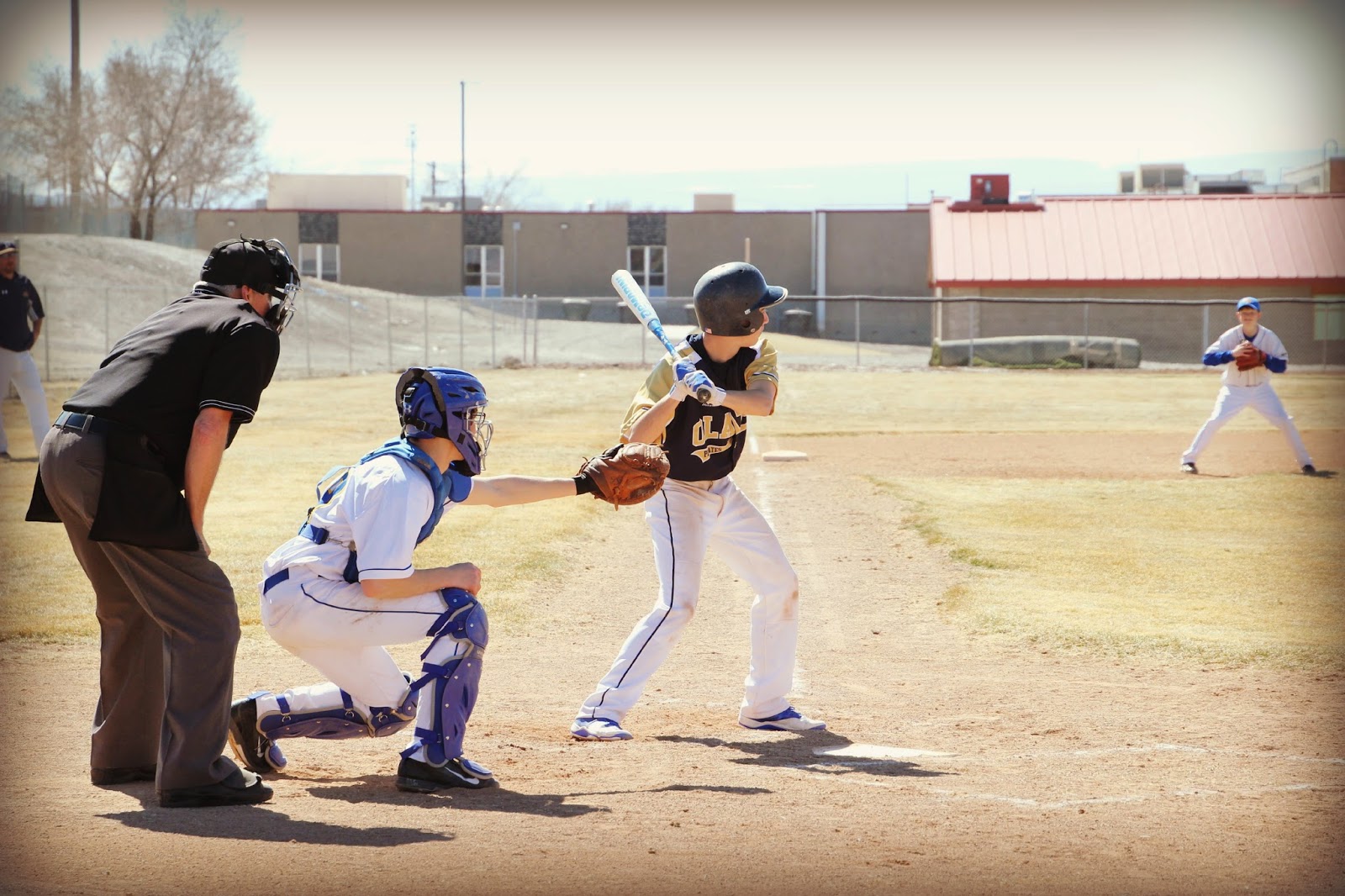 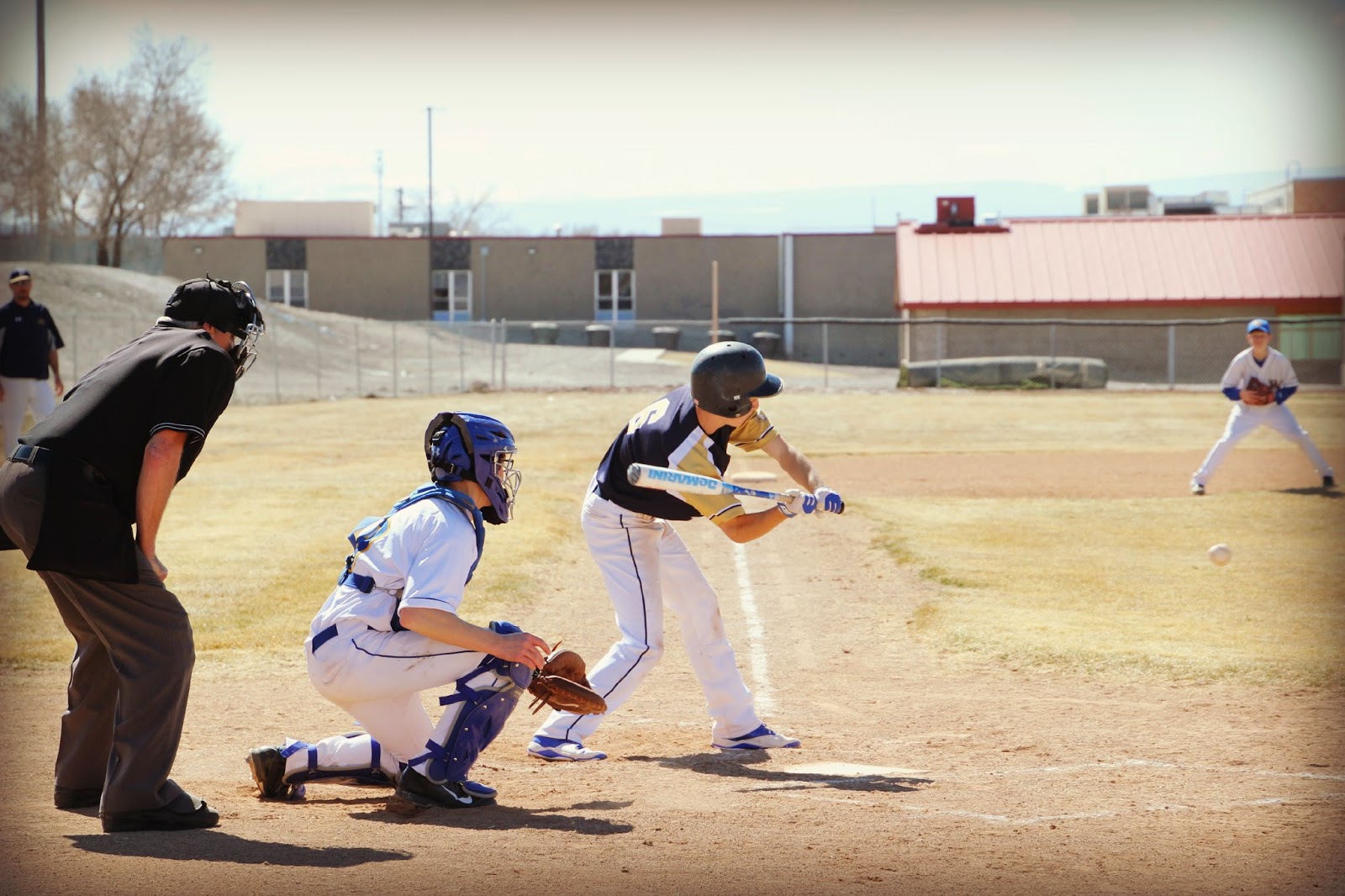 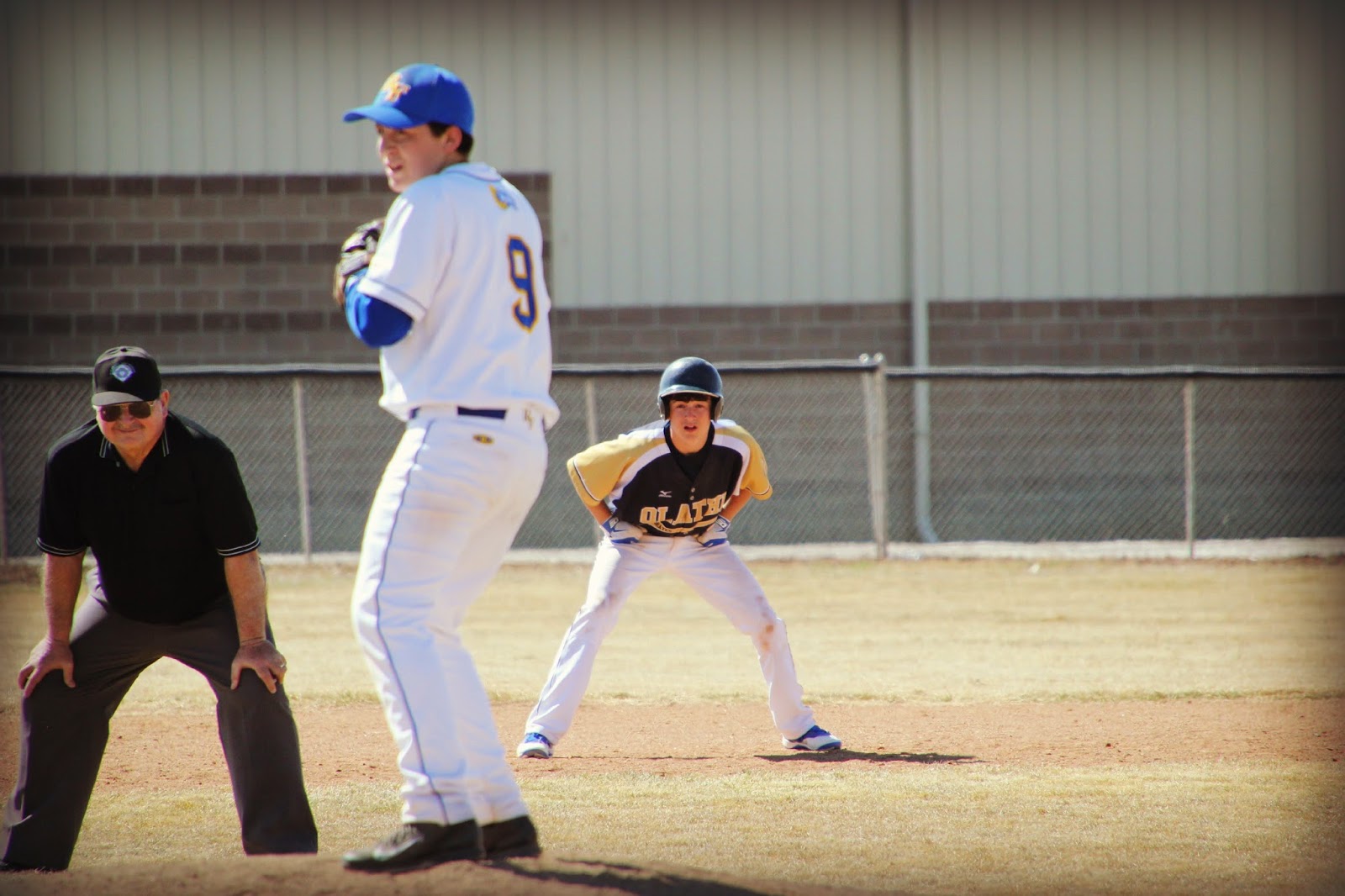 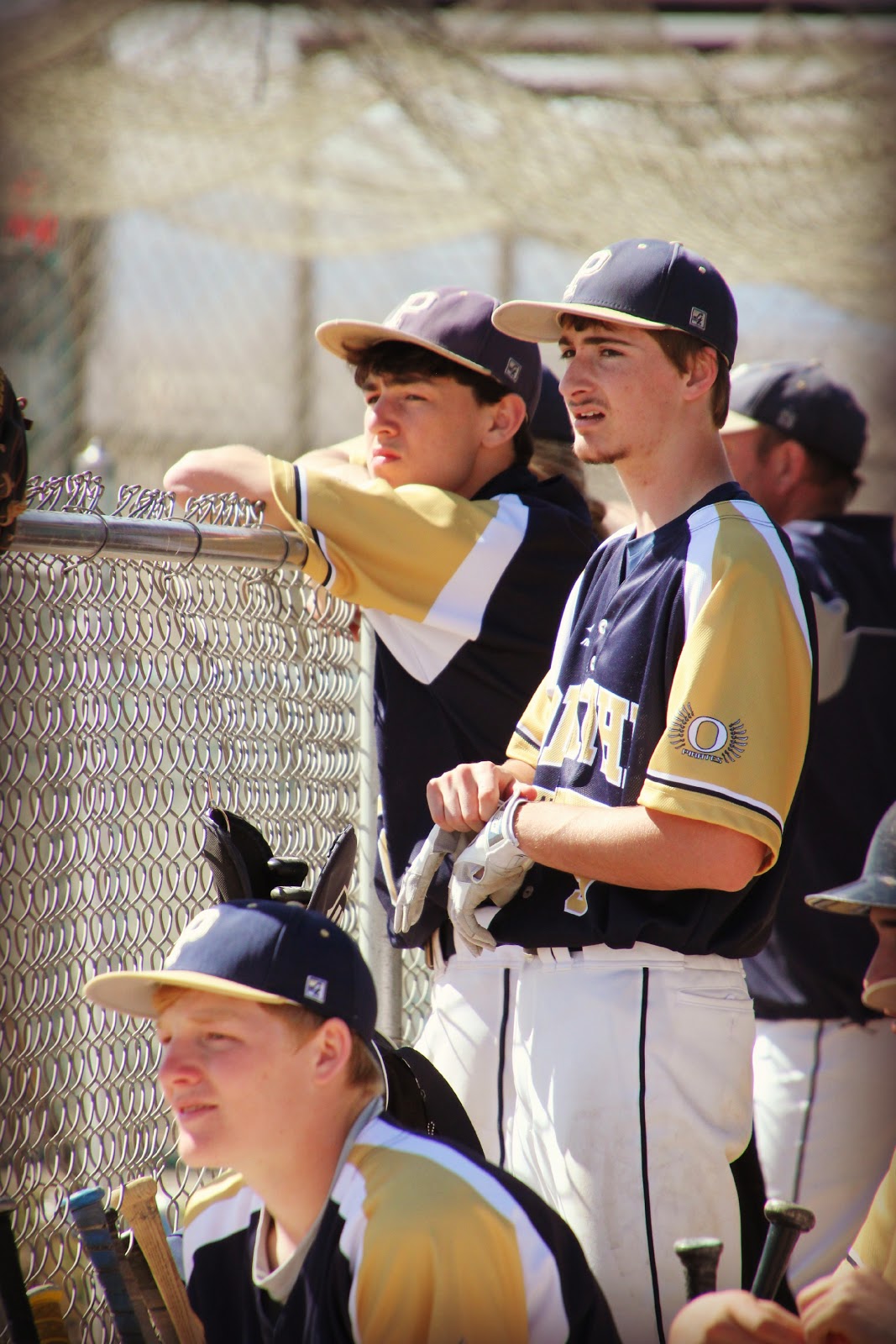 After the games, The Teenager and I went bikini shopping (for her) and washed my car before meeting Hugh and the Man-Cub for dinner at one of The Teenager's favorite patio restaurants. It's been really nice to have The Teenager home and it is especially nice to see her and her brother enjoying each other's company. 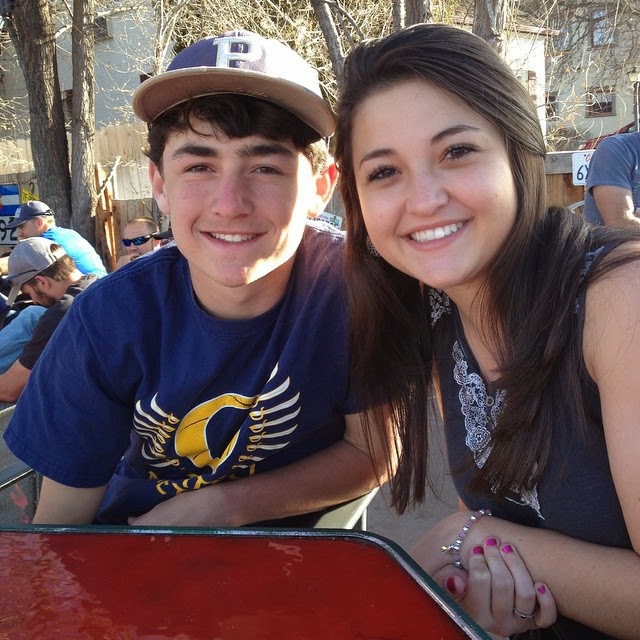 It was just a really great day.
Posted by Chelle at 10:23 PM