Those Pants Will Never Stay Clean

Baseball started on Saturday. The Cub made the varsity team, where his first duty was that of designated runner. The team's brand new uniform pants are white. I'll let you fill in the blanks, here. 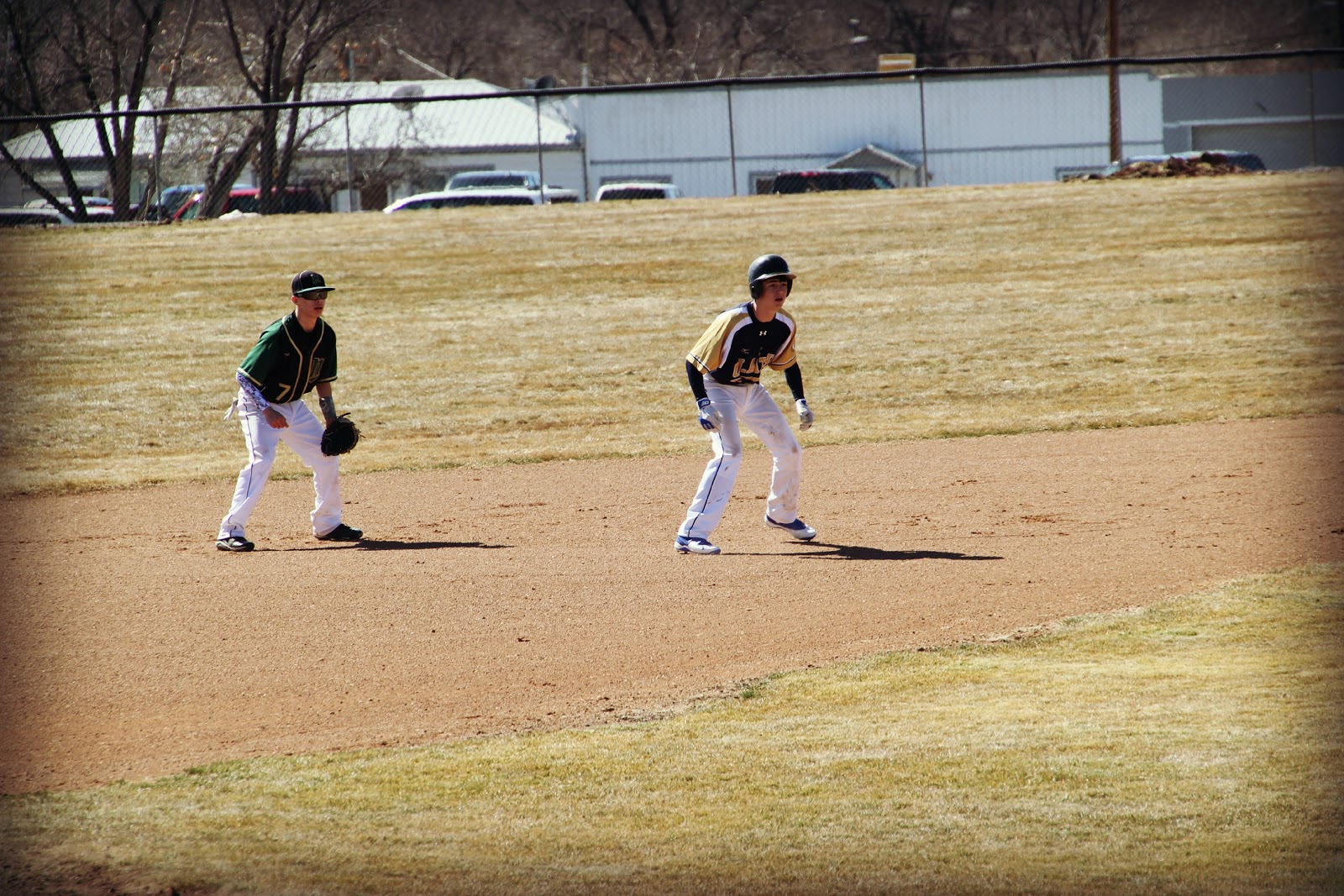 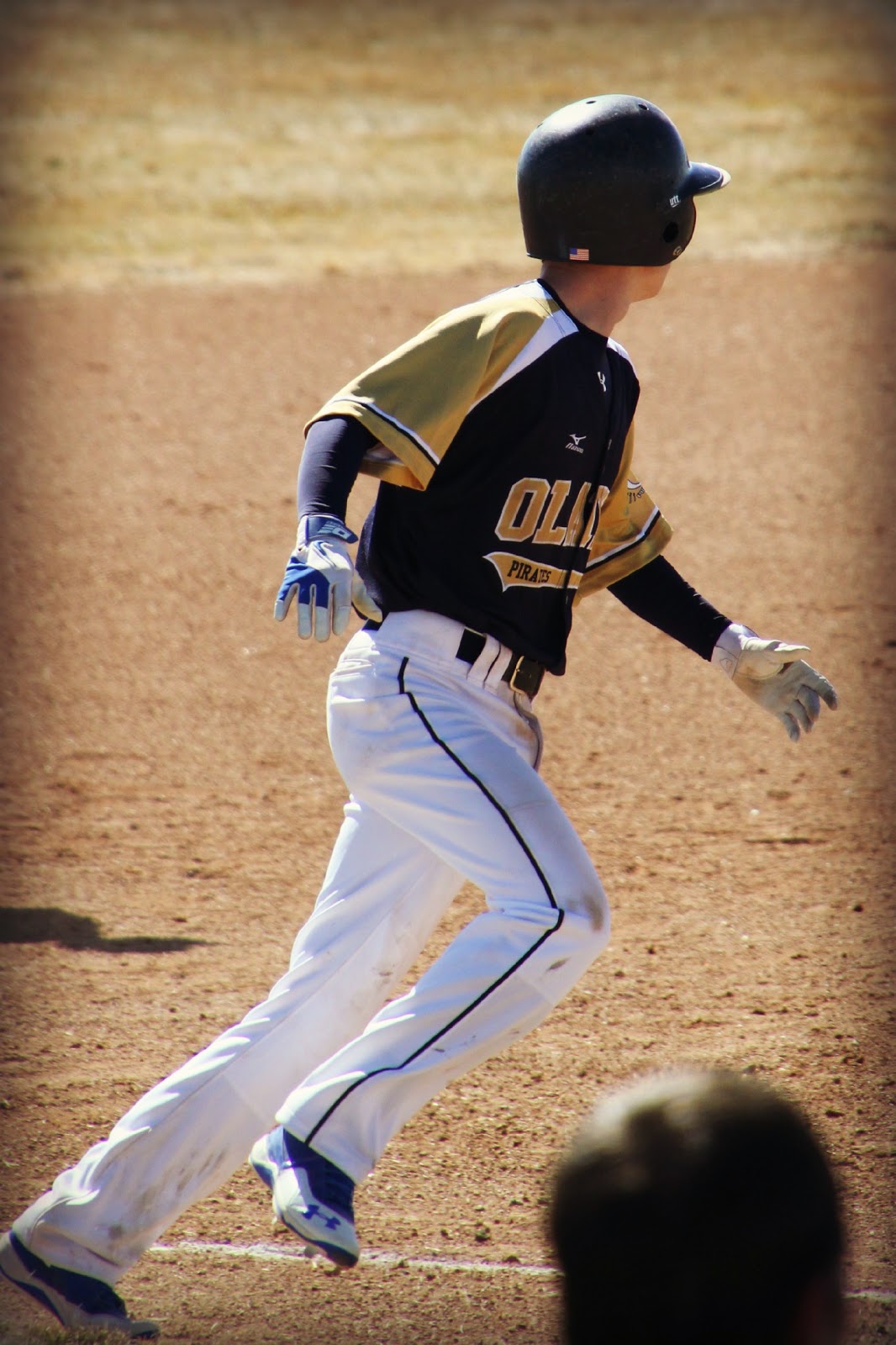 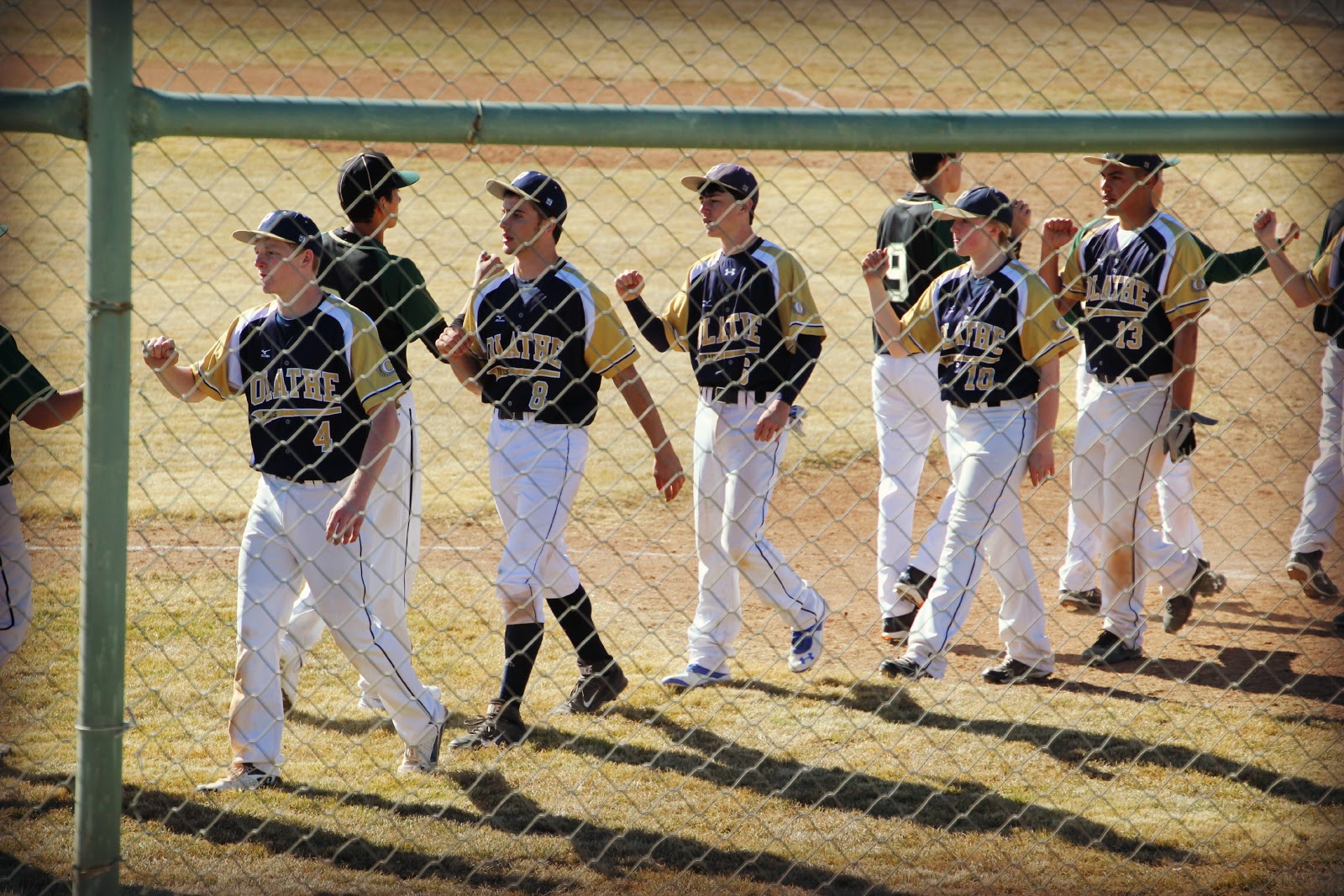 The Cub will also be playing for the Junior Varsity, where he will take his usual position on second base. He may also be called upon to pitch again this year as the coach is in the situation of having to replace three pitchers-all seniors-next year. The Cub doesn't love pitching, but he is willing to do it if it means more play time.

So, we are looking at two jam-packed game schedules, with games most Saturdays as well as several evenings during the week. Hopefully, the weather will be as cooperative as it was yesterday and I won't be forced to break out the winter coat and thermal blankets that I threw in the car. On the other hand, if the weather turns to crap, I threw a winter coat and several thermal blankets in the car, so, I'm prepared either way.

Now, to buy some OxyClean so I can prepare for the dirt and grass stains.