Three Out of Four Ain't Bad

Today's baseball double-header was a clean sweep for the boys; they took the first game 10-0 and the second 11-0. The Cub got to act as courtesy runner for our pitcher, and, he brought in four runs. He impressed the coaches and the crowd with his awesome base-stealing ability, and he created a wee bit of anxiety by barely squeaking by on a couple of slides; he likes to keep things exciting. In addition to running, he also got to play second base for a couple of innings, which thrilled him to pieces. 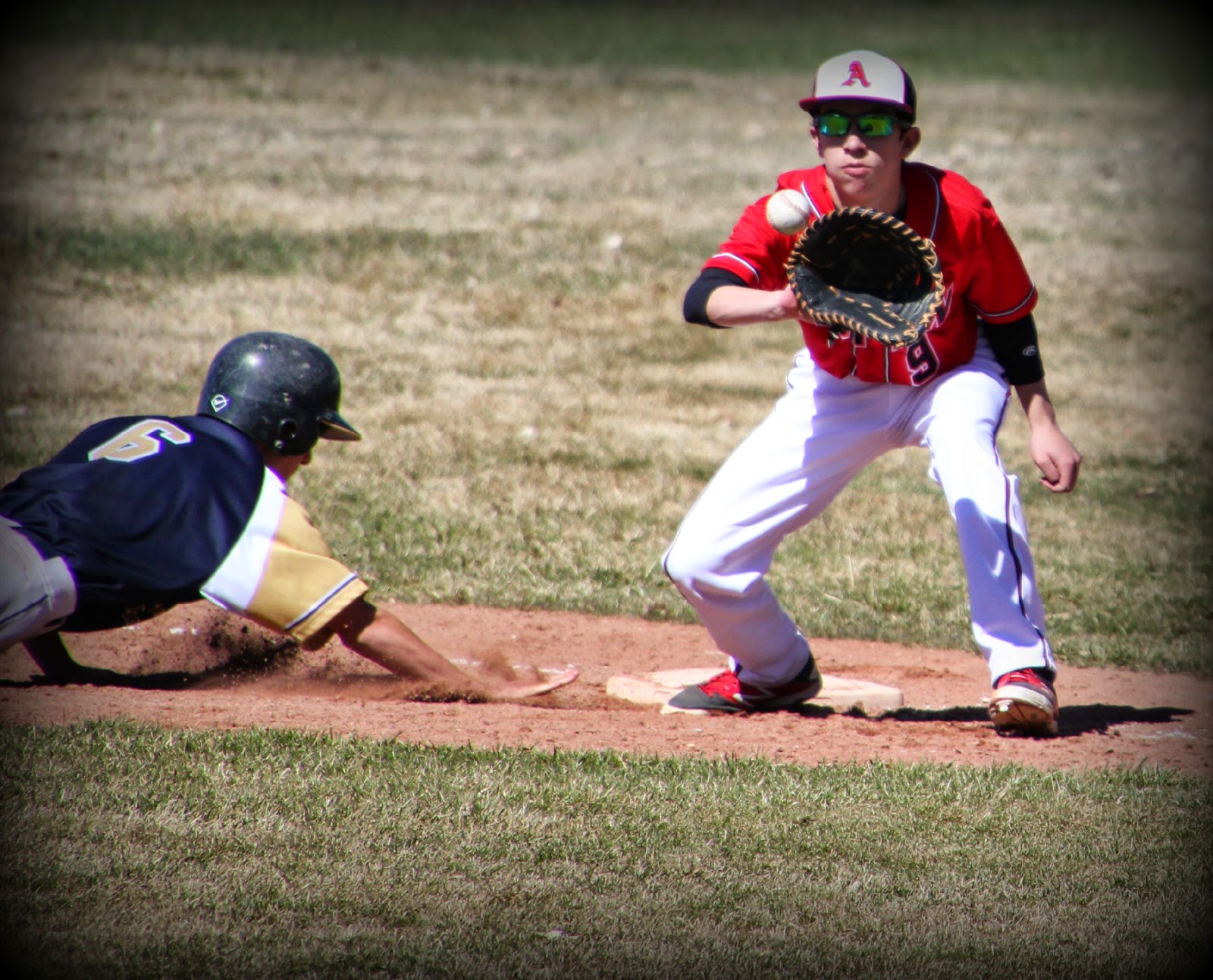 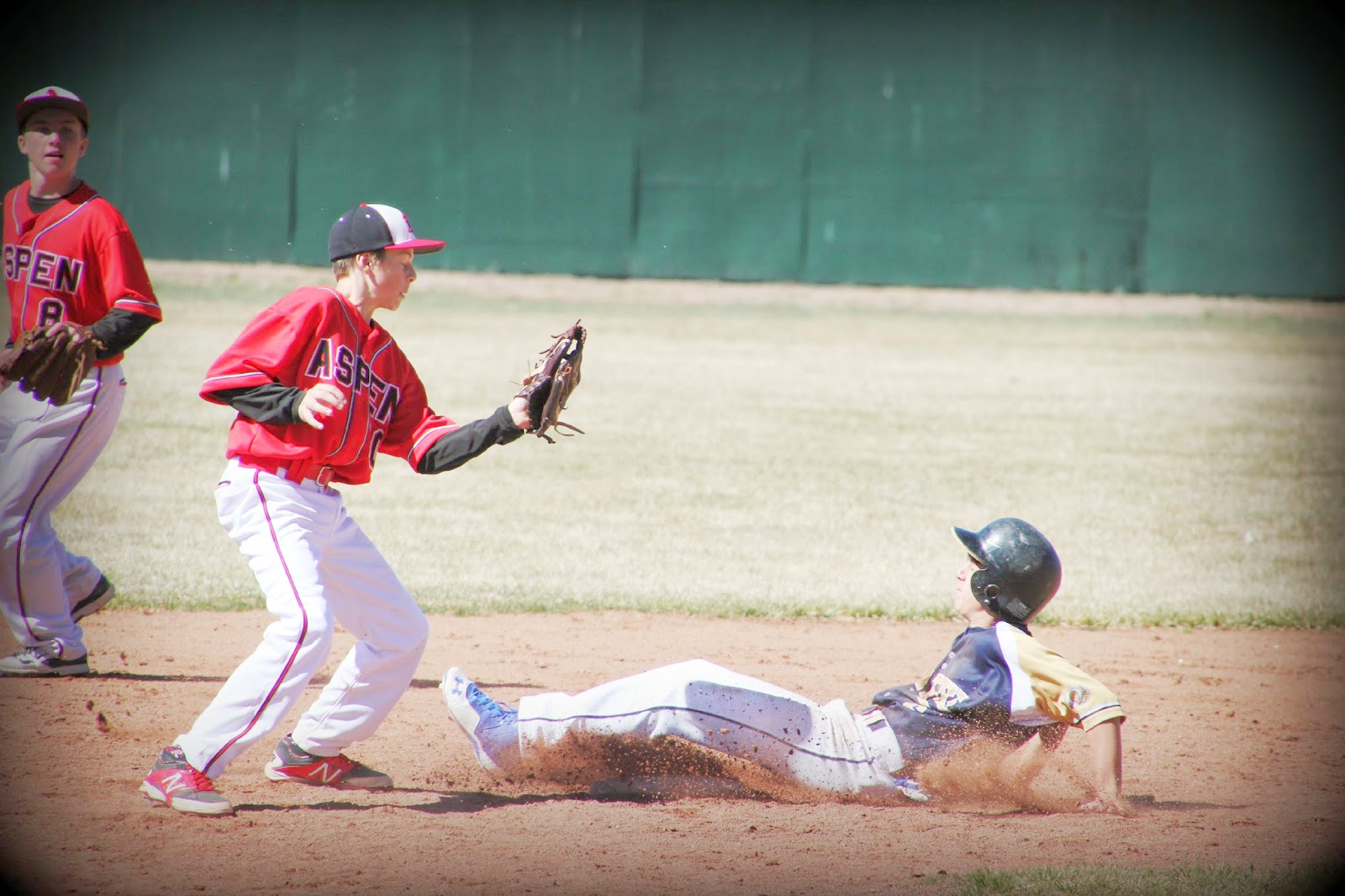 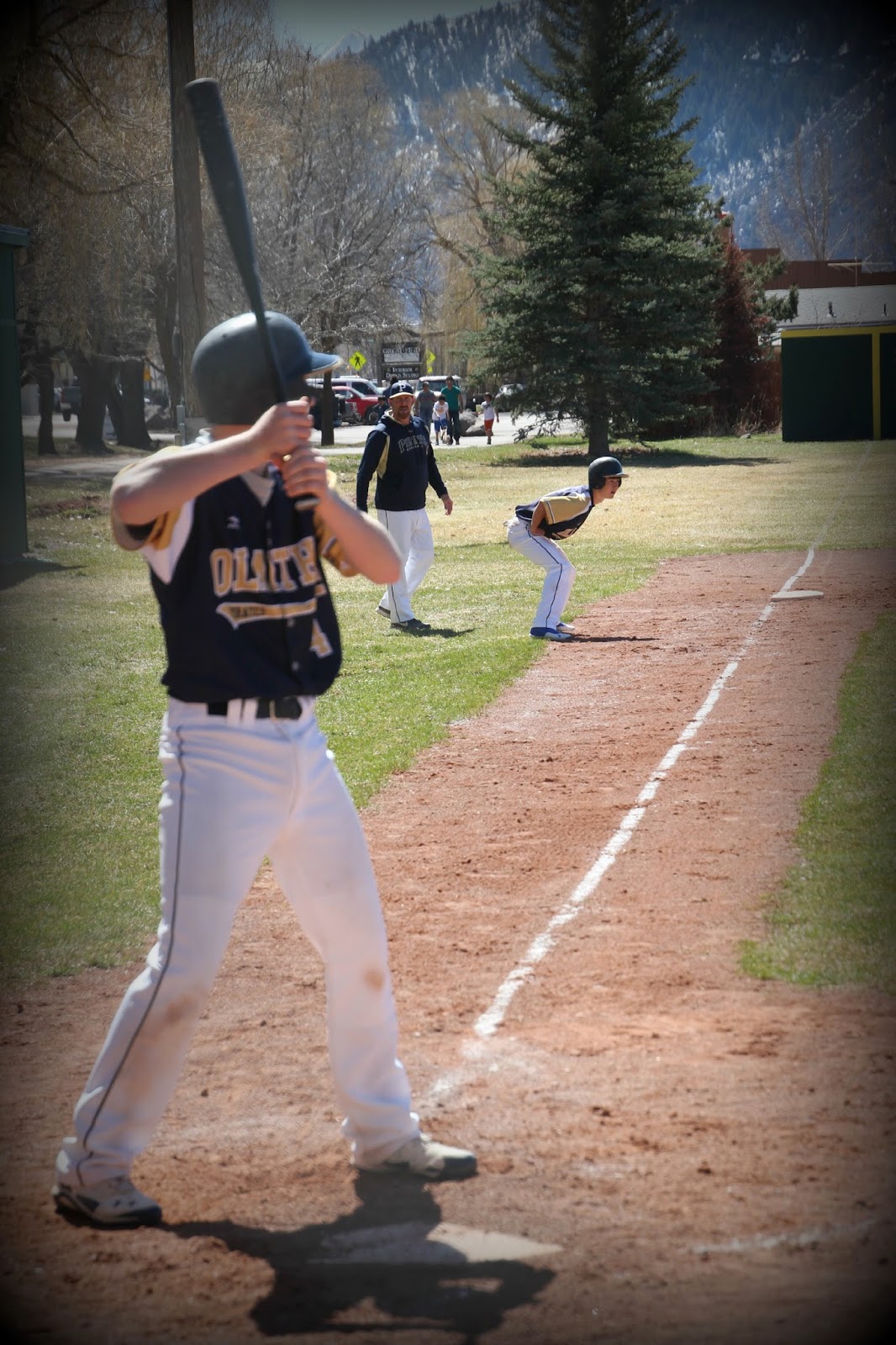 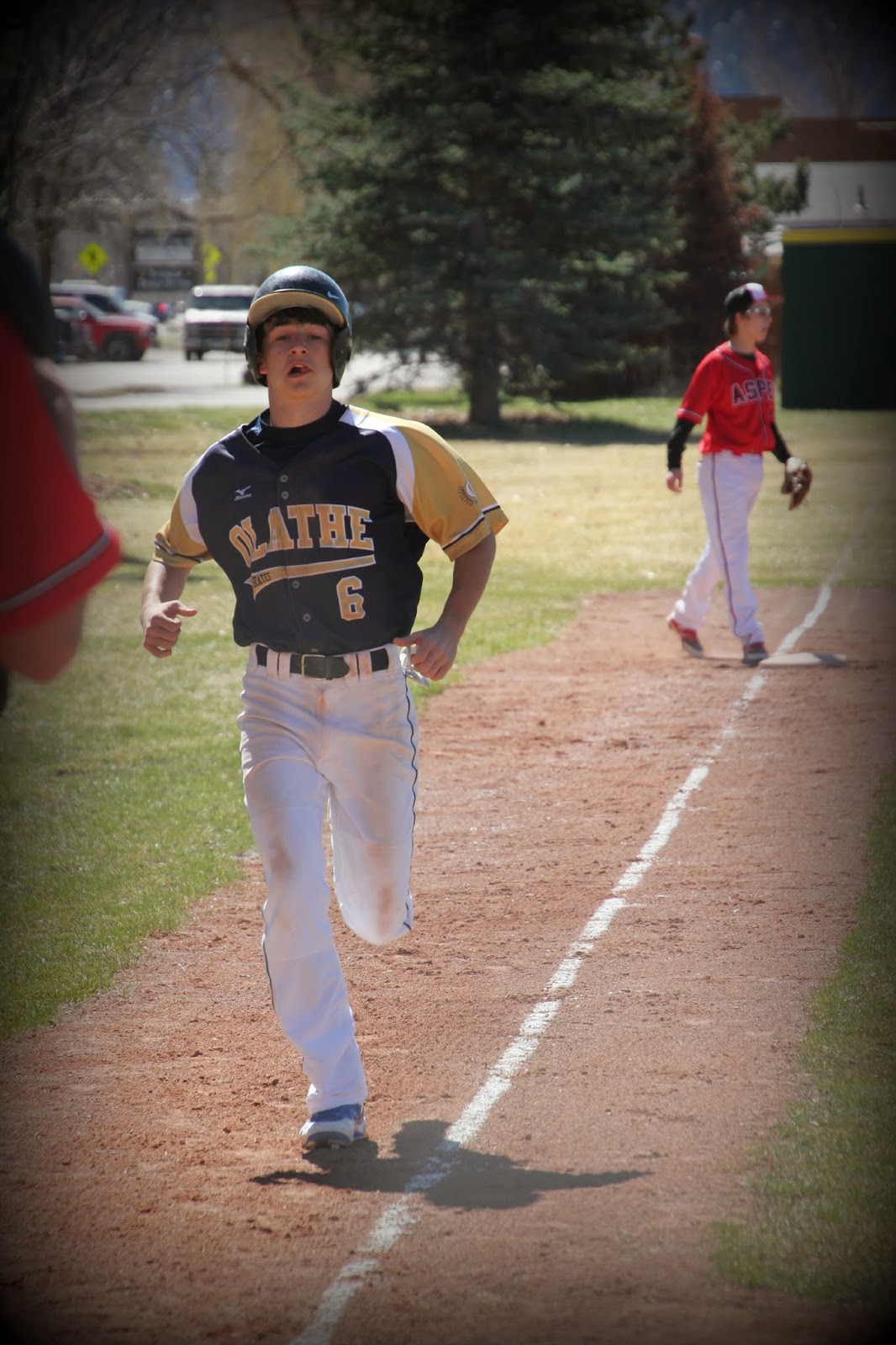 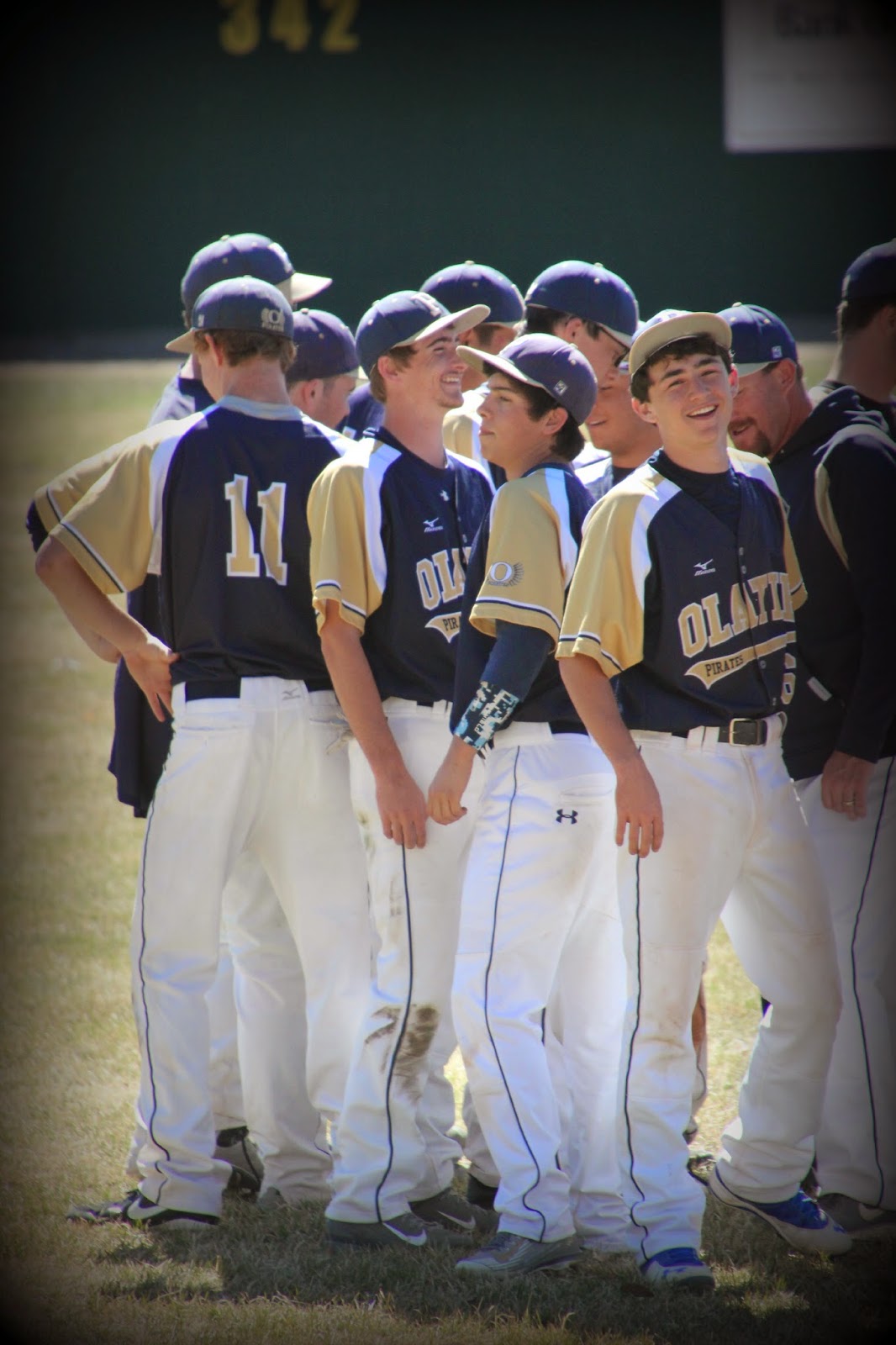 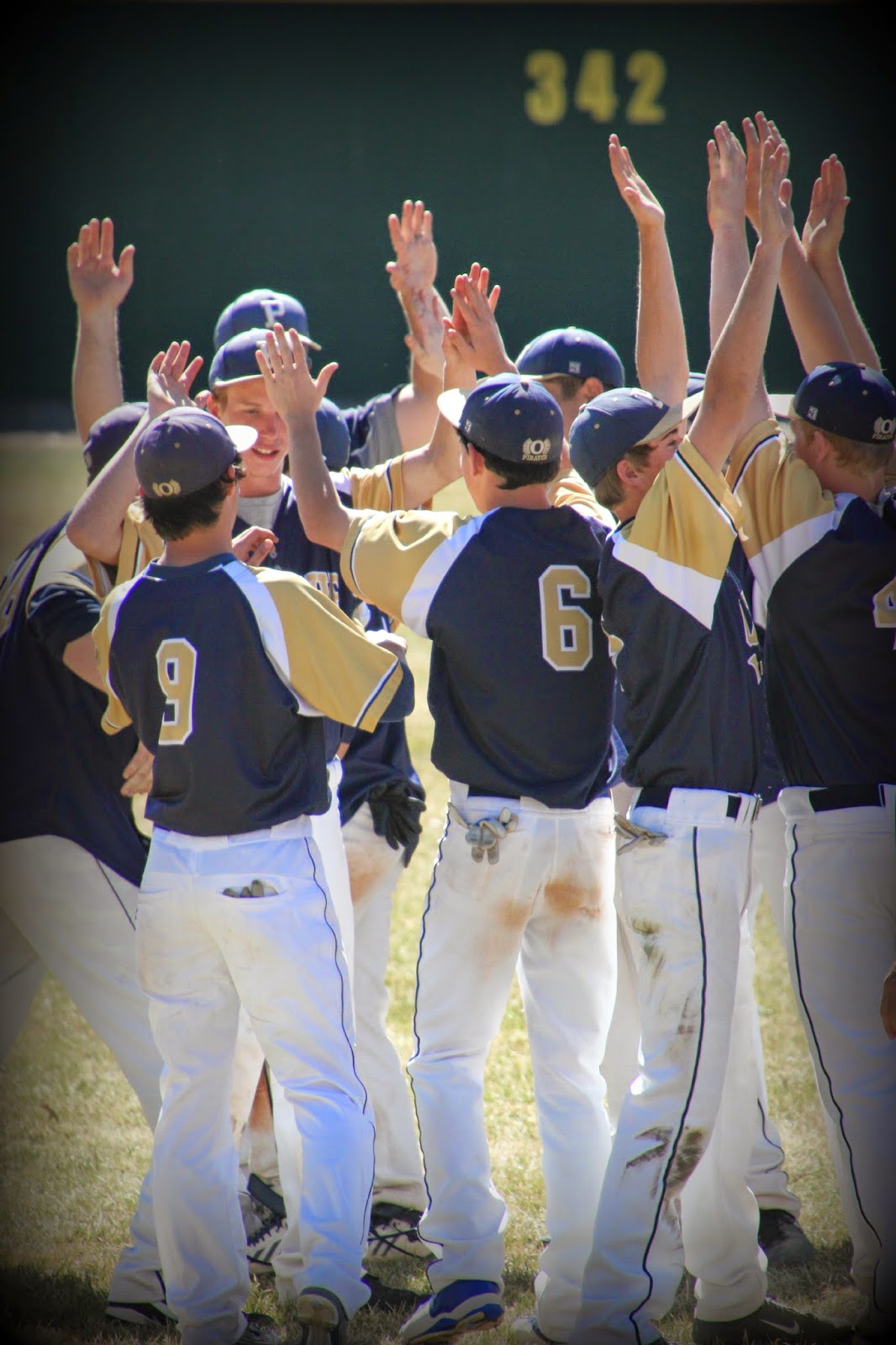 But, the best part of the day, according to the Cub, was the fact that Tones finally got pulled up to Varsity, so, with the Cub and Mikey already playing, we had three out of four of The Fearsome Foursome together again.

It was nice to see. 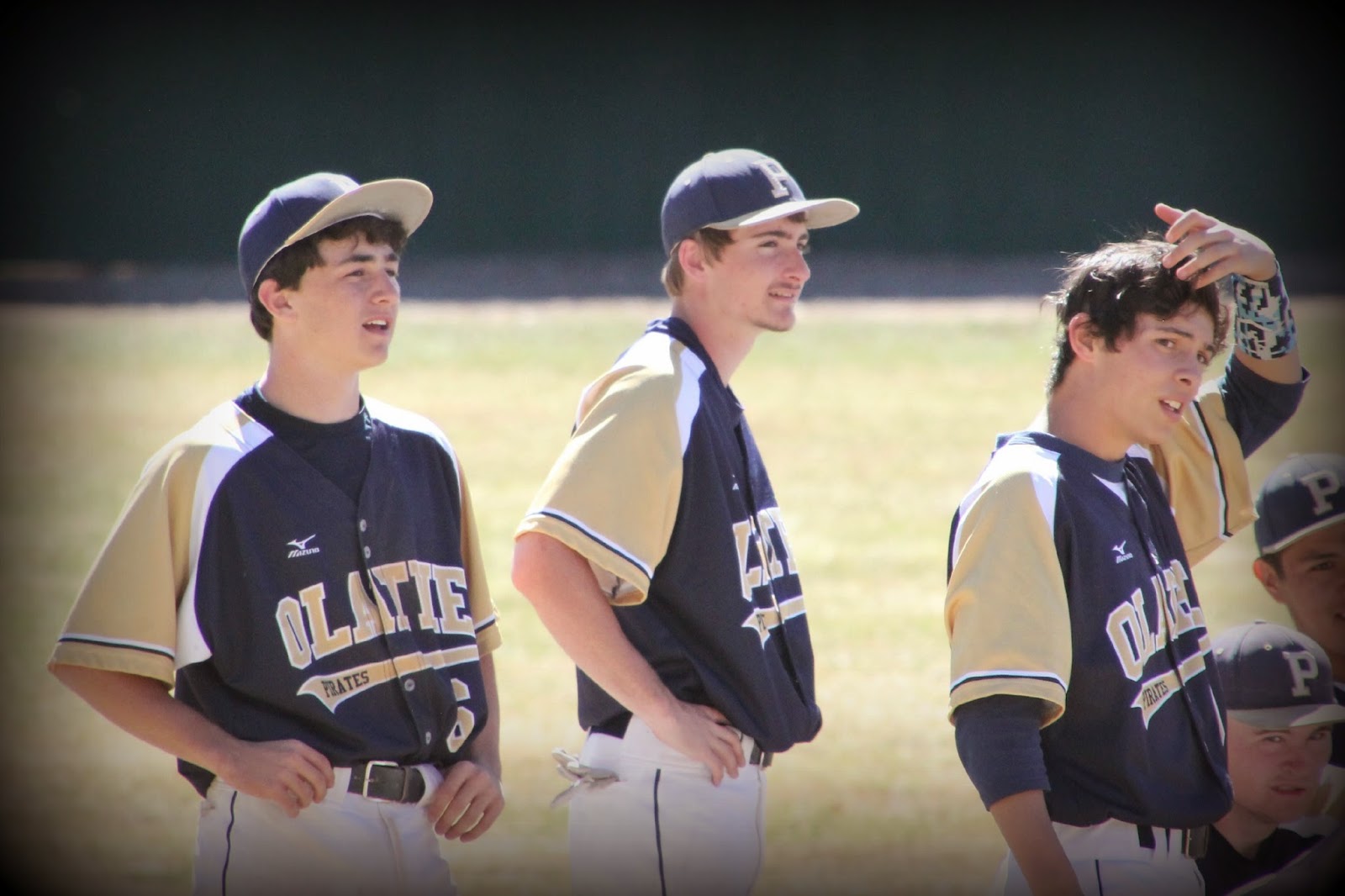 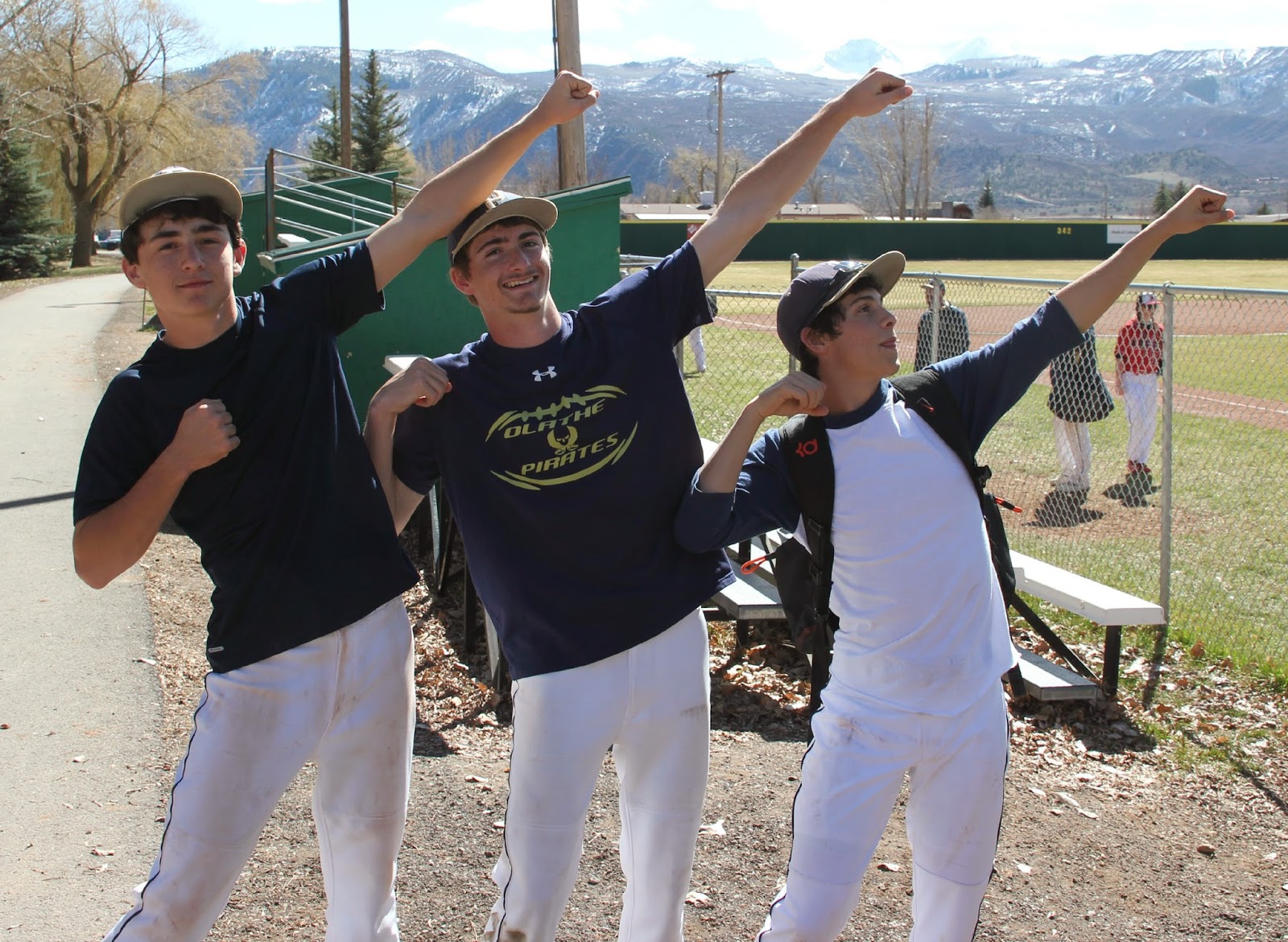 After the game, I had the pleasure of driving Mikey and the Cub home. Four hours of baseball under the spring sun produced two, shall we say, aromatic boys. Luckily, it was a beautiful day for a drive with the windows down.

And, honestly, I wouldn't have missed it for the world, stinky armpit smell and all. 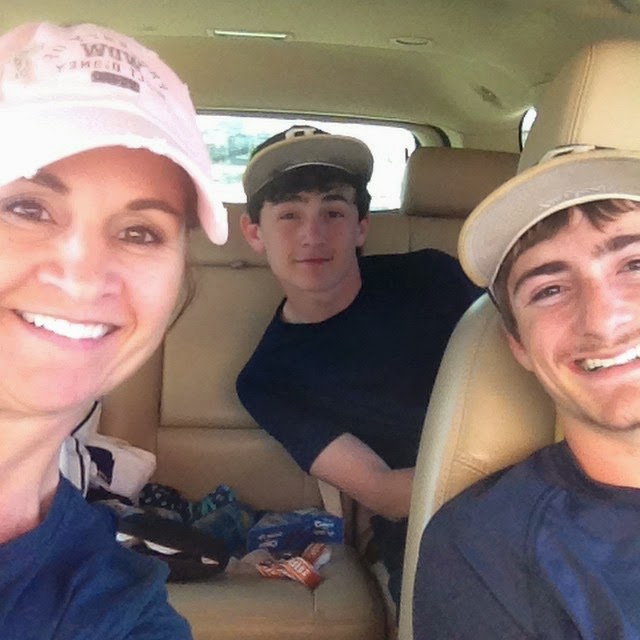