Thursday Throwback: All In the Family

Mayberry High School continues to scan and share old yearbooks on Facebook and I have had a really good time mining the contents for photos of old friends and family; I really hit a treasure trove of photos featuring my mom and her siblings.

The pictures reminded me of my Grandma Molly's house, where formal portraits were displayed, with pride, on a wall in the hallway leading to the bedrooms. When I was a little girl, I used to look at those pictures with such curiosity about the young people that they depicted, because, after all; my aunts and uncles were...old (yes, family, Present Day Me will gladly reach back in time and throttle Young Me, if you like). It was hard to imagine a time when they were young and crazy school kids with not a care in the world.

Thanks to the pictures from those old yearbooks, imagining that has become a lot easier. 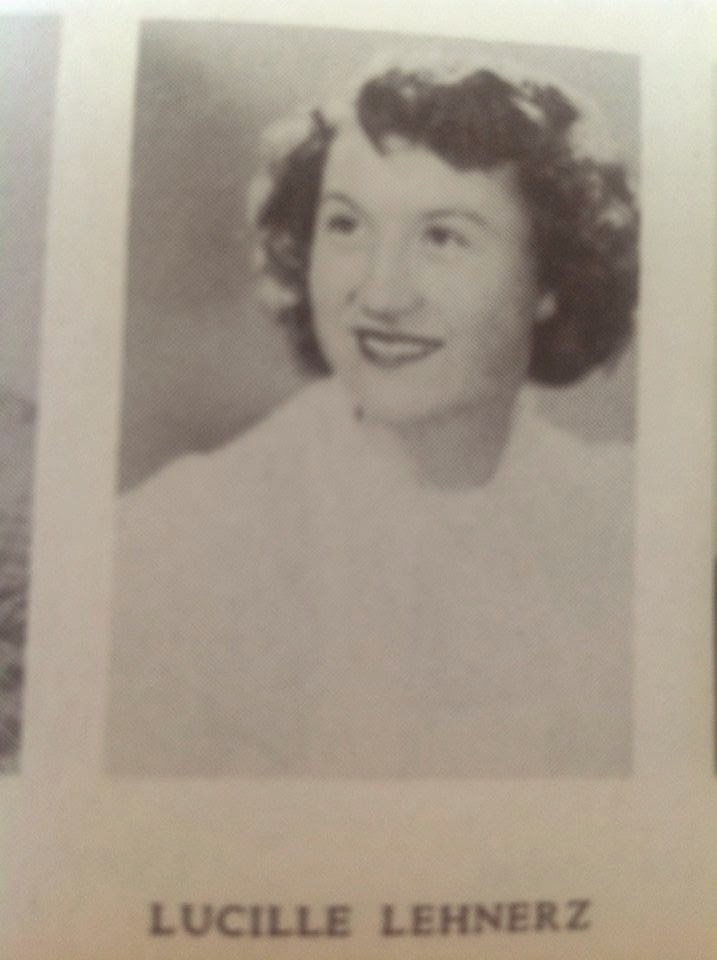 Aunt Lucille, the oldest of the ten siblings. 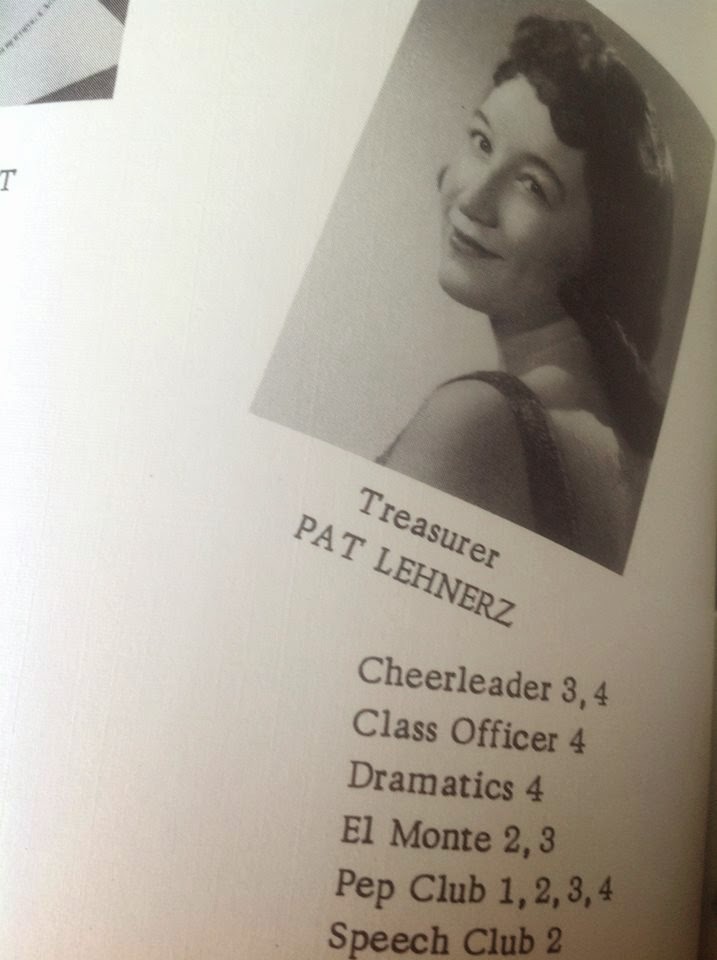 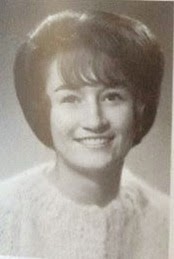 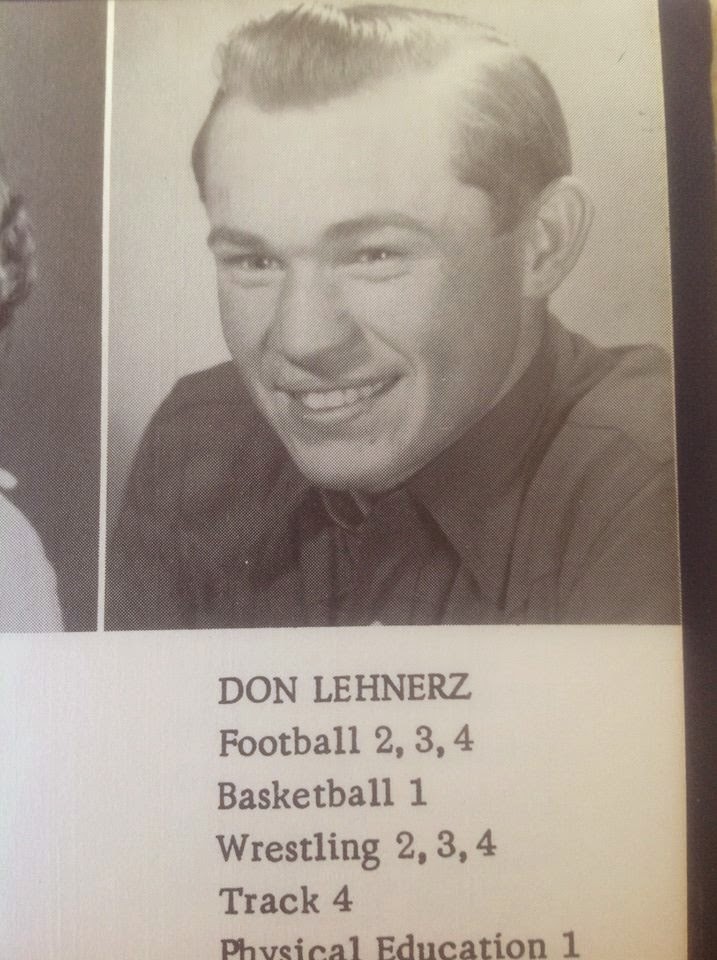 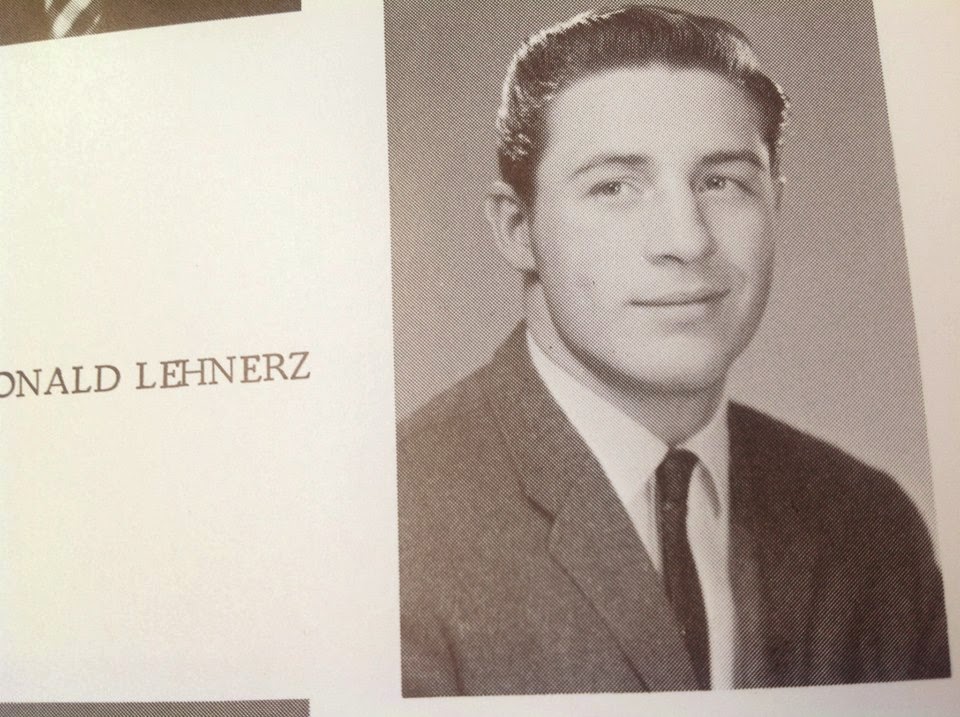 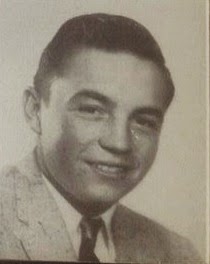 Uncle Jerald, known as Jerry (are you sensing a theme, here?) 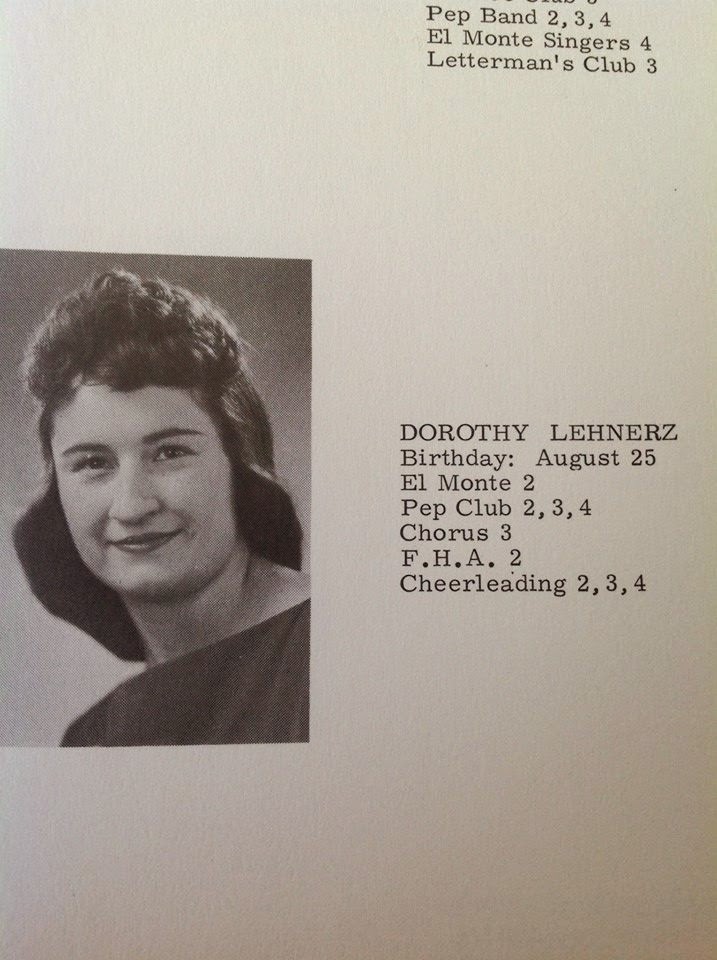 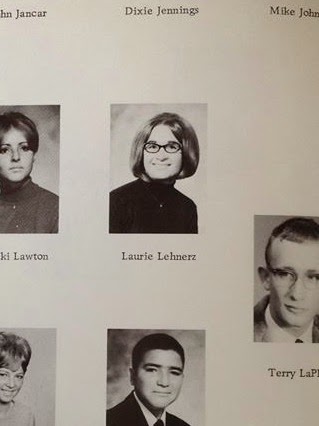 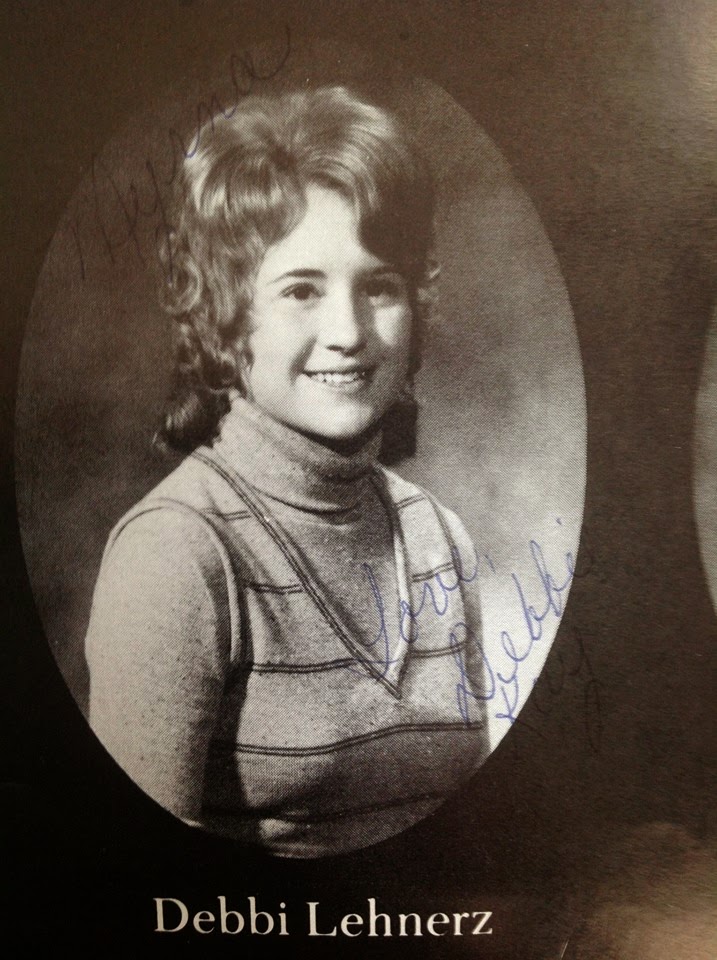 Aunt Debbi, the baby of the family
The only sibling missing from the yearbooks is my Aunt Rose, the second eldest of the girls and the only one to choose not to finish high school, although, I distinctly remember there being a portrait of her in the hallway. I mean, I think I do. Hell, I don't know, I was a kid.
Anyway, the formal portraits were nice and all, but it is the candid photos that I discovered in the yearbooks that intrigue me the most. The photos show a family that enjoyed sports and academics as well as social activities. The fact that they had a lot of school spirit is also pretty apparent, which, brings me to the blackmail material good stuff... 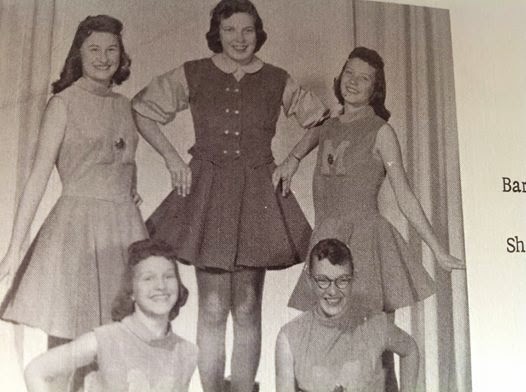 Dorothy, the cheerleader on the upper left 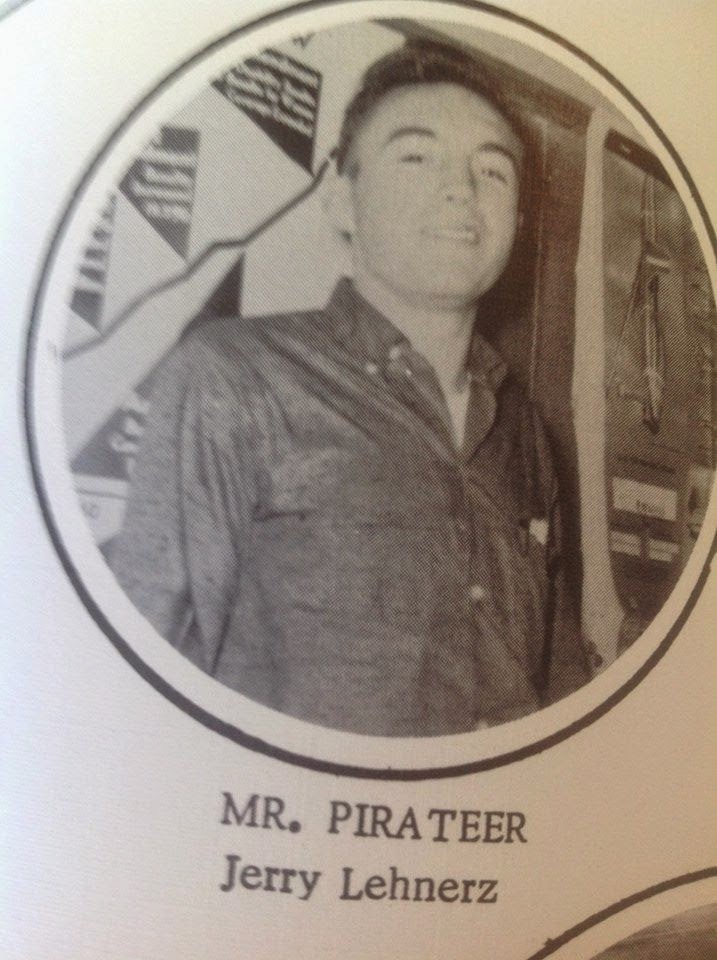 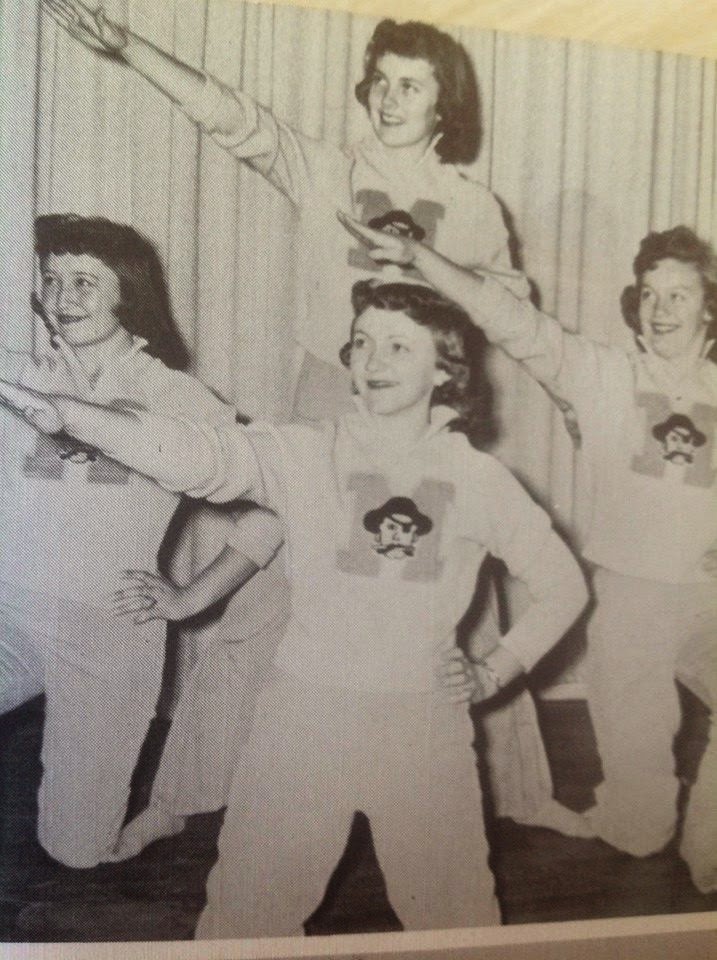 Aunt Pat, cheerleader on the left Aunt Connie, cheerleader on the right 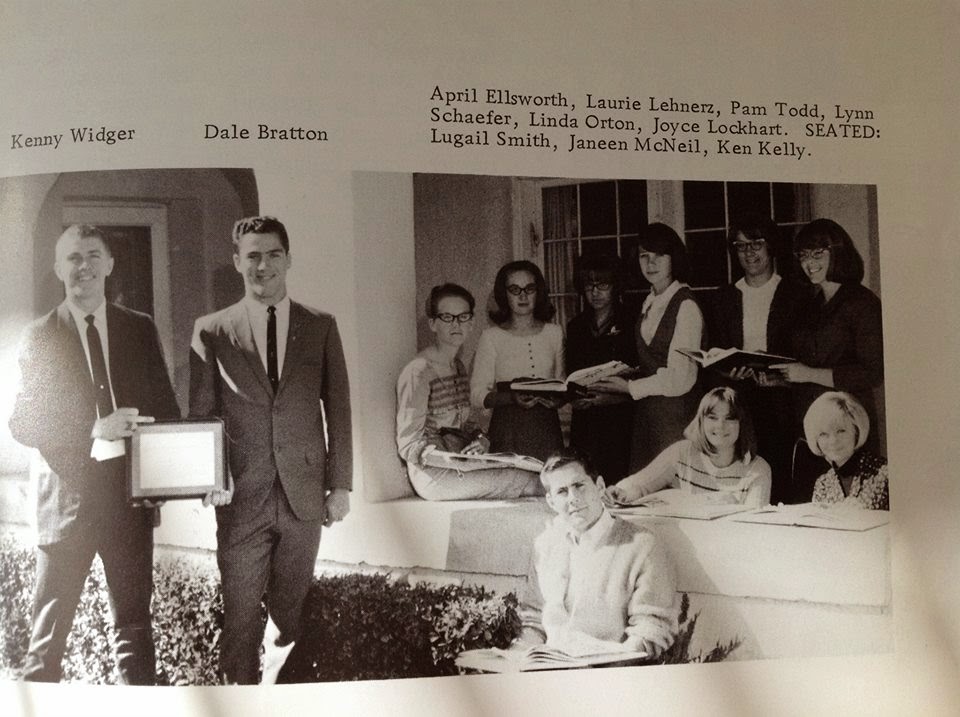 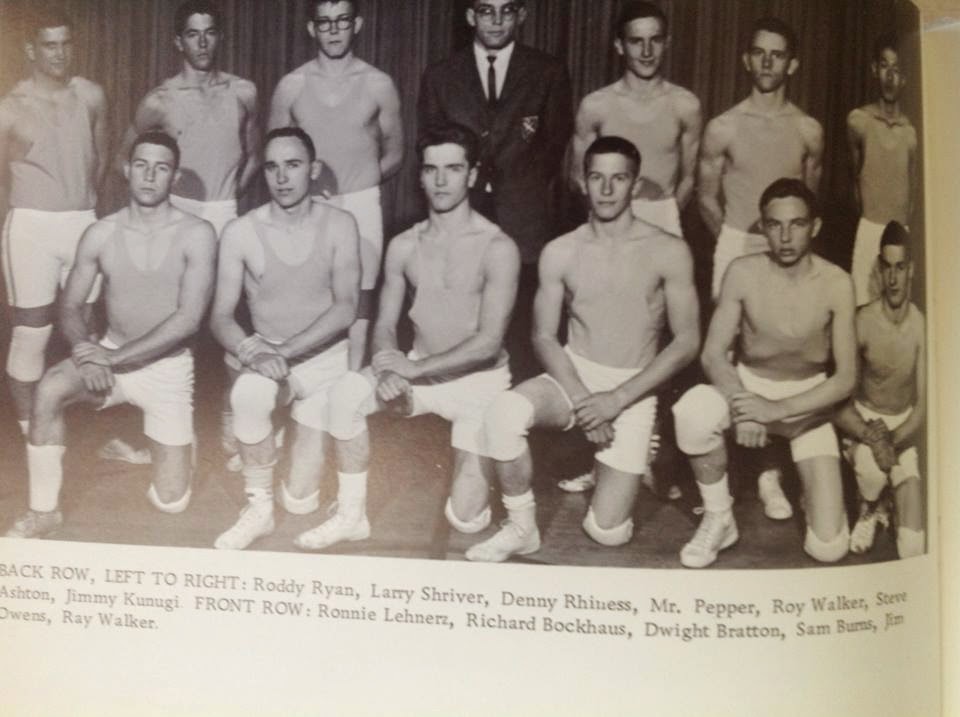 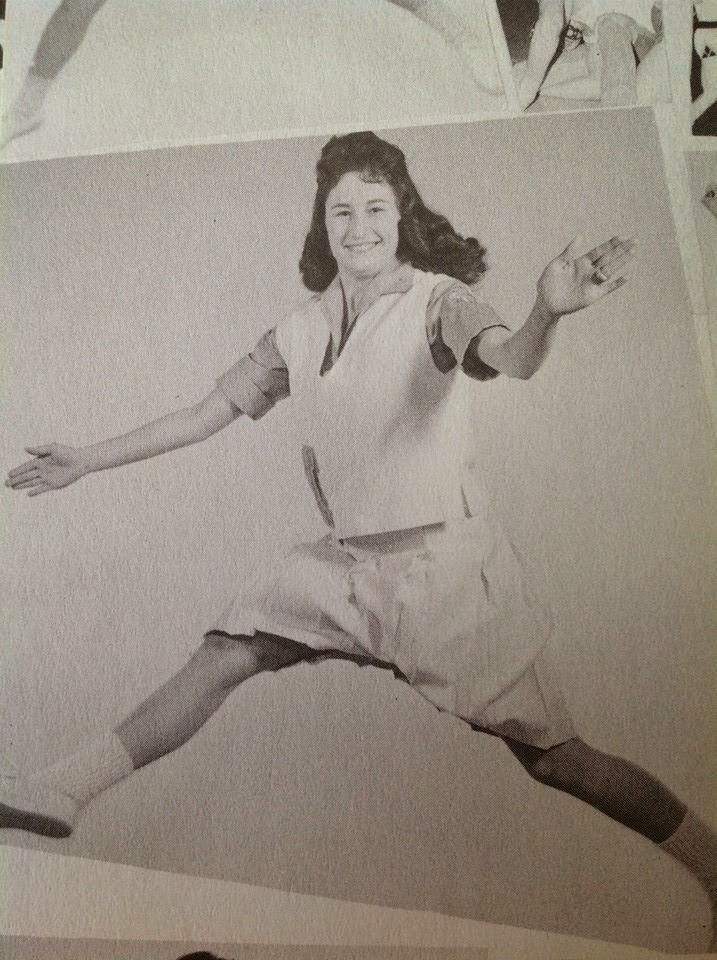 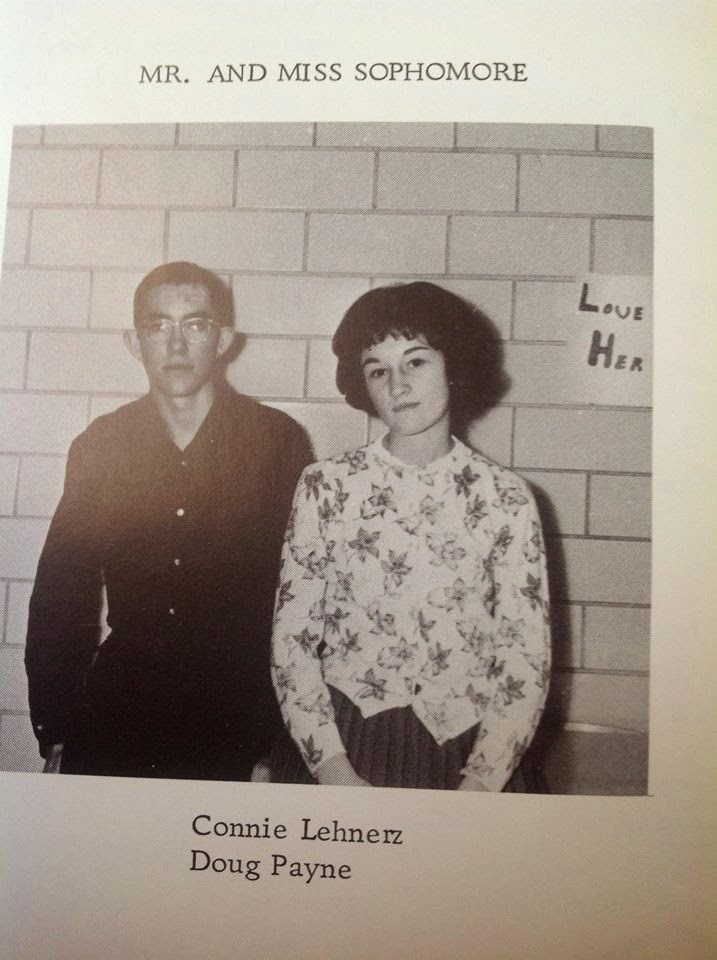 Aunt Connie, Queen of the Sophomore Class (and doesn't she seem thrilled with the honor?) 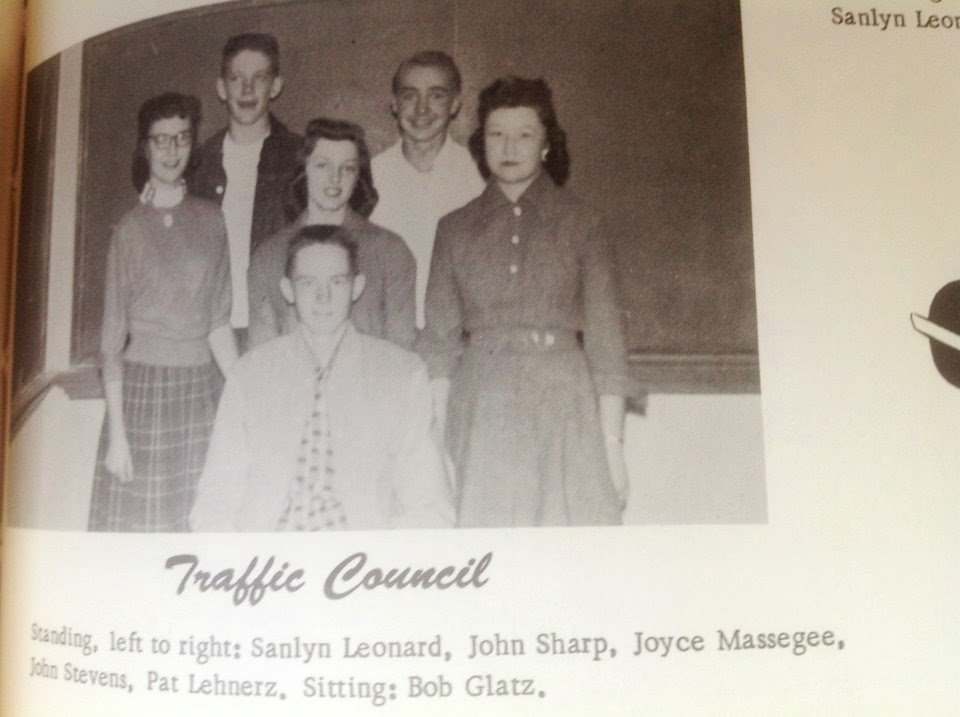 Aunt Pat, on the right, Traffic Counsel....Was this really a thing? Did they have cars back then? 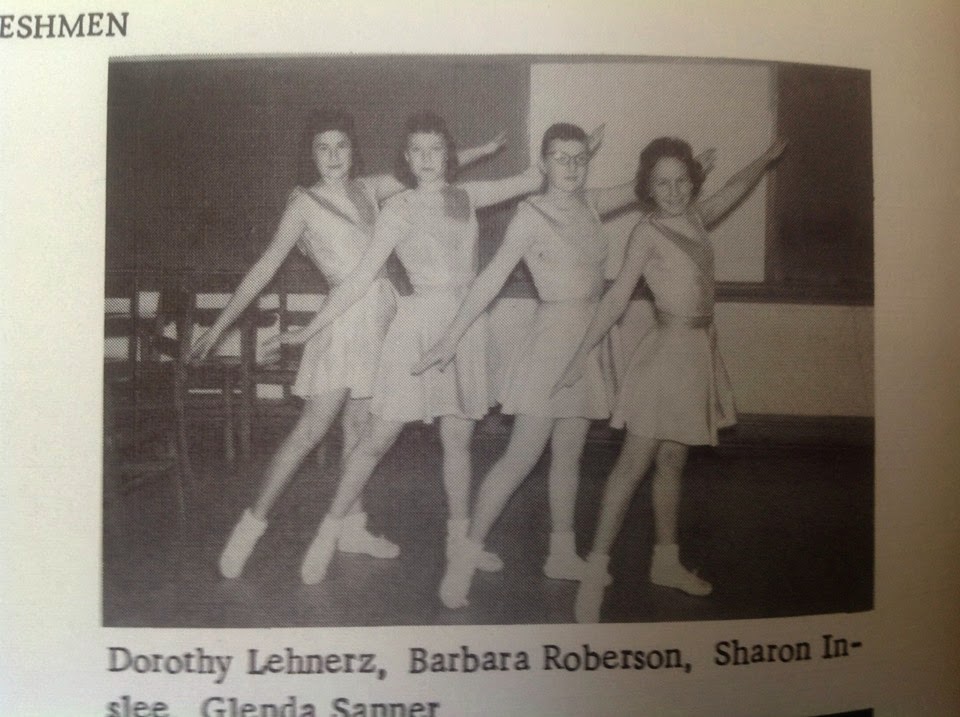 Dorothy, on the left....I have no idea what this was...dance club? Inquiring minds want to know 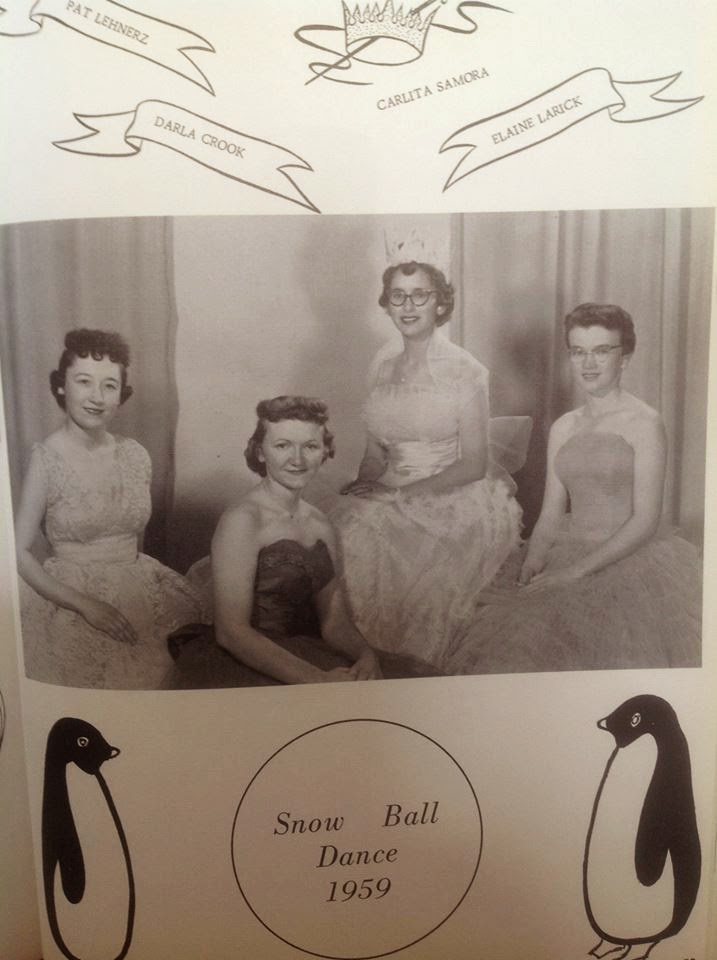 Aunt Pat, on the left, Snowball Queen? Princess? Royalty of some sort, anyway
...I have twenty-seven cousins...I wonder how many of them have seen these pictures...(you can buy my silence with home-baked goodies, Aunts and Uncle. Just a thought). 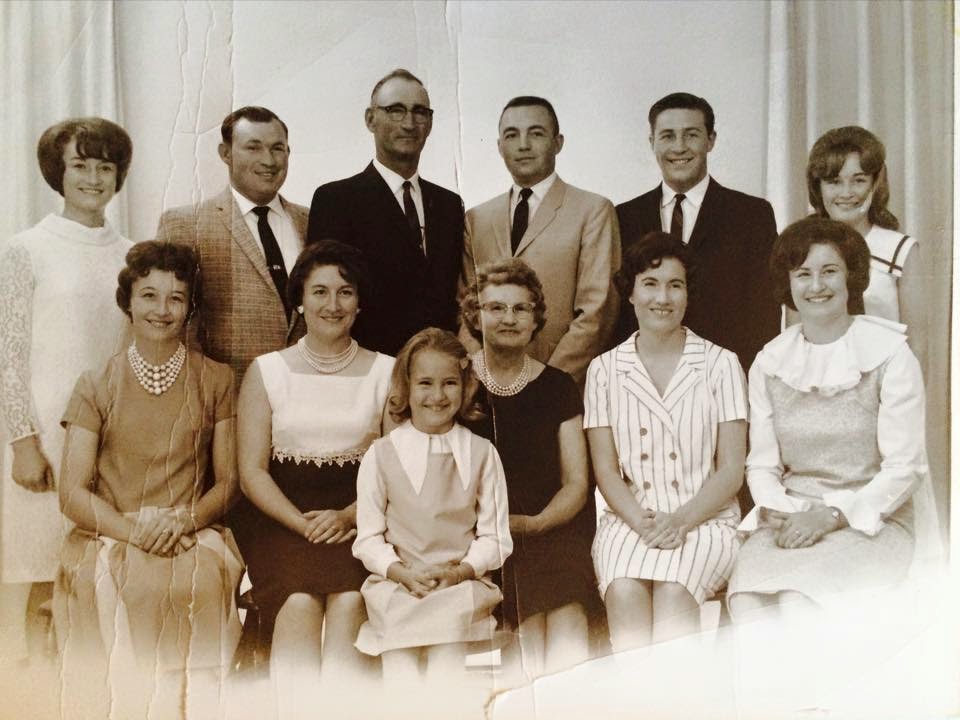 As an aside, of all the beautiful portraits hanging in that hallway in my grandparents' home, this was my favorite.
Still is, actually.
﻿
Posted by Chelle at 8:06 PM