When I got my first really good camera (the non-digital version of the Canon Rebel), it was only natural that my favorite subjects to photograph would be my children. What was not as expected would be the fact that my favorite medium for the photos would be black and white film.

Black and white portraits became my signature thing, so much so, that, when Hugh purchased my first digital Rebel a few years later, I was reluctant to give up my precious stock of black and white film; I really didn't think that digital could compare.

I was wrong, of course, and I quickly grew to love the new camera. I especially loved the fact that I could shoot in black and white mode at the click of a button; it was more convenient (and less expensive) then reloading film, and, I never had to worry about wasting money of prints that were less than perfect.

Not that there were ever any pictures of my kids that were less than perfect, but, you get what I'm saying.

This weekend, I purchased a frame for the latest black and white portrait of the kids. I displayed that picture next to the first portrait that I took of the kids and it invites the usual comments about how much the kids have grown as well as less expected comments about how my talent as a photographer has evolved. I don't know that I am any more talented than I used to be, but I do know that I still have the best subjects for my efforts. 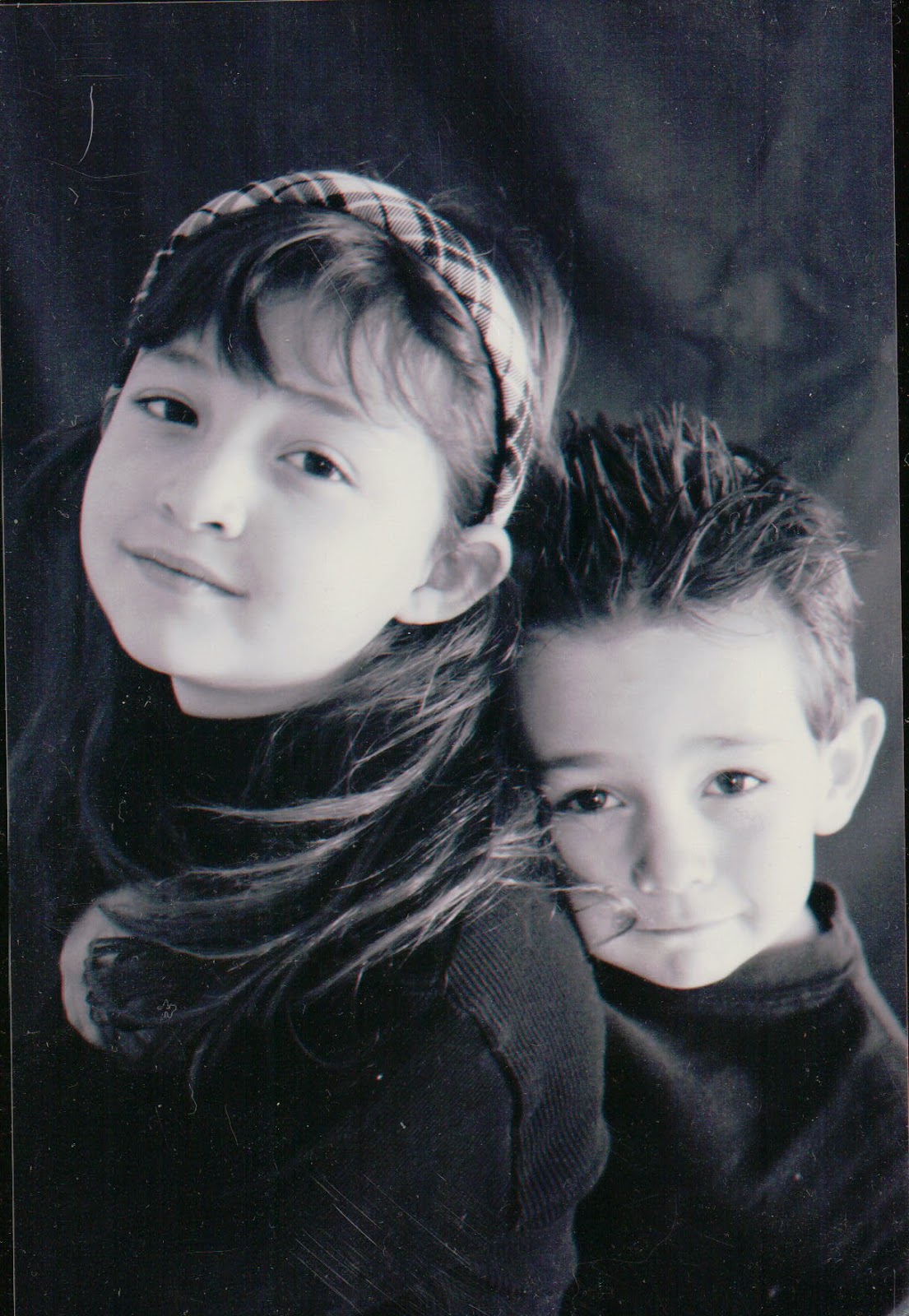 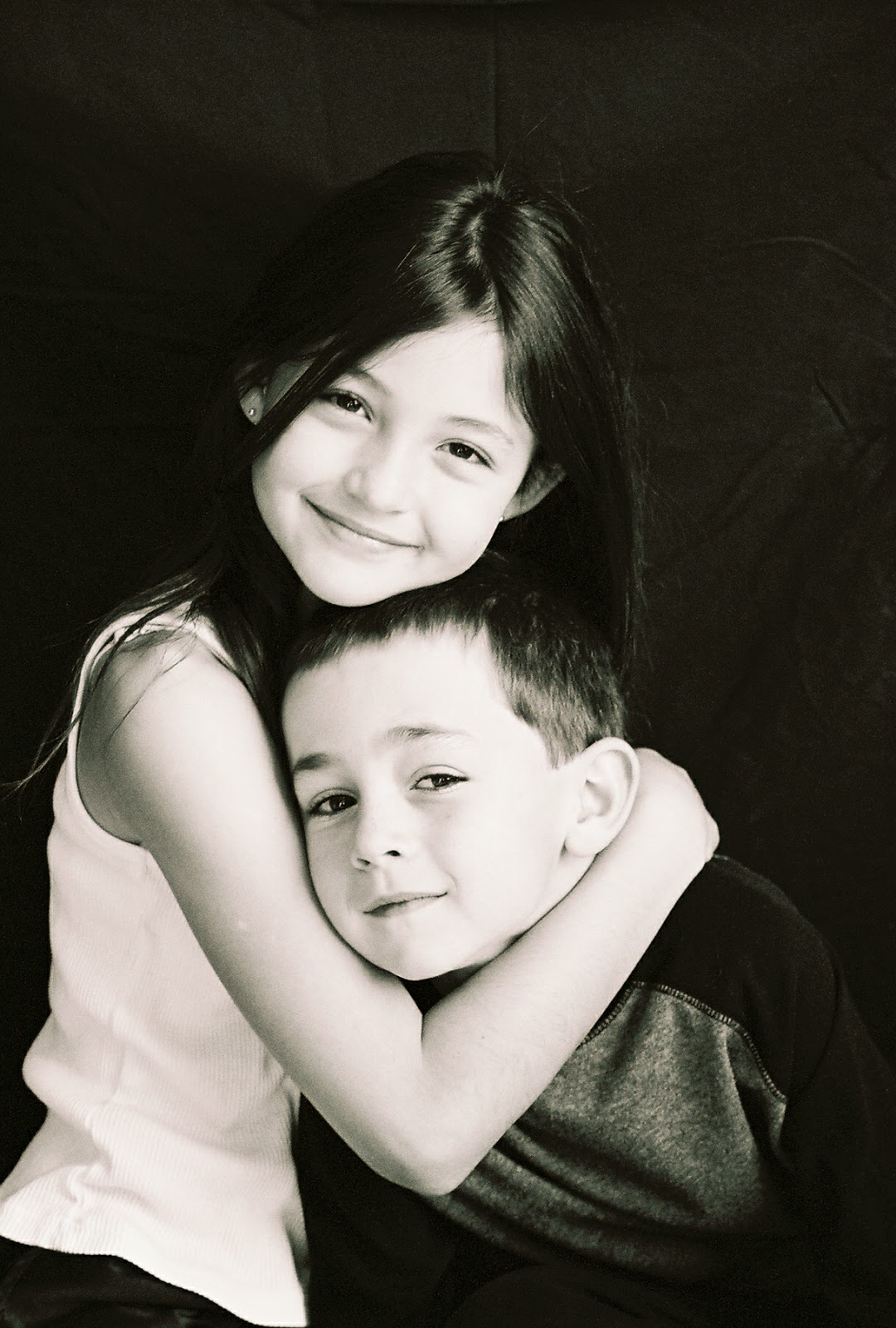 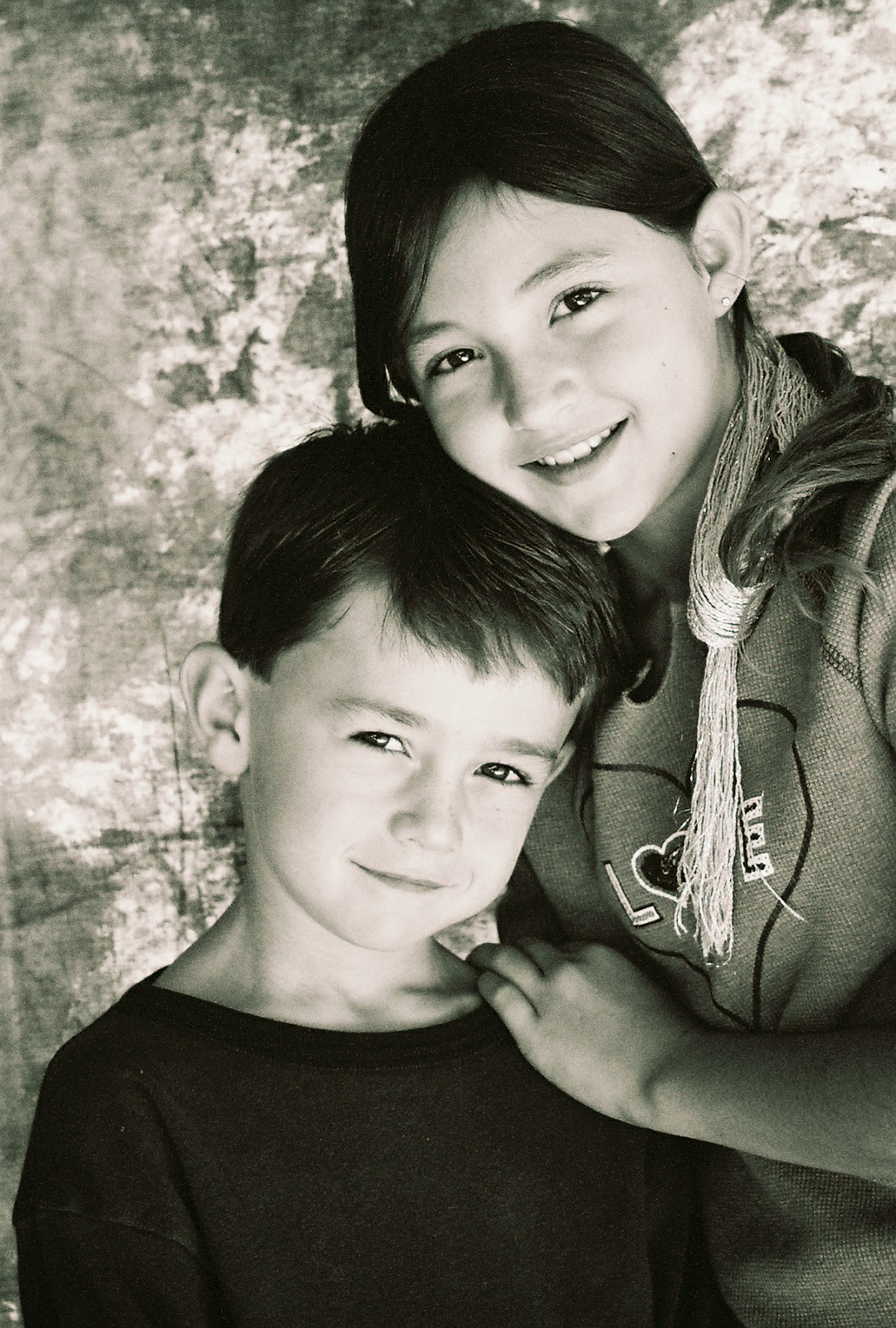 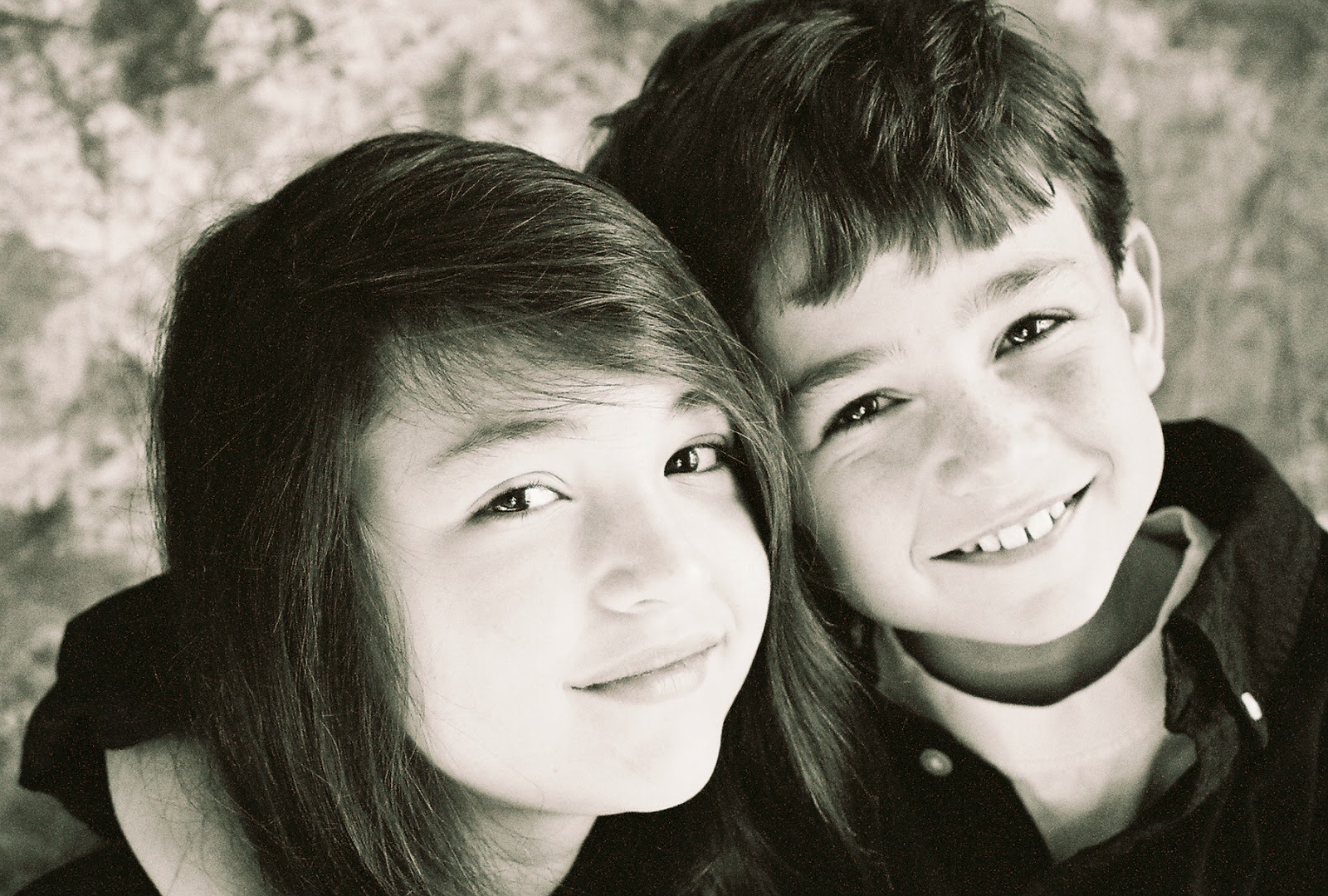 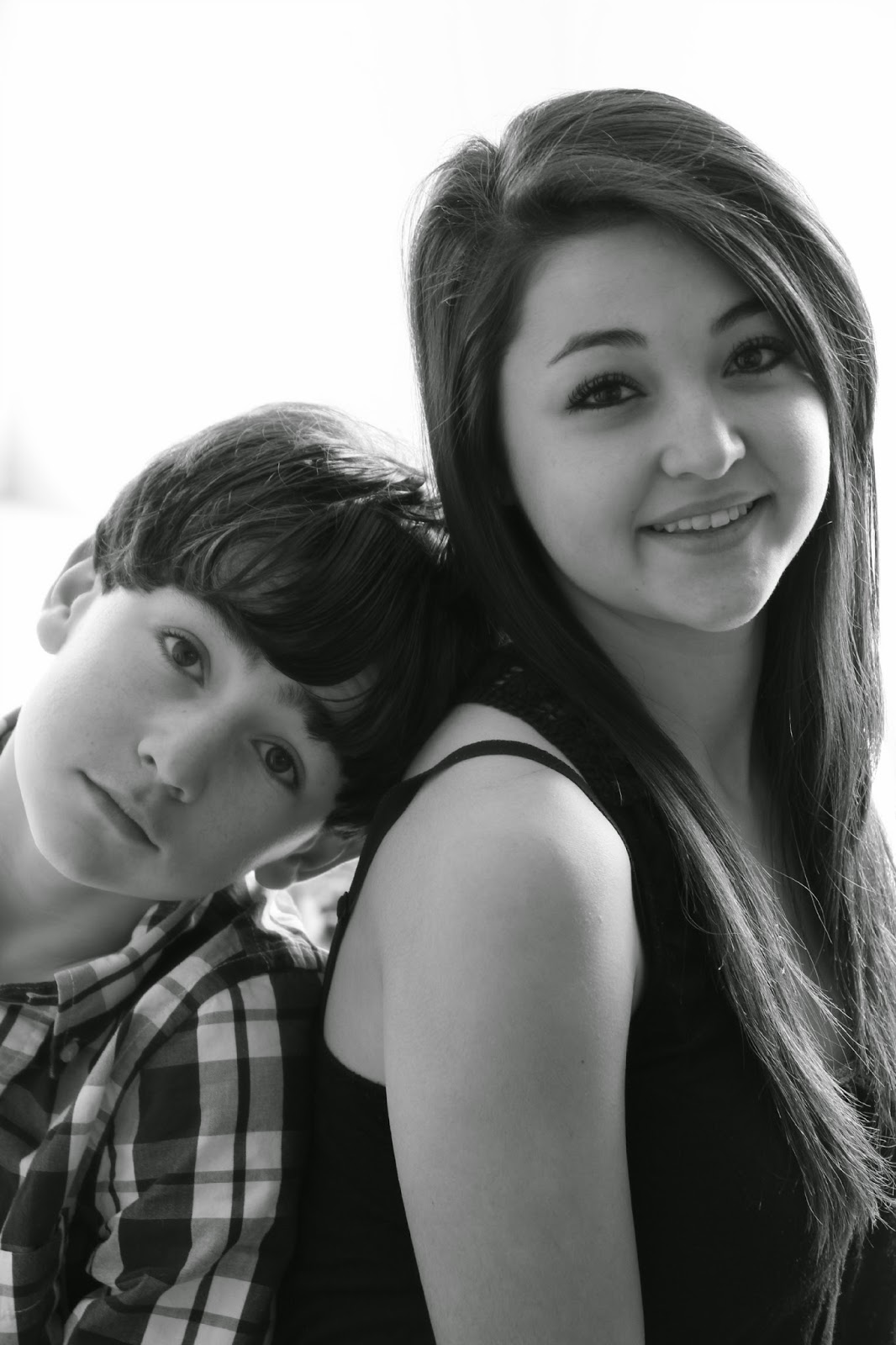 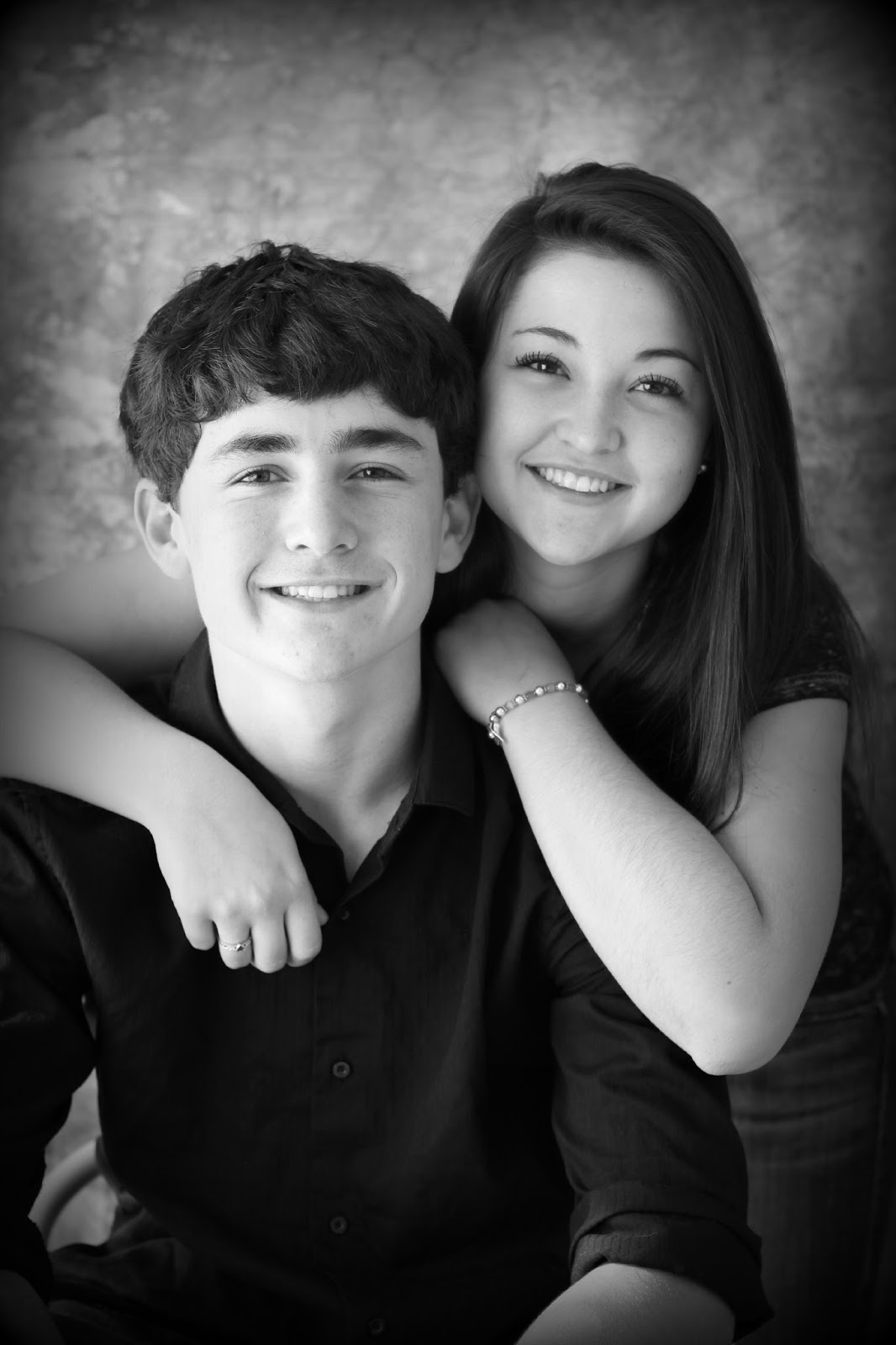