Friday morning, following several hours of work at the hardware store, and four trips back and forth from the tire store in town (new tires for both my vehicle and the Man-Cub's), I met Queen B in Hooterville for iced coffees at Starbucks. She was in town for a hair appointment and in need of some help with an assignment, so I suggested that we take advantage of the WiFi, the caffeine, and the opportunity to see each other. It was a win-win for us both.

While we were working on her assignment, her hair stylist texted to ask if Queen B could push her appointment back a bit, as she was running late. So, we took advantage of the extra time by running by Oscar and Emily's to visit for a bit. Then, we parted ways so that I could get home to start on the first of three processes involved in a craft that I was starting.

The craft consists of large wooden letters, paint, glitter, glue, a clear sealant spray, and magnets, and, will eventually grace the Man-Cub's locker at Homecoming. The first step was painting the letters with gold and blue paint, to honor the school colors. 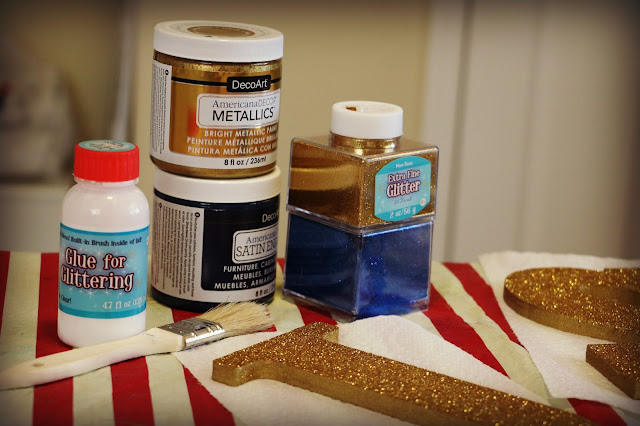 I finished off the evening by grabbing a quick dinner at the Chinese buffet with Hugh (the Man-Cub was at the football coach's cabin, along with the rest of the team; shaking chicken bones and chanting around a fire in supplication of the Football Gods, from whom they wish the blessing of a winning season. Or, you know, doing team building exercises, whichever) and then crashing on the couch.

Saturday morning, I got up early (thanks the new neighbor's puppy, who started whining at 5:30) and took my Kindle and a cup of coffee onto the porch. While I wasn't thrilled with the early wake-up call, I couldn't complain about the view. 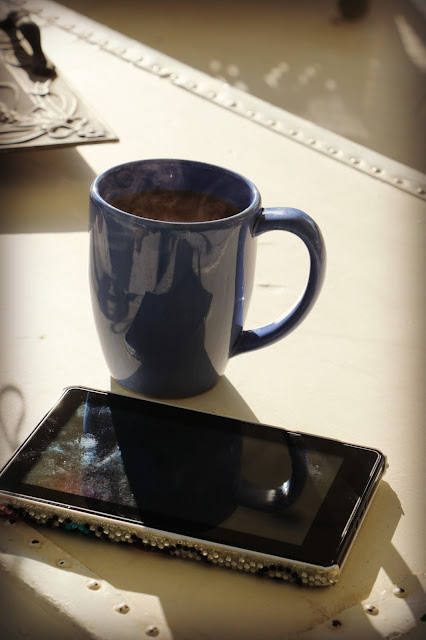 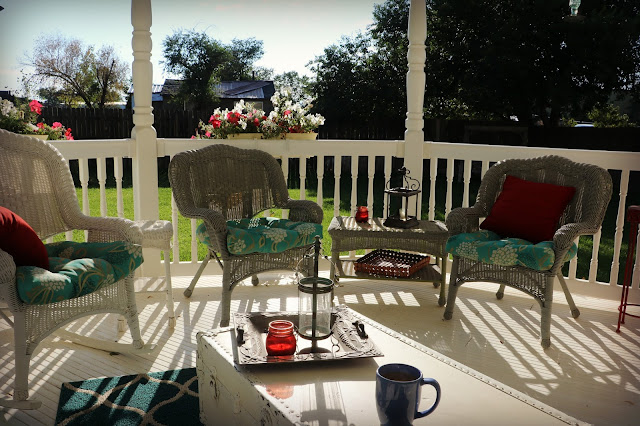 I spent the remainder of the morning in the garden, where I harvested yet more tomatoes and cucumbers. Then, I worked on last week's thyme harvest, stripping the dried leaves from the stems and storing them for future use. 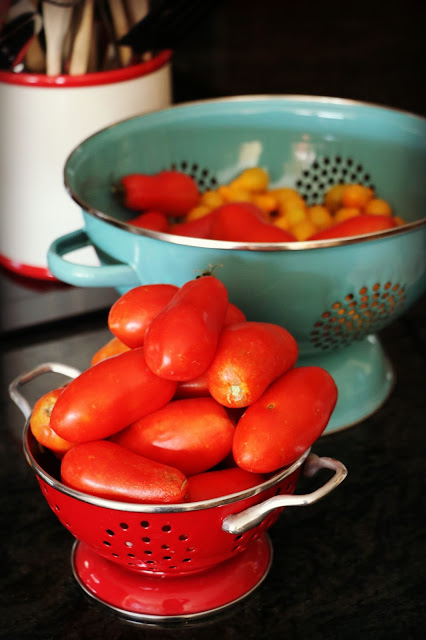 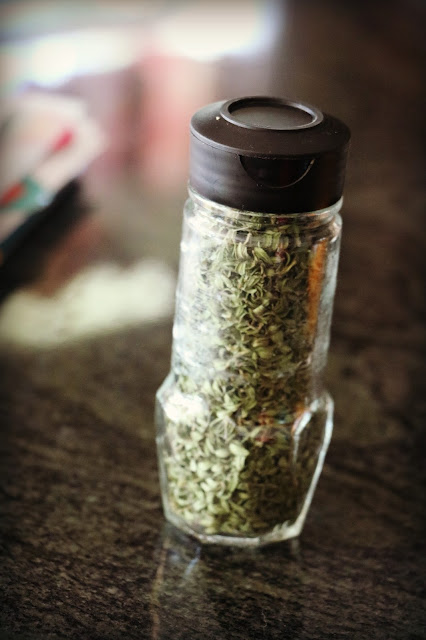 After which I worked on glittering the Cub's letters, so they would be dry enough to seal by the evening. Then, Hugh and I ran into town to do errands, including a stop at the printers, where I approved the proof of the sports punch card that the Boosters have ordered for the upcoming season. By the time we got home, the glitter on the letters was set and I was able to spray them with sealant, which I left to dry overnight. 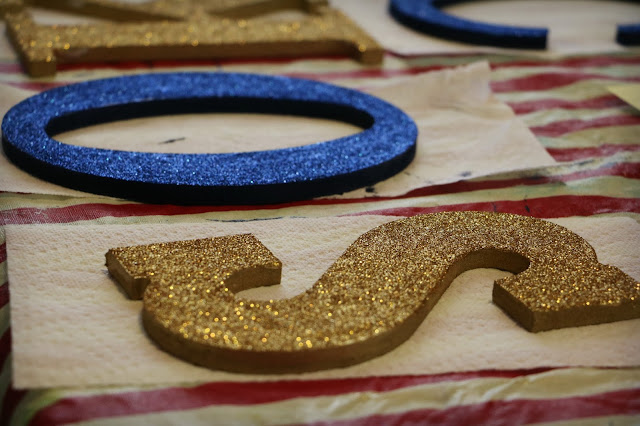 This morning, I managed to sleep in past 5:00, which was nice. Then, I started laundry, spent three hours at the hardware store, glued the magnets to the backs of the Cub's letters, and called that project good. 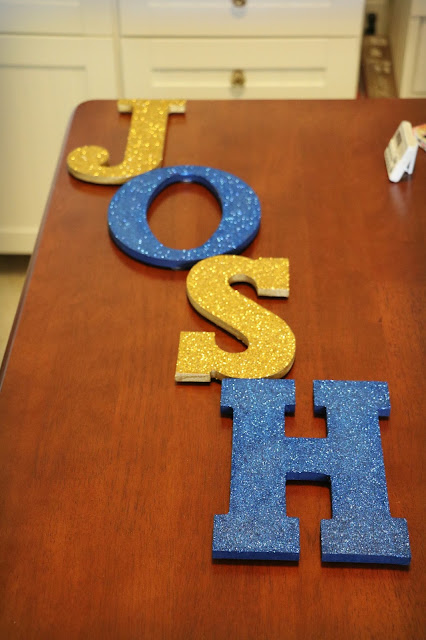 Right now, I am debating the merits of getting up to make dinner vs. encouraging self-sufficiency in my family members by requiring them to fend for themselves. Care to make a wager on which way that will go?