Recently, In Proof of Life

The Man-Cub continues to do well in Hawaii. He's enjoying the perks of living off campus, but has discovered that groceries are, get this, expensive. Did you ever? Who would have though?

When he isn't stressing over the high cost associated with preventing starvation, he's stressing over his course load, the difficulty of which has increased this semester. He's handling it just fine, but that hasn't stopped him from whining about it... 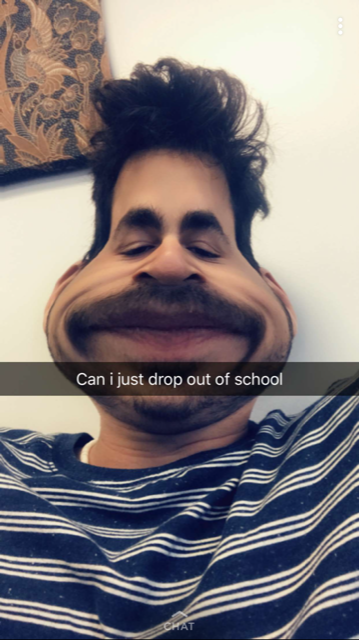 Obviously, I said no. 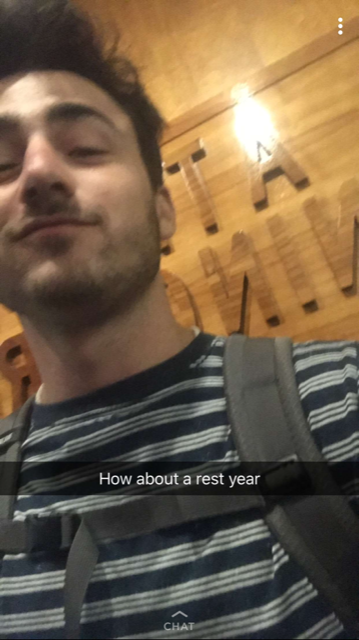 Again, that would be a no. 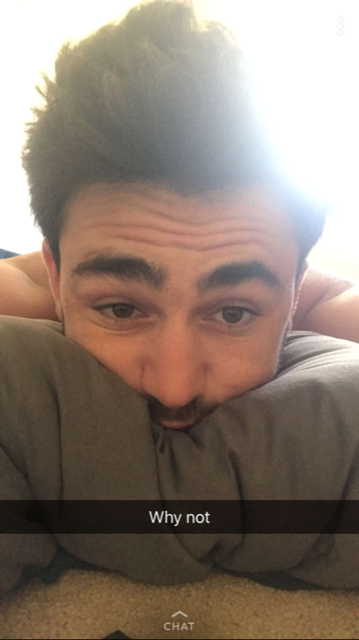 He is nothing if not persistent. 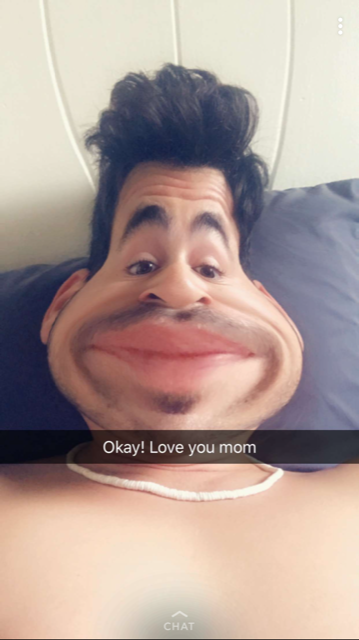 But, eventually, he does see reason.

When he isn't stressing, or whining, or making sure that his cupboards are stocked, he's tooling around on the island on his new ride... 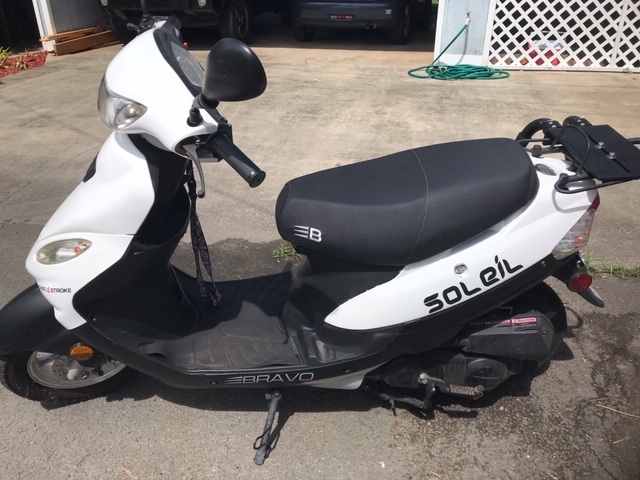 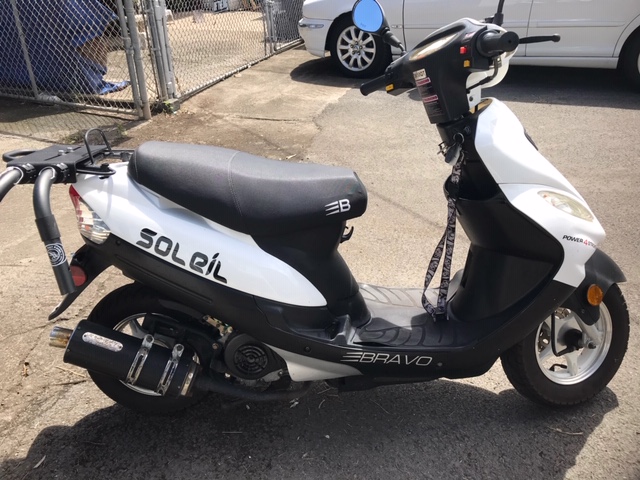 ...I keep telling myself that he doesn't leave home without his helmet. I mean, he doesn't, right?

The appropriate answer here is, "Of course not, Chelle; he knows better than that".

A few days ago, I told him that I would be mailing another package this week and he immediately asked if it was "his Halloween box", to which I replied, "What do you think?".

For the record, this is what he thinks... 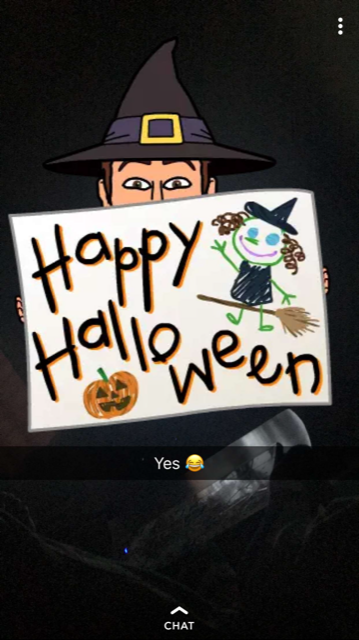 One Halloween themed box headed his way. You know, just as long as daily Proof of Life continues to come my way.
Posted by Chelle at 9:22 PM