I head back to Day Job at noon today.

That's all I'm going to say about that.

In brighter news, the past two days were filled with friends, family, fun, and photos, not necassarily in that order.

Saturday morning, I went about my preparations to depart for Mayberry, only to be felled by a migraine. Luckily, once my meds kicked in, I was able to make the drive without losing too much time. I had initially planned to leave Petticoat Junction at 8:00, but ended up leaving closer to 10:00. I finally pulled into Mom's driveway at around 1:00, and, had time for a brief nap before Phoebe and her hubby and son picked me up for Round Two of Senior pictures.

We drove about an hour and a half, toward their family cabin, stopping at an old mining site for the first set of photos... 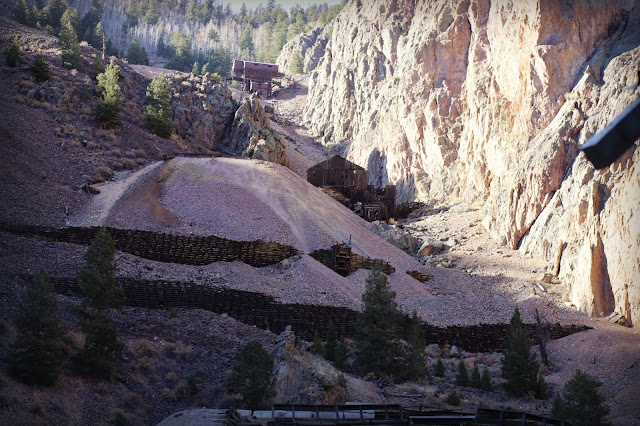 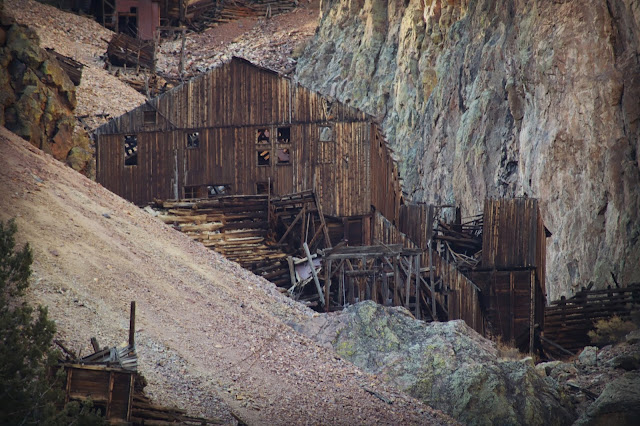 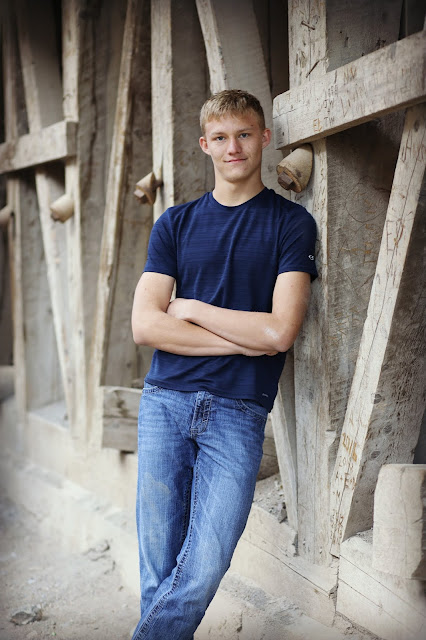 ...and ending at the cabin for the second set. 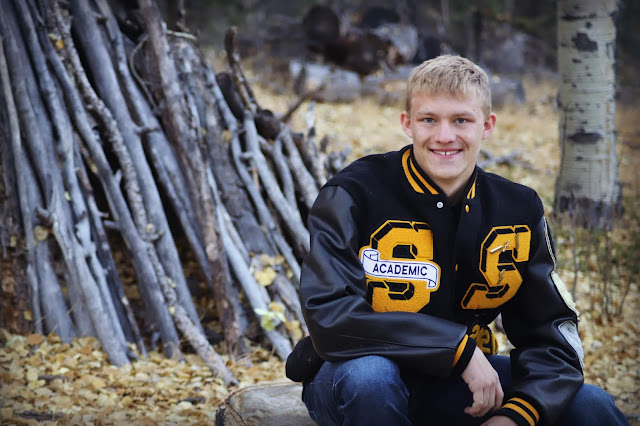 Afterwards, we stopped at a restaurant that we frequent whenever we spend our Girls Weekend at the cabin; Phoebe and I had margaritas and enjoyed the time together before they dropped me back at Mom's. 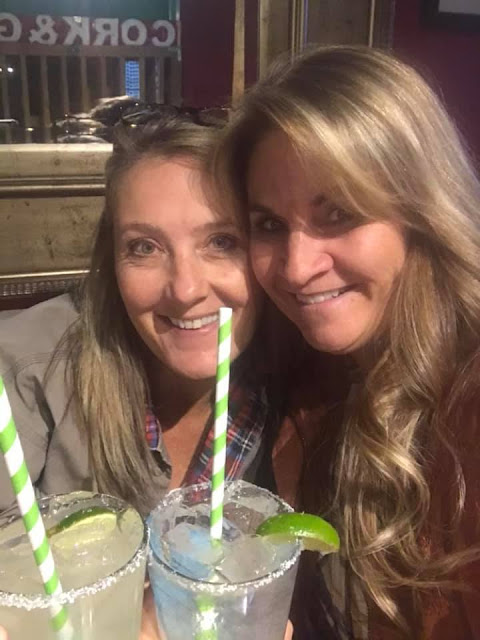 Sunday morning, Mom and I grabbed breakfast burittos at a diner in Mayberry before Boomer and I got back on the road. It was a quick visit, but, enough time to catch up with Mom a bit as well as to conduct a group text messaging thread wherein we drew names for Christmas gifts with the whole family.

The drive home was uneventful, although, once we got home, Boomer made a mad dash for his water bowl, slurping up half the contents and then promptly barfing his way across the living room.

Later, I met Mama Jill, Beth, Anthony, and Baby Cooper at the local park for an attempt at family photos. At first, Baby Cooper was having no part in it. 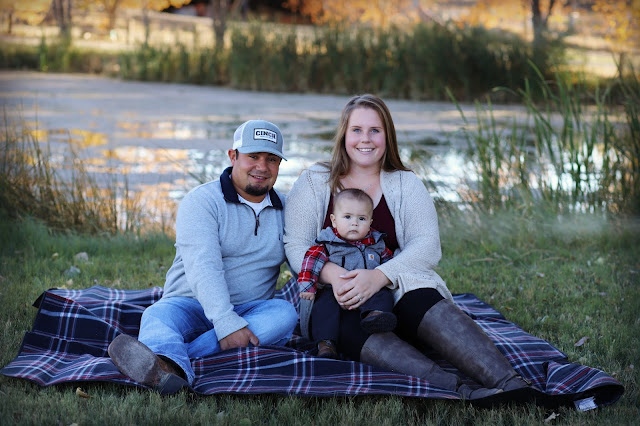 He did eventually decide to grace us with a few smiles, so all was not lost. 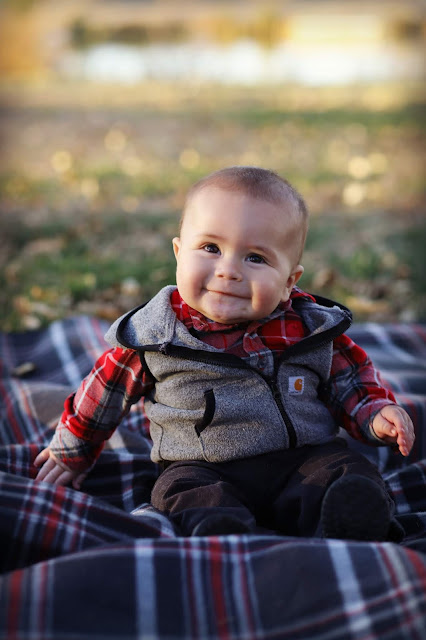 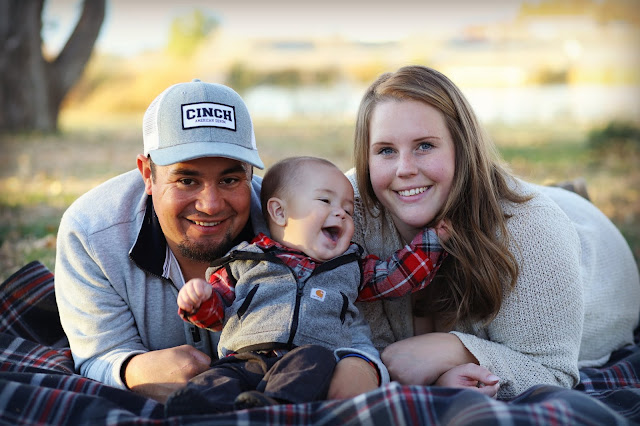 Here's hoping for a much less stressful week, because, I don't think I can make a habit of these four-day weekends. Although, I wish.