I've Had a Scent-sational and Illuminating Day

Guess who started her weekend two days early? This girl! All of the overtime hours that I banked last weekend and throughout the first three days of the week, combined, have allowed me to take off today, tomorrow, and most of Monday. To say that I am happy about this would be a vastly understating the obvious.

So, how have I spent the first day of my four-and-a-half-day weekend? Hanging out with Queen B and her friend, Mia. We did some shopping, ate lunch, browsed the craft stores, and, spent the better part of the morning in a store in Neighboring City, where you make your own custom candles. It was awesome!

The store, called The Candle Kitchen, is really cool, with both homey and industrial vibes, which, combine for a unique setting. When you enter the store, you pick up a blank "recipe card, and, then you sample the large selection of scents, noting which you find the most appealing. 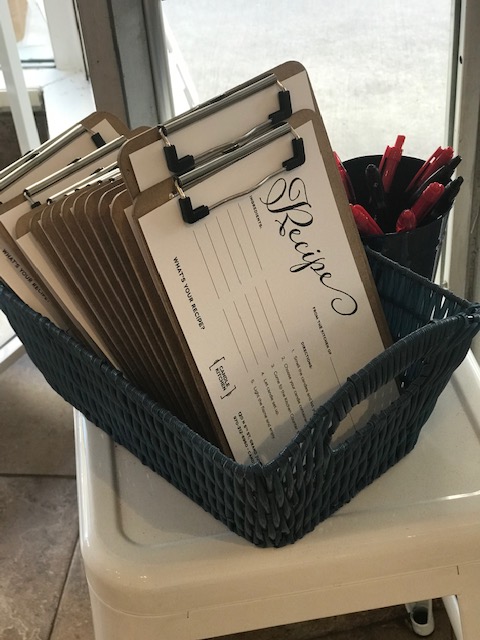 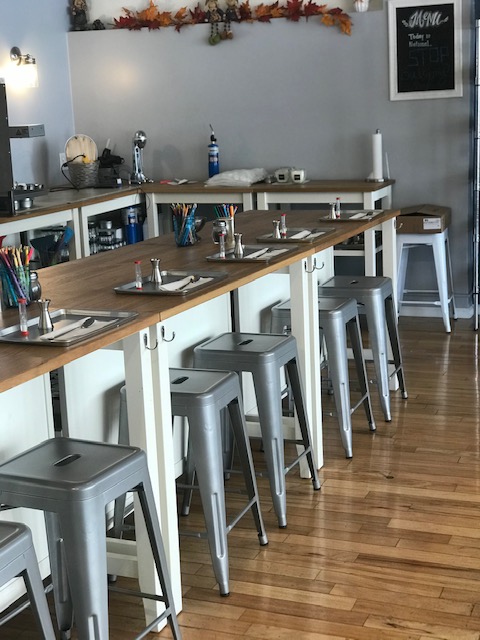 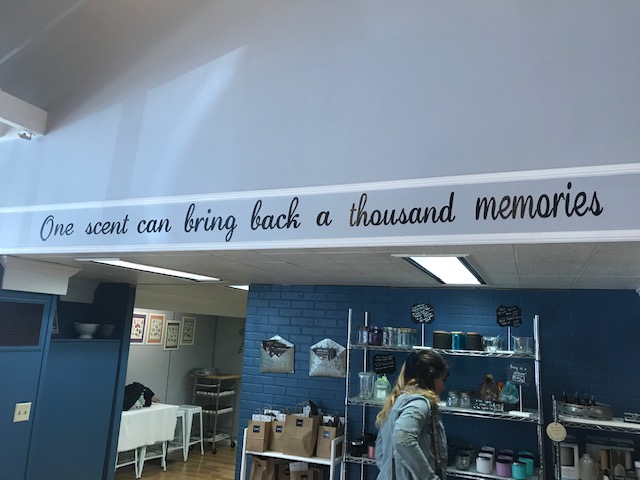 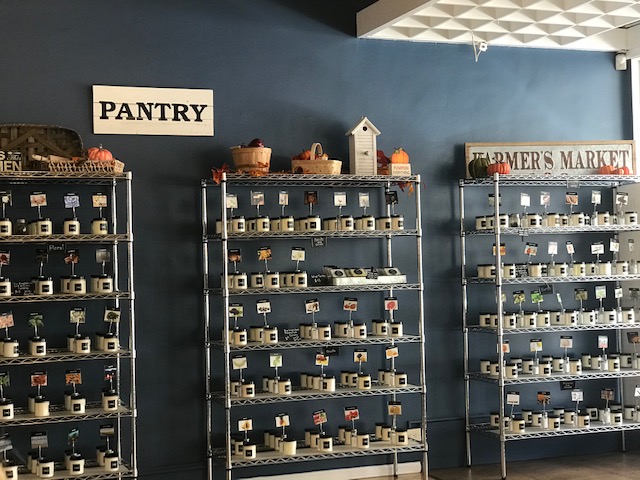 The variety of scents was amazing, with sections of florals, fruits, herbs, foods, spices, fall scents, nature scents, and everything in between, including some really interesting and unique scents, like campfire and old books. 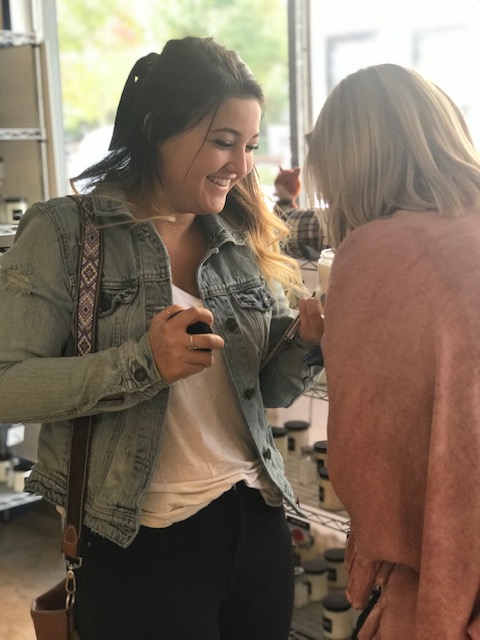 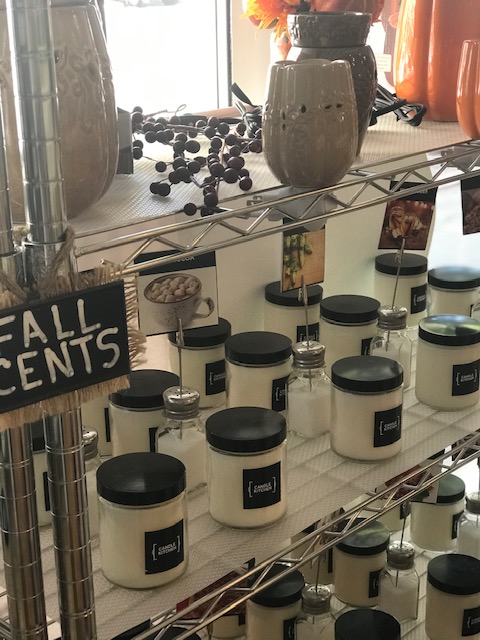 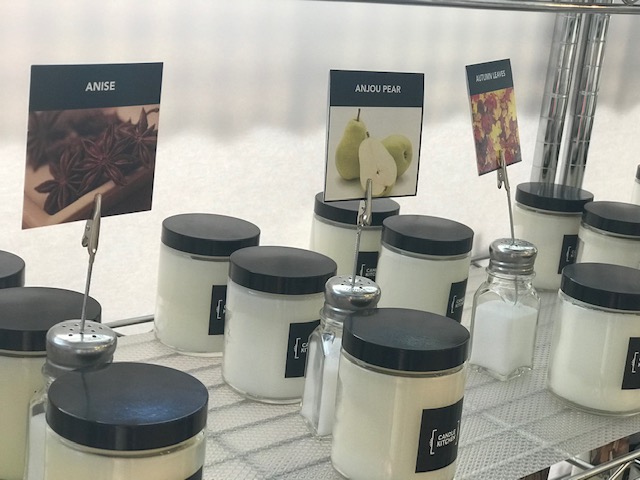 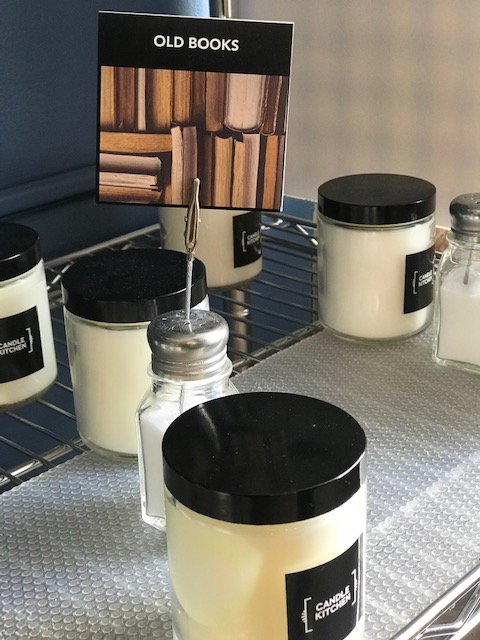 It took me and the girls a while to narrow down our favorites, and, once we did, we were met at the mixing counter by one of the professional scentologists (I totally made up that word, but, it accurately describes the job!), who instructed us in the fine art of smelling for undertones and how best to layer and combine the scents on each of our lists. 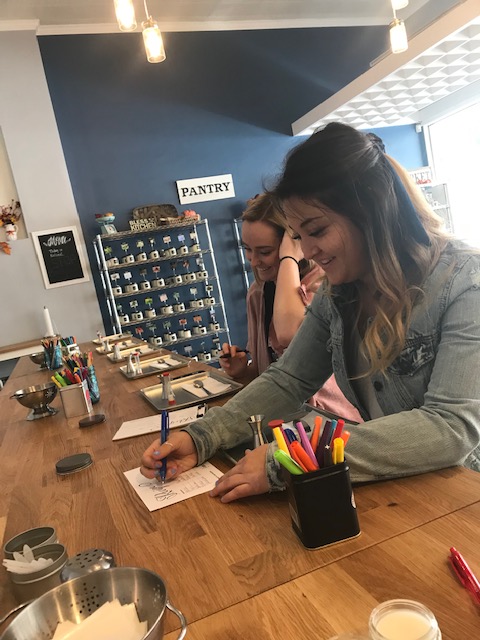 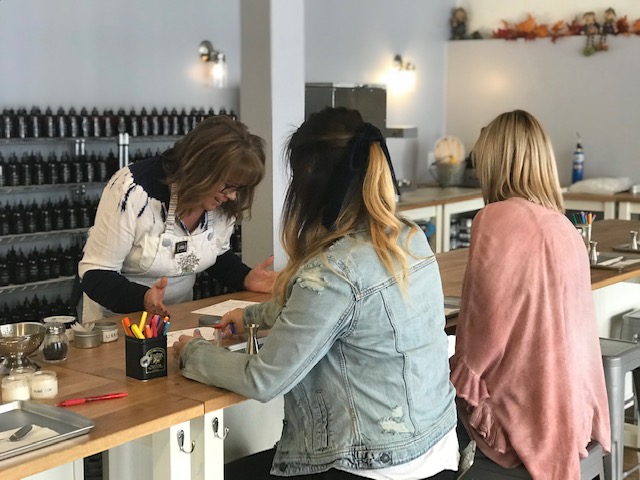 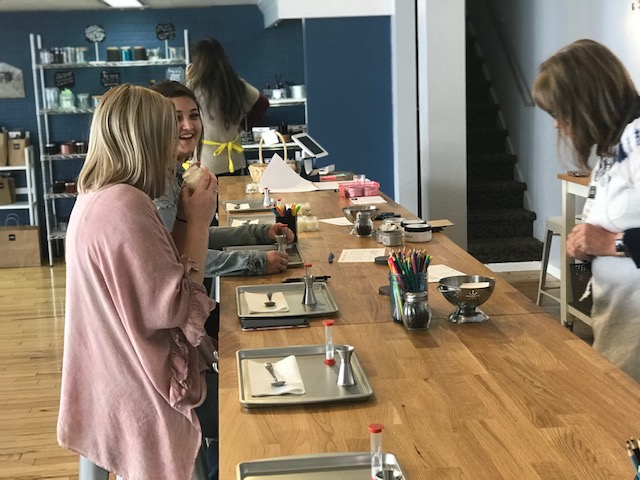 From my favorites, I chose three with which to make my first candle (the store was having a buy-three-get-one-free sale, so, since I was paying, I got the free candle). The scents were Bordeaux, Dark Chocolate, and Old Books, which, combined to make a scent that reminds me of drinking wine in a library. 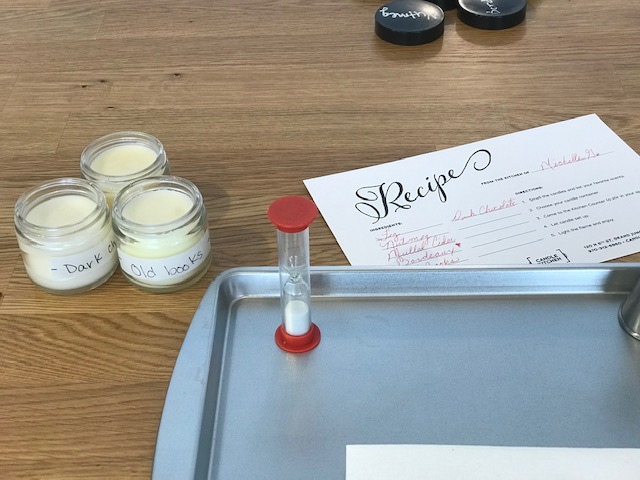 The scents, in the form of essential oils, are mixed, drop-by-drop, until the desired smell is reached, at which point, you combine them with a natural soy wax, in a container that you have picked from the selection offered by the shop. 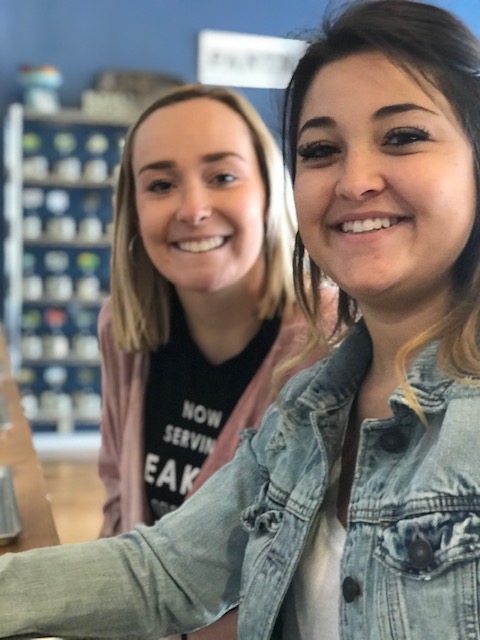 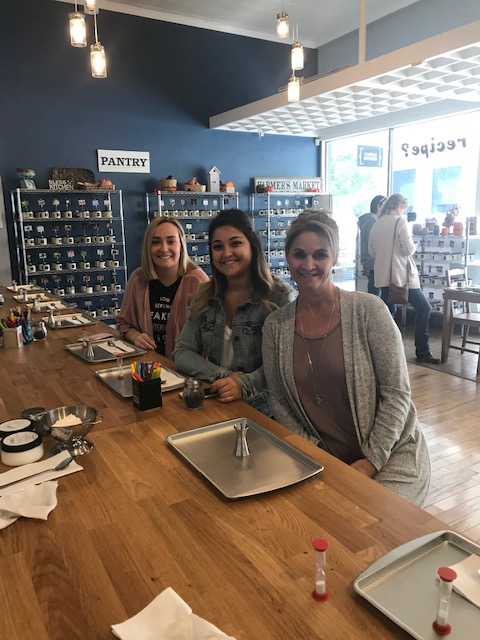 The candles have to sit for several hours, until they solidify, but, in the meantime, you make a label, with the name of your unique creation. I called my first candle Book Club, and my second candle, which was a combination of fig, champagne, mulled cider, and nutmeg, Holiday Cocktail, (as I was mixing it, I kept saying "I'd drink that!"). 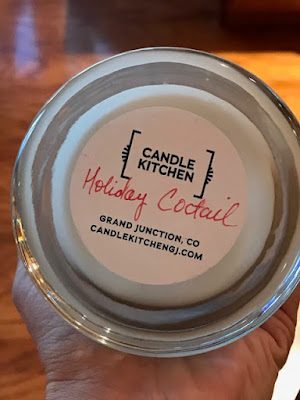 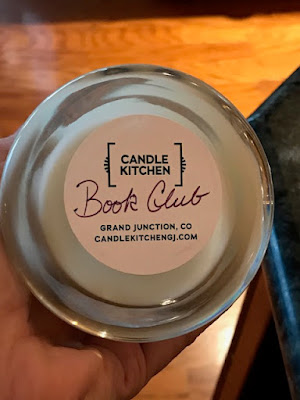 I just realized I spelled cocktail wrong on my label. Awesome

The girls and I left to go shopping while the candles set, picking them up later in the day. I can't wait to burn mine and I'm sure Queen B and Mia feel the same way. Queen B's candle was a very fall-like scent, with notes of cranberry and flannel, while Mia's creation included campfire and pine; it smelled a lot like Christmas, actually. 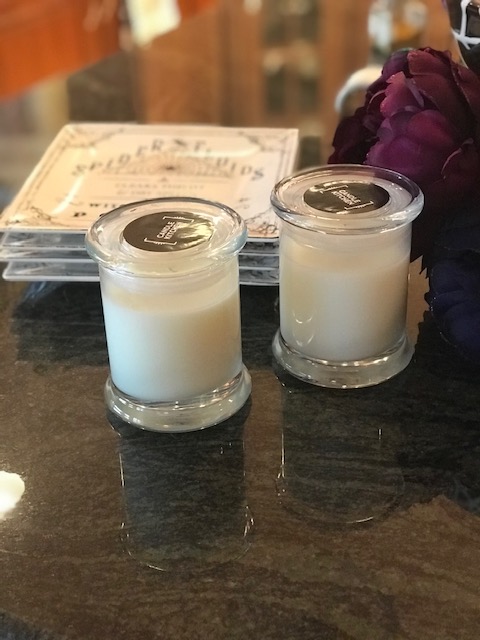 Speaking of Christmas, what a great idea it would be to have a holiday party at The Candle Kitchen; I'll definitely have to keep that in mind.

Anyhoodle, it was a lot of fun and a great way to spend some quality time with my girl while kicking off the weekend, and, it damn straight beat dealing with crap at the office.