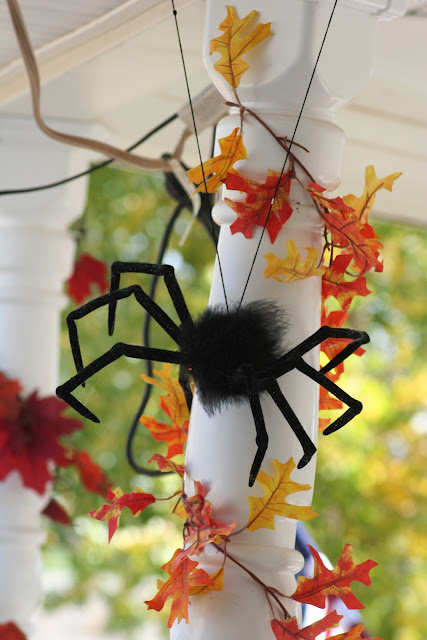 I have had the nicest weekend. The Teenager‘s volleyball game on Friday was exciting and, while the team eventually lost, the girls played really well. Saturday, the weather could not have been more beautiful and we spent the morning enjoying the warmth and sunshine from the sidelines of the Man-Cub’s football game. 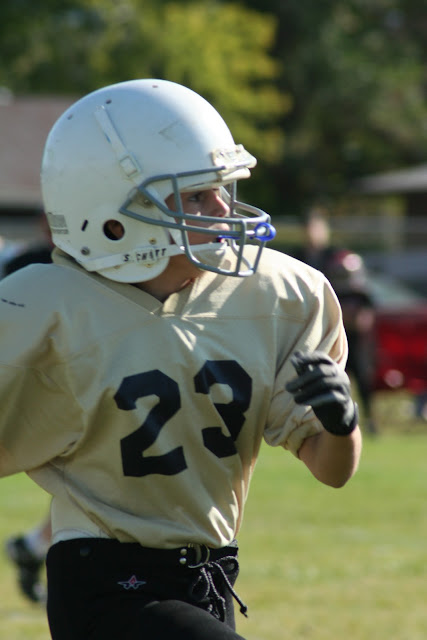 Later in the day, the kids and I made the drive to Neighboring City to shop for a Homecoming dress for The Teenager. It took a bit of searching through the dresses that appeared to have been made for Homecoming at Stripper High (too short, too shiny, too tight, too, um, leopardprinty (not a real word but, go with it; parentheses inside parentheses, also not really grammatically legal but, what the hell; I like to live dangerously), too low-cut, too slutty) but; I finally convinced The Teenager to try on a dress that, while not looking exactly beautiful on the hanger, looked freaking phenomenally gorgeous on The Teenager. Like, gorgeous. I can’t wait to share pictures of her in the dress but, Homecoming isn’t until the 16th so, I’ll just have to restrain myself. But, trust me; she is going to look gorgeous.

Anyway, while at the mall, we met up with my girlfriend, Phoebe and her kids; they were in town for a portrait appointment at a photographer whom I had recommended and we used the appointment as an excuse for an old-fashioned Girl’s sleepover only, with less alcoholic beverage and more responsible parenting. Three cheers for adulthood, rah, rah, rah!

Today, after saying a reluctant goodbye to Phoebe and Co., the Man-Cub and I got busy decorating the house for Halloween. The unusually warm weather made the chore of decorating the porch less chore-like and more, wow, what a beautiful day, I could spend all day out here, effort. That’s my kind of chore, I assure you.

Tomorrow I am back to the grind but, with everything I accomplished this weekend, I am ahead of the game and less scattered than I have been in quite some time. Also, I really like October, in case I have never mentioned it before. 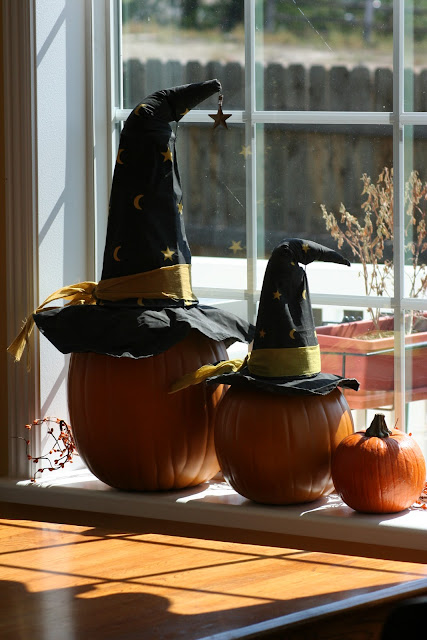