So thankful for Friday! It has been a busy week and I was looking forward to some downtime; with Hugh in Denver at the state wrestling tournament and the Man-Cub away at a basketball game, today is my day!

I did have to work, but, after spending extra time on duty yesterday, was able to take off a couple of hours early to get my hair colored. In order to juggle my coloring schedule to best accommodate an appointment close to the day I leave for Paris next month, I had to stretch this month's appointment out an extra week and that is seven days too long; my roots were at least a solid inch of silver. An hour and a half later, they were back to a lovely shade of golden blond, so, it goes without saying that my hair stylist is a definite favorite.

After my appointment, I ran through Starbucks for my new coffee favorite-an iced skinny vanilla latte. With the sun shining brightly through the sunroof, it was a perfect day for a drive in the country. Luckily, Petticoat Junction is in the country, so, I cranked up the radio, sipped my latte, and cruised home for an afternoon of house cleaning (not a favorite) and a delicious two-hour long nap. 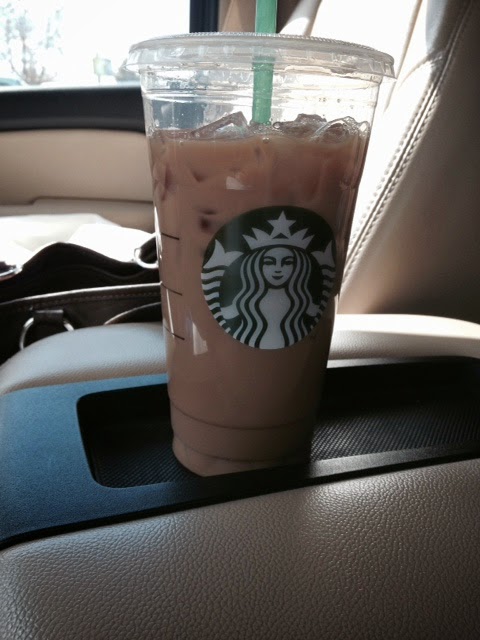 When I woke up, I organized my new camera bag. It's not just any camera bag, it's an Epiphanie Bag, which, unless you are both a photography buff and a fan of fashion, probably doesn't mean anything to you. Suffice it to say, Epiphanie Bags are the Cadillac of camera bags. I have coveted this particular style for quite some time and was thrilled to find it at a discounted price on Amazon. Her name is Lola and I plan to take her to Paris, where she will do double duty as a purse. 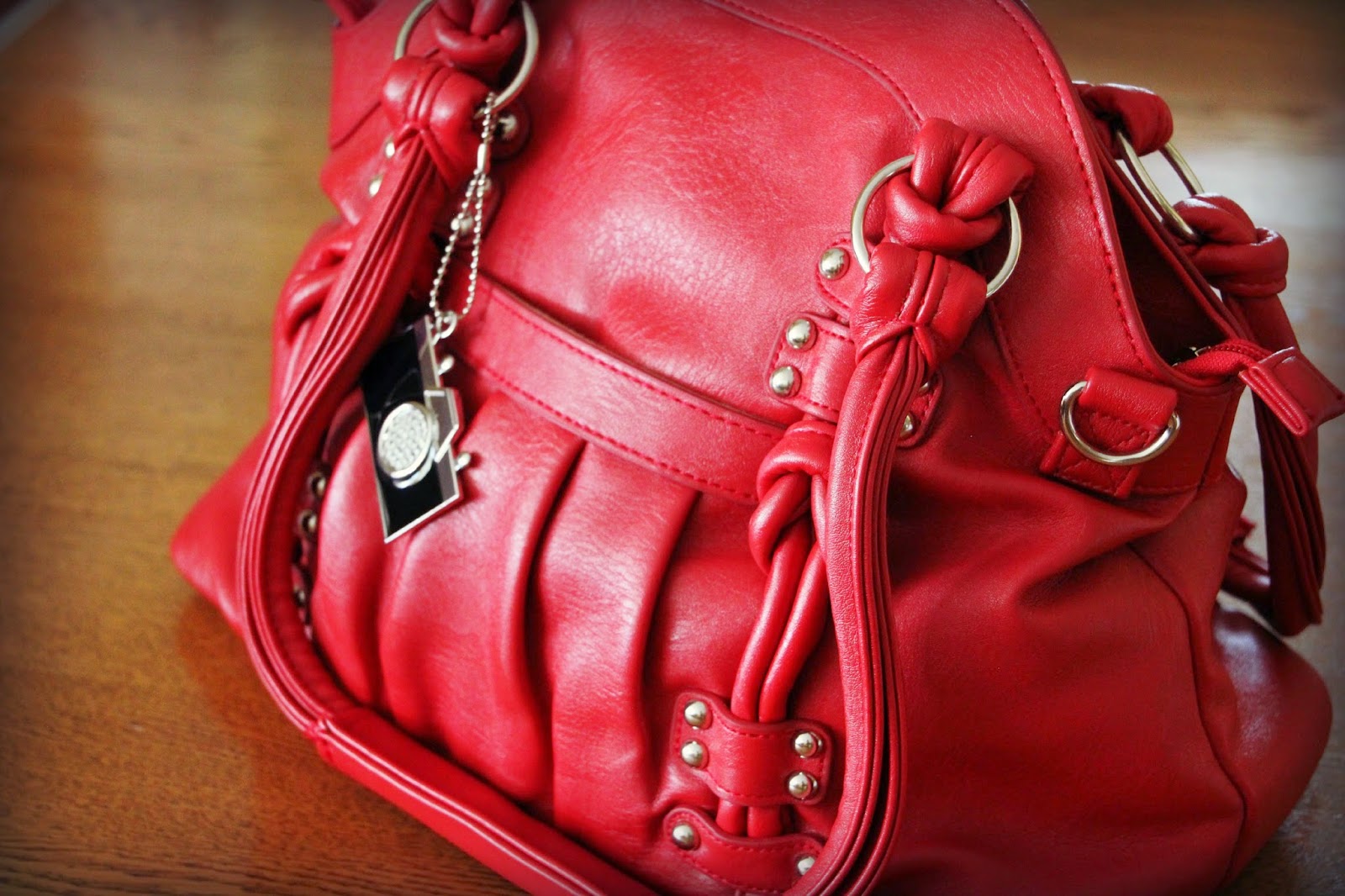 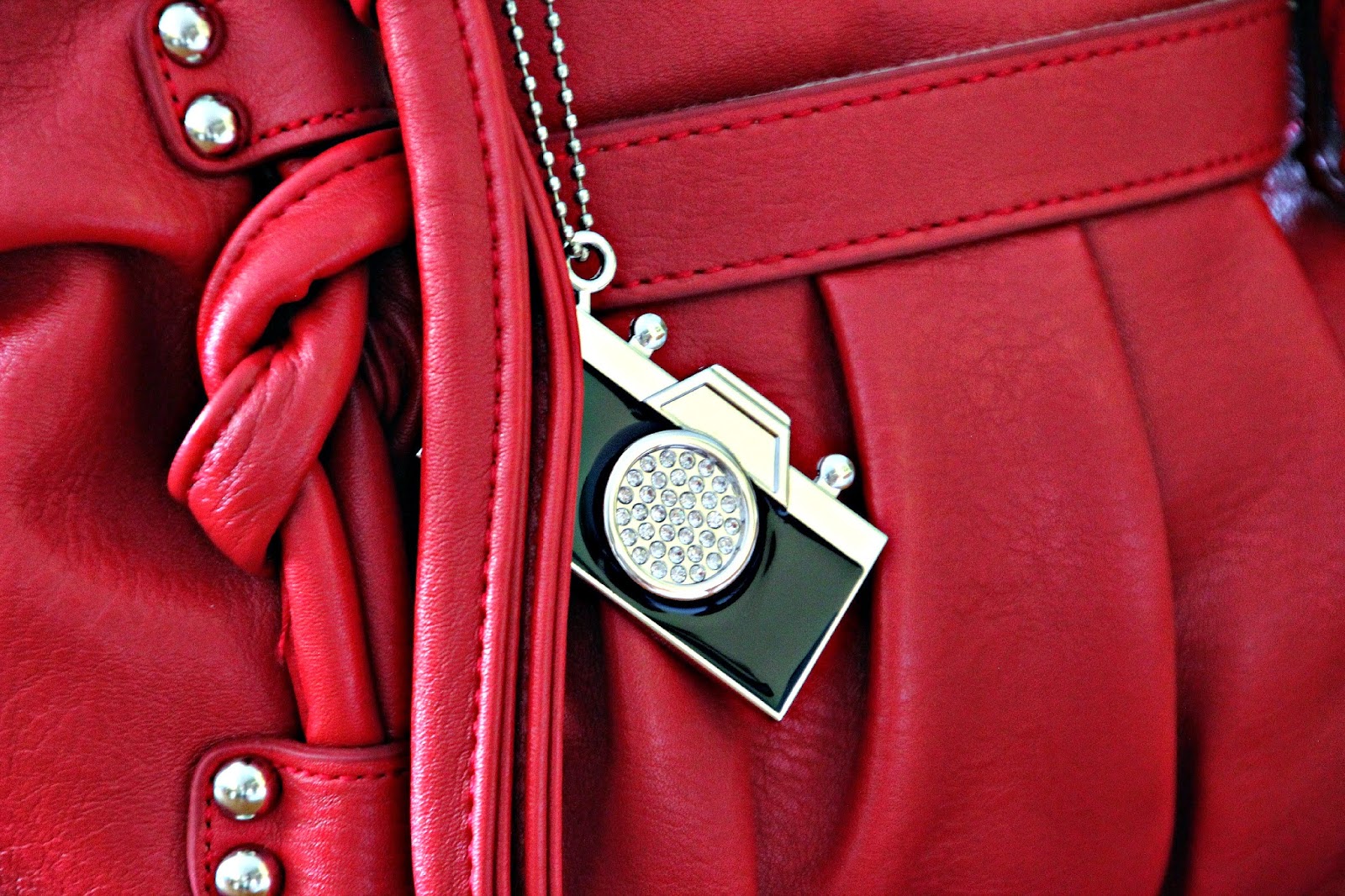 Throughout the day, I have been texting with The Teenager, who has just recently joined Hugh in Denver. She and Katie will spend the weekend there with him, watching the wrestling matches and letting Hugh spoil them rotten. The Teenager's birthday is on Monday, so I whipped up a batch of red velvet cupcakes to send along with Hugh. Cupcakes don't fit into my Lent plans, so I won't be eating any of the leftovers, but, red velvet is still a favorite. 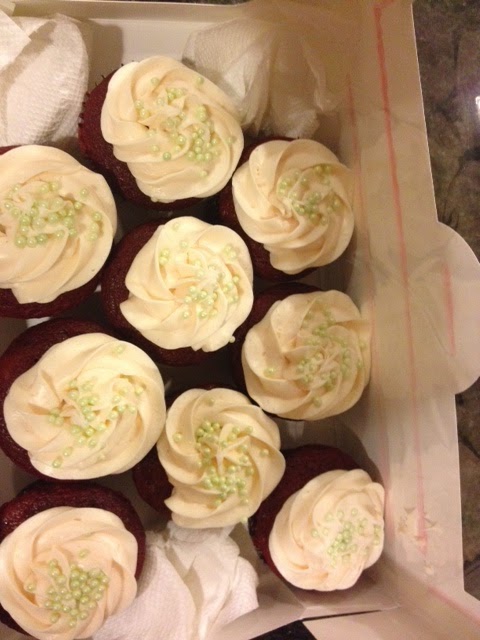 Happily, wine is still on the menu, and I intend to enjoy a glass (or two) of my favorite label later this evening. I might enjoy it while soaking in my bathtub.

Have I mentioned that Fridays are also sort of a favorite of mine?