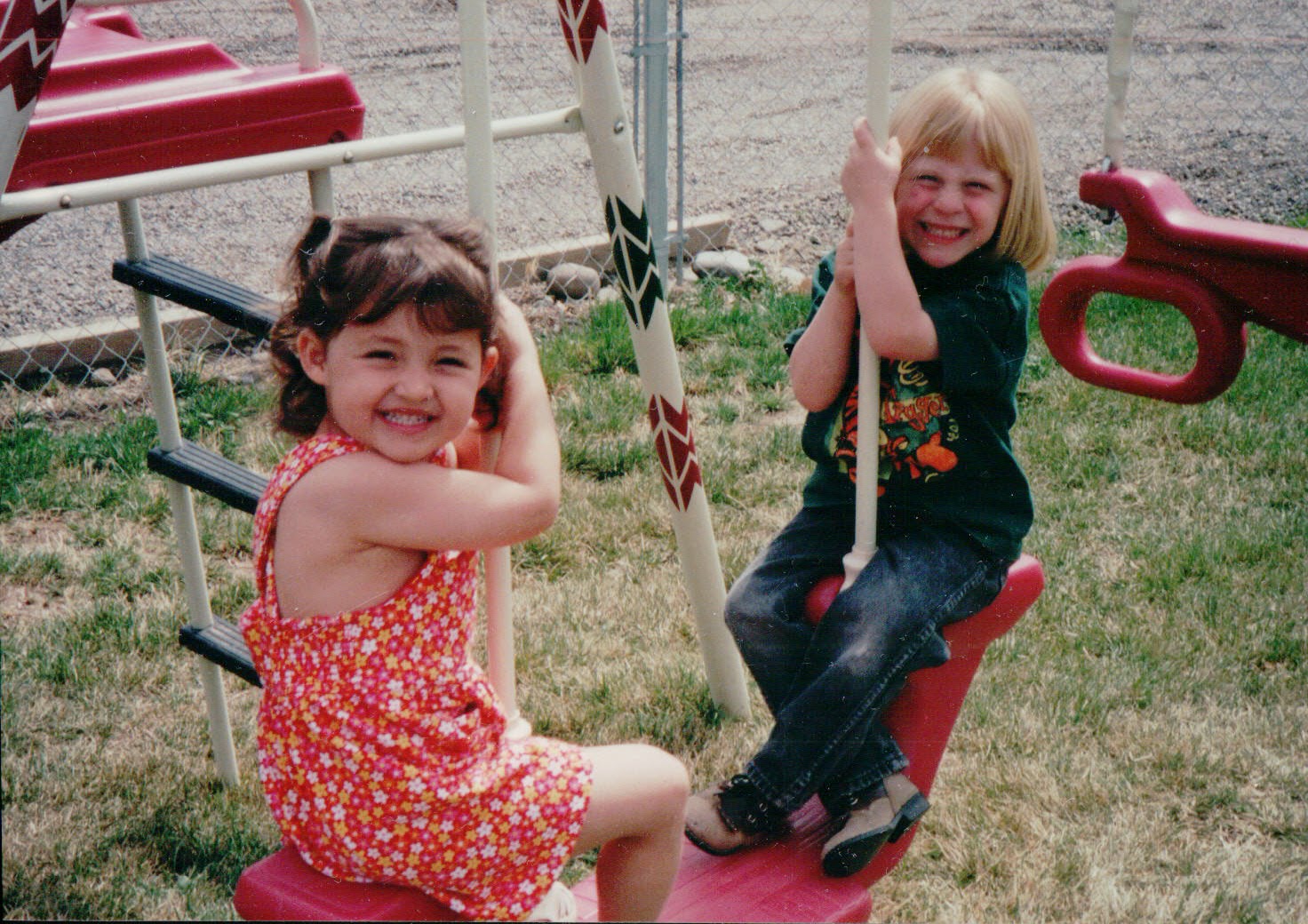 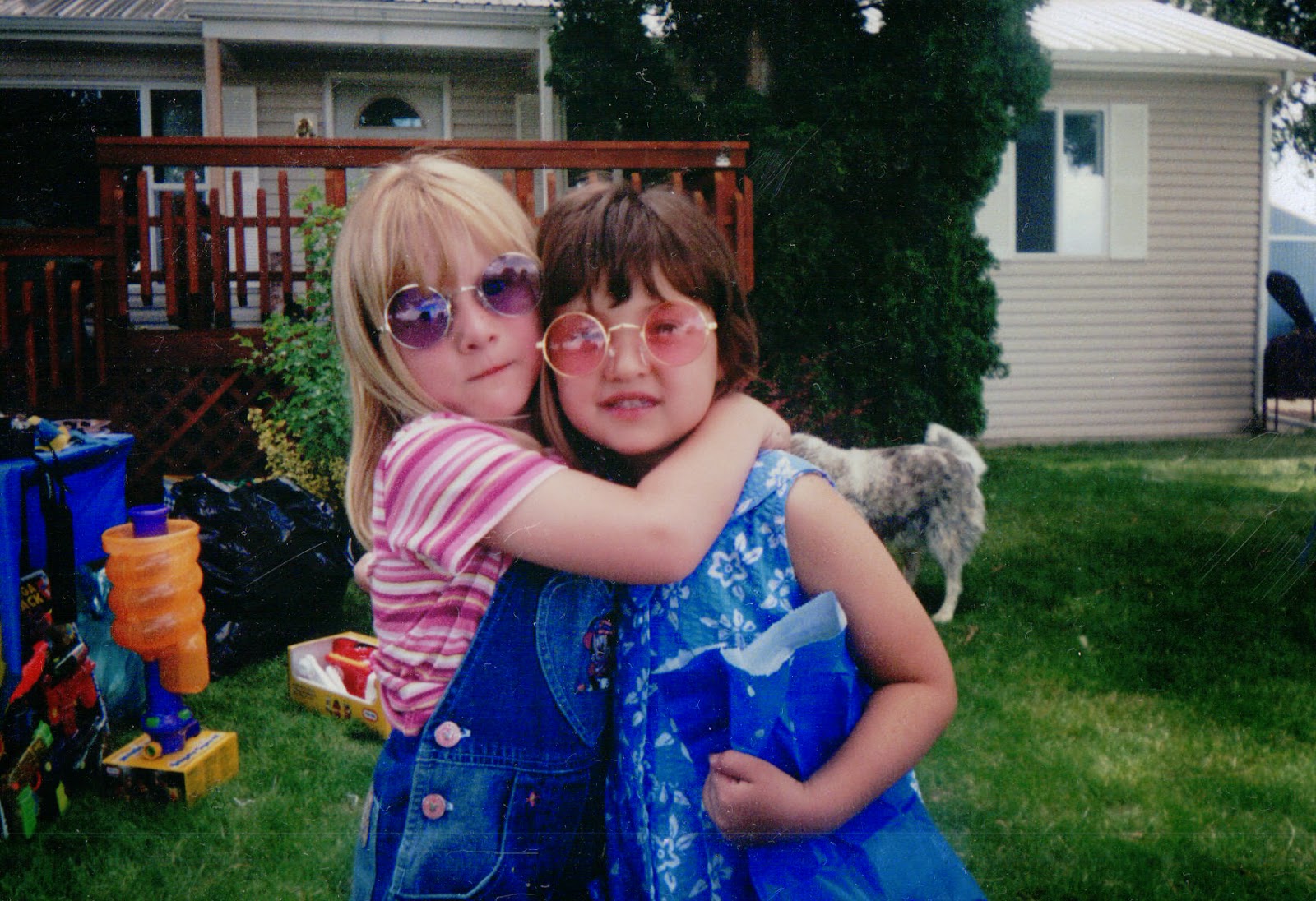 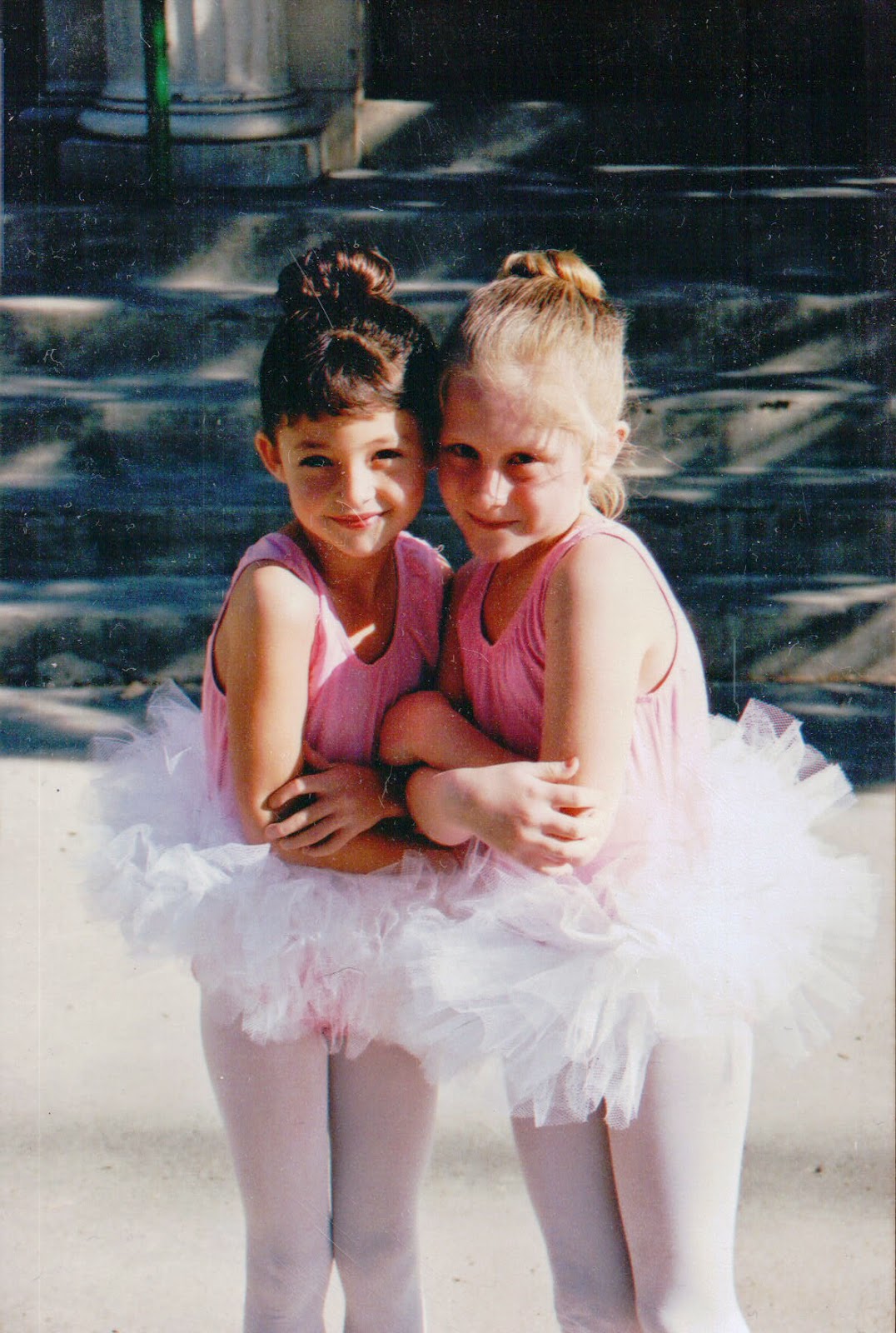 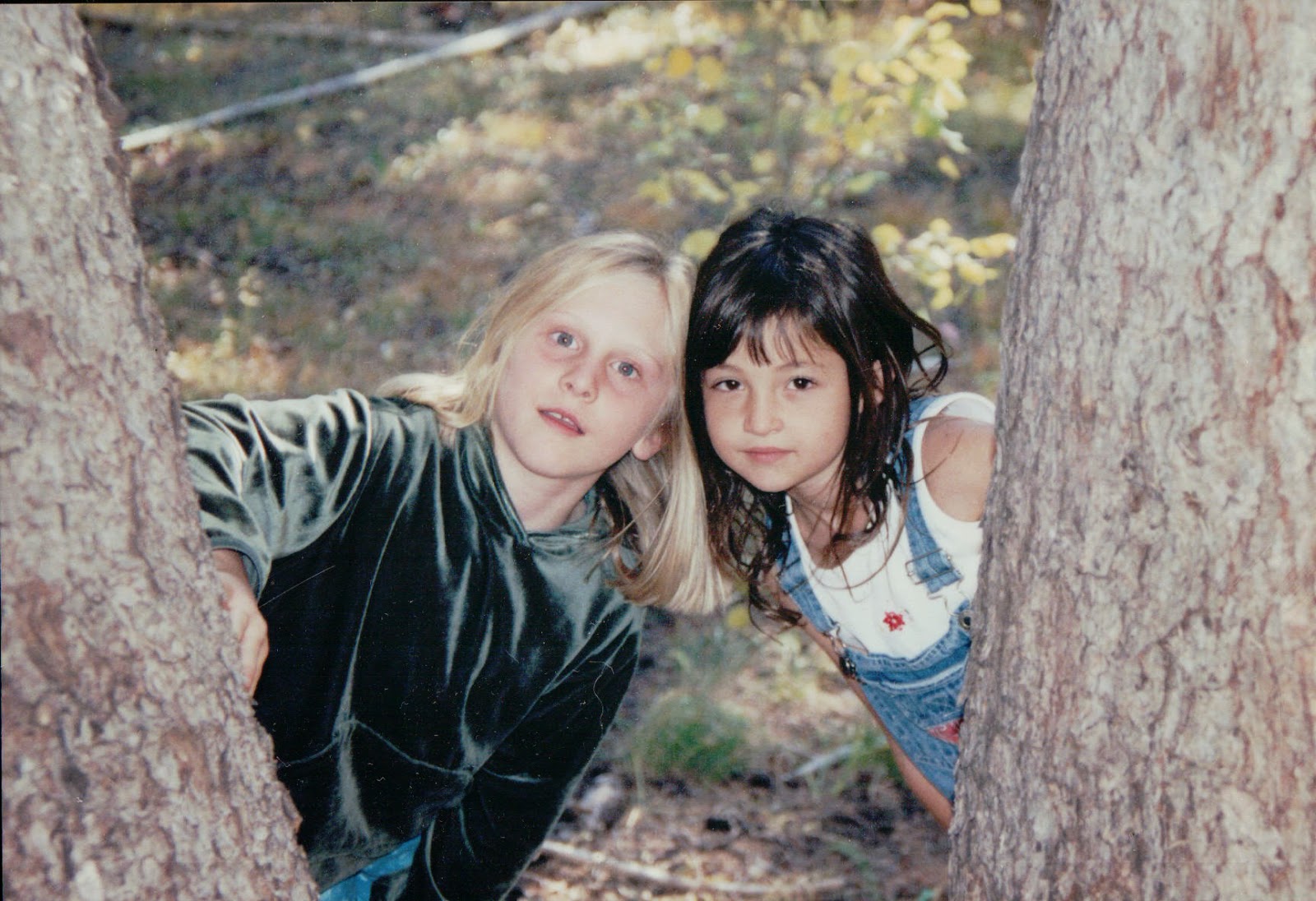 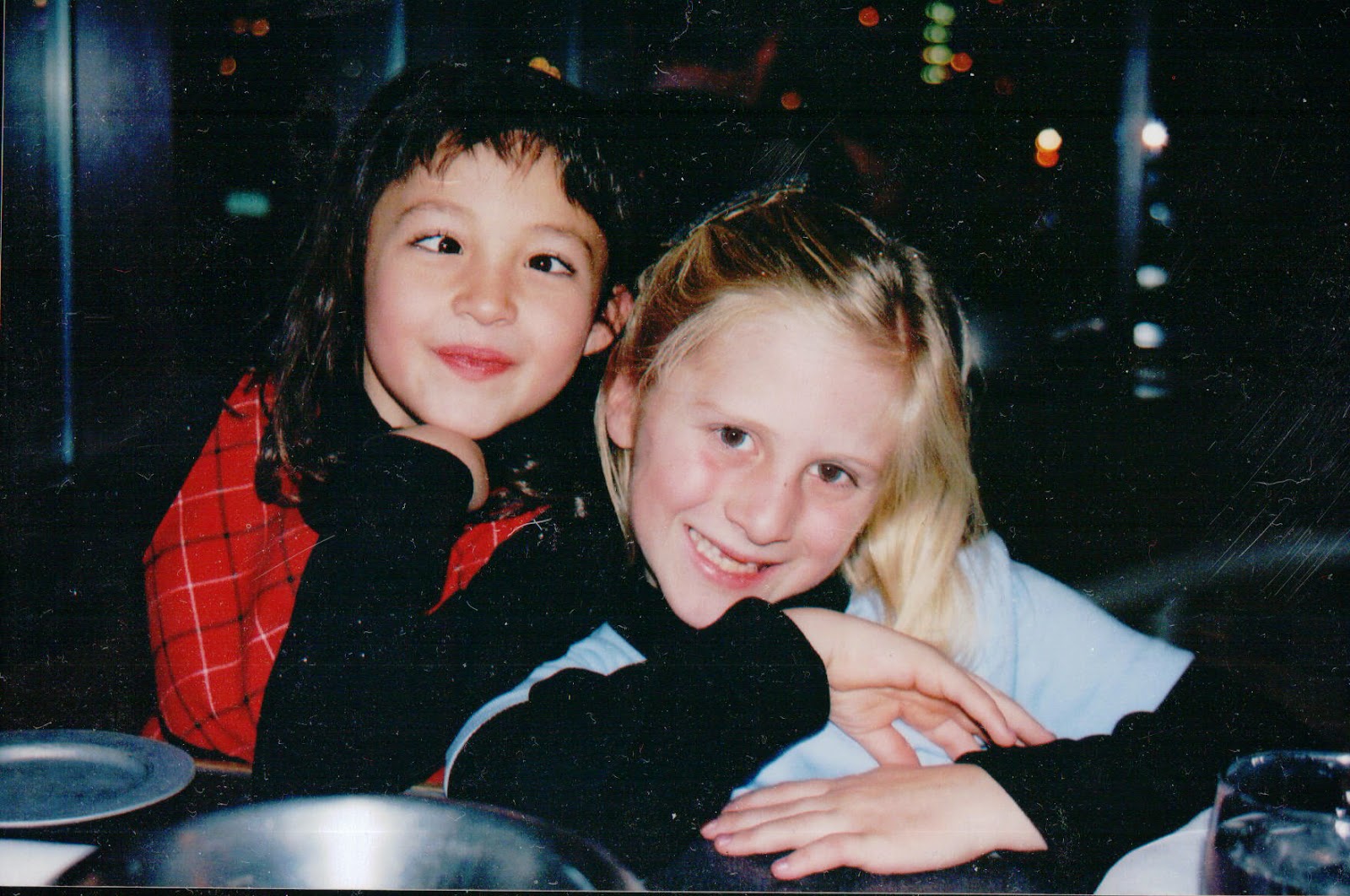 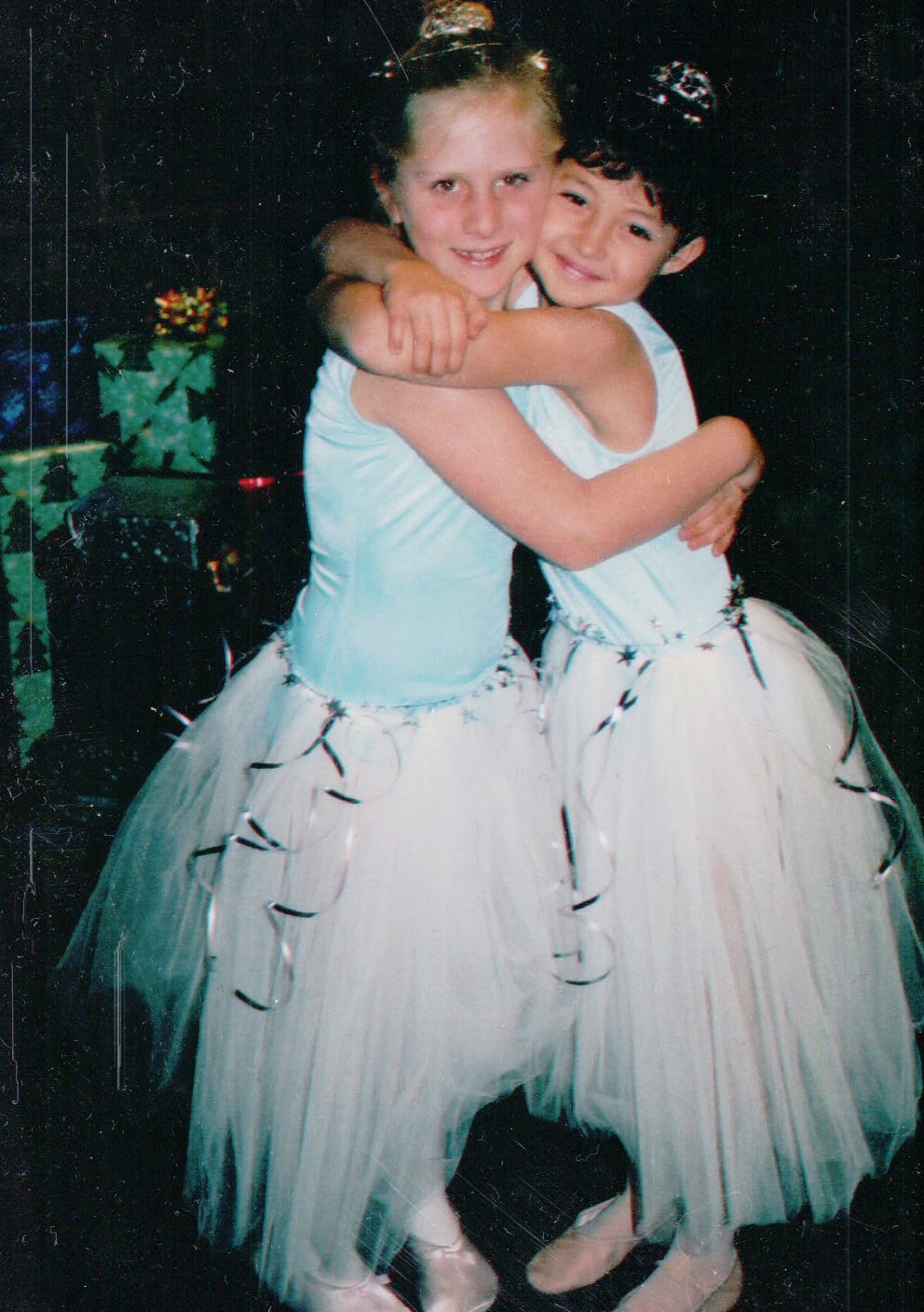 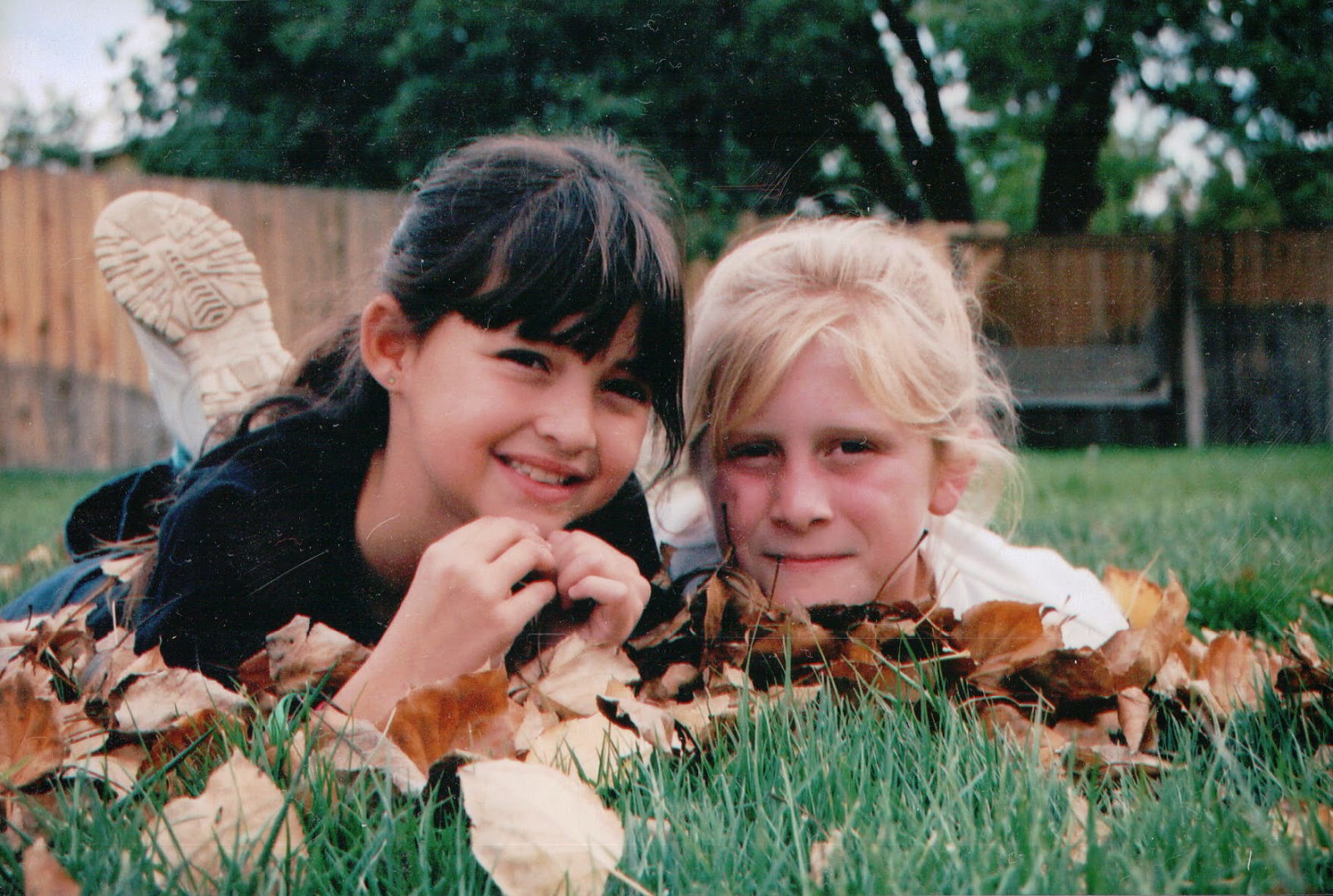 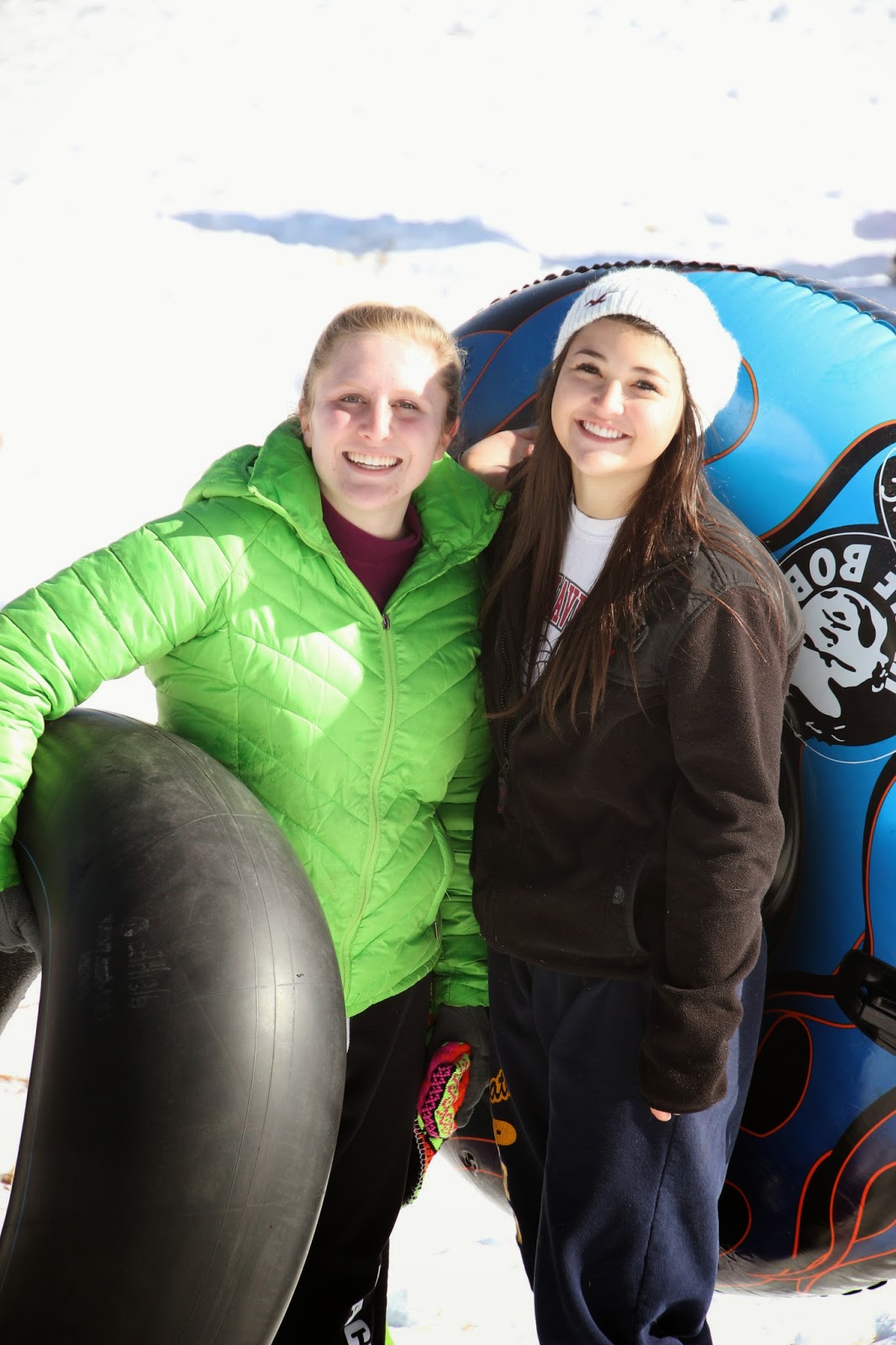 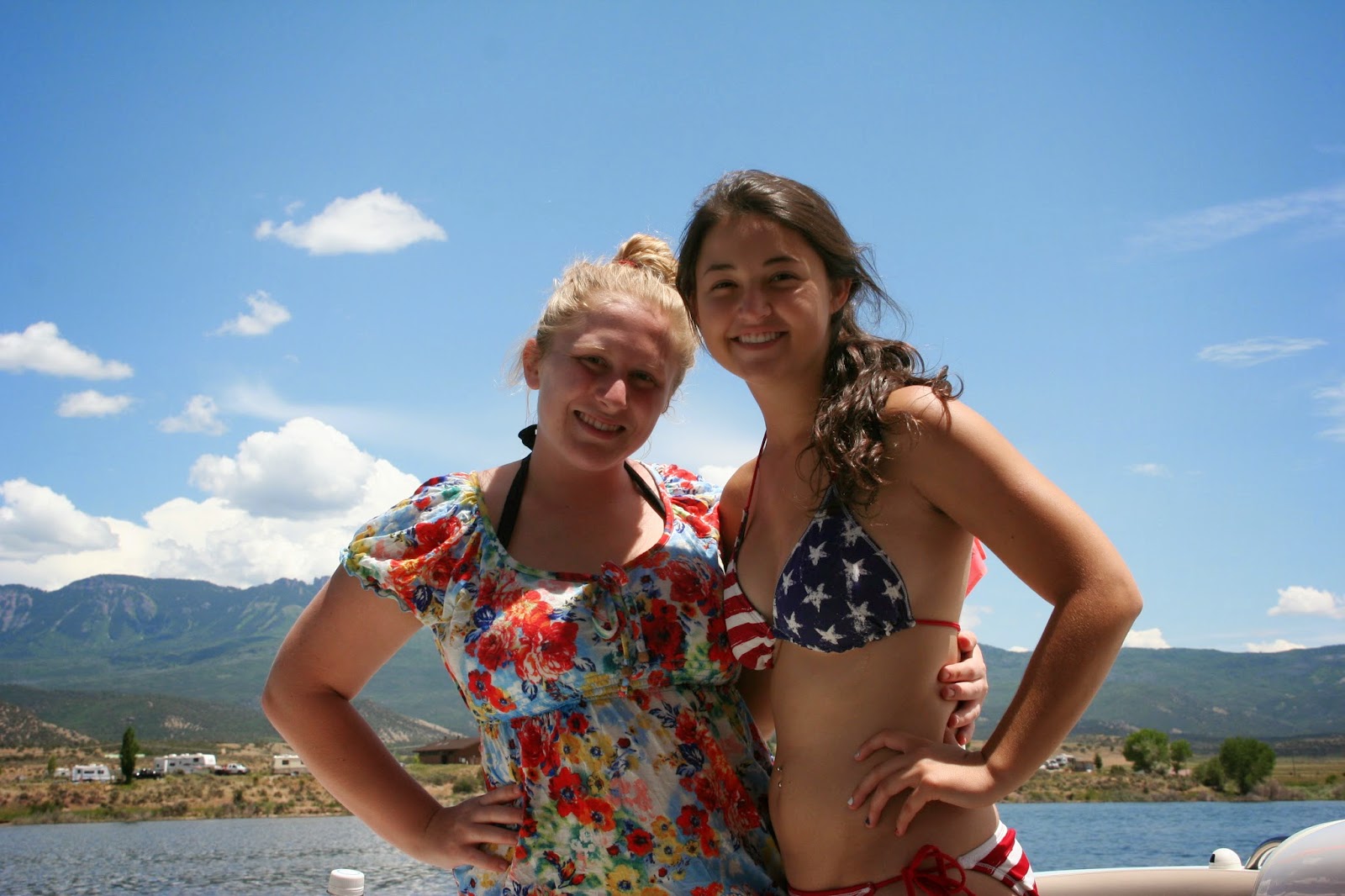 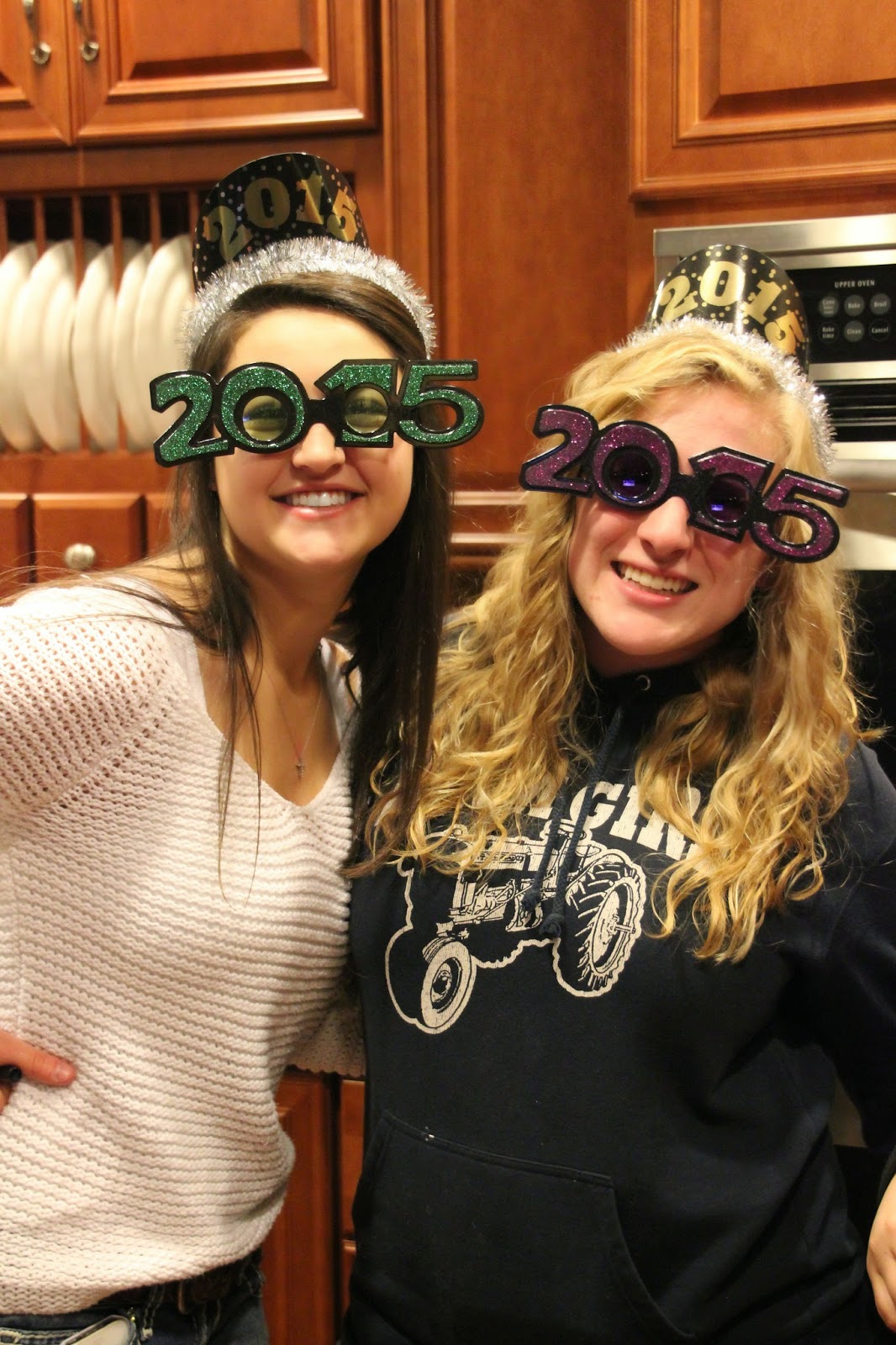 It has been such a pleasure watching these two mature. They are polar opposites, from their coloring down to their temperaments, and yet they work well together. They argue like sisters and have a sense of loyalty to one another that rivals that of any blood relation. They are a complete blast to be around and I hope we have the privilege of watching them together for many years to come.

In the meantime, I will look back fondly on the numerous scrapbooks that feature the two of them engaged in mischief; they were, are, and will (hopefully) always be a force to be reckoned with.