Things I Am NOT Liking Right Now

In no particular order:

-My hair. Specifically, the color of it. I understood some time ago that I was going to have to surrender my natural brunette shade in the battle against the gray; I mostly accepted that fact. That said; I am not warming up to the lighter shade. I feel like an impostor in my own skin and I stick out like a sore thumb in pictures with my kids. 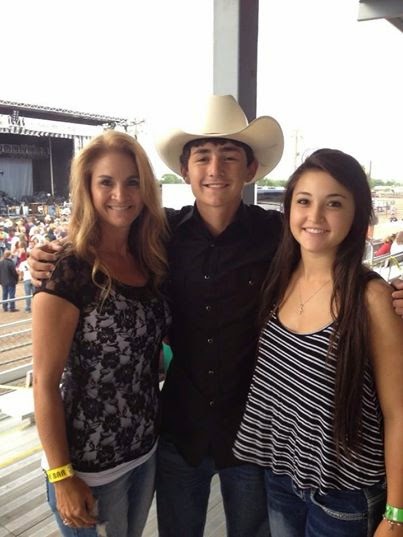 It would be sort of nice to slightly resemble the children that I spent nine months incubating in my own body.

-I am also not liking my current hairstyle. I gave up extreme haircuts all those years ago, when Edwina Scissorhands got ahold of me and ruined my hair. The years of growth since have produced a lot of hair but not much style. I am rethinking my stance on shorter hair but have not arrived at any actual decisions regarding it.

-I find the recent weather somewhat vexing. The forecast calls for snow, in massive amounts, between yesterday and next Wednesday. We have yet to see a single flake, but, I don't want to make plans because, you know, it could snow. Or, it might not, and the things that I have planned to do while stranded in my home will fall to the wayside. Currently, I am doing nothing because, I'm not sure which way to go. Vexing. (And, lazy)

-My body's sudden NEED for all things sugary and forbidden is particularly distressing. I usually do pretty well with my Lenten sacrifices, and, while I have not faltered, I sure am feeling cranky as all shit. I blame my horror-mones, as recent, shall we say, events, have led me to believe that I have entered the dreaded peri-menopause phase of my reproductive lifecycle. The phase comes standard with irregular periods, slight weight gain, and an obsessive desire to eat Three Muskateer bars with wild abandon, despite them being firmly off-limits. Not fun.

I'm sure there are a number of things that I am forgetting, but this seems like enough bitching for now. And, since I am not really the type to wallow in my own misery, I think I will venture out of the house-weather be damned-and get myself a pedicure. Nothing enhances a mood quite as well as a good foot and leg massage and a shiny set of colorful toenails...except for inhaling an entire bag of mini Three Muskateer Bars, but, I think we've already covered that.