So, not only did the Man-Cub not have baseball practice yesterday, he had no school. For only the second time in thirty years, schools within the Petticoat Junction school district were closed due to snow.

We got about eighteen inches at our house, but, there was up to two feet in other areas, which led not only to the school closures, but to the closing of all government offices, and, in a pleasant surprise, my office in Hooterville.

I haven't had a snowday since I was about the Man-Cub's age, so, that should have been exciting. As it was, I spent most of the day napping on the couch since I have recently caught a cold and it is kicking my butt.

I did drag myself out from underneath the covers long enough to snap a few pictures as well as to heckle Hugh while he blew the snow off the driveway with his snowblower (where was he the day before, when I spent two hours manually shoveling?). I also spent considerable time begging the Man-Cub to build a snowman in the yard, but, that didn't get me very far, as you will see.

Today, we are headed back to school and work and I am hoping for a decent commute. If all else fails, I suppose I could ice skate. 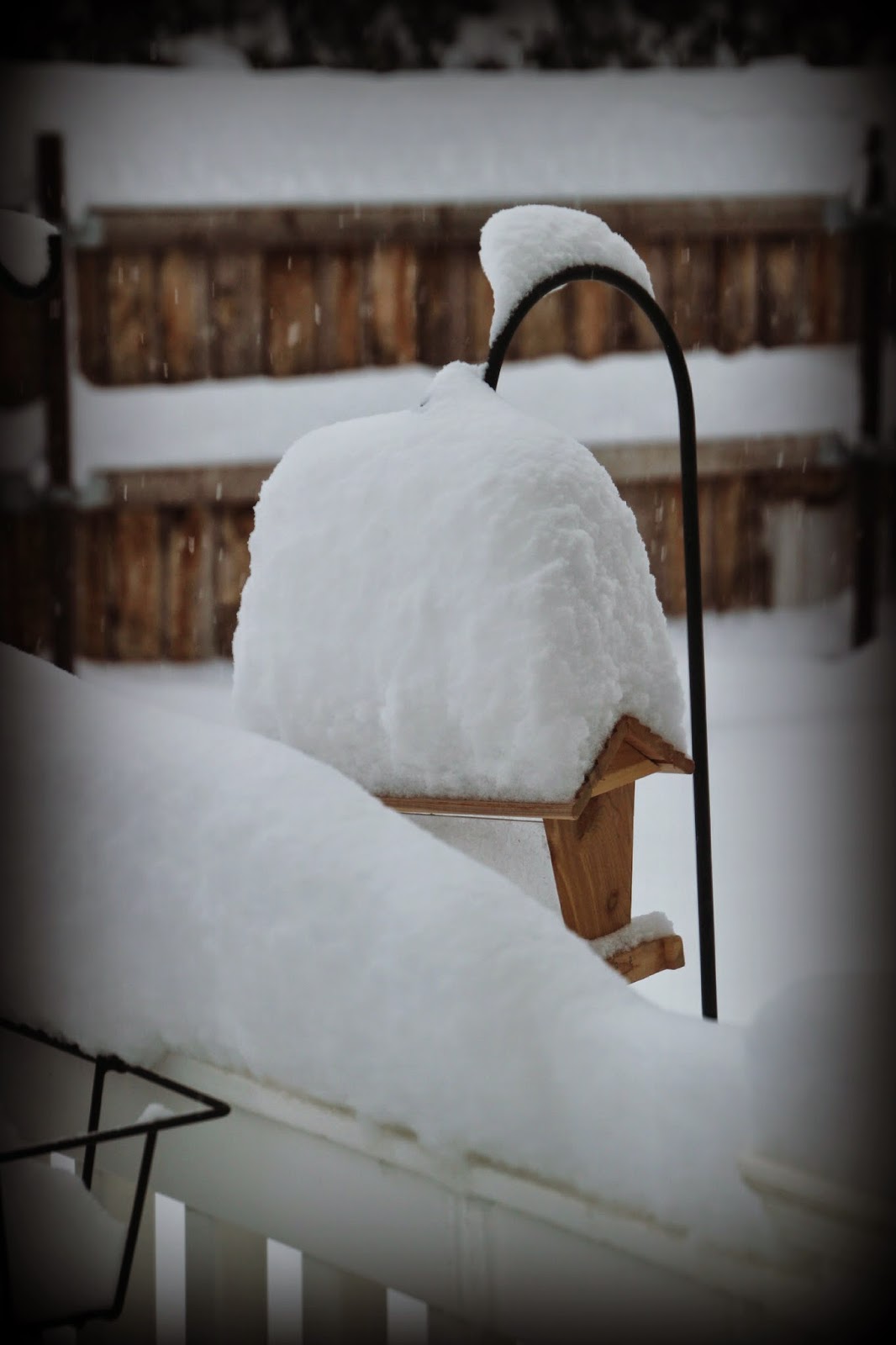 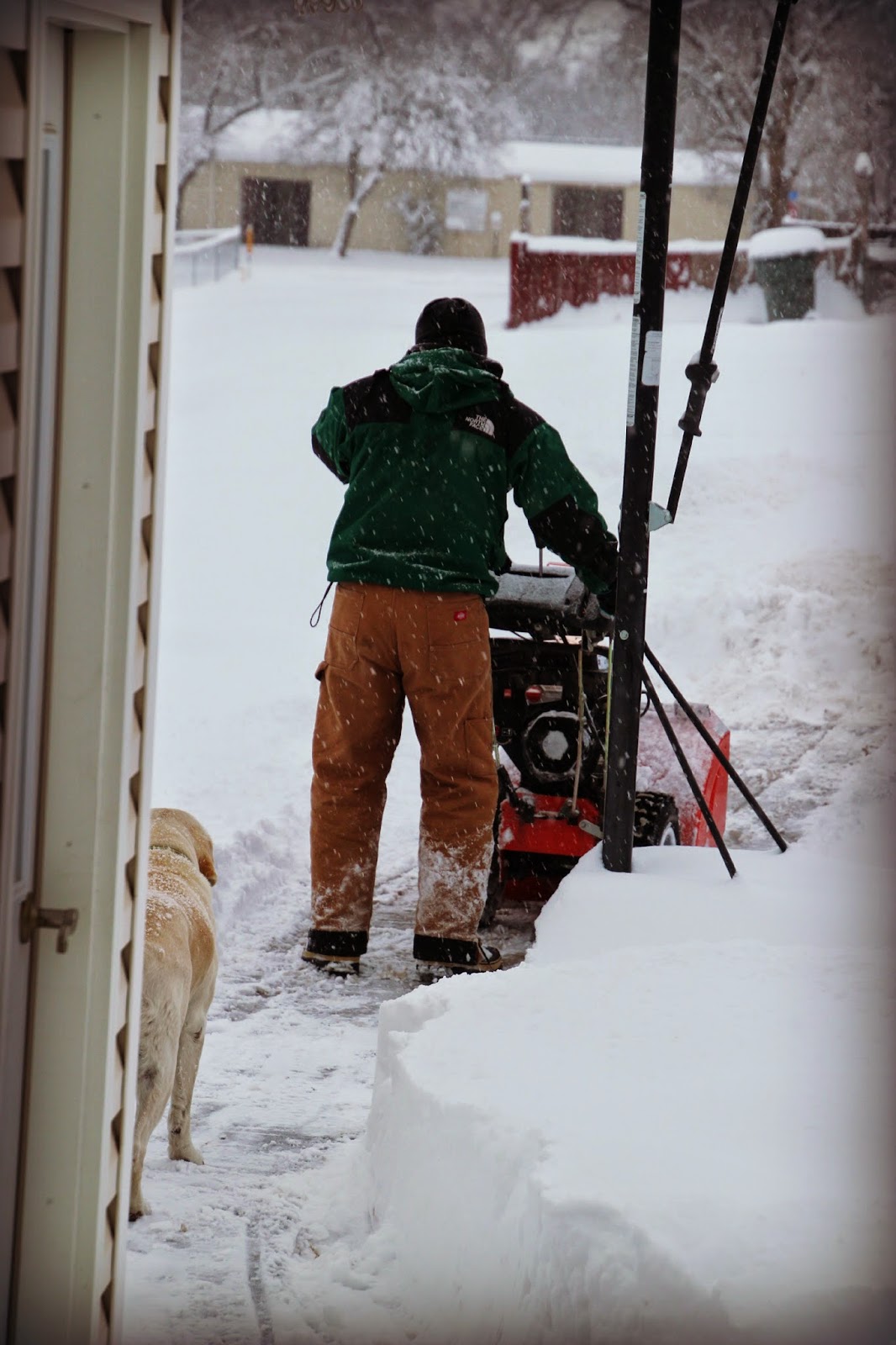 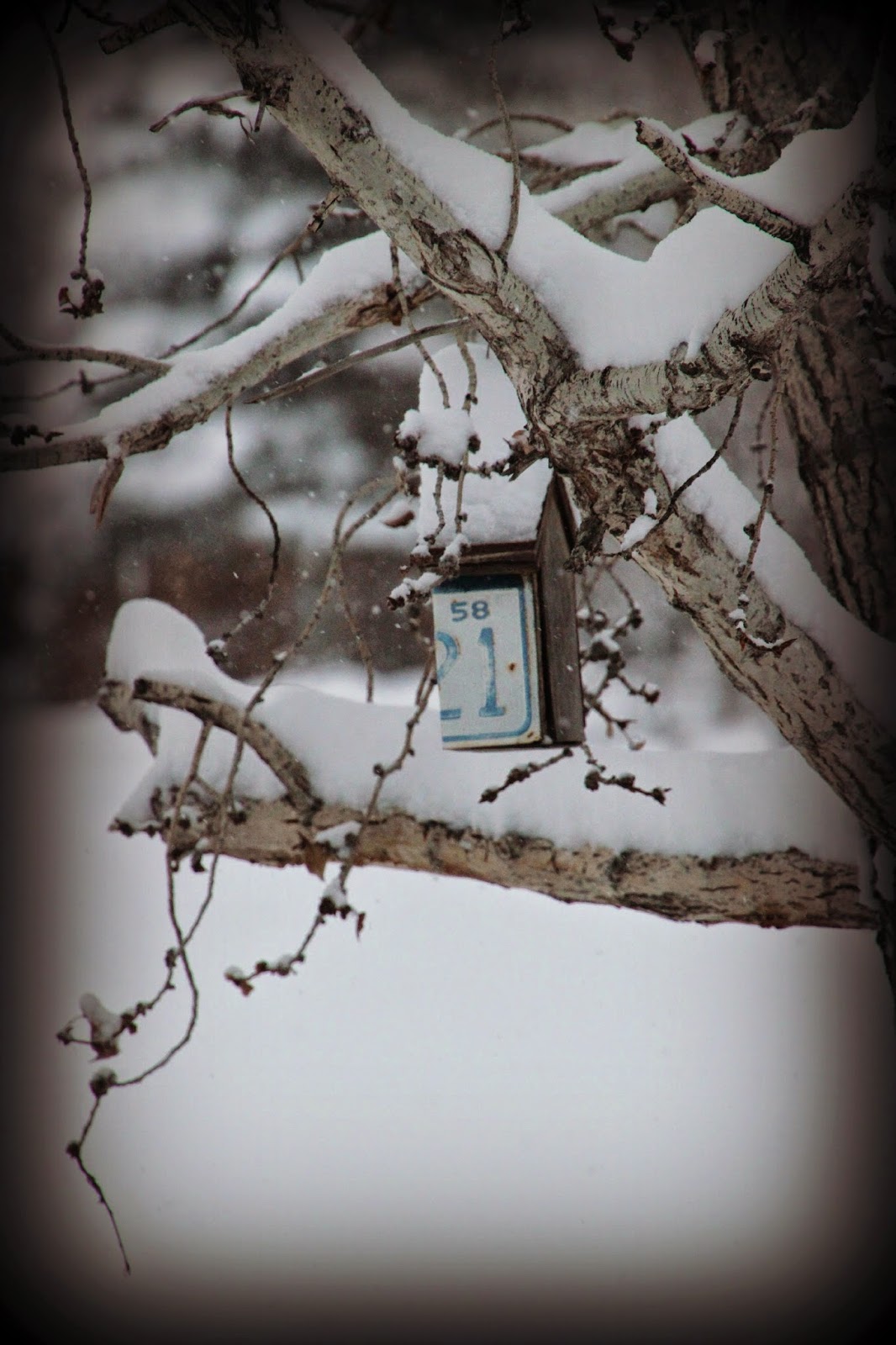 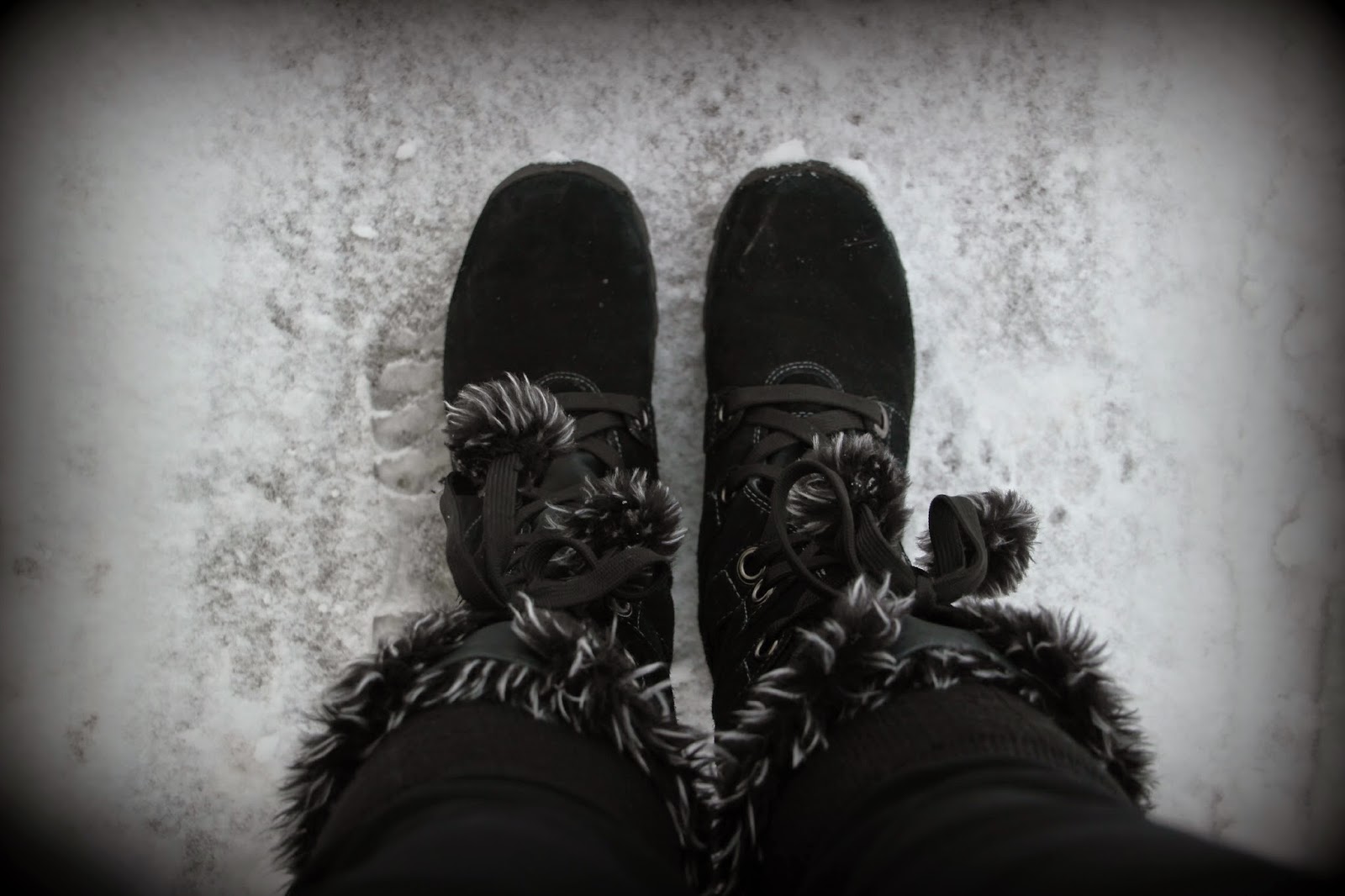 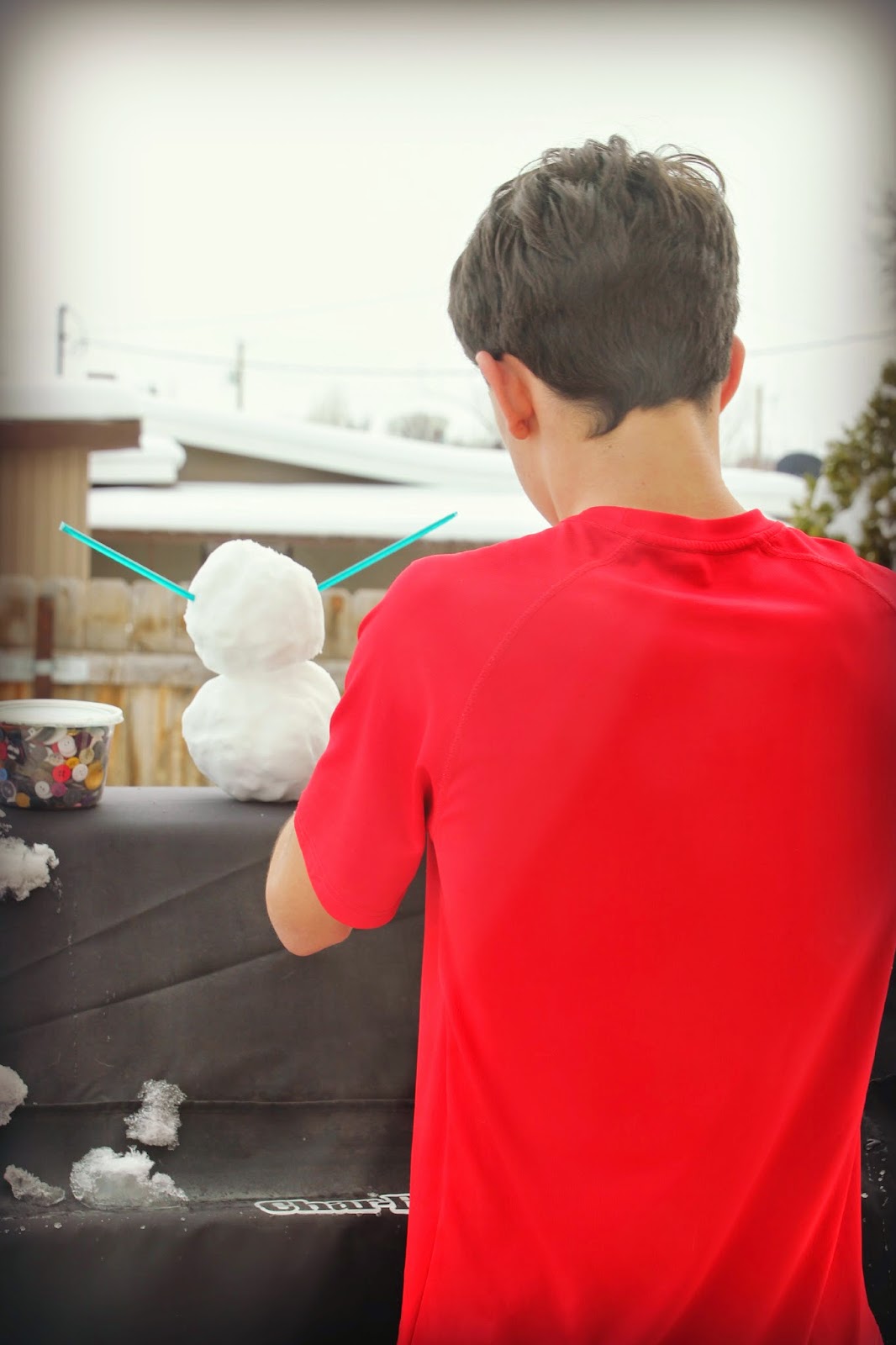 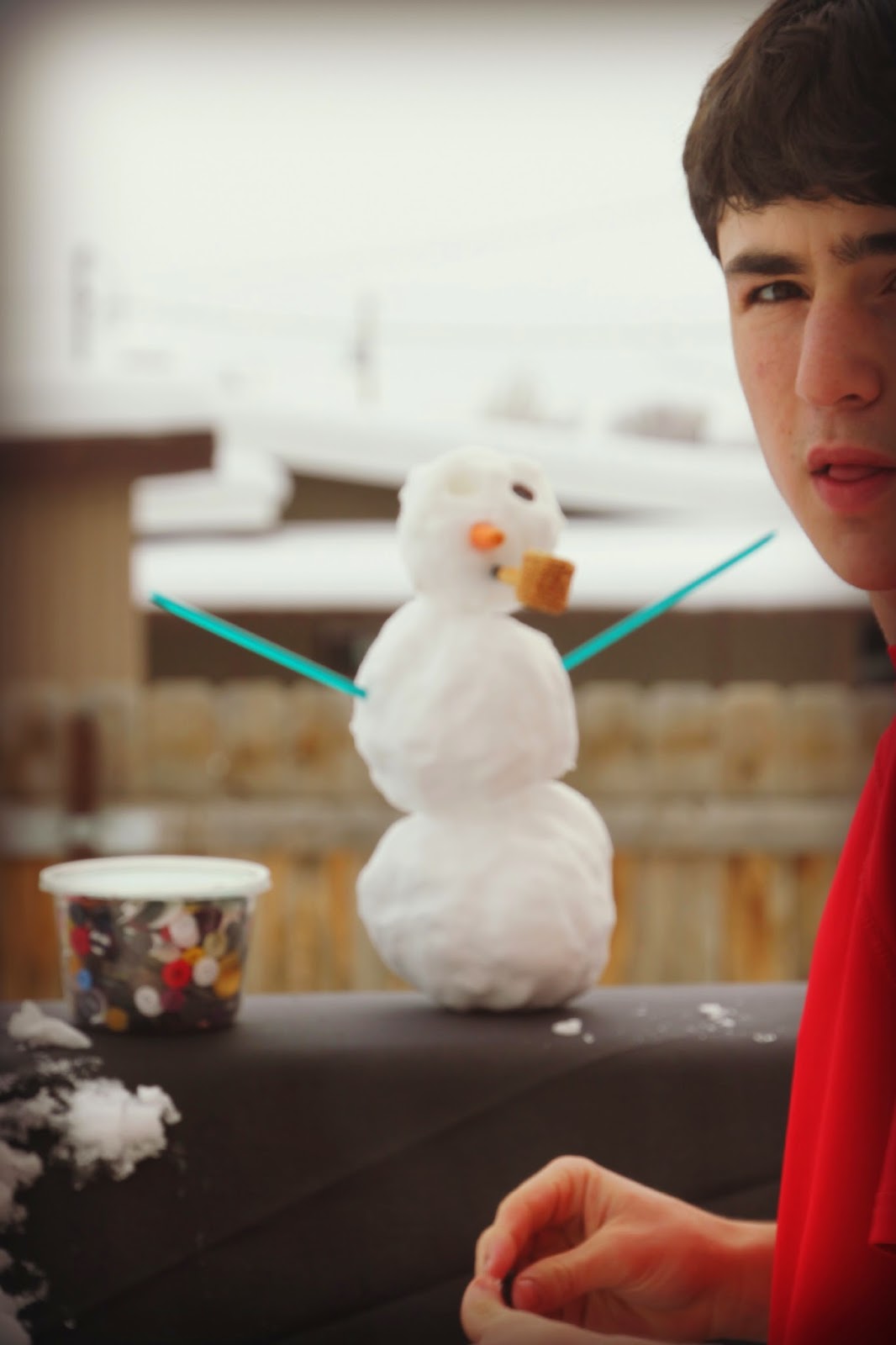 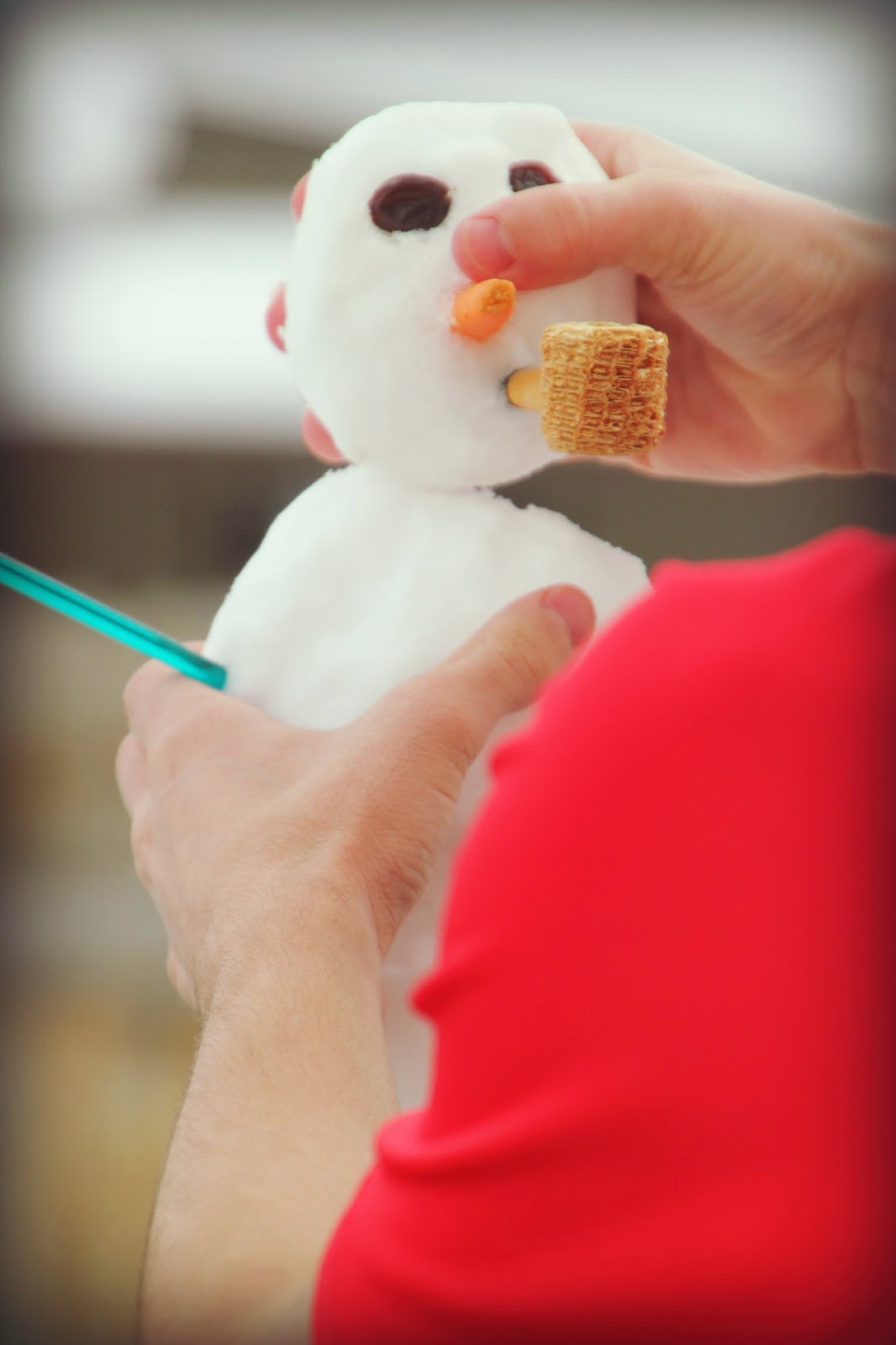 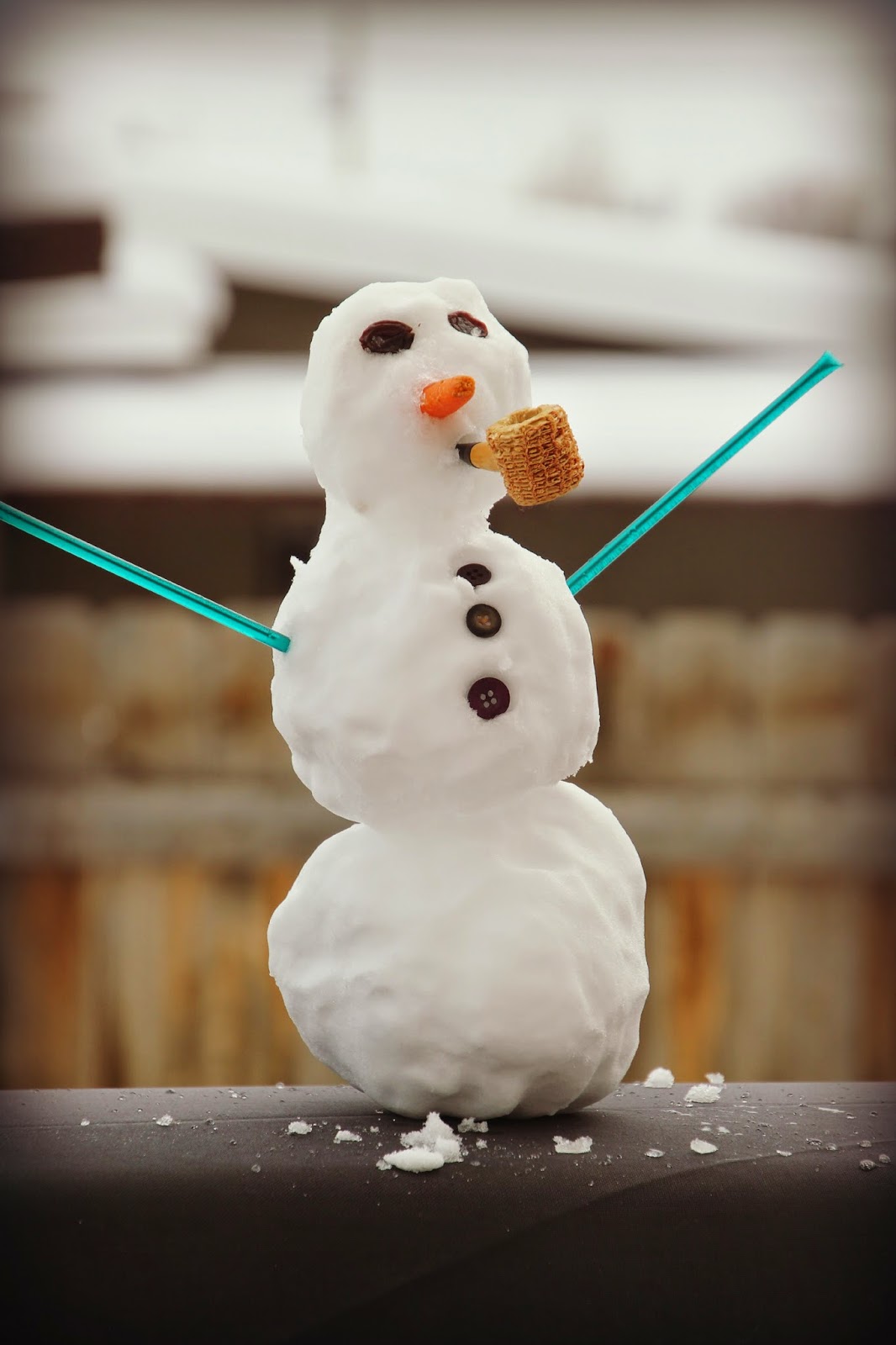