Over the River and Through the Woods

Yesterday, the Man-Cub and I loaded up the Tahoe for the trip to Mayberry. The plan was for Hugh and The Teenager to drive down later that night, once Hugh returned from an officiating gig in Nevada and The Teenager got off work, so, it was up to the Cub and me to get ourselves, the dog, and about a hundred presents to my mom's. 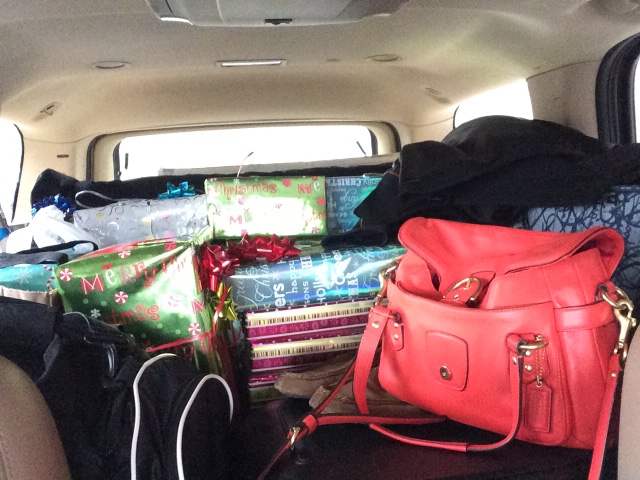 This was easier in theory than it was in practice, but, after some strategic re-arranging, we managed to fit everything in, including the dog's massive kennel, which, honestly, took up the entire back of the car.

Once we had everything situated, we started our journey, running into heavy snowfall and unplowed roads almost immediately. Luckily, traffic was light, and I wasn't nearly as stressed as I could have been.

The final quarter of the trip was dry and and sunny, so, it all worked out well. Plus, I had good company. 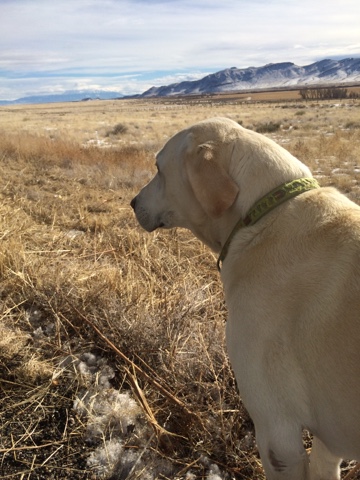 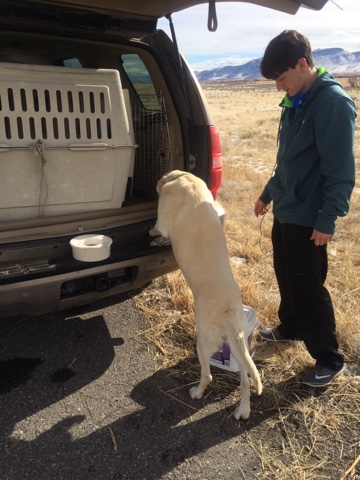 Hugh and The Teenager arrived as scheduled last night, and my younger sister and nephew arrived this morning. My older sister was already here, so we are ready to get this holiday celebration kicked off.

This afternoon, we went thrifting, tonight, we are going to see Sisters at the movie theater, and, tomorrow, we are going to tea at the historic hotel in the next town over, followed by popcorn ball making and a prime rib feast.

The only thing we are missing is my dad, but, we feel his presence in everything we do, and that will have to be enough 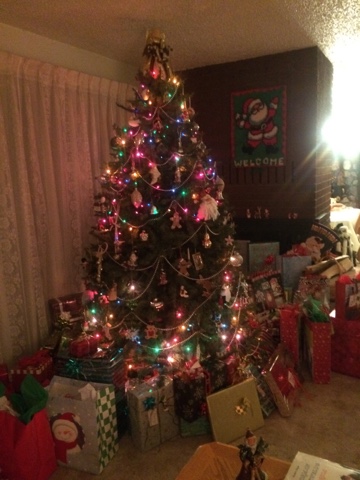