And the Streak Is BROKEN!

I'm gonna let that sink in for a minute.

Do you feel that you have sufficiently absorbed that statement?

That's 45 losses, for those of you who like to keep track of things like this. FOURTY-FIVE consecutive losses. You can imagine what that does to the confidence of young men.

Yesterday, the boys started the game with a simple mantra in mind; Not Going To Be 46.

And, in just the first minute of the game, the magic began to happen; the boys played like a team, they played with confidence, they played with joy, which, in this mom's opinion, was what had been missing in prior varsity teams all along.

The joy was infectious, our crowd was pumped, and, when the final score placed our boys 7th in the tournament, you would have thought that we had taken the championship, happy as we were. 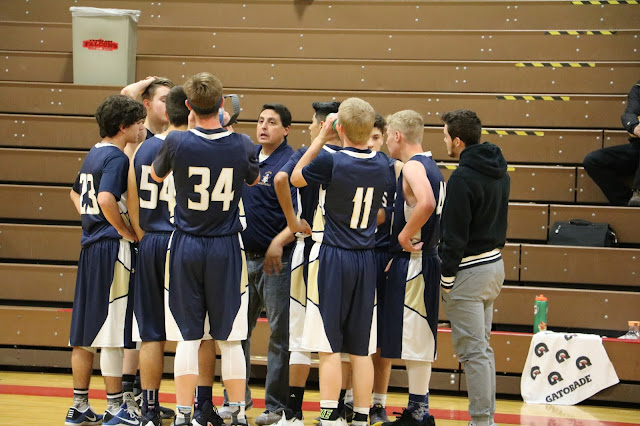 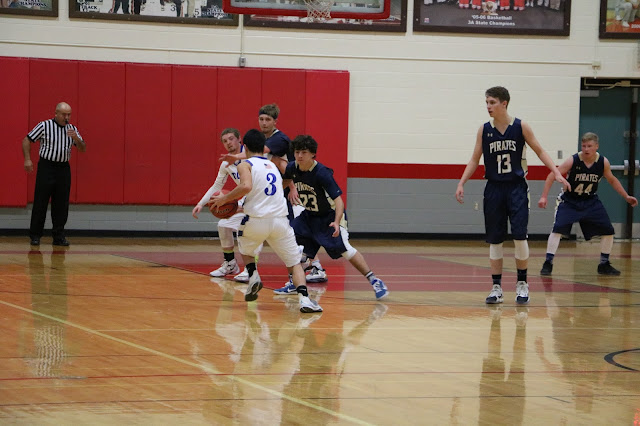 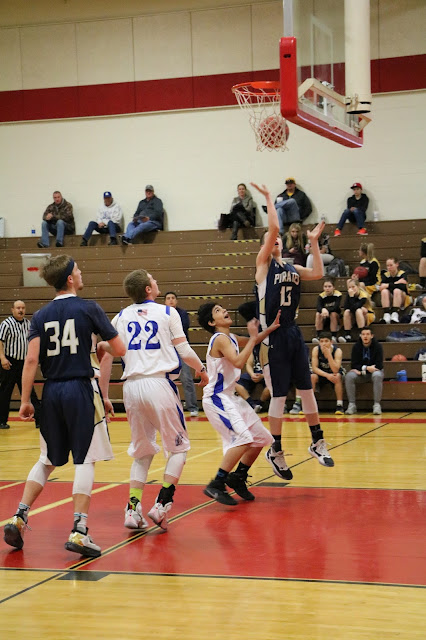 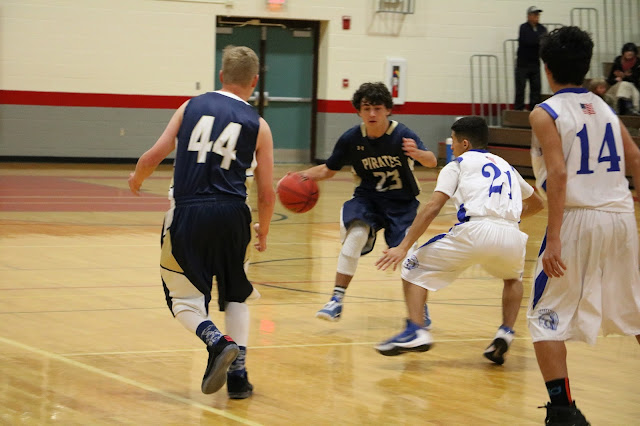 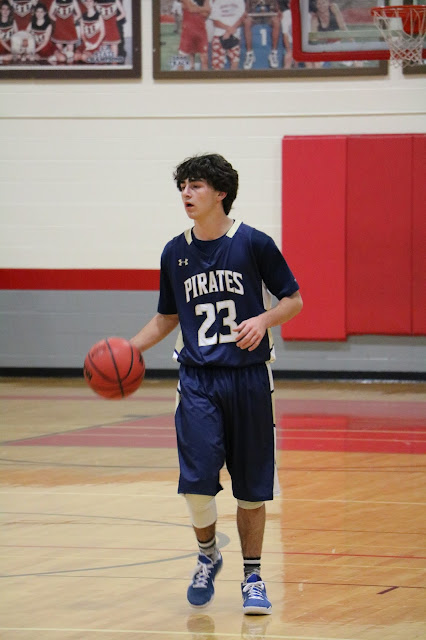 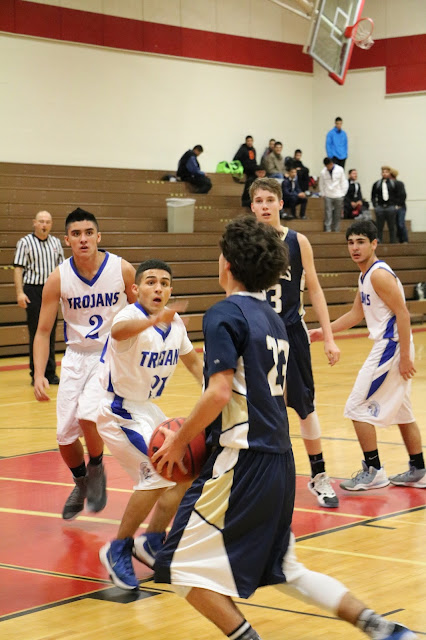 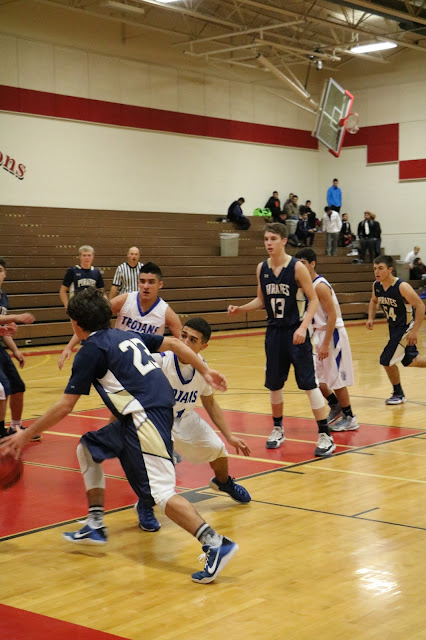 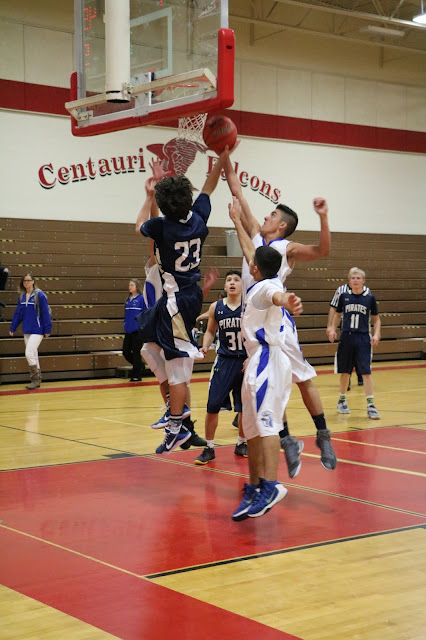 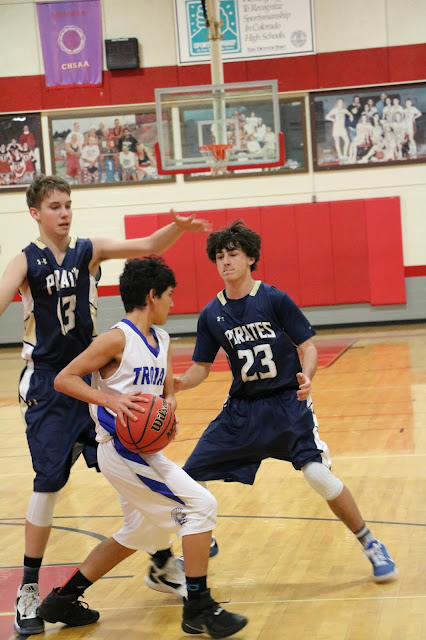 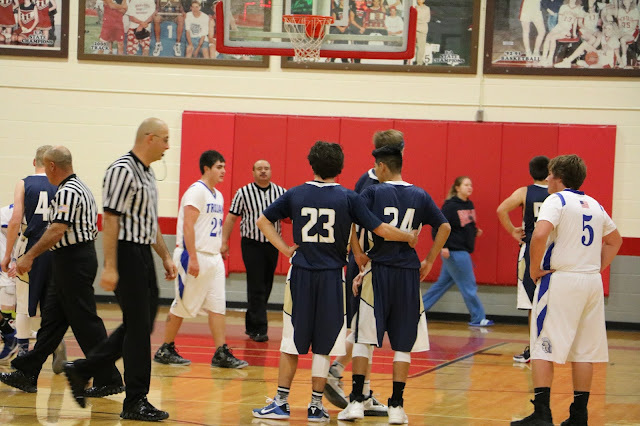 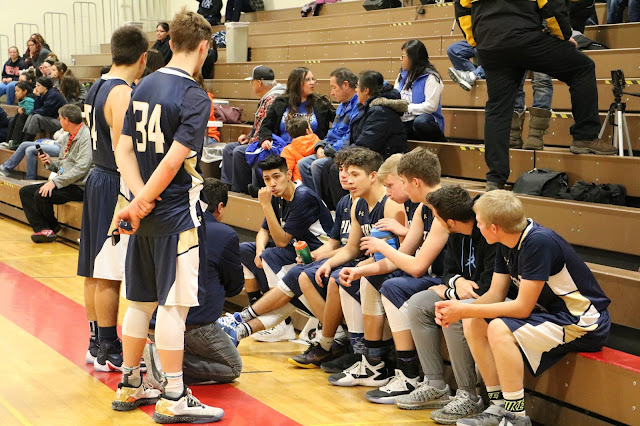 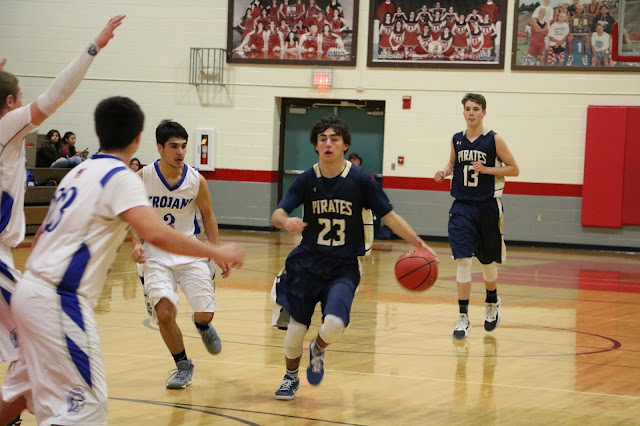 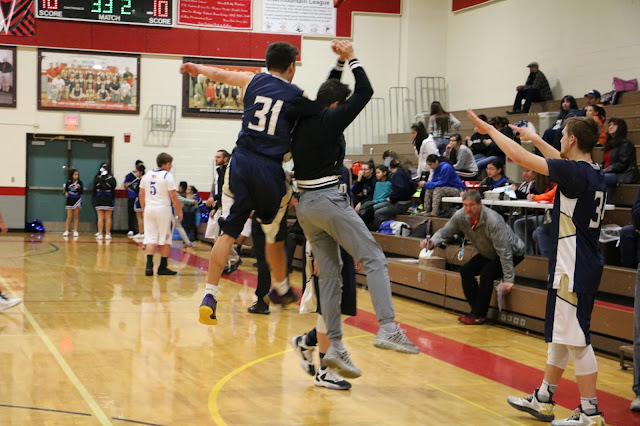 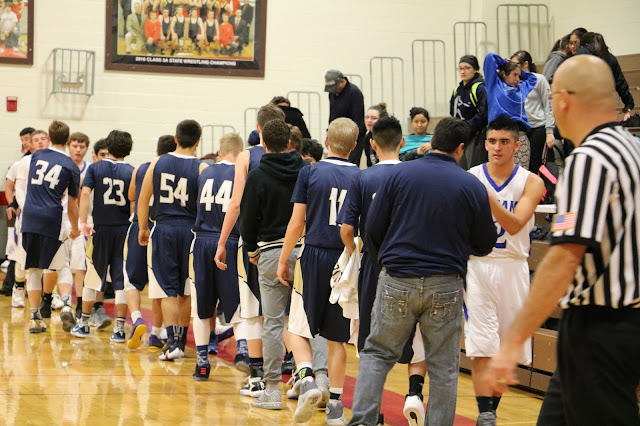 So, with, as one mom put it, "the monkey off their back", the boys are free to have the best season possible. I think I speak for all the moms (and dads! And grandparents!) when I say that we are ready for the ride. 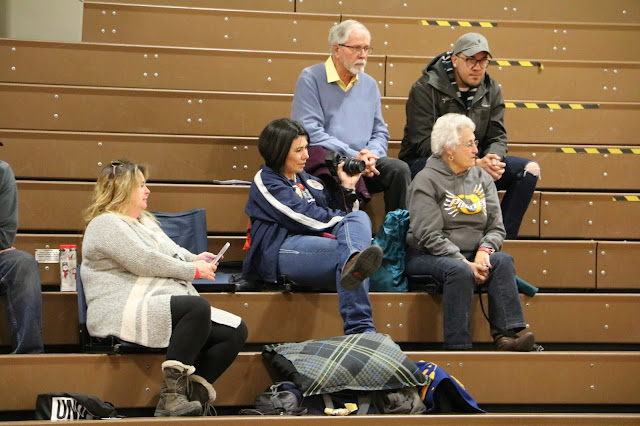 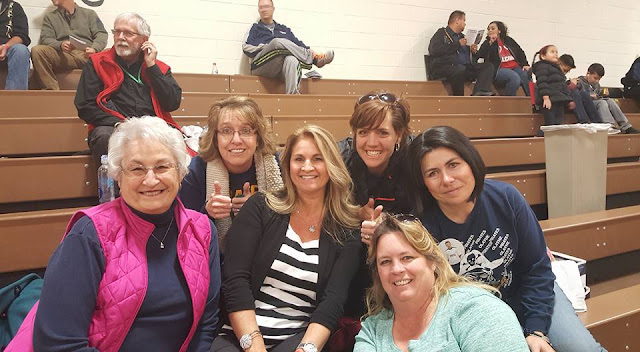