Merry Christmas Eve! Only twenty-four hours remain between us and unwrapping the presents under the tree. The Man-Cub, in particular, finds this quite exciting, but, he's also been shaking every package that appeared underneath the branches since the middle of December, so, no big surprise, there.

It's also time to unveil this year's Christmas card! Actually, it's past time to unveil the card, but, considering I didn't actually get the damn things in the mail until this past Tuesday, it's safe to say that they will be arriving in mailboxes sometime after the holiday so, this post may actually spoil the surprise for a few folks.

Not that my people are on the edge of their seats awaiting my card each year, but, you know what I mean.

And, I digress...on to the card, or, as I like to call it, "the latest opportunity for me to embarrass my offspring in the jolliest of holiday ways".

First, I should tell you that the inspiration for the card came quite late this year (hence the tardiness of the posting of said cards), and, when it did, it came courtesy of the Man-Cub, who quite innocently (he thought), declared that he and his sister were too old for the Elf on a Shelf that I had pulled out of storage for the holiday.

Too old, you say? 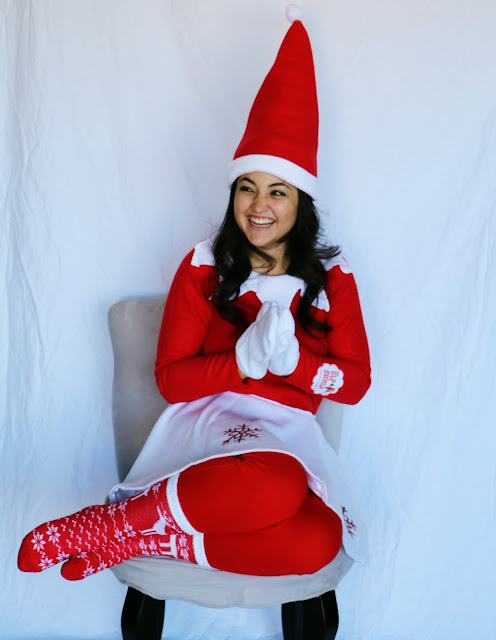 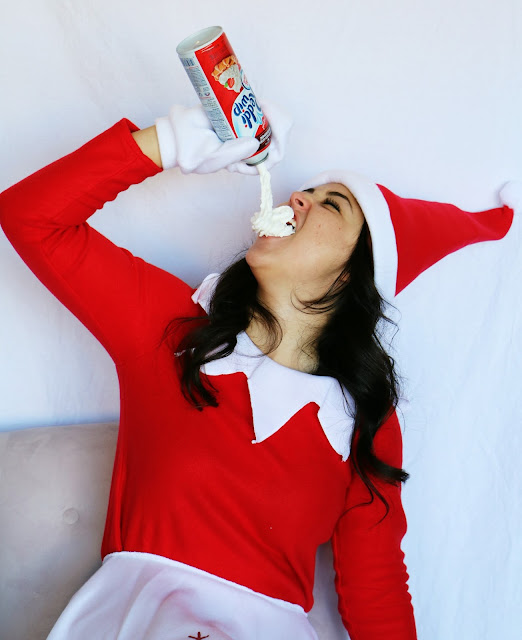 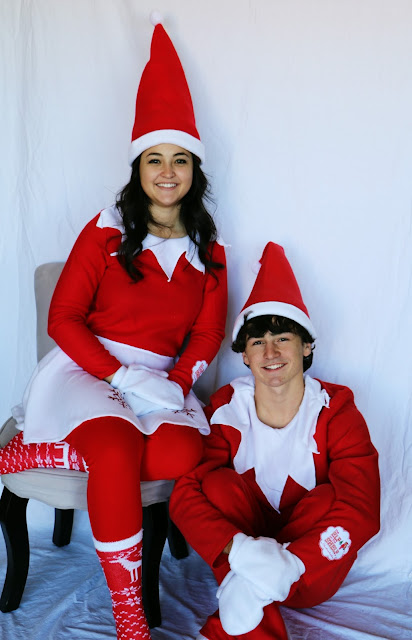 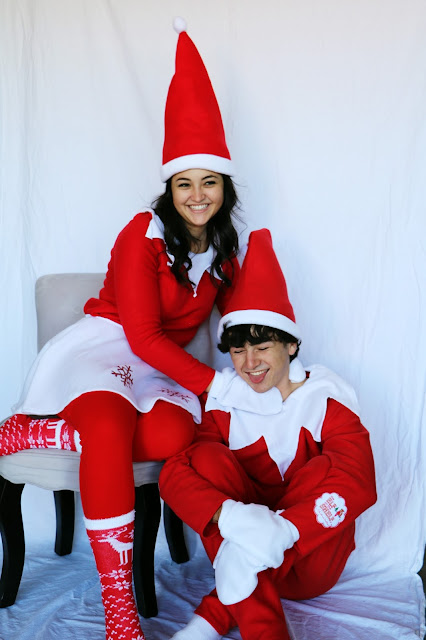 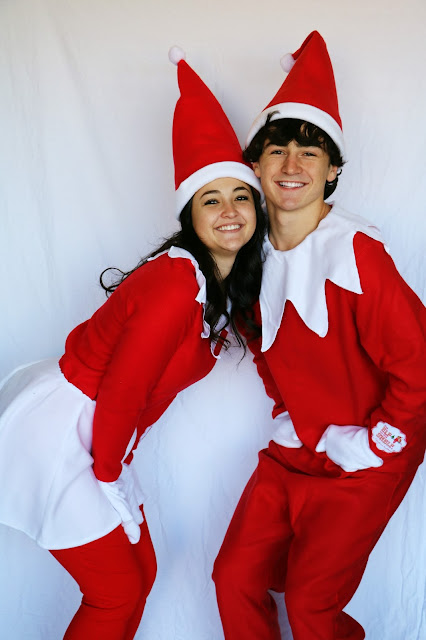 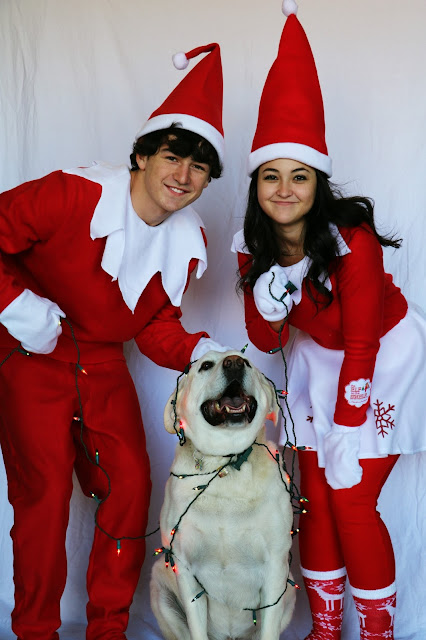 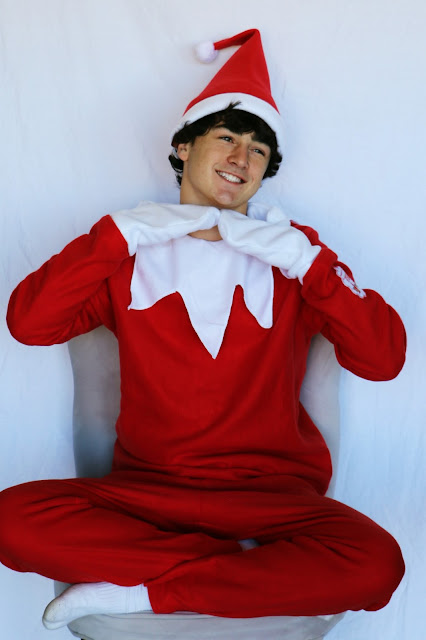 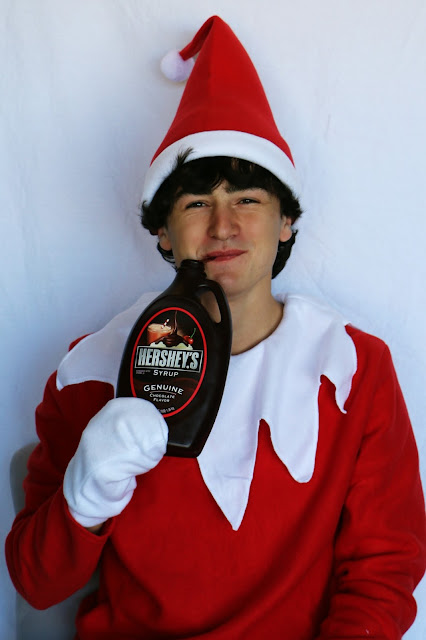 The kids were really good sports about it, I am blessed in that way, and, the resulting card will go down in the Christmas books as one of my favorites even if it was late. 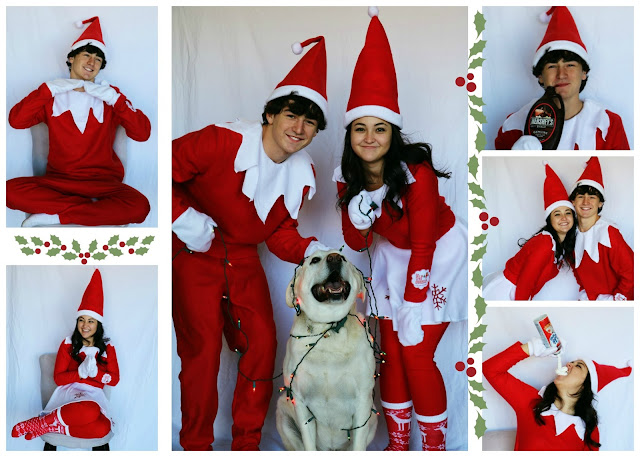 So, from my elves to you, Merry Christmas Eve! I hope you enjoy your last sleep before the Big Guy pays you a visit, and, when he does, I hope he brings elves as cute as mine to help him.
Posted by Chelle at 9:05 AM