Yesterday, we got the official news that the Man-Cub has been accepted to Hawaii Pacific University.

It has been the Cub's plan to defer enrollment for at least a year while he completes his required general courses in state, which will make his college funds stretch a bit further, but, the catch was: he had to get accepted in order to defer.

I'm not going to lie, we've all been holding our breaths waiting for the decision.

We had already been planning to eat out last night after viewing the botanic gardens (which didn't happen; weather delay!), so we made it a celebratory dinner in the Cub's honor. 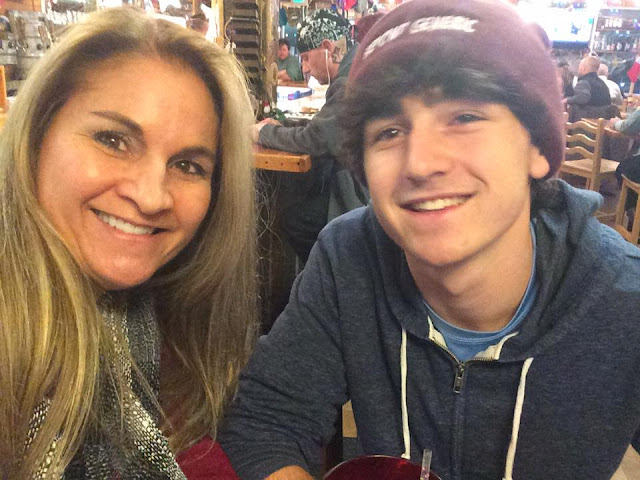 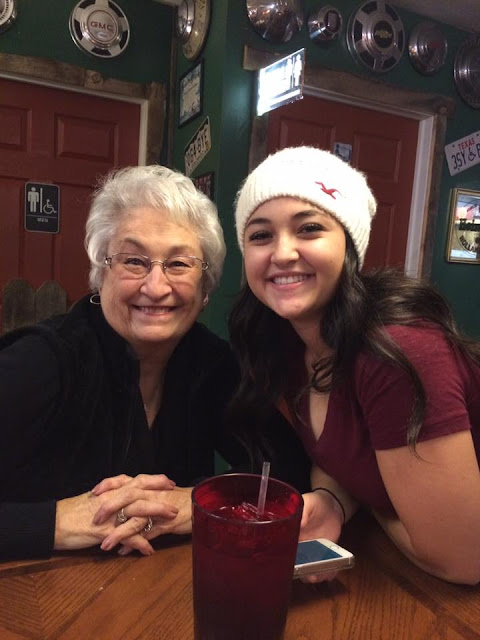 Hugh is in Delaware, officiating at a college wrestling tournament, so he missed the party, but, Kaley was with us, so we were still a party of five. And, actually, girls are fun to have at a party; they squealed when the Cub announced the news.

Well, the Cub squealed too, just in a deeper tone of voice.

Don't tell him I said so. 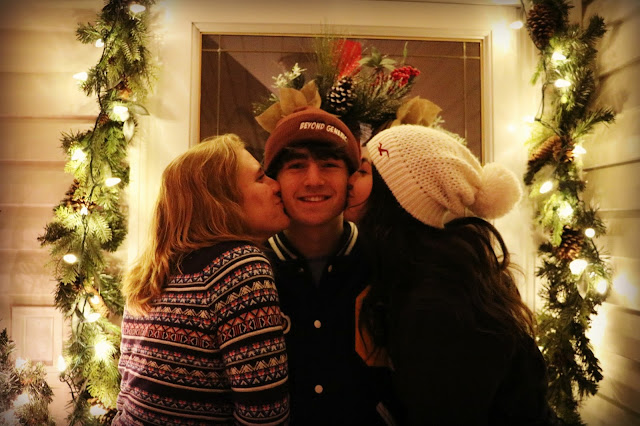 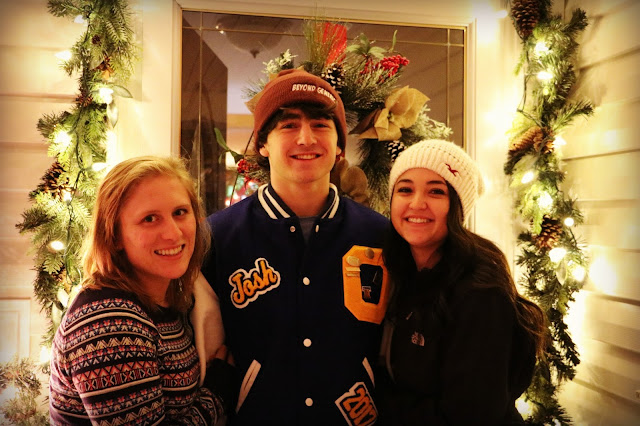 Congratulations, Cubby! Looks like we are headed for the islands!
Posted by Chelle at 8:38 AM