We interrupt this program to bring you the following sad news:

Reggie the Hundai is no more; he was totalled in an accident earlier this afternoon. However, since he didn't take the Queen B with him, the news is merely sad and not tragic.

Still, may we please have a moment of silence for Reggie, who safely transported Queen B from point A to point B since the day she got her drivers license in 2012.

Rest in peace, Reggie. You were a very good car. 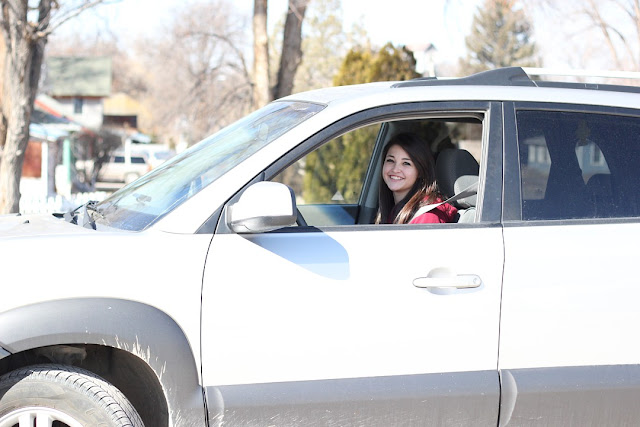 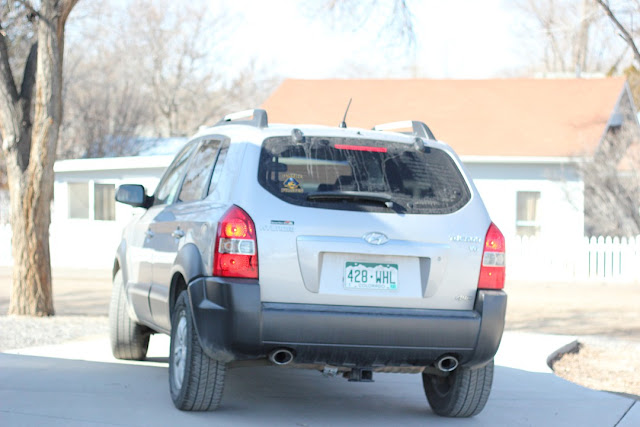 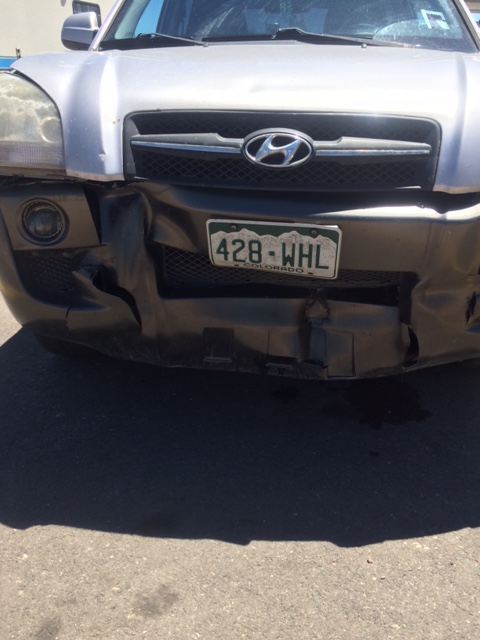 As for the rest of the story: Queen B is doing fine. She's a little shaken and feels terrible for the accident, which occurred when she rear-ended Katie, right after Katie rear-ended a car in front of her that had slammed on it's brakes to avoid hitting the car in front of it, which had slammed on it's brakes. Chain reaction, y'all. And, yes, BOTH of mah babies have wrecked cars, although, Katie's truck, being a big sonofabitch, withstood the impact with no damage, thank goodness.

Hugh, thankfully, was already in Neighboring City and was able to get to the scene of the accident before the police even showed up. He arranged for the car to be towed, touched base with the insurance company, and walked the girls through their statements with the responding officer. Though both girls will receive tickets, they can both ask for a deferment, attend a safe driver's class, and not have the citation affect their driving records as bad as it would have if they simply accepted the tickets. Hugh also arranged for a rental car for Queen B and we will now wait for the insurance company to deliver the verdict on whether Reggie is a total loss, or, if they want us to have him repaired (unlikely).

In short, it all could have been so much worse, and, although I'm sad that it happened, I am completely grateful that it wasn't worse. As I told Queen B, there will be other cars, there will never be another Queen B.

Now, we will return you to the previous program, already in progress...
Posted by Chelle at 6:28 PM