My thoughts so far:

-I can't believe I am watching this show again.

-I miss the days of Dr. Will; he played the game with his brain and not with his emotions.

-There is an awful lot of ink in the house this season, and, most of it is on the women. Not that there's anything wrong with that, just an observation.

-Josh is a ticking time bomb; I give him a week before the producers magically appear from behind the walls and quietly spirit him off to the psych ward.

-Cody is stone cold, but, I'm pretty sure Jessica is going to bring him down like Delilah brought down Samson.

-The Man-Cub has chosen Jason, the Rodeo Clown as his "guy" this season. I hope the clown doesn't disappoint him.

-Megan's hair is lovely and/or disturbing; I can't decide which.

-If they have to bring a veteran back into the house, must it be Paul? I hated him in his season and I have no reason to believe that I won't hate him now.

-We are two episodes in and I am not completely hating it. That may be the most surprising twist of the season. 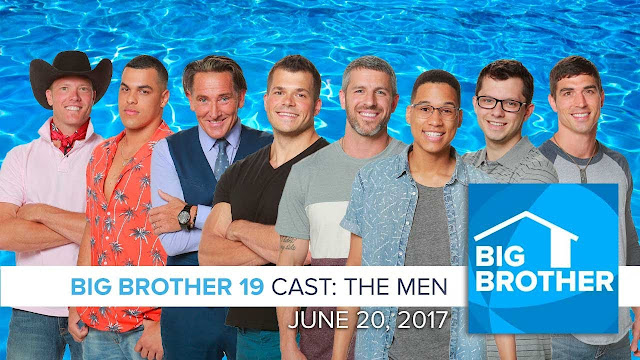 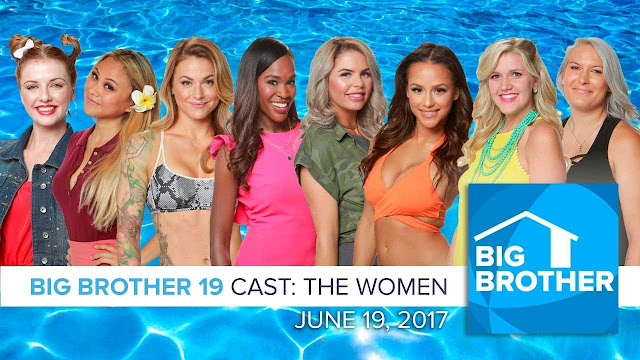