If you've made it this far, mahalo! I hope you weren't terribly bored and I appreciate you humoring me as I went on and on and on.

Day Eight was our last day on the island. We had an afternoon flight, which meant that we had the entire morning in which to pack and clean out the few remaining items in the fridge (breakfast was a hodgepodge of muffins, ham lunch meat, cheese, and fresh papaya). After which, we took one last walk on the beach before hauling our suitcases down to the lobby to catch our taxi to the airport. 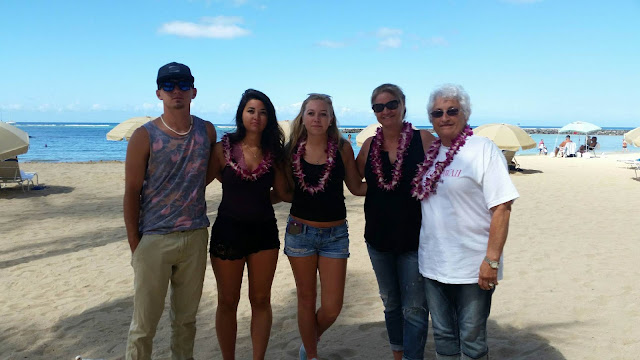 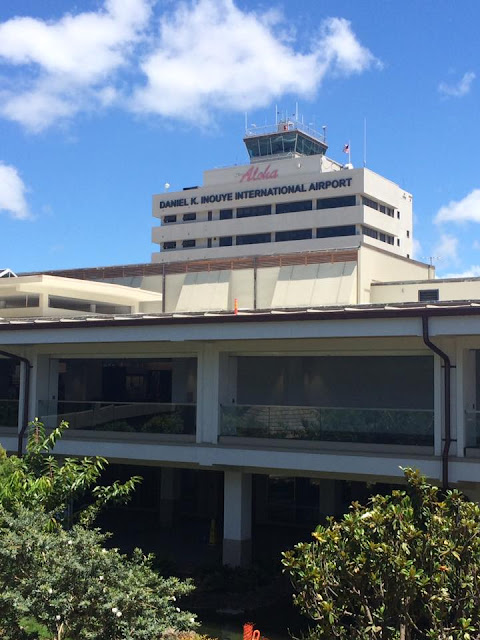 While we waited to board our first flight, I indulged in a thirty minute deep tissue foot massage (we did a LOT of walking in Hawaii and my feet were stressed, even after the massage at Mandara Spa the day before, plus, I was on vacation! Don't judge me) while everyone else fiddled with their electronics.

Our first flight took us to San Jose, California, where we spent the night in a hotel near the airport. The following morning, we grabbed breakfast at the buffet and then left for the airport to board our final flight to Salt Lake, arriving in Utah at 5:30 P.M.

Then, it was another five hours in the RV before we crossed the Colorado sate line and were almost home. 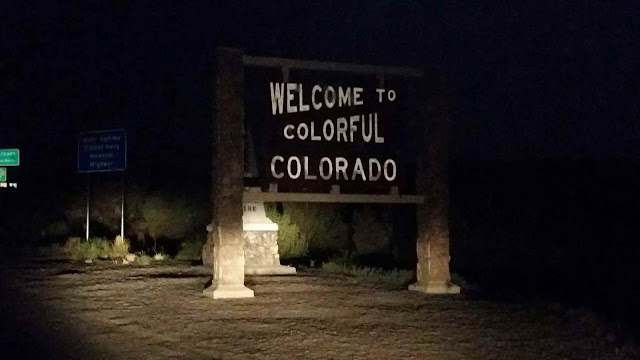 We dropped the girls off in Neighboring City and made the 45 minute drive back to Petticoat Junction, arriving just a little after 1:00.

It was a long day, to say the least. But, we had the memory of Hawaiian beaches to sustain us.

Until next time, Oahu!

That would be August, in case you are keeping track. And, now we are done! Aunt Bertha is putting away the slide projector and sending you on your way! Again, thanks for hanging in there! Tomorrow, we will be back to the regularly scheduled posts about our less than exciting life here in Petticoat Junction.

I'm not sure that's any better.