We had traveled for two days, including Monday's five hour drive to Salt Lake City, where we over-nighted in the RV in a Walmart parking lot that, come to find out, didn't actually allow overnight parking.

Luckily, we escaped getting a boot by mere minutes, pulling out of the parking lot just as the tow truck driver was finishing up with the installation of a boot on a semi truck parked not far from us.

Note to self: Never trust the Walmart parking app; it lies.

Also, could we be any more redneck? 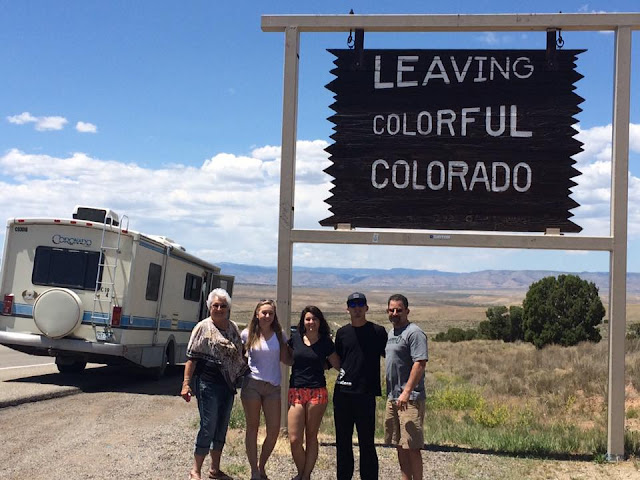 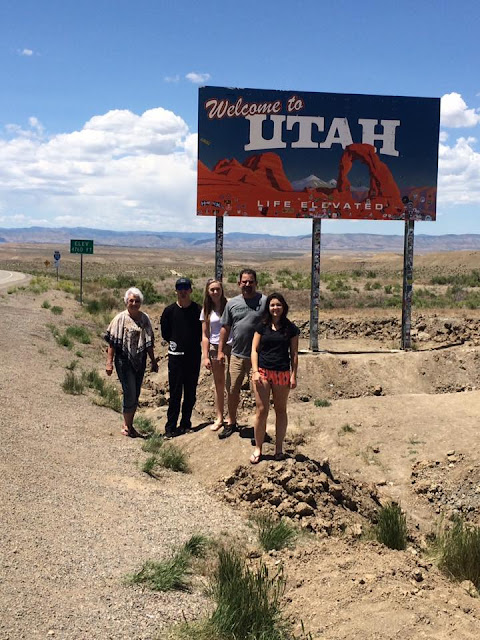 Following our narrow escape, we flew out of Salt Lake and arrived in San Jose, where we switched planes for a quick flight to Seattle, where, we once again changed planes for the final leg of the journey. It was a lot of effort, but, (relatively) cheap tickets to Hawaii are not easy to come by, and, flying north just to turn back around and fly south saved us quite a bit. 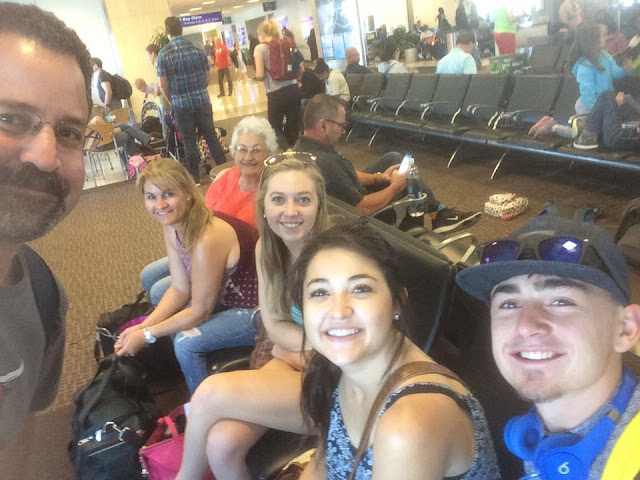 Happily, once we touched down in Honolulu, it was a quick shuttle ride to the Hawaiian Hilton Village, where we were checked into our suite in record time, and, were able to grab some shut-eye before our first full day on the island.

Which, brings us to that first full day (I told you this was going to be a slow process three posts ago).

We woke up fairly early and enjoyed coffee on the balcony overlooking the center courtyard of the resort. Our suite, located in the vacation club owner's tower (Lagoon), consisted of two bedrooms, two bathrooms, a living room and kitchen. It was the perfect size to fit our needs, and, while not inexpensive, it did save us money on meals as we were able to buy groceries for breakfast, lunch, and snacks, many of which we enjoyed on that balcony. 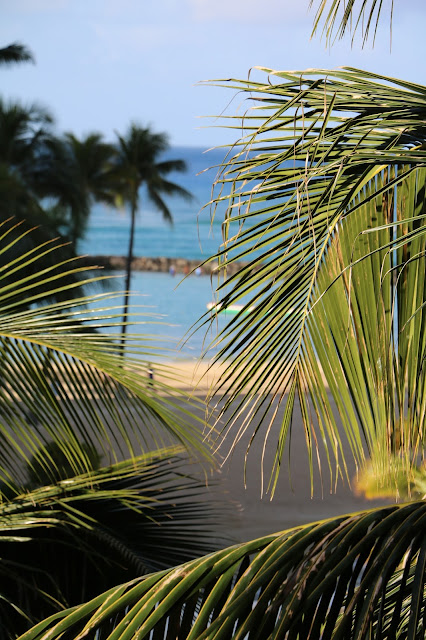 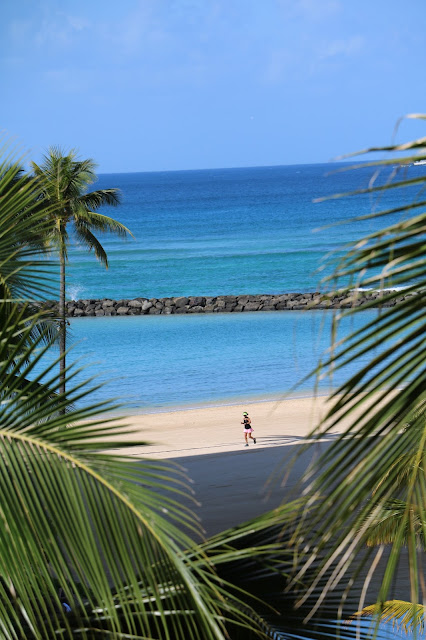 After drinking our coffee, we decided to explore the resort before grabbing breakfast at an Ihop just off the property. Then, we picked up our groceries at a local market before grabbing margaritas and hitting the beach, where we would spend the majority of the day. 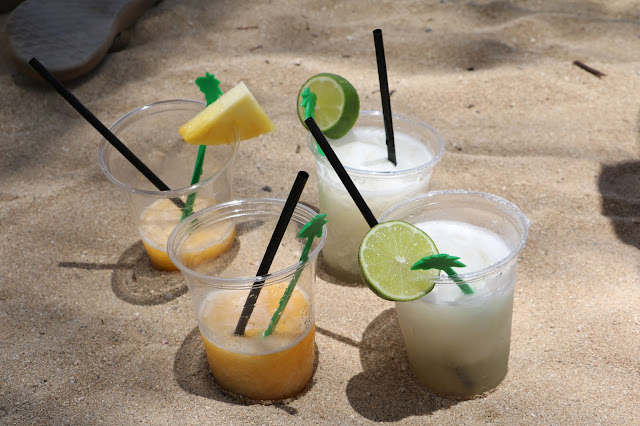 While the girls played in the ocean and Mom and I lazed on the sand, the Man-Cub took surfing lessons. 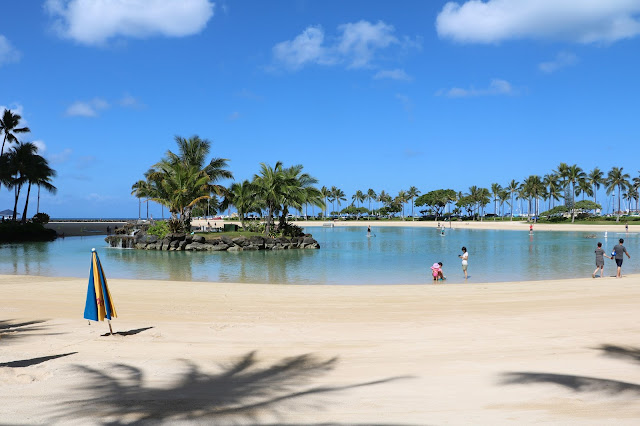 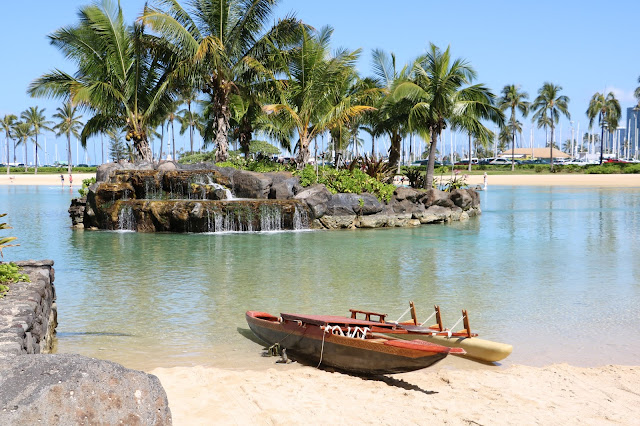 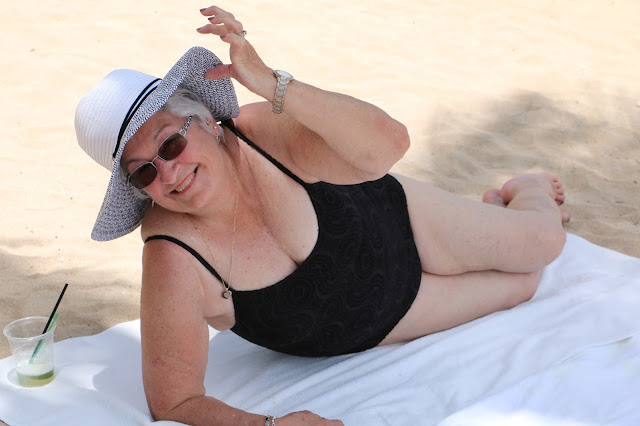 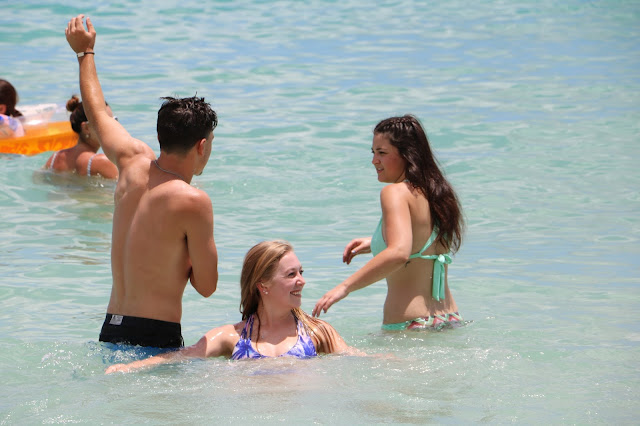 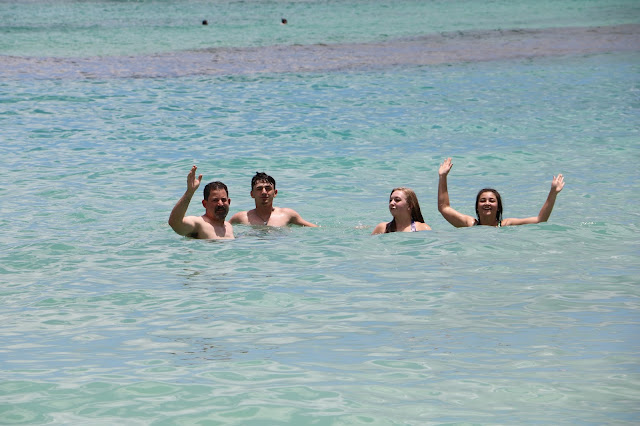 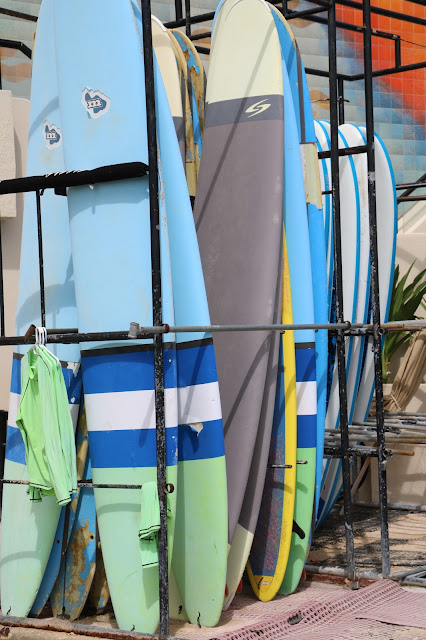 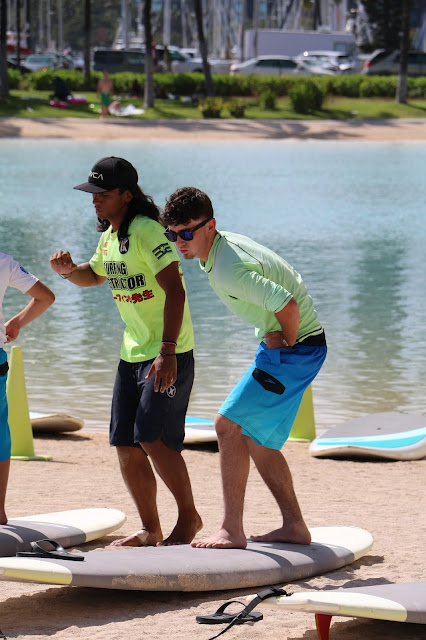 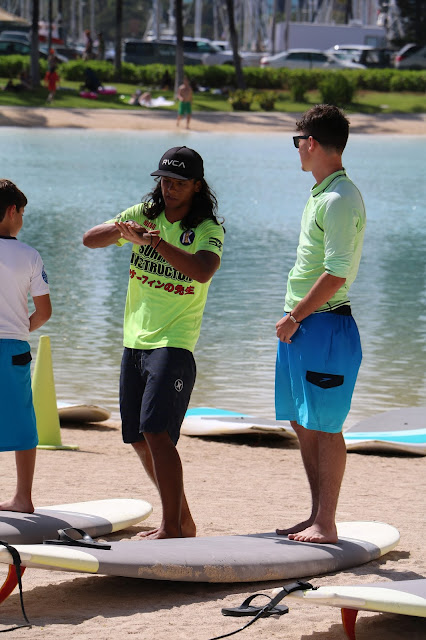 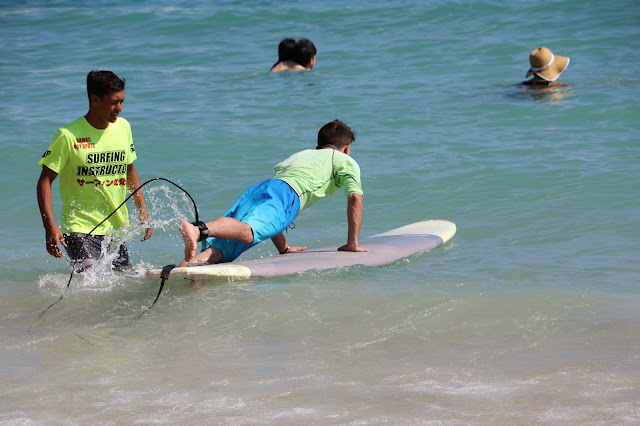 Hugh and I walked out on the reef that divides the ocean from the resort's lagoon so that I could take pictures of the Cub, and, while there, we saw a green sea turtle, which, in Hawaiian culture, signals good luck. It must be true; the Cub got up on his first try, and, was up for the majority of the time that he was surfing. 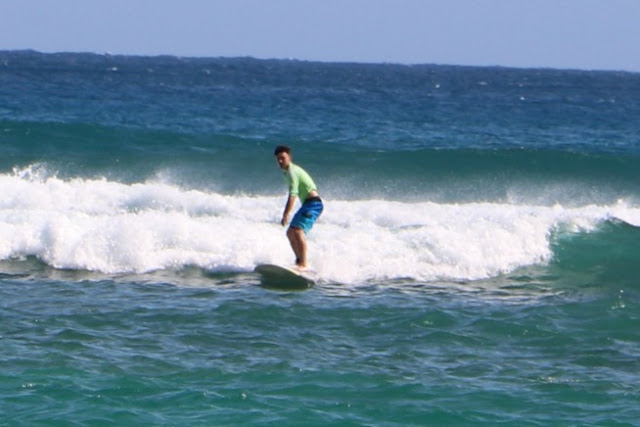 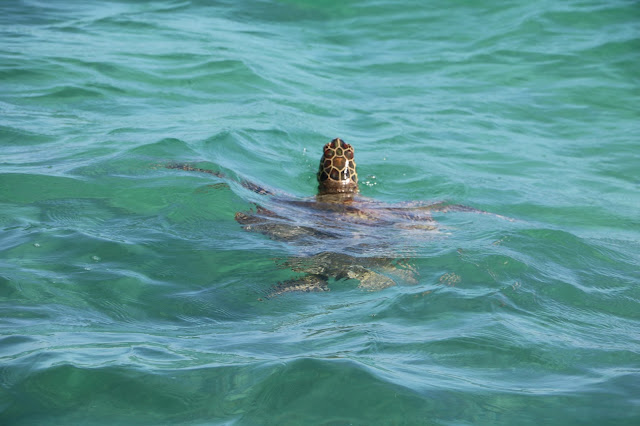 After spending the day at the beach, we were relaxed enough for the two days of traveling to finally catch up with us, and, after a dinner of lasagna, cooked in the suite, we all fell into bed, exhausted. It was a perfect first day on the island and a taste of what was to come.

Tune in tomorrow for Day Two: Downtown Waikiki and the only thing I had to complain about the entire trip.