To Cut or Not To Cut

That is the question.

Which, leads to my dilemma; the hair: should it stay or should it go?

The last time I had a serious haircut was July 13, 2010. I'm not even kidding, I marked the day. That was the worst haircut of my life, and, I went on to boycott scissors until I met Sally and Megan, my current go-to hairstylists, three years later . Both Sally and Megan have humored my reluctance to cut the strands, which is why my hair now extends below my shoulder blades and why it is starting to resemble that of the creepy chick from The Ring. Only, you know, blond.

I can't do much about the blond-it's the only thing camouflaging the gray-but, I can elect for a more modern and age-appropriate cut. Or, should I? Is forty-mumble, mumble, too old for long hair? Or, is long hair OK, as long as it has some style and not just a lot of length? I mean, it spends ninety percent of its' time in either a messy bun or a ponytail right now, so, it's not like I'm even taking the time to curl it or anything (Laziness may be to blame, not gonna lie); why shouldn't I just cut it off?

Answer: Because then I won't be able to throw it up into a ponytail or a messy bun (See above: Laziness).

I do not know.

In the event that I do decide to bite the bullet and cut it, the top three contenders for the new style are these: 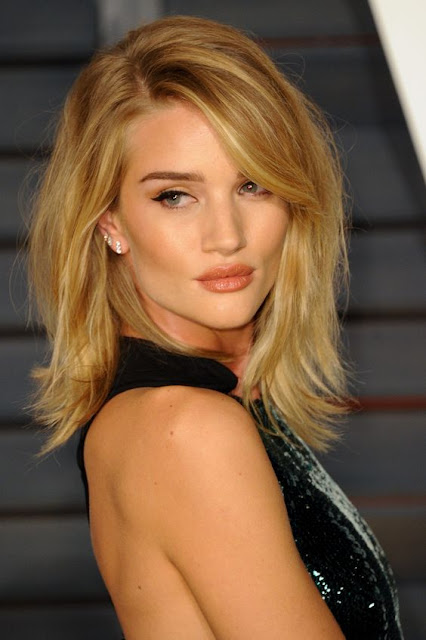 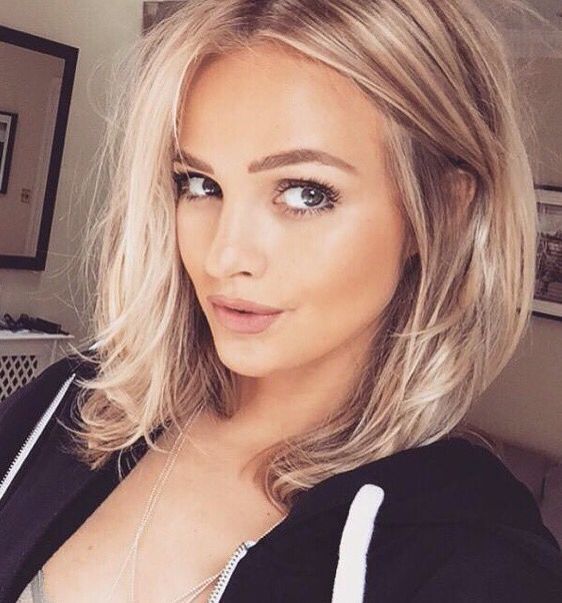 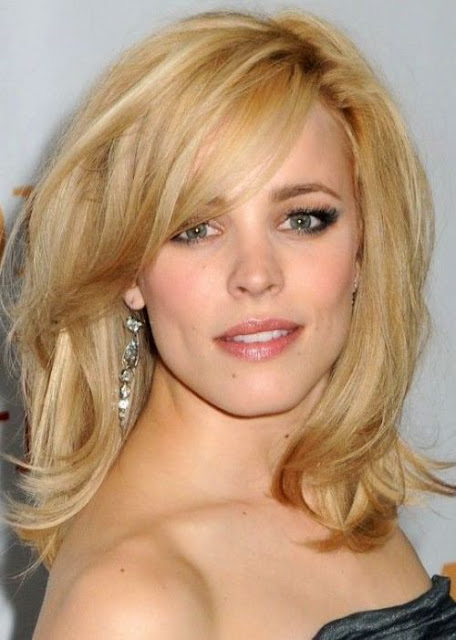 They are all three similar and don't look as though they would be too hard to maintain. I also think they could be arranged into a messy bun, and/or possibly thrown into a ponytail.

I have my next appointment with Megan in mid-July so I have some time to decide. Or, I could just decide not to decide and I can eventually tie my hair around my neck and hang myself with it.

You know, either way.