In Which I am Still Dodging the Plague

Poor Queen B, she's still recovering from her illness, which, was officially diagnosed as the flu. It kicked her ass in a major way which was a super bummer for her because she was on spring break.

Hugh, who probably also had the flu, fared much better, and, despite living with him, I have thus far managed to stay mostly healthy. I say "mostly" because I am experiencing minor sniffles and a coughs, due, I think, to allergies more than anything.

It's my personal belief that I managed to ward off the flu by continuing to eat well and to exercise. I've also jacked up my vitamin C intake dramatically, by drinking orange smoothies three mornings each week and by taking this collagen plus C serum everyday; the collagen is meant to keep my joints healthy and the vitamin C is just a side bonus (I dissolve a tablespoon of the syrup in a cup of cold water and take two tablets of the other collagen with it; and my knuckles thank me for it). 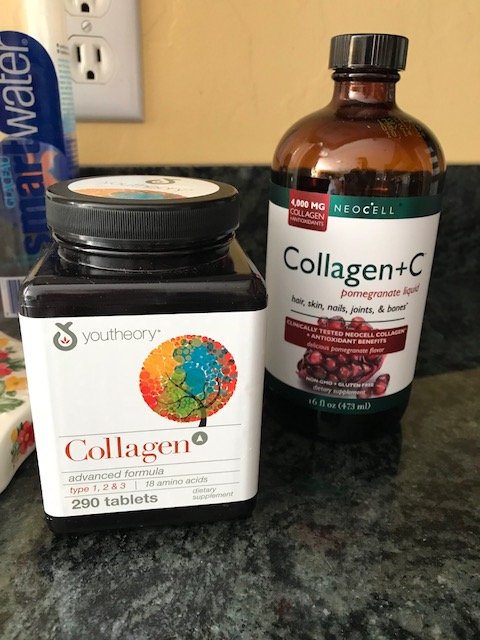 The fact that I had a flu shot at work this fall is probably just coincidental ;)

Oh my god, I just used a winkie face on my blog. Kill me, kill me now.

In other news, I am working on a table for the annual spring luncheon that the women's club that I used to belong to is holding next weekend (run on, sentence! Run on!). I've mentioned the luncheon on the blog before, but, come to think of it, I don't think I've mentioned that I quit the club. So, hey, I quit the club! I feared that my fellow members would co-opt my time as an empty nester (I'd seen it happen) and I took steps to protect myself. But, I've always enjoyed the luncheon, and, when they still had a need for table hostesses well after the deadline for signing up had passed, I offered my services.

The overall theme of the luncheon is Broadway Melody; my table theme is going to be Once, On This Island, which, allows me to use things that I already own, saving me money and time on purchasing new things. I'd never even heard of the play prior to Googling around for an appropriate theme (South Pacific, my first choice, had already been taken), but, it'll do. 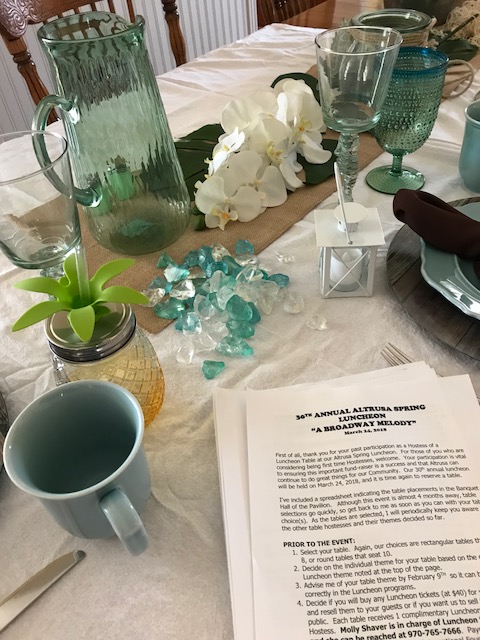 I'm planning my table decor around these wine glasses... 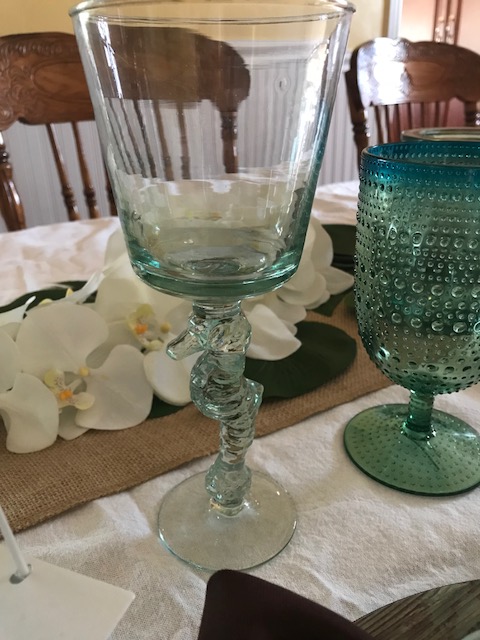 ...I picked them up on clearance at Pier One back in June, and, I'm really excited about using them.

What else am I excited about, recently? How about the entire Friday Night Lights series on DVD?! I picked up this box set a bit ago, and, am just waiting for enough free time to binge-watch. Hopefully, my schedule will open up enough to do that, soon. Texas, forever! 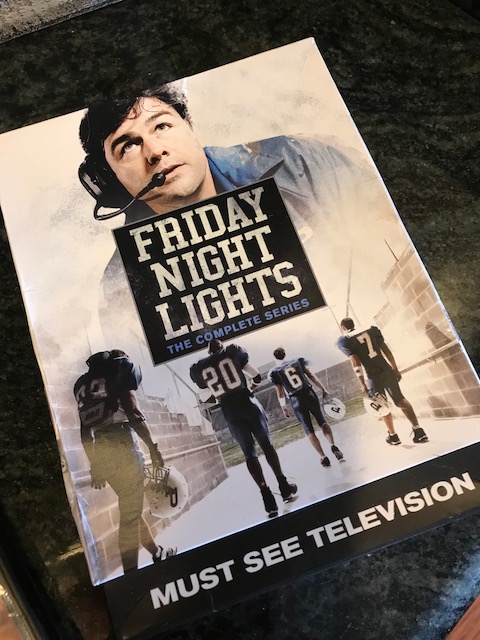 I'm also excited about the longer days. This year, I haven't experienced the fatigue that generally comes along with the whole "springing forward" thing, I'm not sure why; maybe it's the collagen. Collagen for the win!

I got this book back in February, when the short, dreary days started to kick my ass, and, it pulled me through. So, now I'm excited to plant my summer garden, as well. 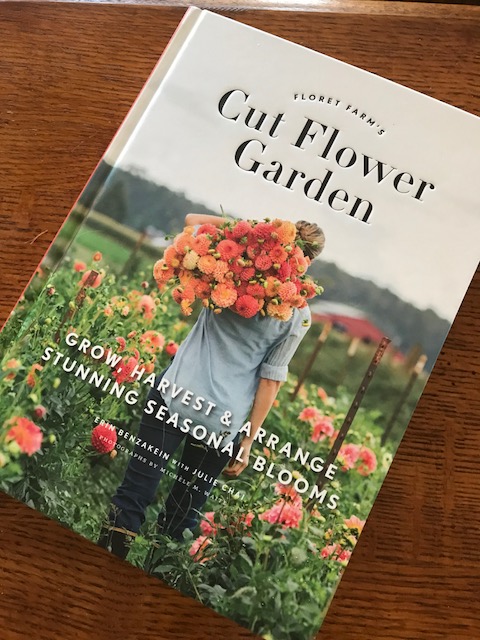 In the meantime, I'll be here, fighting off the plague and eating my weight in Irish soda bread because today is St. Paddy's Day and, tomorrow, the luscious loaves of Irish goodness will disappear from the bakery shelves for another whole YEAR  :(

Yep. Sad face. Should have quit while I was ahead.