A Little Known Fact About the Cub

At last week's JV football game, the Man-Cub was pressed into service as a kicker. He had never kicked before but, with a couple of boys out of town, the coach was somewhat desperate to fill the position; the Man-Cub, ever the team player, volunteered to give it a try.

Imagine our surprise when his punts were picture-perfect. Imagine the coach's surprise. Imagine the Man-Cub's surprise, although, in all honesty, he probably was the least surprised of all of us (he's a firm believer in his ability to succeed at anything he attempts, and that's a quality that I admire about him).

I don't know if the Cub will get another chance at punting now that the regular kickers are back, but, at least he showed the coach that he is capable in a pinch. 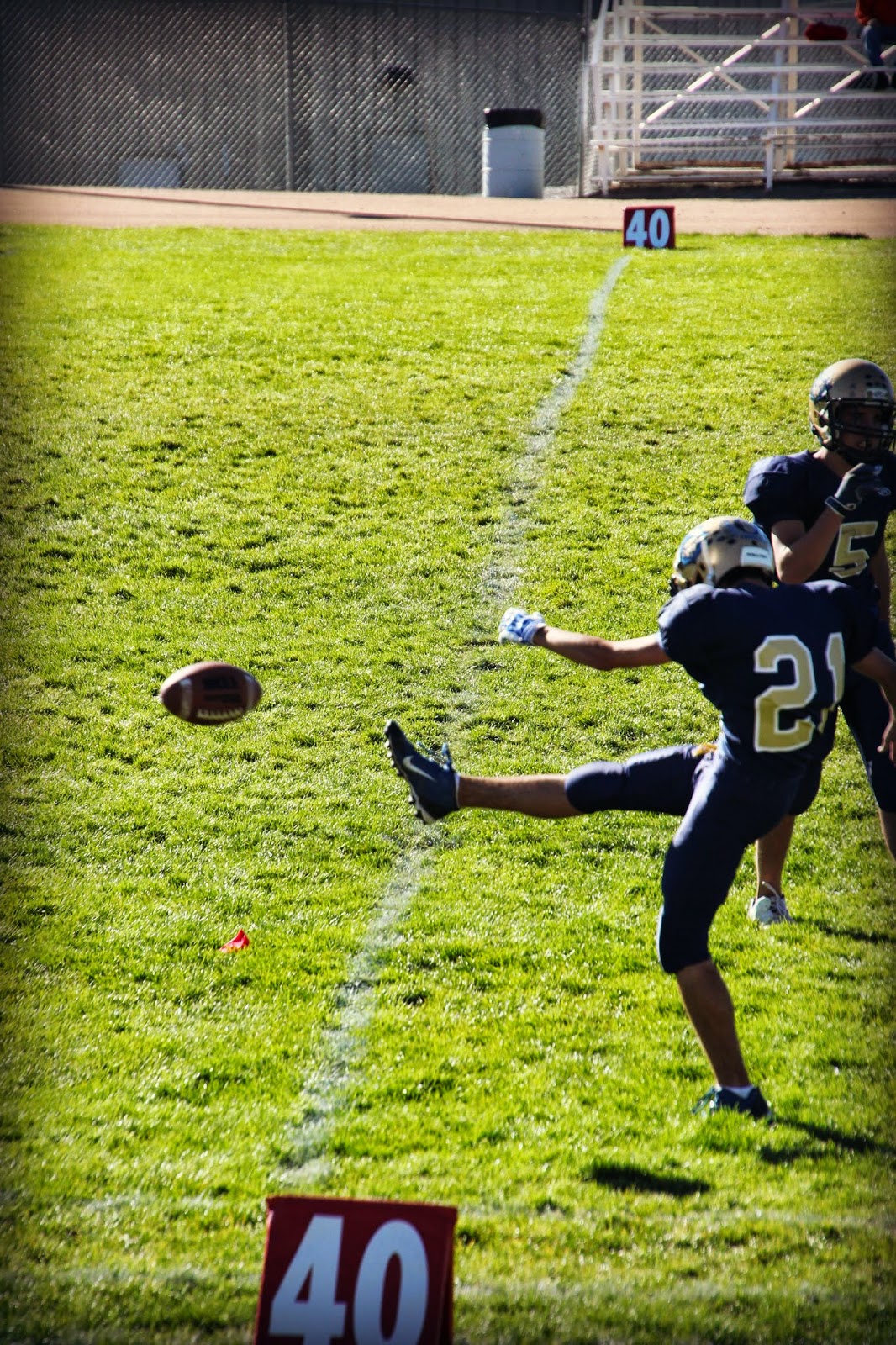 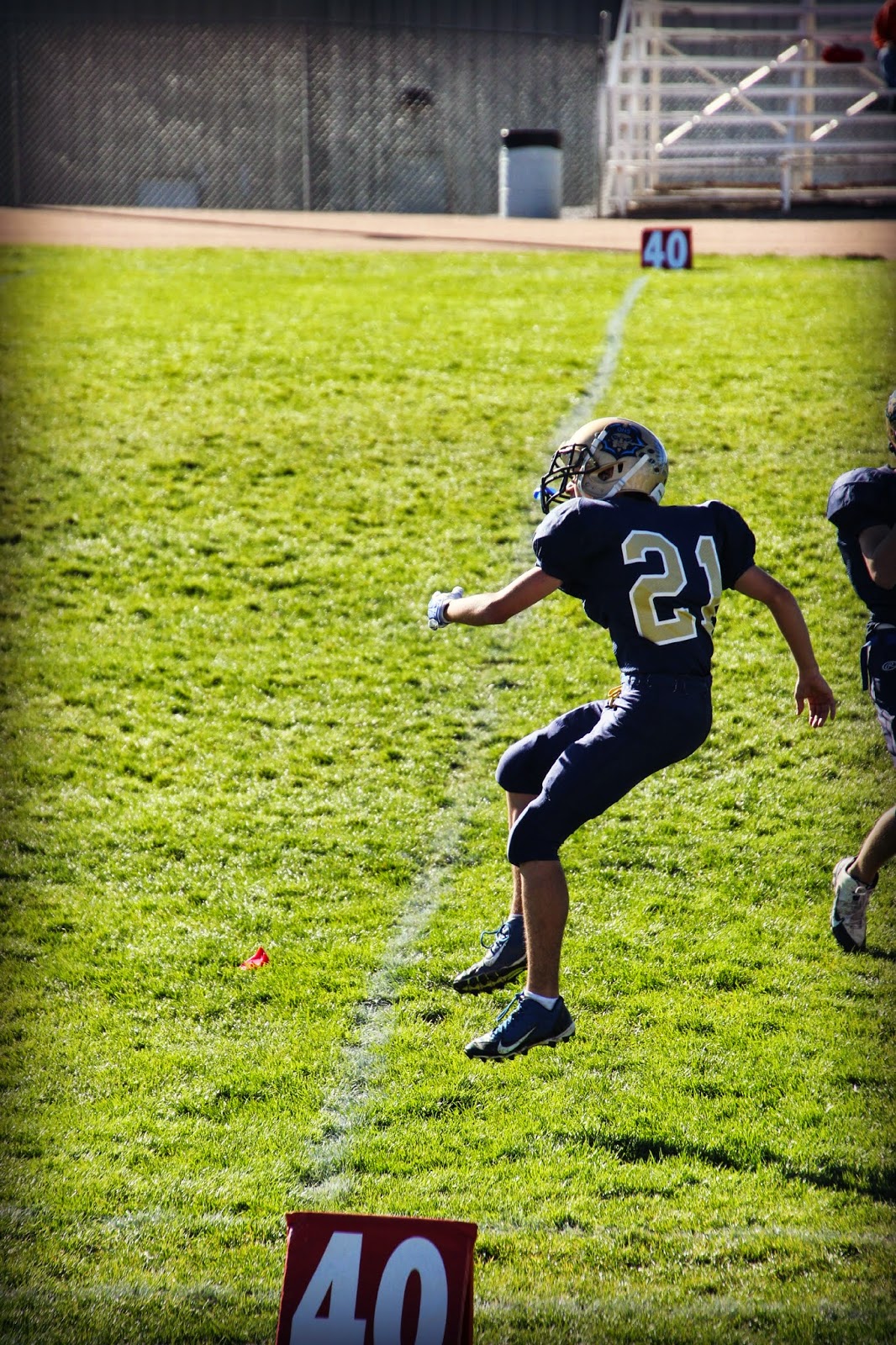