Eagerly Awaiting Their Induction into the Coach's Hall of Fame

Last night's Powderpuff game was easily the most entertaining that I have ever attended. Between an epic cheer-off between the most uncoordinated cheerleaders ever to throw a Herkie, two illegal plays, including one that resembled a game of hot-potato, and a slew of boys dressed in costumes made to resemble the characters from Reno 911, it was quite entertaining, indeed.

As always, the Sophomore/Senior team emerged victorious, thanks in no small part to the usual righteous cheating on the part of the players and the home-town attitude of the referees. It's rigged, rigged, I tell you.

I mean, the Freshman/Junior loss couldn't have had anything to do with the stellar efforts of the team's coaching staff... 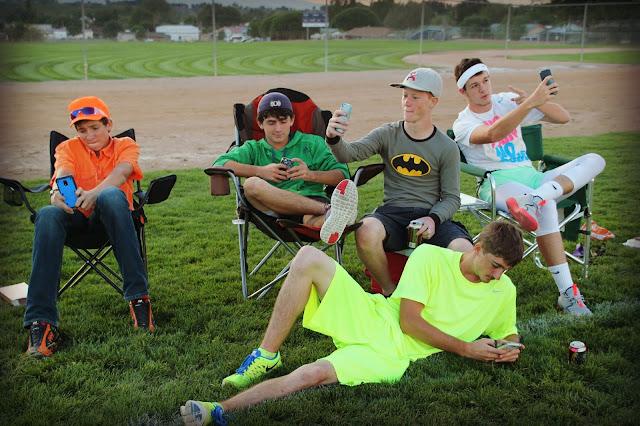 ...whose attention was riveted on the game, I mean, clearly.

Eh. They'll get 'em next year.

No, really, they will; see above: righteous cheating guaranteeing a senior victory; it's tradition, y'all. 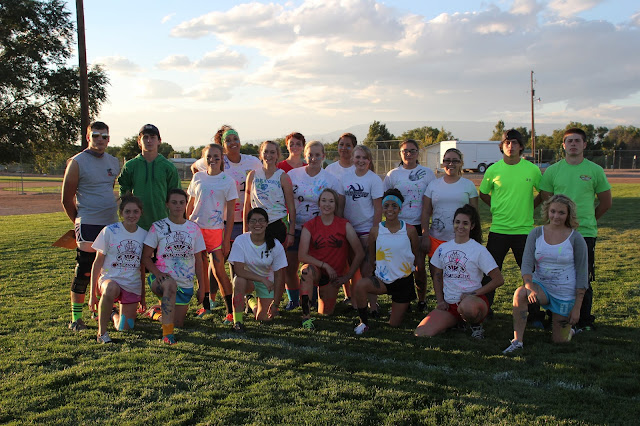 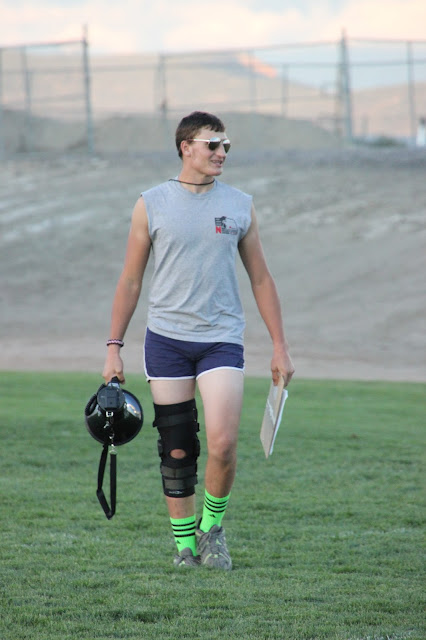 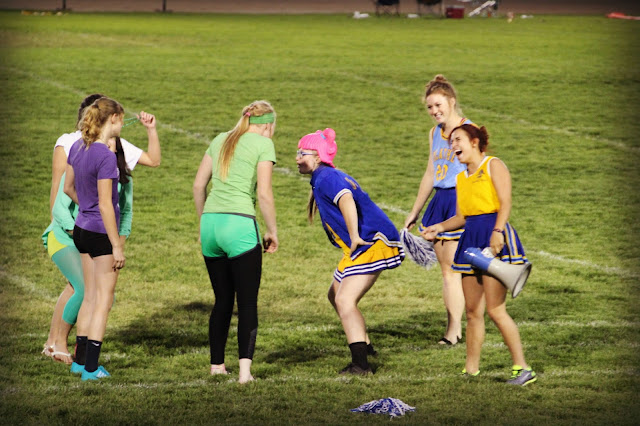 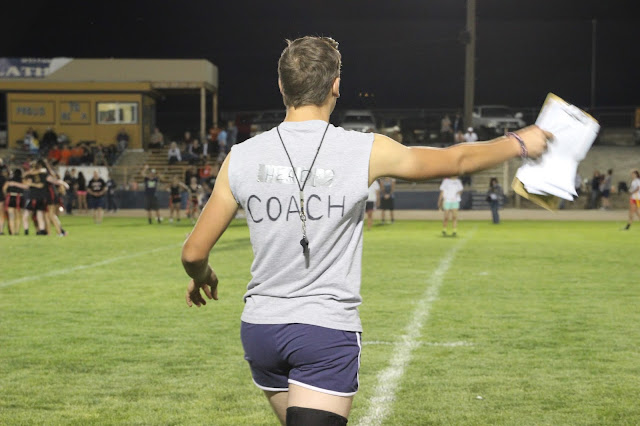 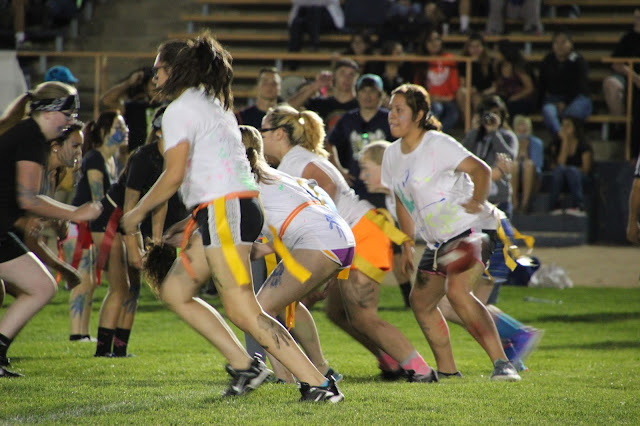 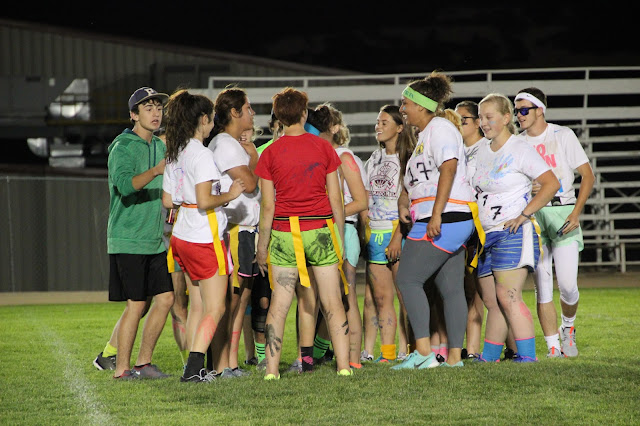 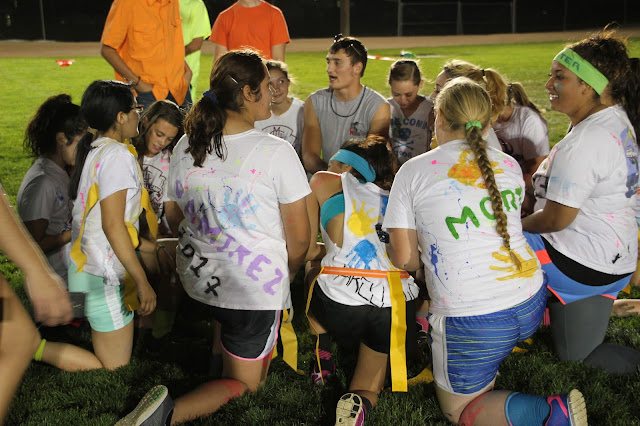