The conference that I am currently attending is being held in what I can only loosely call a conference center. Very loosely.

Located in a strip mall, the center is sandwiched between a hair salon and the local DMV, and appears to have been remodeled from an old Furr's Cafeteria. In addition, the strip mall is located in a rather sketchy part of town; I actually drove by it three times before I believed that my GPS was correct and not in need of an update; in my defense, I was not looking for a strip mall, I was looking for a conference center, or, at the very least, something resembling one.

I'm sure you can understand my confusion. 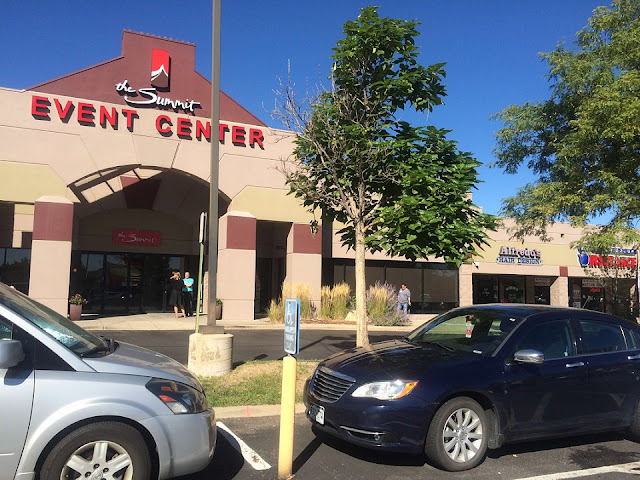 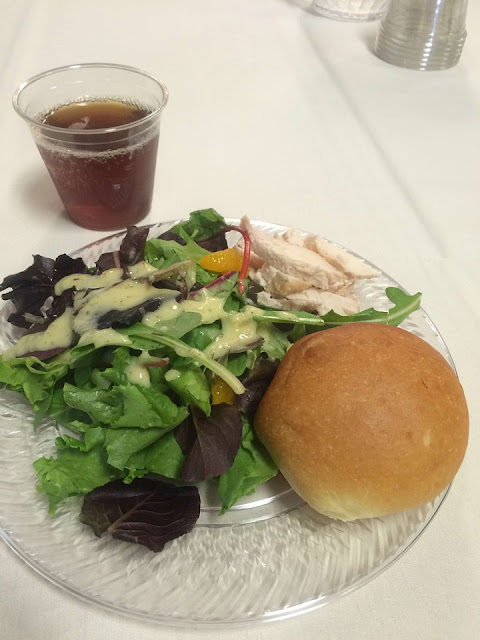 We all got to eat.

And, really, the point of the conference isn't to be in a comfortable location, eating gourmet food, it is to learn more about my craft and to take the opportunity to network with my peers from across the state. 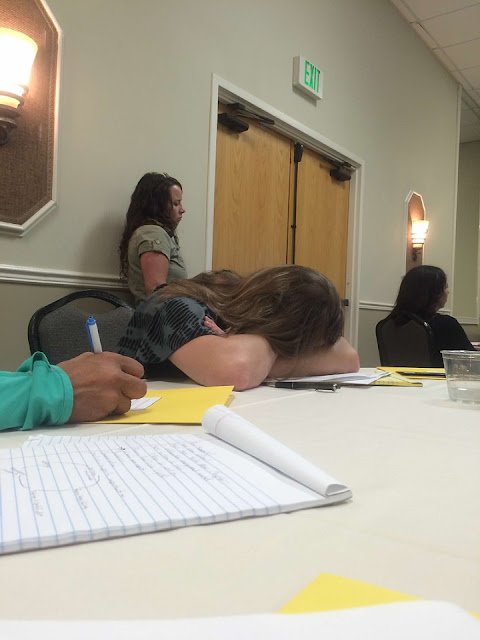 Ok, maybe not that one; I bet she worked late last night.

Tomorrow is the final day of the conference and I am actually looking forward to hearing the guest speaker and to attending the scheduled workshops. Then, I get to make the long drive back over the mountain to put into practice the things that I am learning.

And you can bet that, in my head, I will hear the delicate crooning of Elvis Pressley.

People, don't you understand
The child needs a helping hand
Or he'll grow to be an angry young man some day
Take a look at you and me,
Are we too blind to see,
Do we simply turn our heads

Then one night in desperation
A young man breaks away
He buys a gun, he steals a car,
He tries to run, but he don't get far
And his mama cries
As a crowd gathers 'round an angry young man
Face down on the street with a gun in his hand
In the ghetto

As her young man dies,
On a cold and gray Chicago mornin',
Another little baby child is born
In the ghetto

And his mama cries

Because that's the sad reality for a lot of the families we work with; they may not live in a ghetto, they may not end up quite as tragically, but, the hunger is real, the desperation is real, and the need for support is real. Today, I know a bit more about how to help them.

And that's a start.