Happy 10th Blogiversary To Me

Ten years ago, I started this blog with a post that basically consisted of me issuing a vague threat to my uterus. A lot has changed in ten years, but, my uterus still misbehaves on occasion, so, at least there has been some consistency in my content.

All joking aside, ten years, wow. Where does the time go?

Back then, Queen B was known as The Girl; she was pre-pubescent, alternated between salty and sweet, and was entertaining enough to spawn numerous humorous posts . 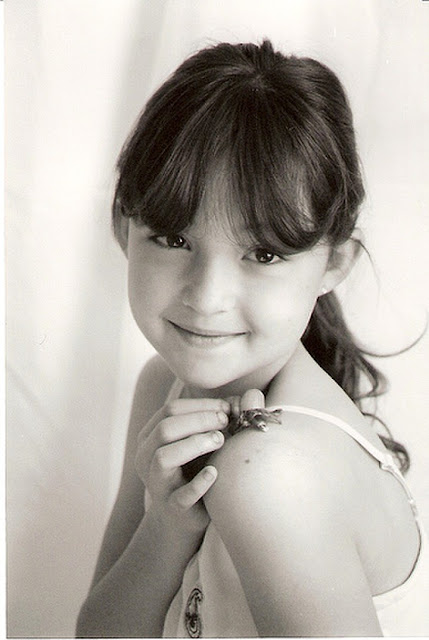 The Cub was still the Cub; he was toothless, often injured, maimed, or broken, and fully versed in fart jokes. Actually, some things never change, because, the same could be said for him, today. 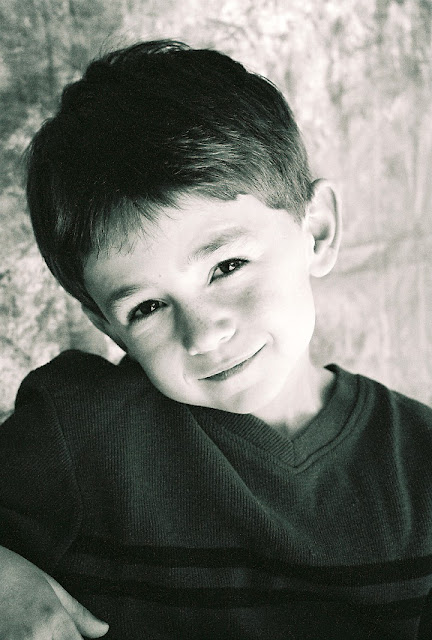 Some things do change, of course. We have experienced growth, gained friends, lost loved ones, and battled back against sadness.

On the pages of this blog, I have documented milestones, preserved memories, captured photos that have allowed me to freeze time, and created a legacy that will (I hope) live on beyond my time on this Earth.

It's been a privilege to write here, and, while I can't say for certain that I will still be writing here ten years from now, I can say that I would be happy if that were the case.

I would also be happy to see this waistline again, but, we can't have everything. 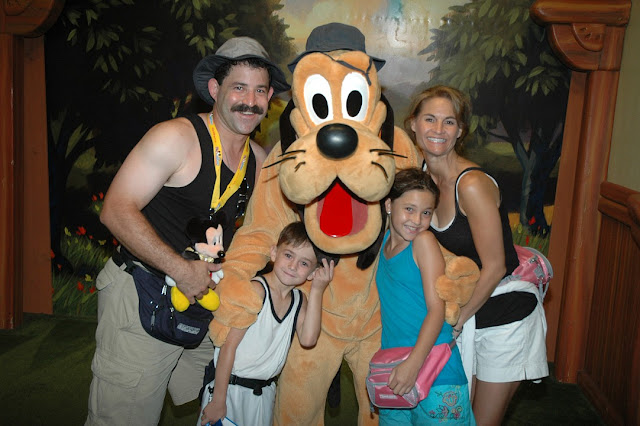