And Honorary Mention in the Awkward Hall of Fame Goes To...

The first event planned for our reunion weekend was a mixer at the local country club. I use the term "country club" quite loosely, as our country club consists of nothing remotely resembling a country club. Oh, there is a building that sits on a golf course, but, that's about the extent of it.

Anyhoodle, about thirty of our classmates met under a red and white striped circus tent near the first hole putting green for drinks, burgers, and merriment. The awkwardness started about ten minutes into my arrival when I went into the pro shop (again, a term I use loosely) to purchase drinks for myself and Queen B, who had graciously agreed to accompany me

Inside the pro shop were a classmate and her husband; I gave the classmate a hug and the conversation followed thusly:

Chelle: Hi. We must have met at the ten year?

And folks? I actually had to read the last name on his name tag before my feeble little brain put it together; he was, indeed, the brother of the abusive asshole to whom my older sister was married briefly when she was nineteen.

Awkward silence followed for three-point-five seconds before another of my classmates, who had entered the building and caught the conversation, stepped up and placed the cherry on top of the awkward sundae by saying...

Other Classmate: Huh. I wasn't going to mention it buuuut, I was the Maid of Honor in his wedding (pointing to Shane) when he married our classmate, Tracy.

Left unspoken? Tracy divorced Shane for numerous abuses, including the one time that he dragged her across a park by the hair. When she was pregnant.

Shane and his brother have a lot in common, folks.

The fact that the rest of the evening went really well was both surprising and refreshing. Mr. and Mrs. Shane left fairly early and I eventually got over the feeling of wishing for the earth to open up and swallow me, whole. 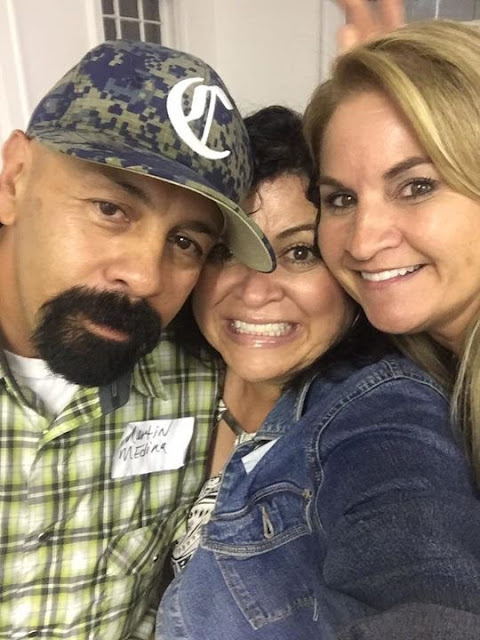 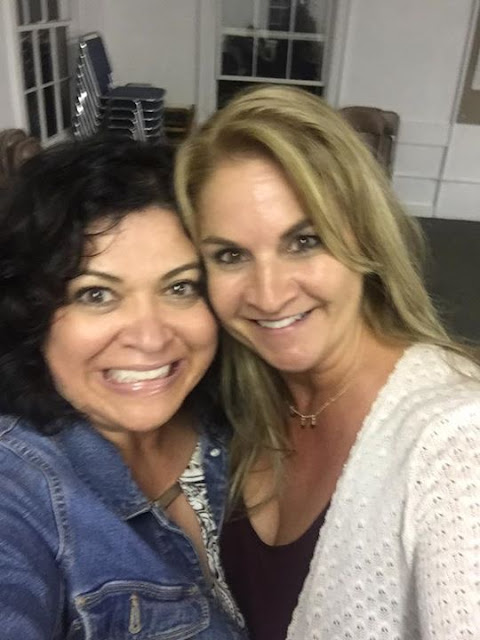 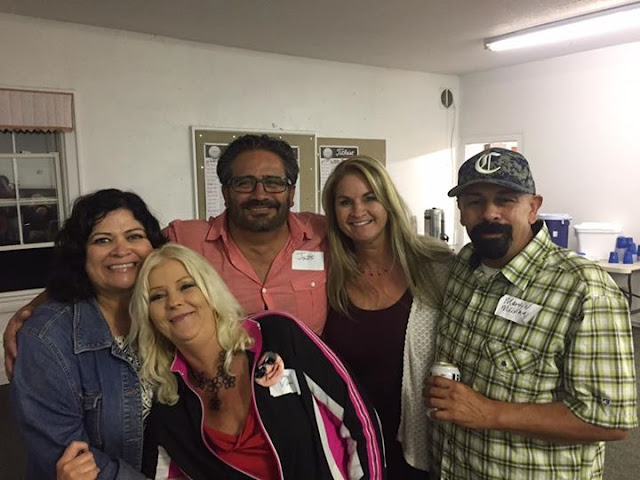 Tune in tomorrow for the second most awkward moment of the reunion, also featuring Mr. and Mrs. Shane.