Holiday Without a Boat

How do you spend a weekend leading up to a major holiday when your boat is in the shop and unavailable for a lake trip?

Well, prior to this year, I wouldn't have been able to tell you; since we got the boat in 2008, we have spent almost every 4th of July weekend on the water. This year, with the Sea Chelle out of commission (hoping to have her back soon), we didn't really make plans for the weekend, which, isn't to say that we had nothing to do.

On Saturday, I finally knocked an item off my Summer Bucket List by making a batch of homemade ice cream (recipe coming soon). 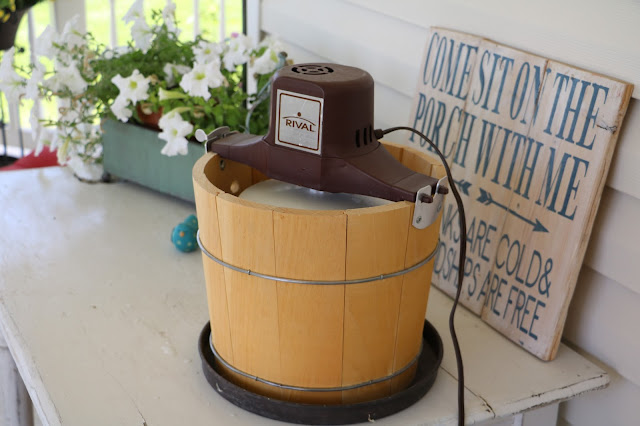 On Sunday, we spent the better part of the day watching the Man-Cub play baseball for the adult rec. league team that recruited him for the summer. Since I had been certain that his last high school game would be my final opportunity to watch him play, this has been a nice surprise.

Another surprise at the game was the fact that the umpires, scheduled to call the game, failed to show up, leaving Hugh to step into the void as a volunteer. He had a great time doing it, and, despite his poor eyesight (kidding, Hugh!), our team won the game. 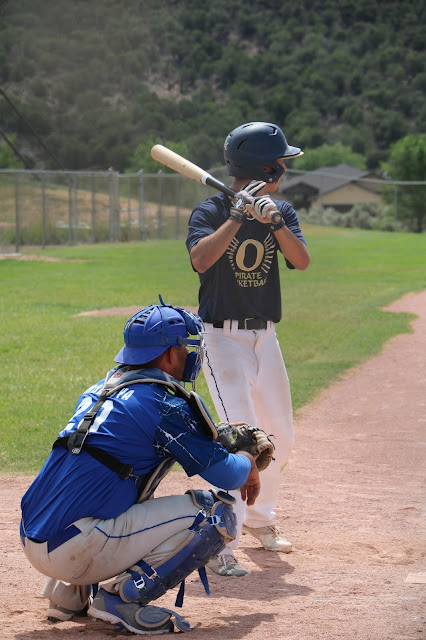 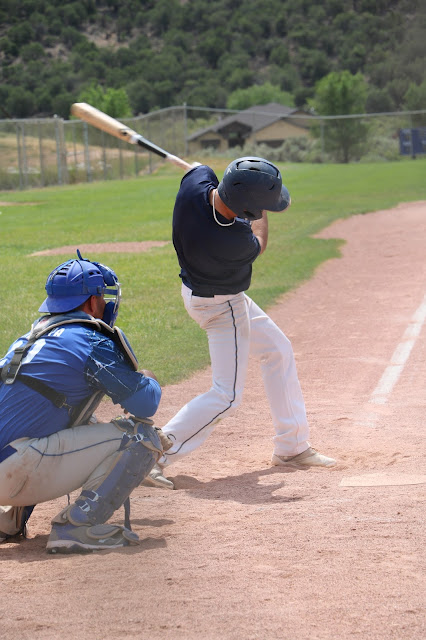 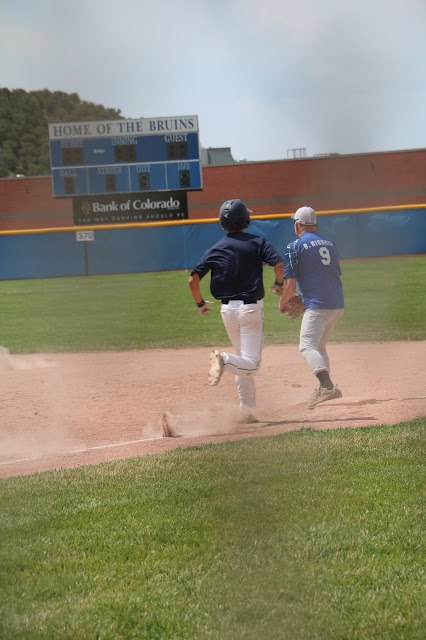 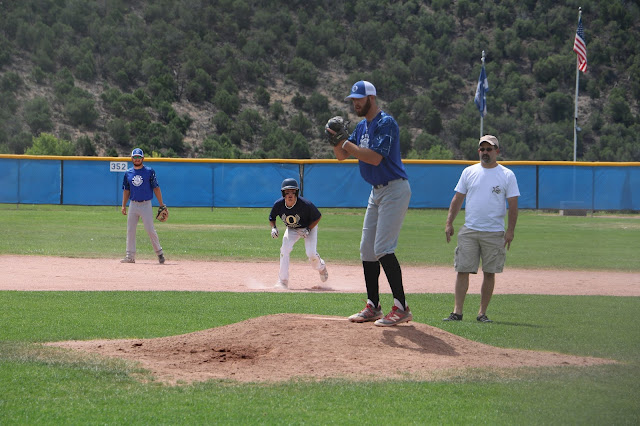 Sunday evening, Mom arrived to spend the next several days with us before her cataract surgery, and, we all went to a BBQ housewarming party for Mama Jill's daughter and her husband, who recently purchased their first home.

So, it wasn't a completely uneventful weekend, it was just...different.

Tuesday, our official 4th of July plan is to attend a baseball game in Neighboring City. There will be fireworks and I'm sure it will be just as awesome as watching them from the back of the boat on Lake Powell.

Well, obviously not, but, it'll be fine.

Dear Sea Chelle,
Please get well, soon.
Love, your family, who are jonesing for some lake time.
Posted by Chelle at 7:33 AM