Item number 2 on this summer's bucket list was to throw a kick-ass bridal shower for the Rodeo Princess and I can definitely say that I nailed it!

Well, we nailed it, Queen B and I, along with a generous assist from my mom.

We held the shower in the breakfast room of a local historical hotel, and, while the lighting was far from desirable, it was manageable. All of the items that I have been collecting for the shower since, oh, I don't know, May? Yes, probably May; came together beautifully, including a set of eight mason jars that I had commissioned with the couple's initials on to use as vases. 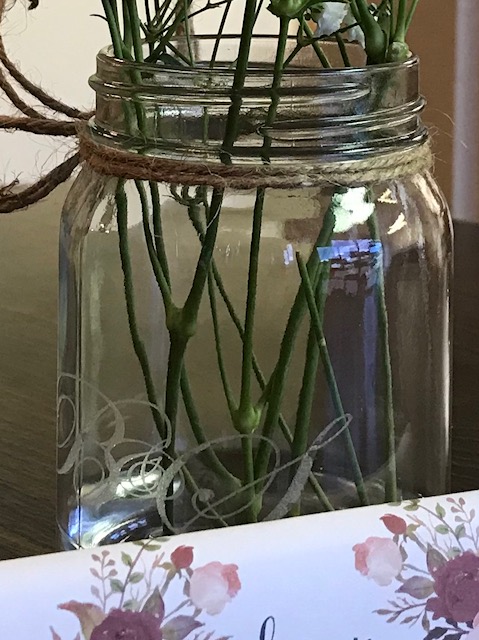 Man, those jars! What a pain! I ordered them months ago, yet, they shipped mere days before the shower. In fact, Queen B and I had to lay in wait for the mailman to deliver them to the store mere minutes before we were set to leave for Mayberry (I wasn't stressed. Ok, I was totally stressed). But, they made it, and, the Rodeo Princess can use them as drinking glasses after the wedding. 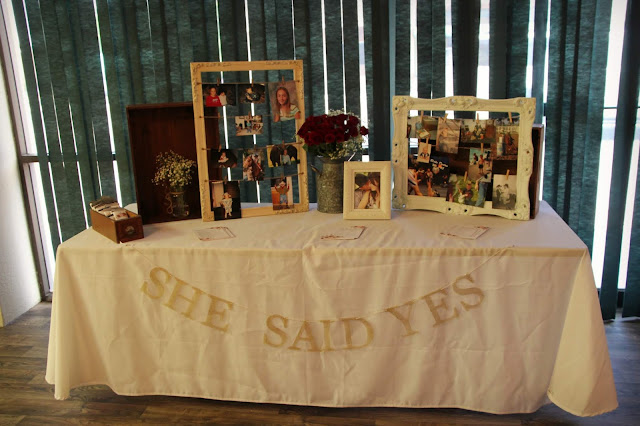 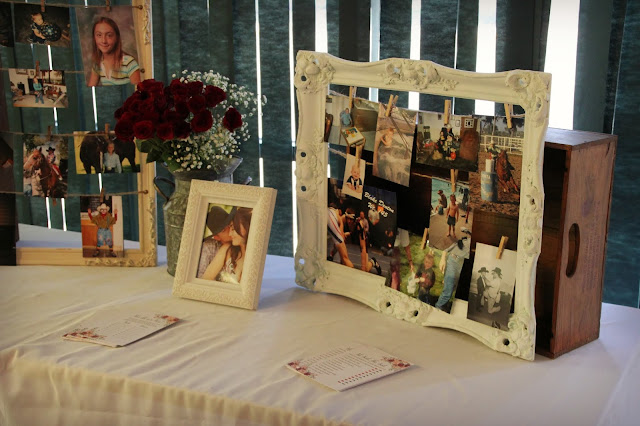 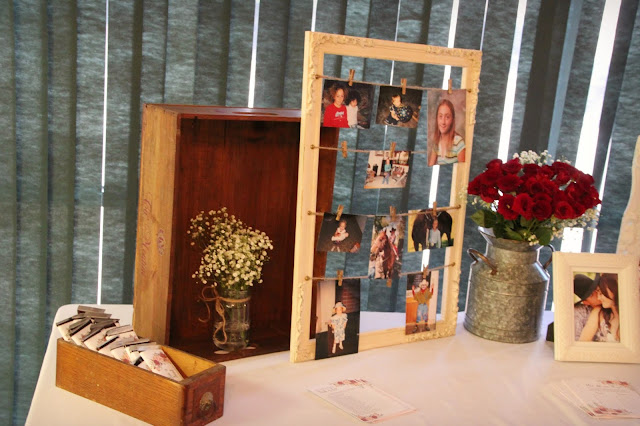 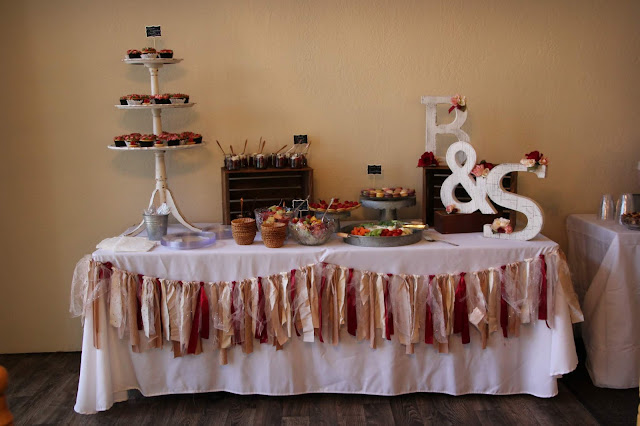 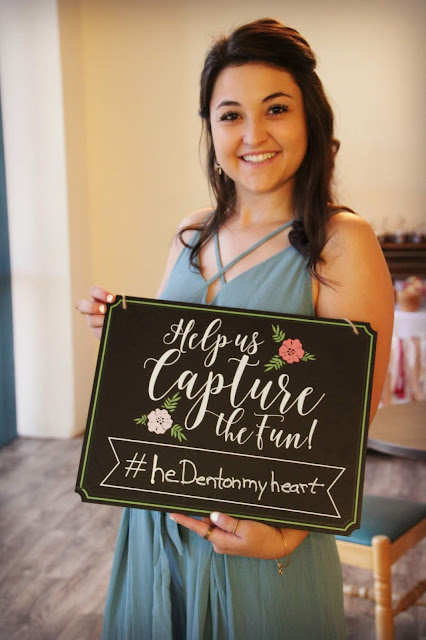 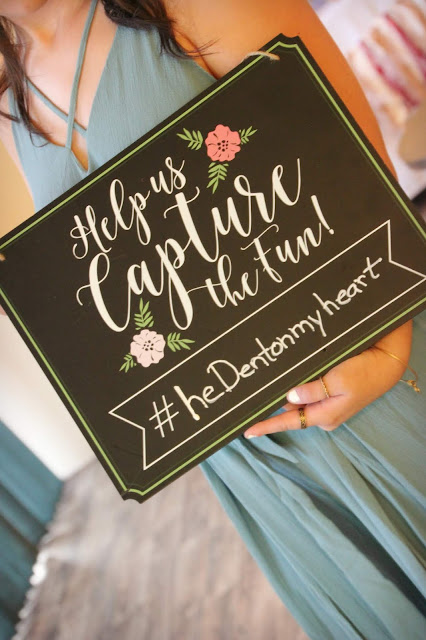 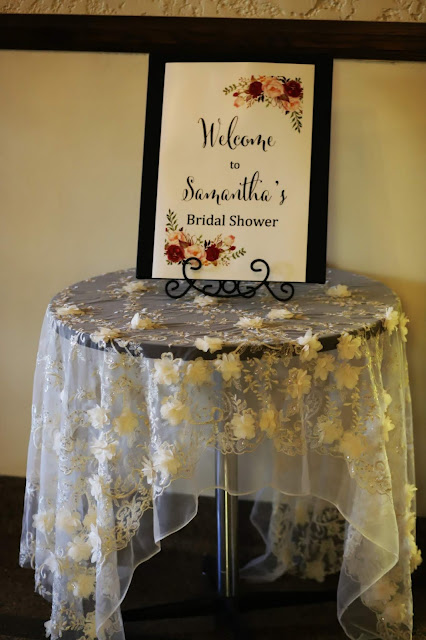 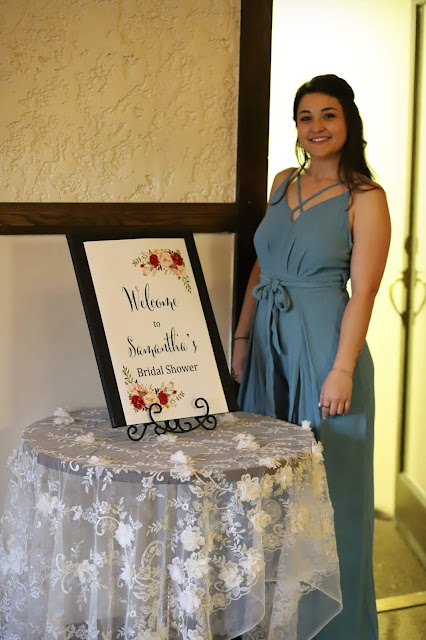 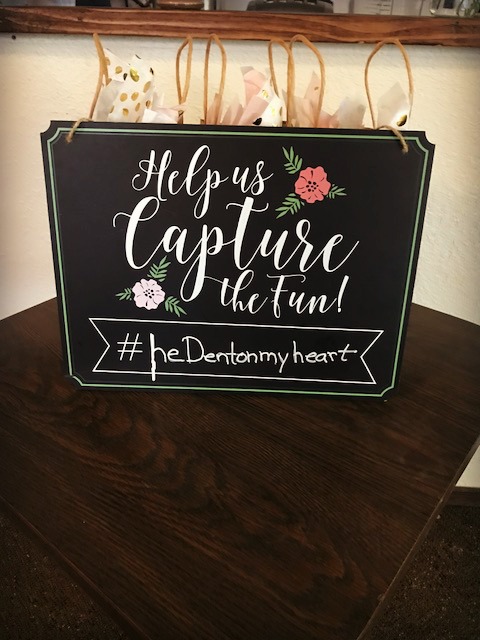 The food was also a huge hit; the bride had specifically requested lemon flavors (her favorite), so we did a lemon cupcake as well as lemon tartlets, along with mini Black Forest trifles, a fruit salad with poppy seed dressing that was served in waffle bowls, French macrons, and, a veggie platter to cut the sweetness (and, for the non-sugar eaters such as myself). We also did an old-school sherbet punch as well as fruit-infused water (which the bride raved over). 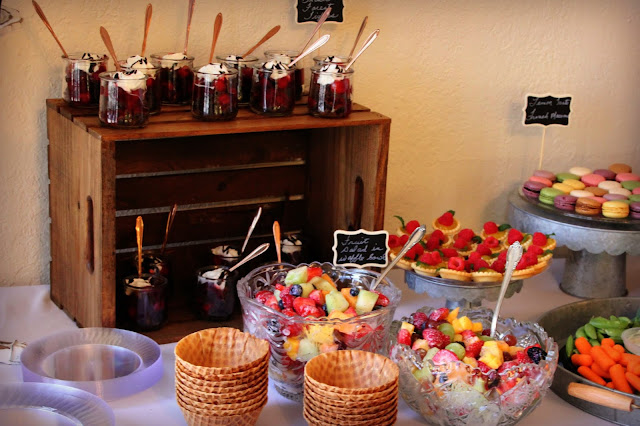 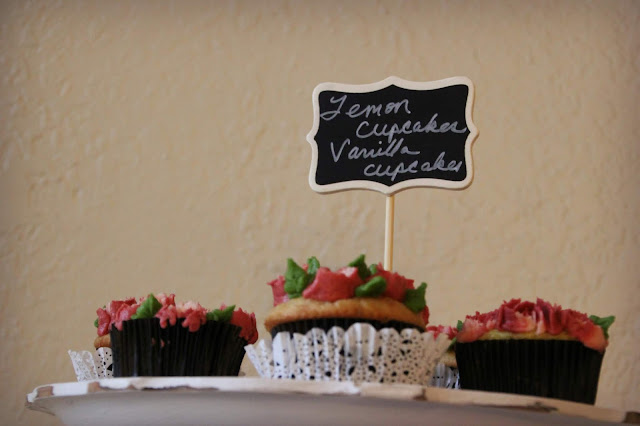 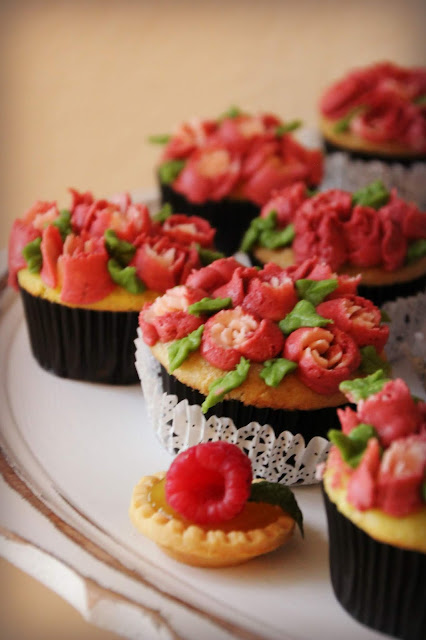 The last sweet item on the menu was a custom-labeled candy bar that we sent home with each guest as a party favor. 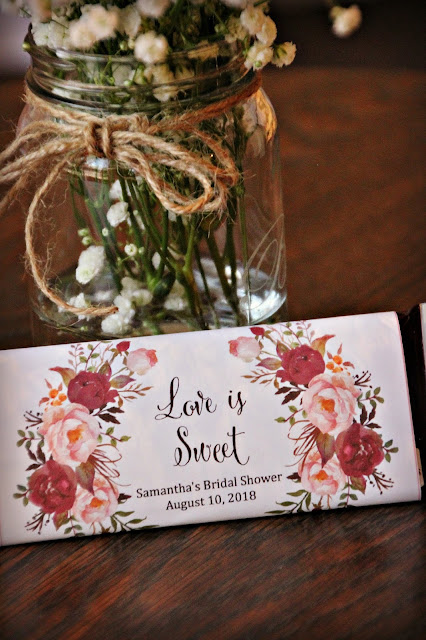 The games that I had planned for the shower were also a hit, and they kept the party rolling along in between food and watching the Rodeo Princess open her gifts. 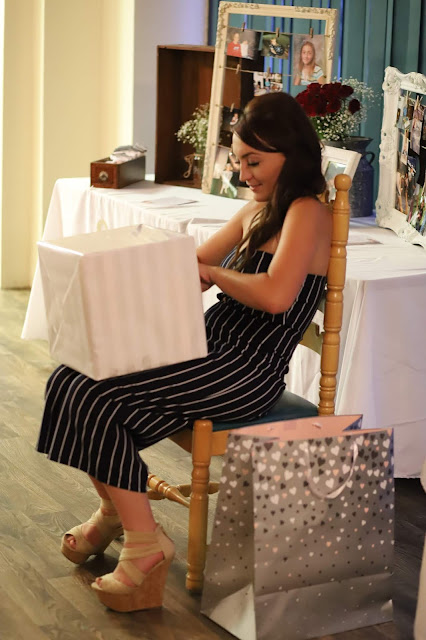 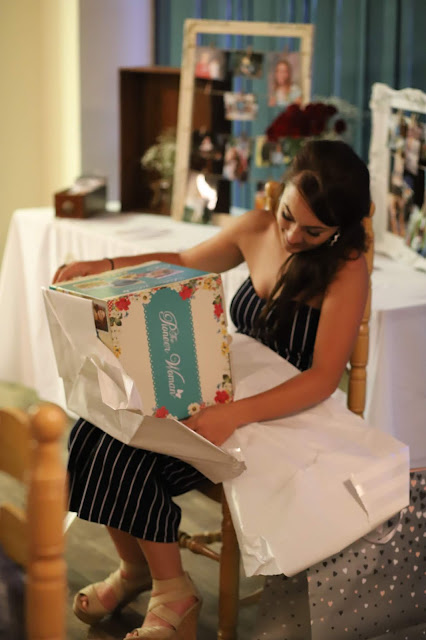 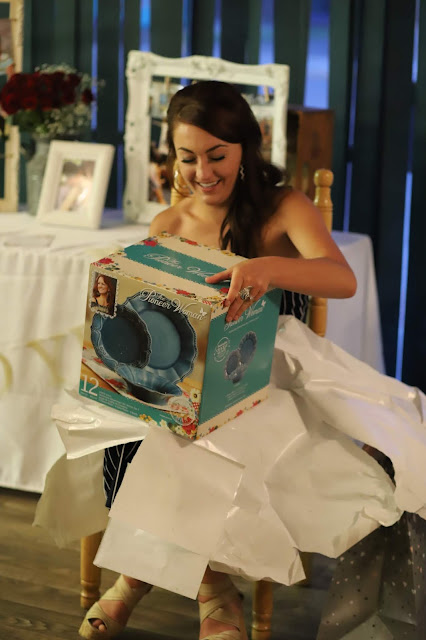 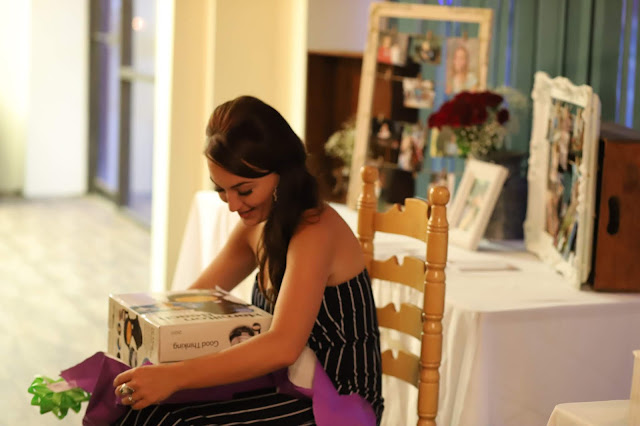 Queen B and I gifted her with a sign to use at the wedding as well as in her home after the wedding... 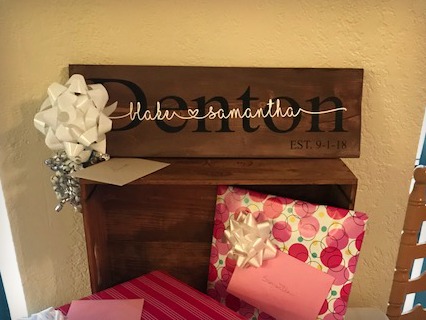 When the last gift was opened, we took a few group photos and then said goodbye to our guests. 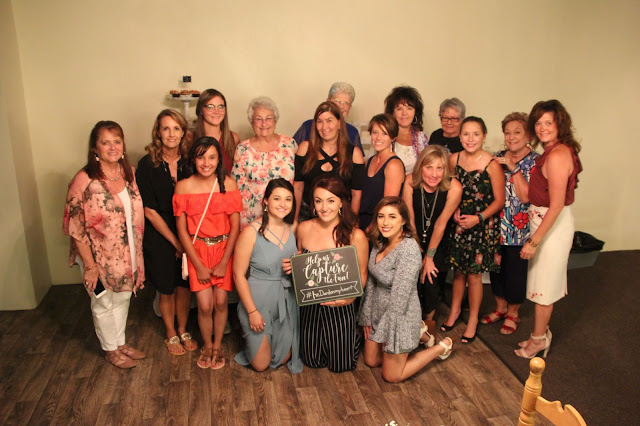 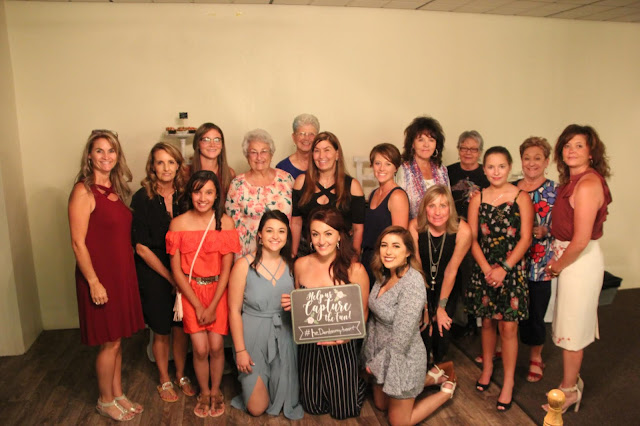 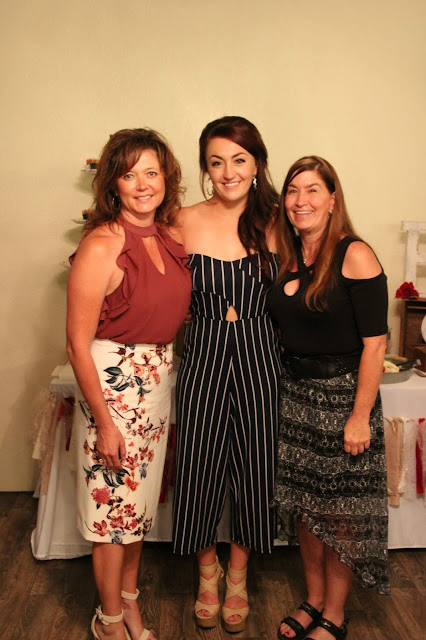 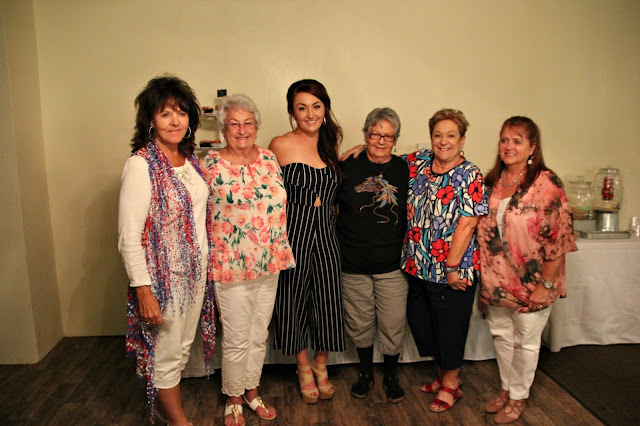 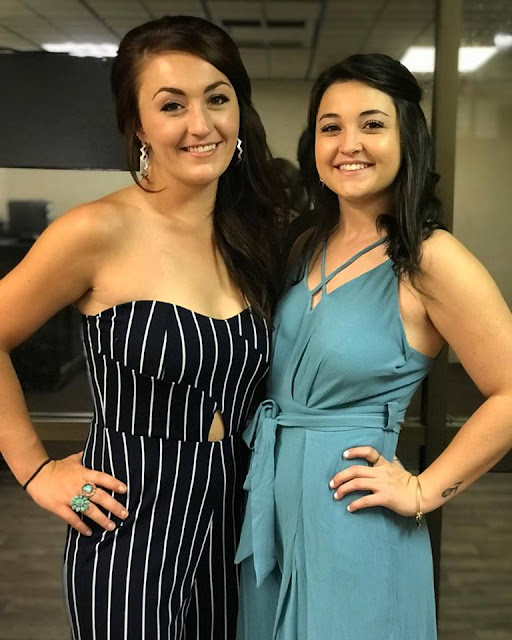 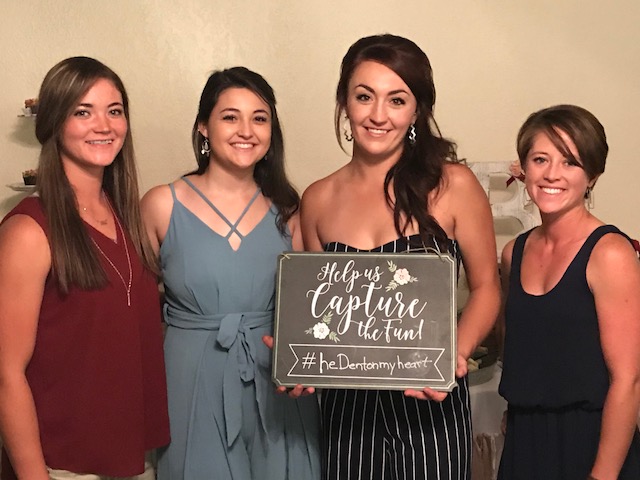 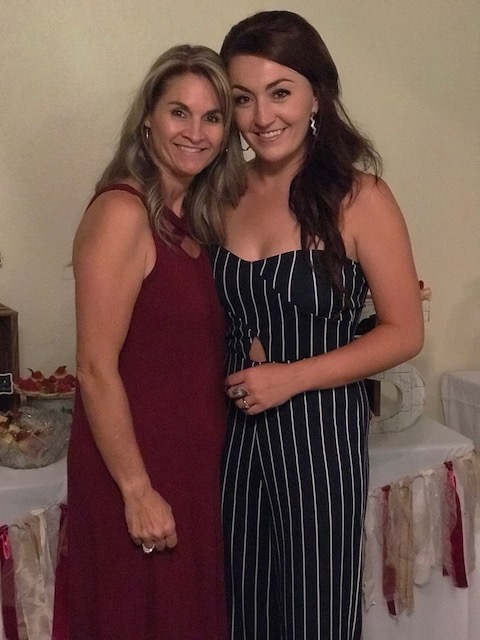 This morning, I am recovering from being on my feet all day yesterday. Queen B and I need to get on the road back to Petticoat Junction (she has to work later this afternoon), so I better wrap this up, and, like I said, check it off the bucket list!