The Empty Nest: Observations from My First Year

We put the Man-Cub on a plane for Hawaii today. Actually, we put him on the first of several planes to Hawaii. Why, in this modern age of Airfare Wars, we can’t manage a direct flight without having to hock a kidney is beyond me, but, I digress...

…so, the Cub is now on his way back to school. I am trying, mightily, to resist the urge to cry, as well as telling myself that, despite the fact that he and his friends rented a house sight-unseen, he will be fine. The fact that they have no furniture, small appliances, or general kitchen equipment does not necessarily mean that they will be sleeping on the floor whilst starving to death, nor does the fact that they have no means of transportation necessarily mean that they will be forever stranded. They are, after all, college students, and, never was there a more resourceful population; I should know, I once counted myself among them.

So, he’s going to be fine. He’ll manage to feed himself. He’ll get as much sleep as can be expected of a college student. He’ll utilize public transportation and will develop super strong calf muscles from all the walking he’ll have to do. He’ll continue to pull good grades, and, he’ll enjoy himself while furthering his education. No doubt.

And, where does that leave me?

Back in an empty nest. Although, to be honest, with the Cub living in Neighboring City with Queen B this summer, I never really had him back in the nest for more than a night at a time, so; the withdrawal should be slightly less painful this time.

Which, makes now the perfect time to reflect back on how I survived the past year. A quick glance back through my archives indicates that I was really, really anxious about a number of things this time last year, so; I’m going to break this down into categories that address the things about which I was most concerned.

The Man-Cub’s Safety: Leaving my baby on an island thousands of miles away was stressful, which, is why I demanded daily Proof of Life from the Cub. His frequent texts, Facebook posts, Instagram photos, calls, emails, and Snapchats combined into the lifeline that tethered me to my sanity. In the interest of staying sane; I require the same Proof of Life this year.

Social Life: If you’ve read this blog for any amount of time, you know how intertwined my social life was with that of the parents of both the Man-Cub and Queen B’s friends. I had a lot of concerns about how we were going to stay connected without sporting events to attend together. Luckily, several of their nests were also emptying, which meant that we were in it together, so to speak. We did have to make a more concerted effort to get together, but, we managed.

Porch Night continues to provide an opportunity for us to gather, and, I’ve introduced new folks to the group; mainly new co-workers whom I now consider friends. Hugh and I have also hosted dinners for friends, seen a lot more movies in the theater, and dined out together more frequently than we were able to do when we were chasing volleyball, basketball, football, and baseball teams across the state.

I maintained an alumni position in the Booster Club, which meant that I got to enjoy all the perks of membership without the stress of shuttling an athlete to and fro, including free admission to games, another awesome free t-shirt (as an aside, what does one do with all of those t-shirts in an empty nest? It seems sad to think of donating or otherwise getting rid of them. Maybe I’ll take up quilting?), and opportunities to hang out with other adults. All of which is to say:  I fared better, socially speaking, than I feared I might.

What to Do with All My Time: This was also a major concern for me. I spent twenty-two years focusing my time on the kids and on our family. And, while I have always pursued my own hobbies, time with the kids came first. With no more kids in the house, and, with Hugh devoting the majority of his free time to officiating, I have been able to work on projects at my own pace. I have yet to catch up on the kids’ scrapbooks, but, I’ve restored old furniture, sharpened my photography skills, tried new recipes, made more time to read for pleasure, and, taken up bird-watching, as evidenced by the numerous posts on this blog related to the birds that visited my feeders this year (I’m…not sure this is a good thing).

I also focused a lot on my health; I started walking, I joined the gym, I started paying attention to what I was eating, and, I made an effort to avoid things that are bad for me. I’m actually really proud of how far I’ve come in regard to my health, but, that could be a post all on its own (and, it probably will be).

If I’m Not a Mom, What the Hell Am I: This was, perhaps, the biggest concern I had. Roughly half of my life has been spent parenting. I ROCK the parenting. Ask anyone what my super power is and they will say “She’s a great parent”. So…what now? What AM I? Well, I guess I’m still a mom. I mean, I parent from afar, but, I still parent. I’m available when the kids need me, and, I am trying to give them the space they need in order to continue to grow.

But, what is my purpose? I still have no idea.  I’m giving thought as to who I want to be when I grow up, however, and; I have to believe that the answer is just around the corner. In the meantime, I’m learning a lot about myself, opening myself up to new experiences and, giving less attention to the things that don’t really matter to me.

General Positive Side Effects of the Empty Nest:

-We save a lot of money on gas and food. I suppose tuition and room and board counter the effect of that savings, but, it’s still worth mentioning.

-My evenings are a lot more relaxed; I’m not rushing home from work to throw together dinner just so I can rush out of the house for a game, school conference, awards banquet, Booster Club meeting, parent meeting, etc. Instead, I get to decompress with a workout or watch a trashy television show before making dinner. And, when Hugh is on the road, I don’t even have to worry about the dinner part-I just forage in the fridge for whatever sounds good.

-I do a shit-ton less laundry and far fewer dishes, and, the house actually stays clean.

-I have almost exclusive use of the remote control.

-I don’t find empty food packages stuck back in the pantry, fridge, and/or freezer.

-I don’t have to consult the family calendar before scheduling something for myself, especially when Hugh is on the road.

-I spoil the pets. Well, mostly the dog, but, still.

General Less Positive Side Effects of the Empty Nest:

-Obviously, I miss my children. They are such good kids and I actually enjoy their company.

-My blogging content has tanked. Major bummer, but, when you write a “Mommy Blog” (God, how I hate that term), it kind of runs its’ course once the kids are no longer, you know, kids.

Anyhoodle…what’s on the agenda for the next year as an empty-nester? A lot more of the same, I’m sure; more relaxing, more quality time with family and friends, more attention spent on home and health. More opportunities to try new things. More traveling; I would really like to go somewhere major in the next year.

I also hope to do less; less worrying, less stressing, less putting energy into things that aren’t worth the effort.

In short, I survived the first year without succumbing to the dreaded Empty Nest Syndrome (apparently, it’s real, folks!) and, while I don’t know that I’ll ever truly stop missing my kids, I can appreciate the advantages of having our house back to ourselves (without giving specifics, if you know what I mean. You know what I mean). 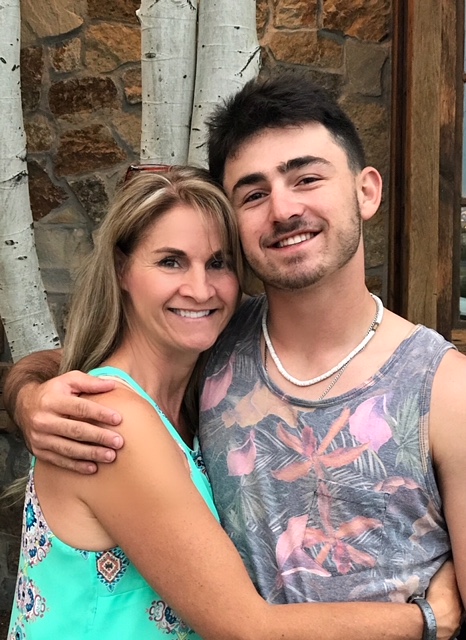 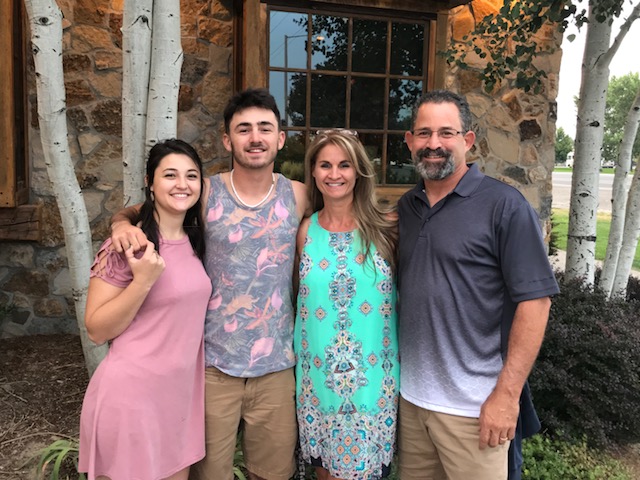 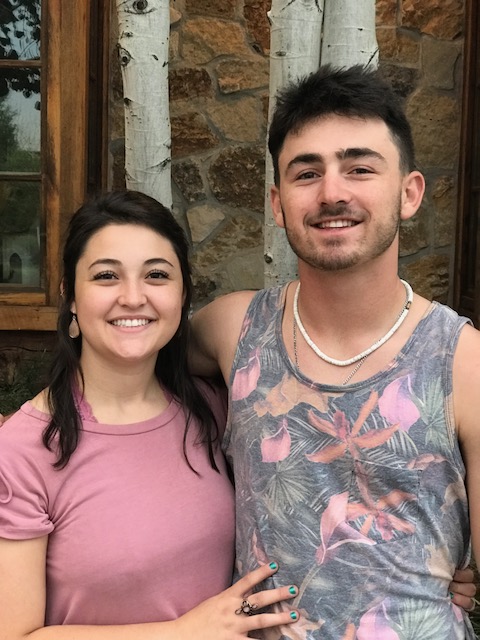