The holidays are the time for family, and, we have wasted no time in taking advantage of our time together here in Mayberry.

Yesterday, my mother, Barbie, The Teenager and I enjoyed a leisurely day of antiquing and browsing the various gift shops located in the town west of Mayberry. One of the shops was an old pharmacy where my mother had a chance to reminisce about her days as a soda jerk at the fountain in Mayberry. 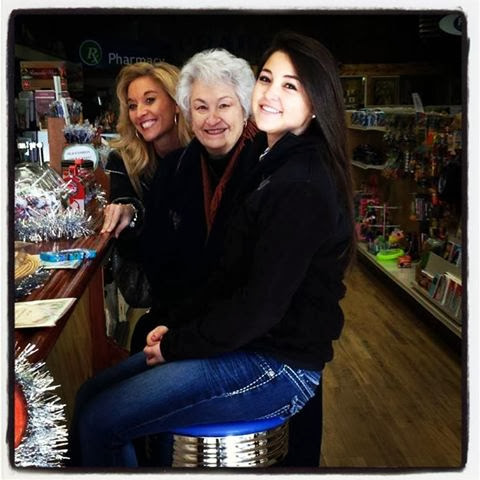 After the pharmacy, we took a lunch break at an historic hotel, where I ate an interesting Cobb salad that featured avocado and green chilies; it was quite tasty. The hotel itself is lovely and accurately restored to it's previous grandeur, following several decades of vacancy and neglect.

The hotel was decorated for the holidays, with an enormous tree and various other items, but, the showcase of the hotel lobby was a display of gingerbread houses that had been decorated by the owners of the local businesses and their families, it was impressive and lovely, and; we gathered a number of ideas for our own gingerbread house, which we will be decorating later this evening.

The waiter told us a story of a ghost who supposedly haunts the hotel, which we found quite interesting, and; we spent the rest of the meal enjoying the conversations that only happen between people who have known each other for their entire lives. 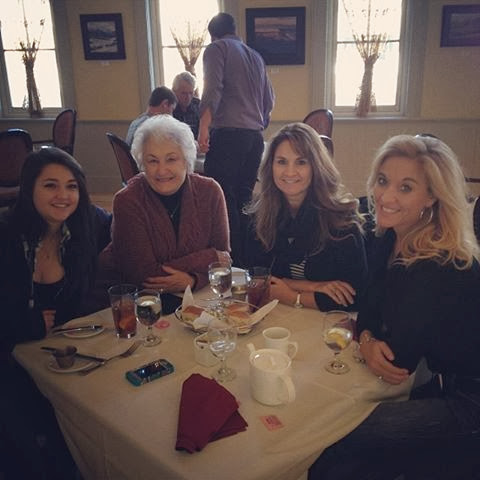 When we returned to my childhood home we were greeted by my nephew and his girlfriend and we spent the remainder of the day visiting, eating the fabulous green chili burritos my mother had prepared, and, shooing the boys away from the tree, where they have made a game of shaking packages in order to guess the contents.

Boys are silly. Even old boys. 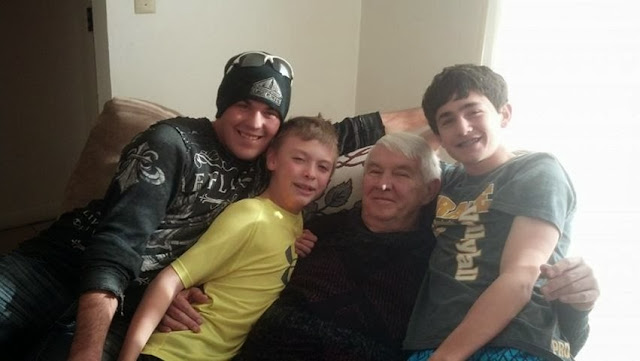 Speaking of presents, we are off to the stores to brave our fellow last-minute shoppers for some final gifts. I would sooner choke on a razor blade than fight the crowds, but, there are things to be done, and, I draw strength from the women with whom I will join the fray. 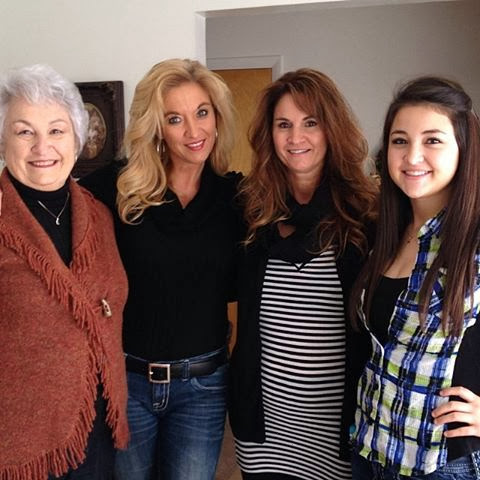 Although, if you don't hear from me again, soon; you might want to send out a search party.
Posted by Chelle at 9:16 AM