We made it to Mayberry in good time on Saturday, despite a stop at Oscar and Emily's to drop off packages, a stop at the sporting goods store to pick up a birthday present for Hugh (who celebrated his birthday on Sunday while in Las Vegas officiating at a college wrestling tournament), a trip though the Sonic drive-thru for a chicken sandwich for me (hold the mayo!), and, a trip through the KFC drive-thru for a mashed potato bowl for The Teenager and a large macaroni and cheese for the Man-Cub (road trip food at its finest).

The car was packed to the brim, leaving no additional room for the larger presents that Santa is scheduled to deliver (Santa being Hugh, who will arrive in Mayberry on Monday), which, gave the Man-Cub a slight amount of anxiety because he is his mother's son. 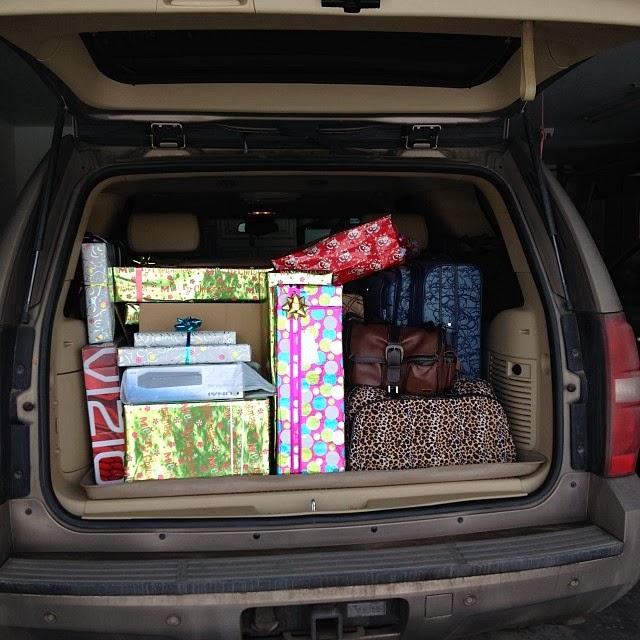 Once we got to the Pod People's house, we settled in like we had lived here all our lives, and, when my younger sister, Barbie, arrived on Sunday, we had managed to take possession of ninety-nine percent of the available guest space. We're considerate like that. I did give up a portion of that space when Barbie produced a bottle of wine for my gastric pleasure, however. Because I am also easily bribed. 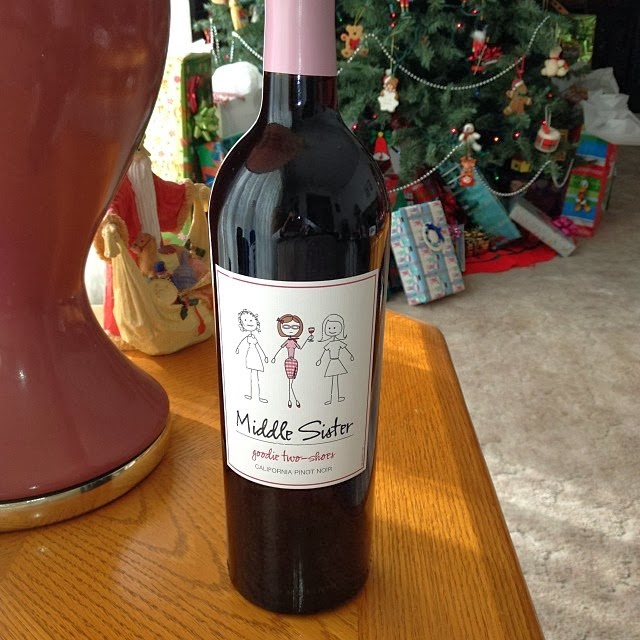 ﻿
Last night, Barbie, The Teenager and I went to the cinema to watch American Hustle, and, I can see how it is generating Oscar buzz, because, like most other Oscar contenders; I didn't totally dig it. I did thoroughly enjoy Jennifer Lawrence's performance, however, as is right and normal.

Today, my mom, Barbie, The Teenager and I are headed to a nearby town to peruse the antique stores. The males in the family will be glued to their video games and large screen televisions, and, Hugh will arrive at some point in the afternoon so the official Christmas festivities can begin in earnest.