Every year, when we are fortunate enough to be with my side of the family for Christmas, we engage in a decades-old tradition of making Christmas Eve popcorn balls, using my mother's old recipe. At some point during the day, we will have also decorated a gingerbread house, and, most years; we will have run to the store for some last-minute-can't-do-without present. Then, before the kids are tucked into bed to await the arrival of Santa (the believers among us, that is), they each open a present containing a pair of new pajamas after which they select a number of cookies to leave with milk by the fireplace so the Big Guy won't go hungry.

This year, there were no exceptions to the traditions.

So, without further adieu, I give you, the Griswold family Christmas Eve....well, not really, but, close. 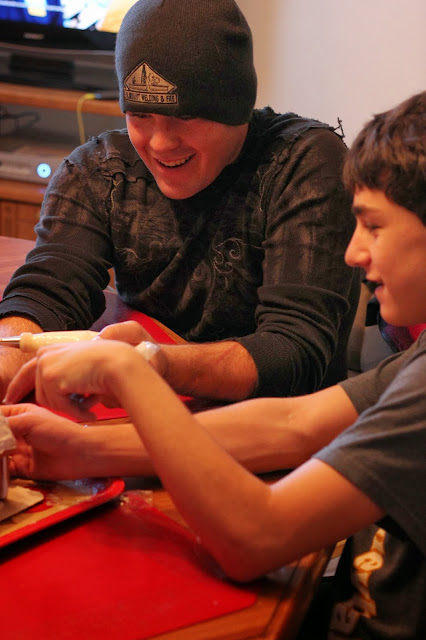 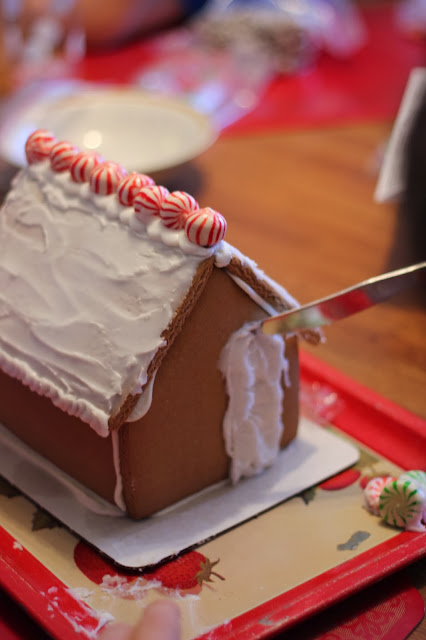 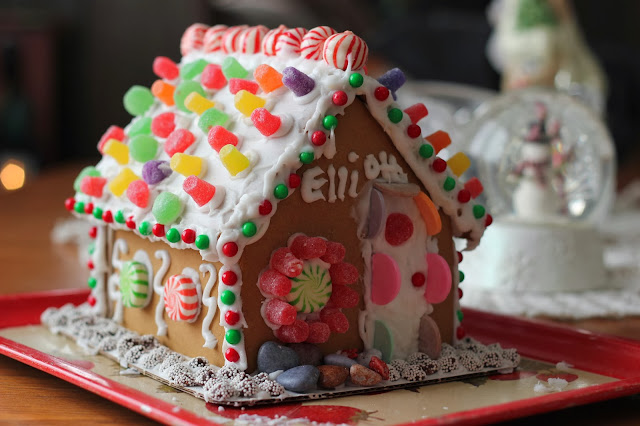 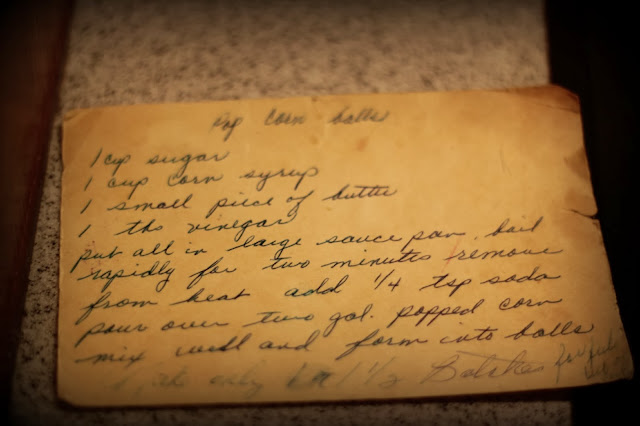 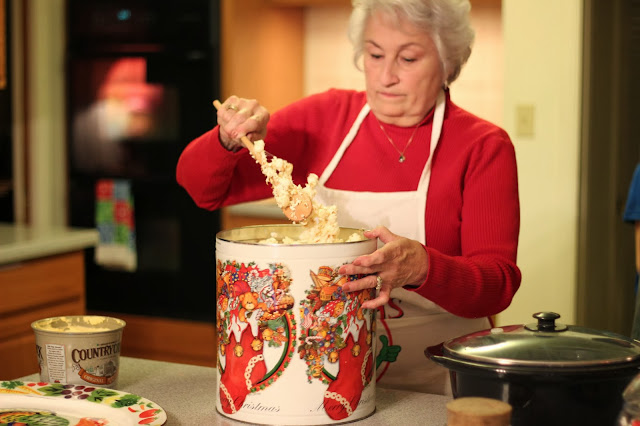 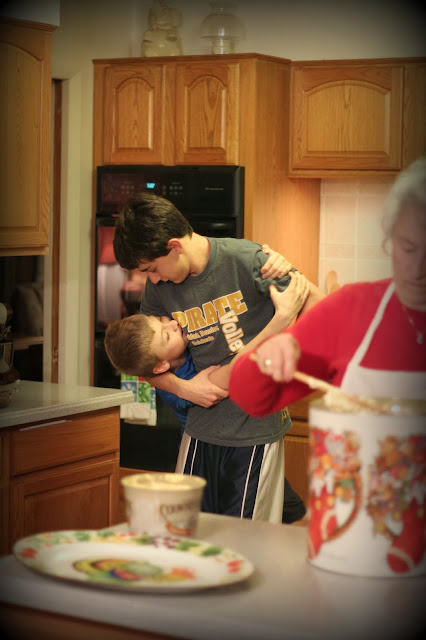 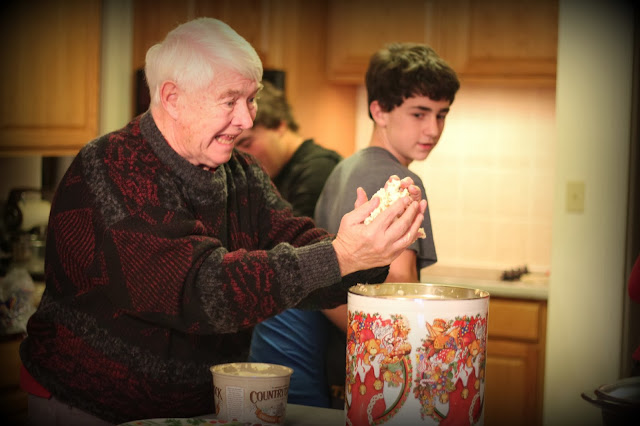 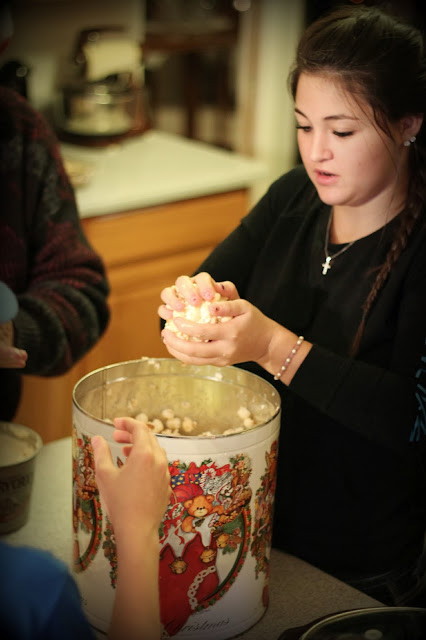 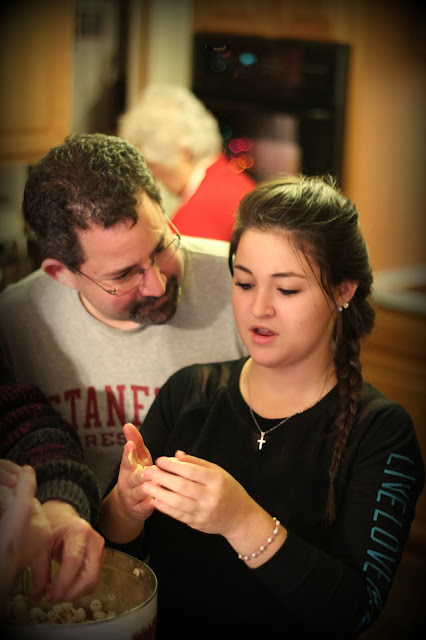 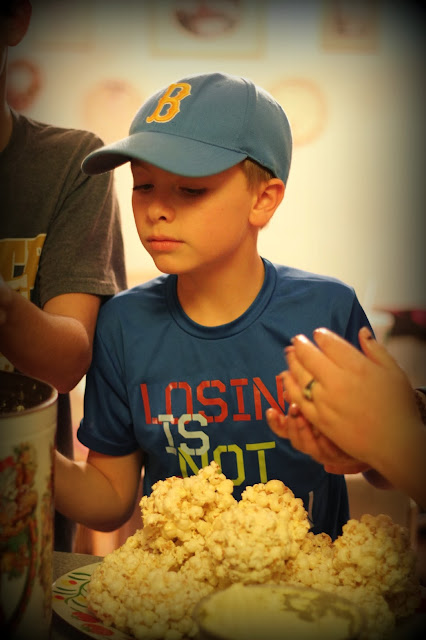 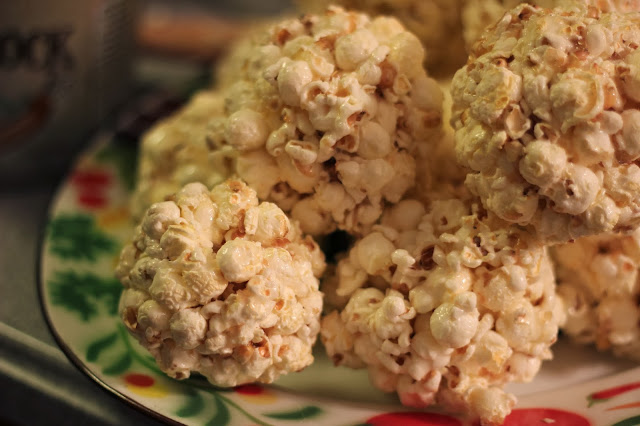 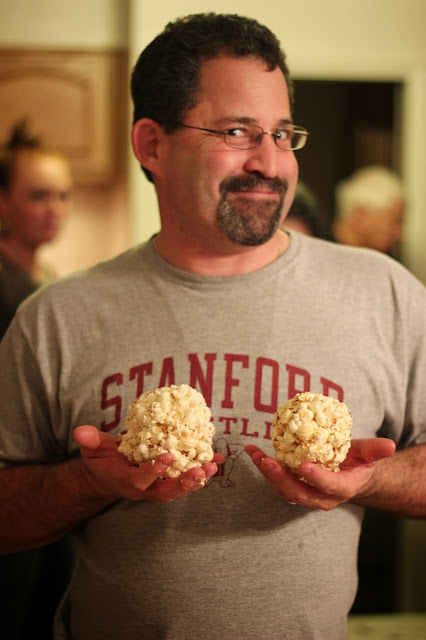 The traditions don't end with Christmas Eve, of course. This morning, we awoke early, to see what goodies Santa had left for the children. Granted, it wasn't as early as we have awoken in years past, but, it was early enough.

After oohing and awing over the kid's presents, we opened stockings, followed by unwrapping the large pile of presents under the tree.

Once we were done with the unwrapping, we relaxed amongst the wrappings, ribbons and boxes for a bit before tackling the chores related to serving a huge dinner of turkey and all the trimmings, which, is where we are at right now.

Needless to say, the tradition of lying down for a long afternoon nap is scheduled in shifts-some one's got to stir the gravy, after all.

Later, once the dishes are done and the wrapping paper has made it's way to the trashcan in the alley, we will relax with spiked eggnog and hot cocoa liberally laced with peppermint schnapps or Kahlua.

And we will reminisce about past Christmases, make jokes at the expense of those who weren't able to join us this year, and remark on the tremendous blessings bestowed upon us by the Lord.

Because, thanking God for the birth of his only son is the most important tradition of all.
Posted by Chelle at 11:16 AM