The Fearsome Foursome Get An Early Christmas Present

The Man-Cub's team met their biggest rival on the basketball court last night. The rival team, hailing from Pixler, has a reputation for playing dirty. Their fans are well known for acting like unsportsmanlike assholes, and, the school administration tends to look the other way rather than addressing the issue. They are a clusterfuck of crappiness, is what I'm saying.

So, last night's win was extra-sweet for our boys.

The game was close, we traded the lead back and forth through much of the first three quarters, but, in the final quarter, we pulled ahead by eight points and we stayed there.

the Man-Cub had a particularly good game. At one point, he took a charge, landing him on his butt and earning him two free throws, which, he made with ease. The best part of that situation, however, was the hearty "thank you!" he gave his opponent for offering him the opportunity to shoot. The parents in the stands around me got a huge kick out of it, as did I.

The win was an excellent way for the boys to go into the holiday break- games won't resume until after the New Year, although, "unofficial" practices will pick up again the week after Christmas.

The boys will miss each other next week, I'm sure, but; we all need a break, and now, we will begin that break with even lighter hearts.

Those boys seem to have that affect on us. 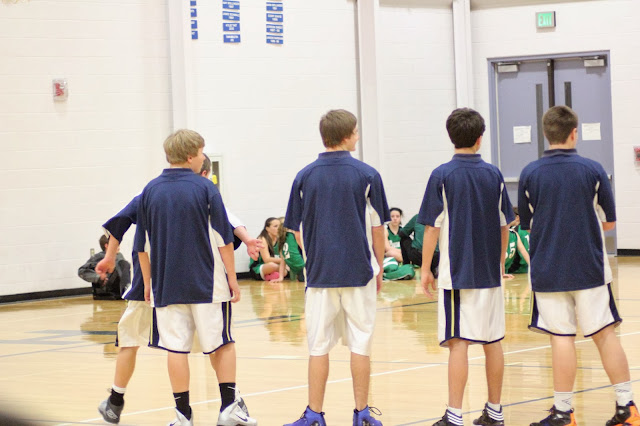 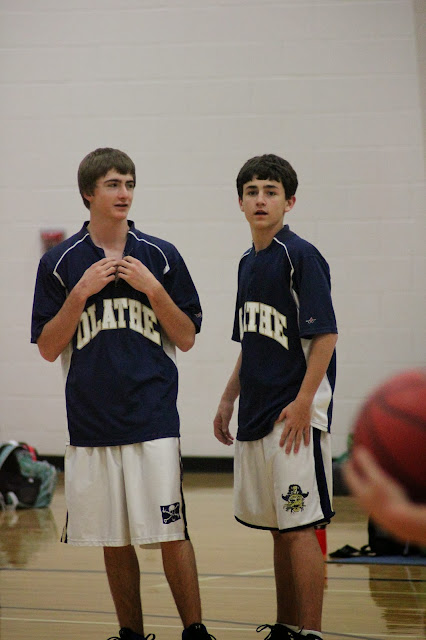 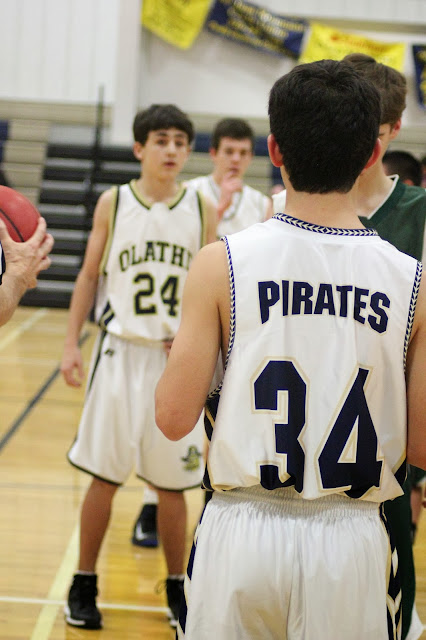 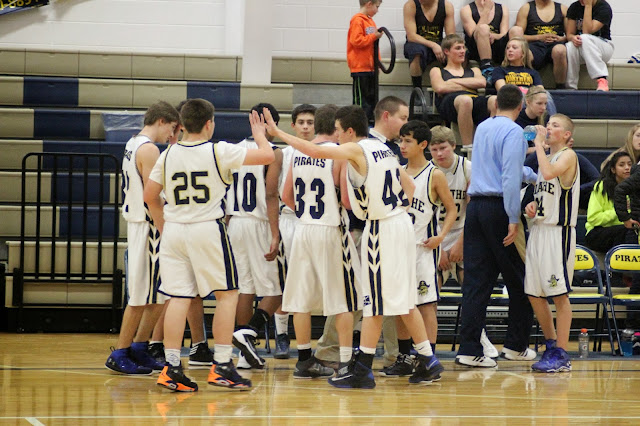 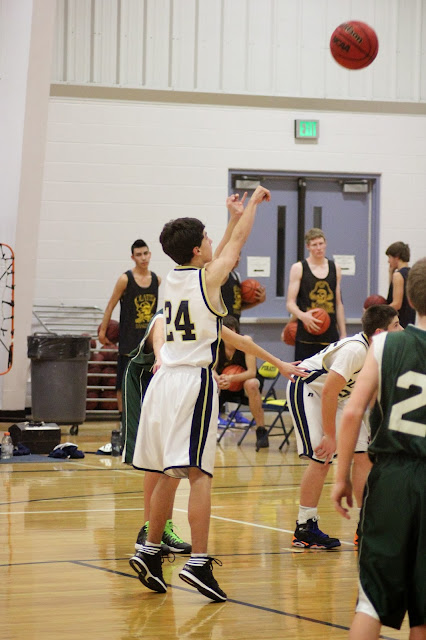