Friday afternoon, Hugh and I made the trek over the mountains to the city of my alma mater. The Man-Cub was playing football in a small community just outside of the city and we decided that the three-to-four hour trip back home wasn't something that we wanted to attempt after the game, so, we reserved a hotel room and I made plans to see Jules while we were in town.

Sadly, the boys lost the football game in a routing that almost ended in a shut-out. These boys are nothing if not persistent, however, and they finally got on the board in the final minute of the game. The opposing team's coach was not happy with that turn of events; his team had a perfect shut-out record so far this season. Sucked to be him, I guess.

Saturday morning, we met Jules for breakfast and then made the drive home. The mountain pass that runs most directly between Hooterville and the city of my alma mater had been closed for construction the day before, but, was open for weekend traffic, so, I got the chance to photograph the fall colors on the ride home. 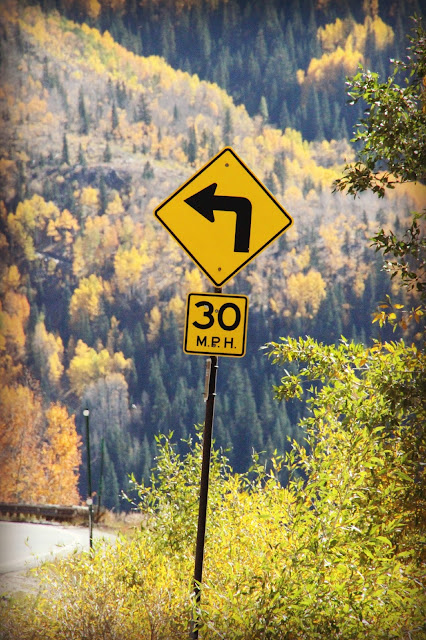 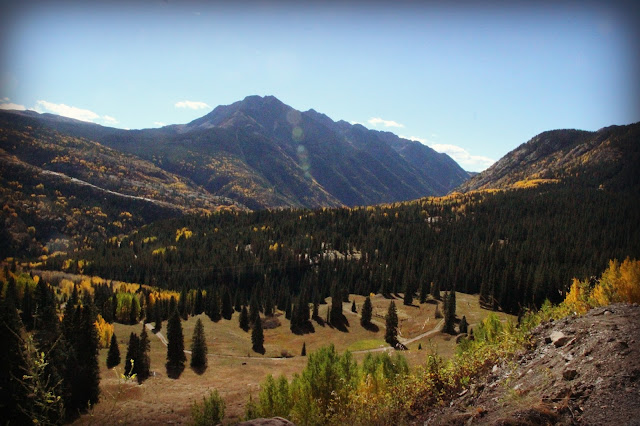 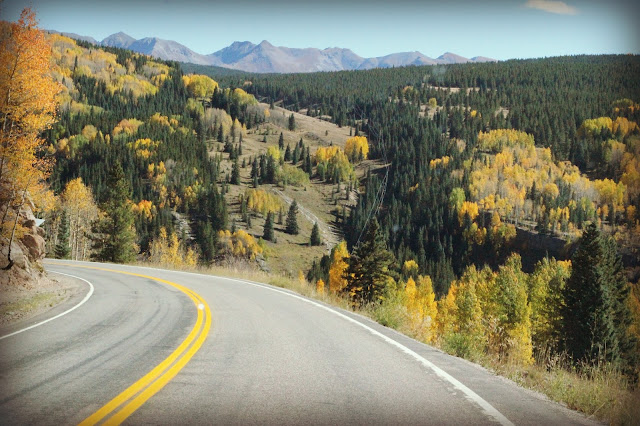 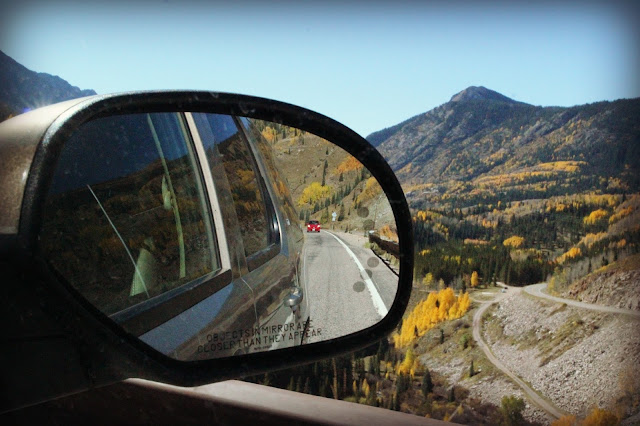 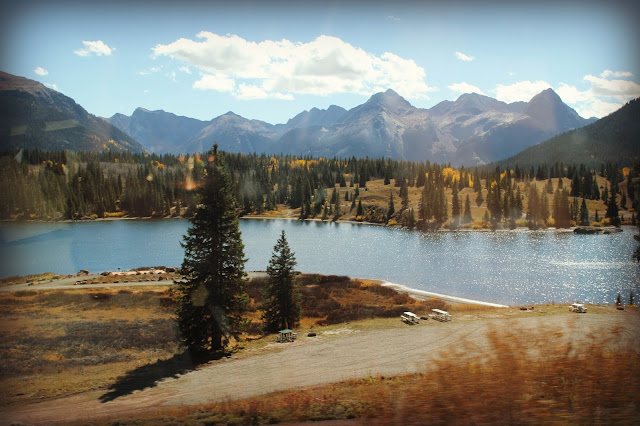 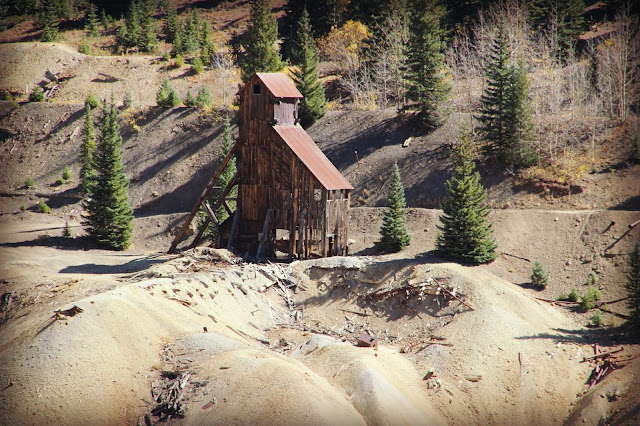 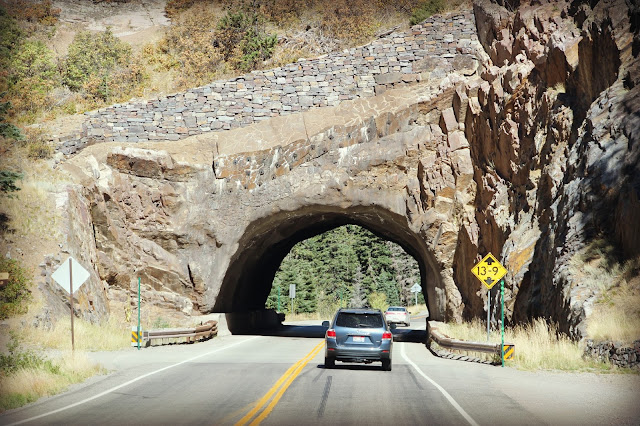 It was a nice way to spend the morning.

That pass in the wintertime? Terrifying. Seriously.

Anyway, the rest of the weekend was spent doing the usual things. I replaced the birdfeeder that Rowdie ate and generally putzed around the house. The Man-Cub and I did venture to the Hellmouth the purchase a new Christmas tree (yes, in October), so that was interesting.

Today, I am headed back for another week at the diamond mines. Or, you know, the exact opposite of that. Whatever. 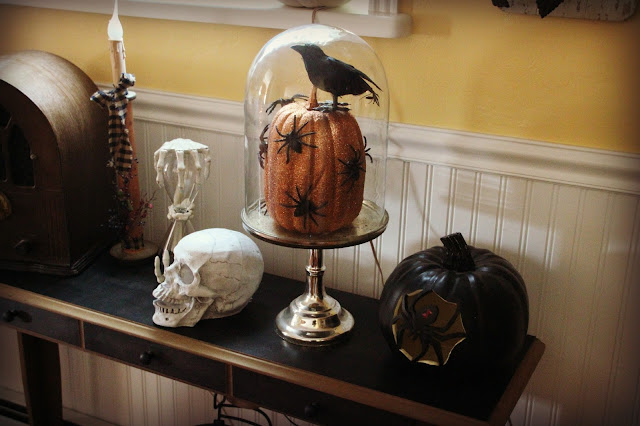 Bonus Halloween inspired photo.
Posted by Chelle at 7:45 AM